INSTAGRAM are under fire after a user who sent England star Tyrone Mings a racist message only had his account restricted – and just "for a set period of time".

Mings and his club Aston Villa both condemned the abuse received by the defender on social media. 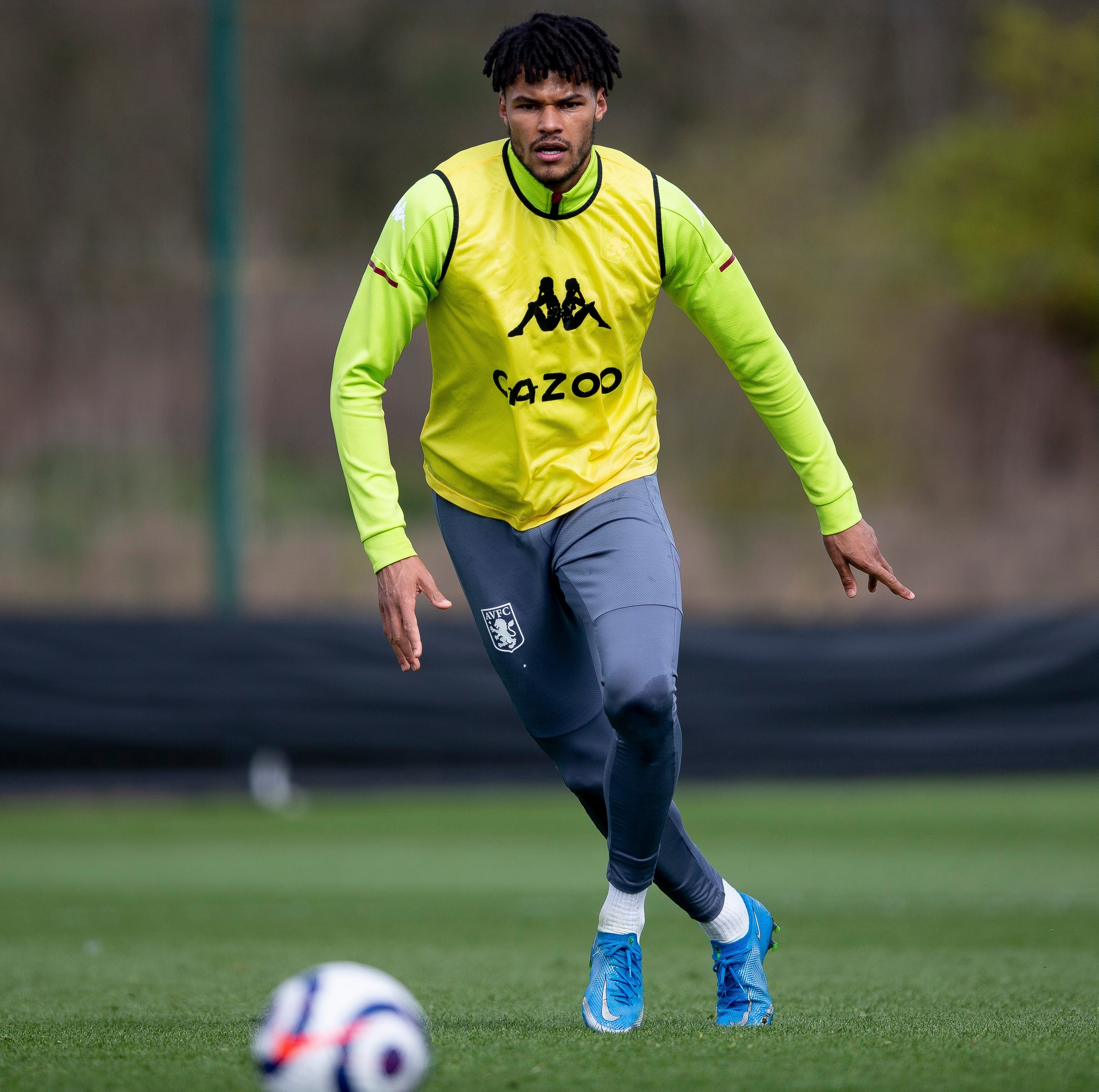 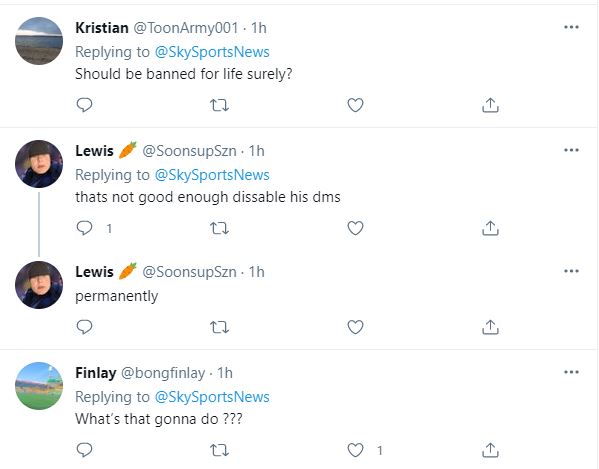 But Instagram's owner Facebook have once more been accused of weak action against racist messages on its services.

Mings, 28, had responded to the offensive message against him by tweeting: "Another day in the life of social media with no filter…

"Please don't feel sorry for us, just stand side by side in the fight for change. Social media isn't getting any safer without it."

A Facebook spokesperson responded by saying: "The abuse directed towards Tyrone Mings is unacceptable.

"We do not want it on Instagram and we've taken action against the person who sent it.

"We do this by taking action on content and accounts that break our rules and cooperating with law enforcement when we receive a valid legal request."

But many social media users scoffed at the 'punishment' of only imposing temporary limits on Mings' abuser. 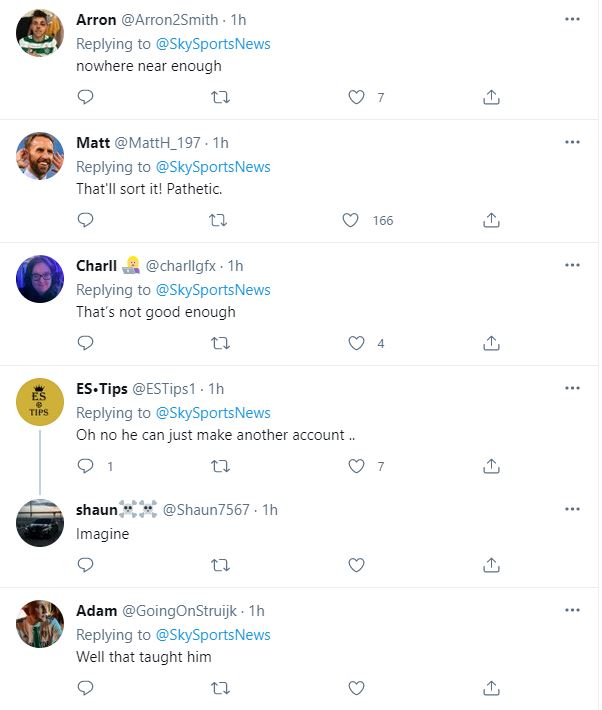 Football fans posted messages like "Nowhere near enough" … "Should be banned for life surely?" … and "Disable his dms".

Sarcastic jibes included: "That'll sort it! Pathetic!" and "Well that taught him".

And Mings' club reacted to his mistreatment with this statement: "Aston Villa is disgusted by the appalling racist abuse directed towards Tyrone Mings on social media.

"Tyrone received an abhorrent and vile private message on his social media account.

"We condemn all forms of racial discrimination and will continue to stand shoulder to shoulder with Tyrone, who is an inspirational figure at the forefront of the fight against racism.

"The club will continue to work closely with the Premier League, football authorities and social media platforms to tackle this disgraceful online behaviour."

Socia media organisations are under pressure to prove they are serious in dealing with online racism.

And Facebook said: "We recently announced that we'll take tougher action when we become aware of people breaking our rules in DMs and we've built tools to help protect people, including the ability to never receive a DM from someone you don't follow.

"We're always working on new ways to keep our community safe and will have more to share soon."