Is Huddersfield vs Man Utd on TV? Channel, live stream, kick-off time, and team news for the Premier League clash

MANCHESTER UNITED travel to Huddersfield Town, knowing that their chances of reaching the top four in the Premier League are all-but over.

The Red Devils sit three points behind Chelsea going into the final two matches, with Arsenal also in their way – leaving Ole Gunnar Solskjaer's men fearing they will not have Champions League football next season. 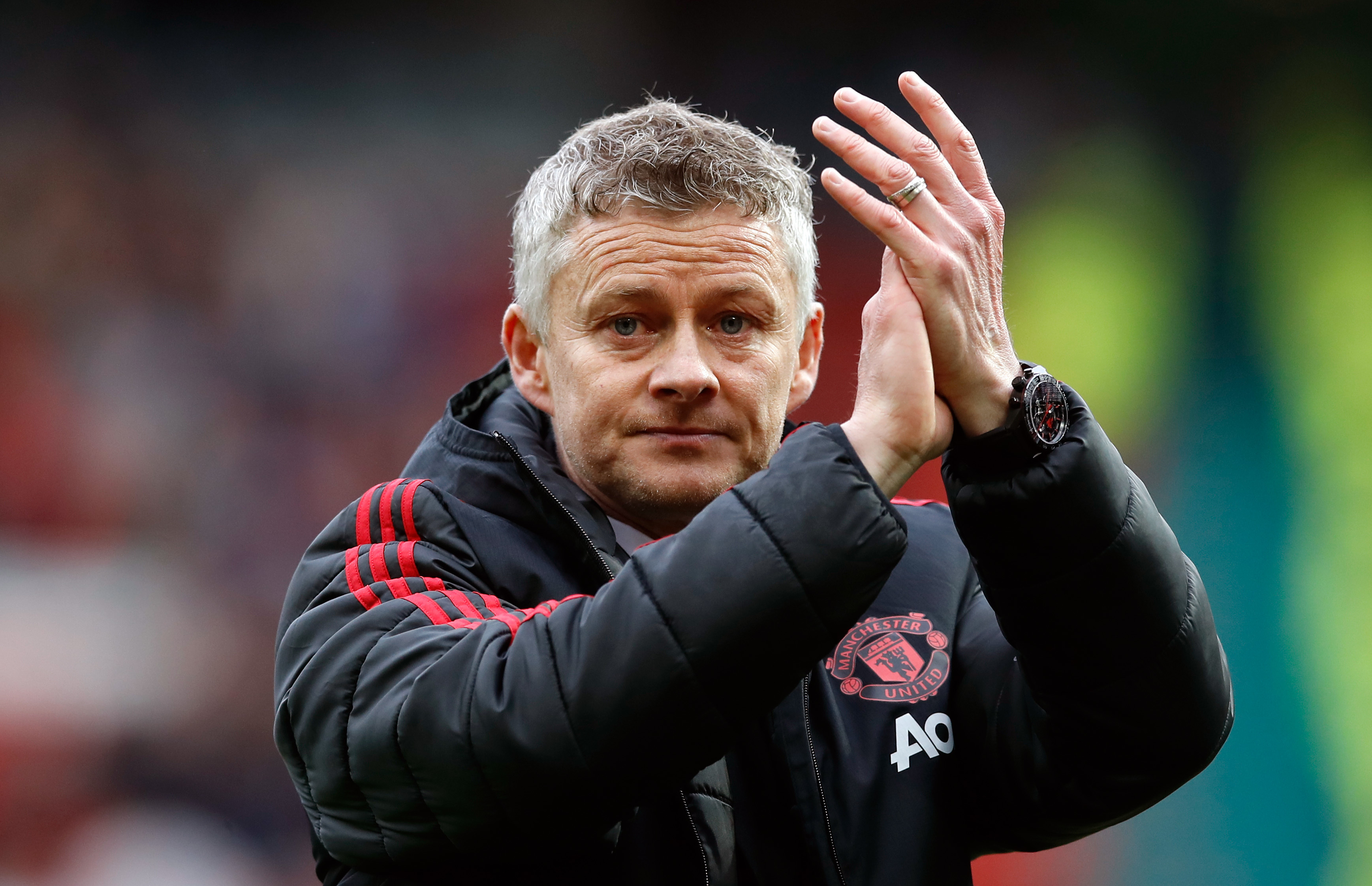 Last time out they drew 1-1 with Chelsea and now all they can do is beat the Terriers and their fellow relegated side Cardiff and hope for the best.

What time does Huddersfield vs Man Utd kick off?

This Premier League clash will take place on Sunday, May 5.

It will kick off at 2pm.

The match will be held at the John Smith's Stadium.

What TV channel is Huddersfield vs Man Utd on and can I live stream it?

Huddersfield vs Man Utd will be shown live on Sky Sports Main Event and Premier League, with coverage underway from 1.30pm.

Sky Sports customers can live stream the action via the app on their mobile, tablet or computer.

If not, you can purchase a Sky Sports Day Pass from NowTV for £8.99.

The predicted line-ups for this game are as follows: 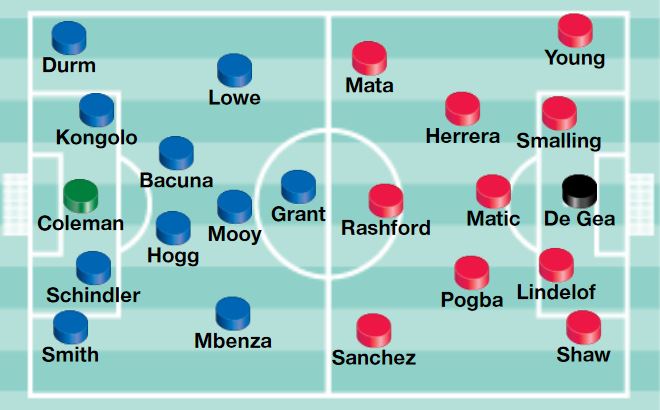