TOTTENHAM are in the running to sign Real Madrid attacking midfielder Isco this summer.

The Spaniard is out of contract at the Bernabeu this summer, and Spurs are being priced at 8/1 to sign him with Sky Bet. 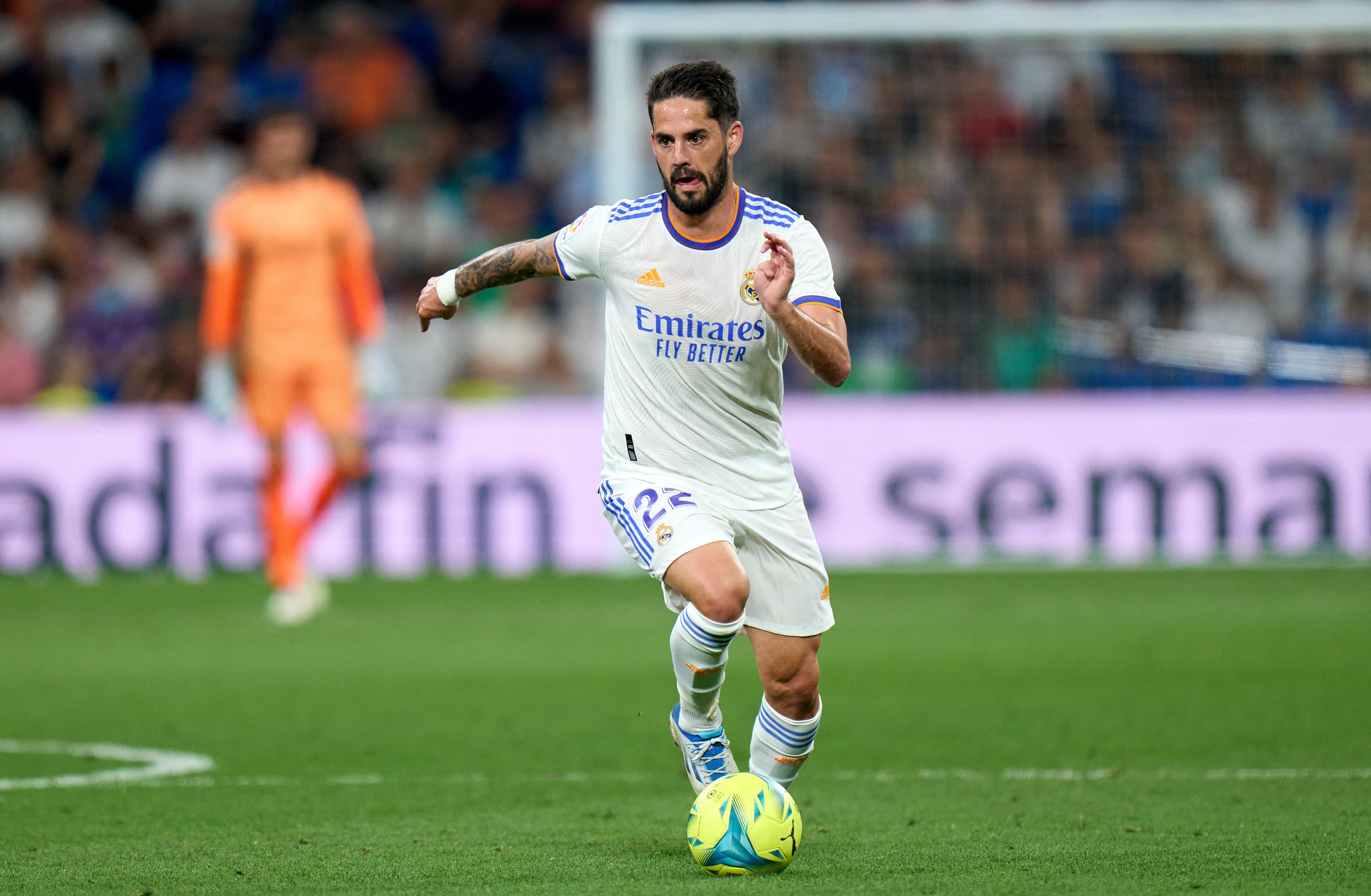 The 30-year-old has confirmed his intentions to leave Madrid this summer, raising the eyebrows of several clubs around Europe.

The midfielder has made more than 350 appearances for the club since signing from Malaga for £27m in 2013 after winning the Golden Boy award the previous year.

But after winning four Champions Leagues and three La Liga titles for the club, Isco has started just one league game since August due to a lack of form and a couple of niggly injuries.

Tottenham are rumoured to be interested in bringing the attacking midfielder to the Premier League, with boss Antonio Conte looking to strengthen his side ahead of next season.

Having secured Champions League football next year on the final day of the season, Conte will desperate to provide a squad that can challenge for trophies next season.

Betis are the current favourites to sign the attacking midfielder, with Sky Bet offering 6/4 odds.

Betis have been challenging for the Champions League places in Spain over the last couple of seasons, and having won the Copa del Rey this season will be looking to build a squad to finally break into that top four.

Cross city rivals Sevilla are also linked with Isco, and will be wanting to construct a squad that can keep progressing after three consecutive fourth-placed finishes.

For the majority of this season it seemed Sevilla would be Real Madrid's greatest challengers for the Spanish league title before faltering towards the end of the season.

Liverpool vs Real Madrid – final: Get £30 in FREE BETS with William Hill special

Most read in Betting Tips 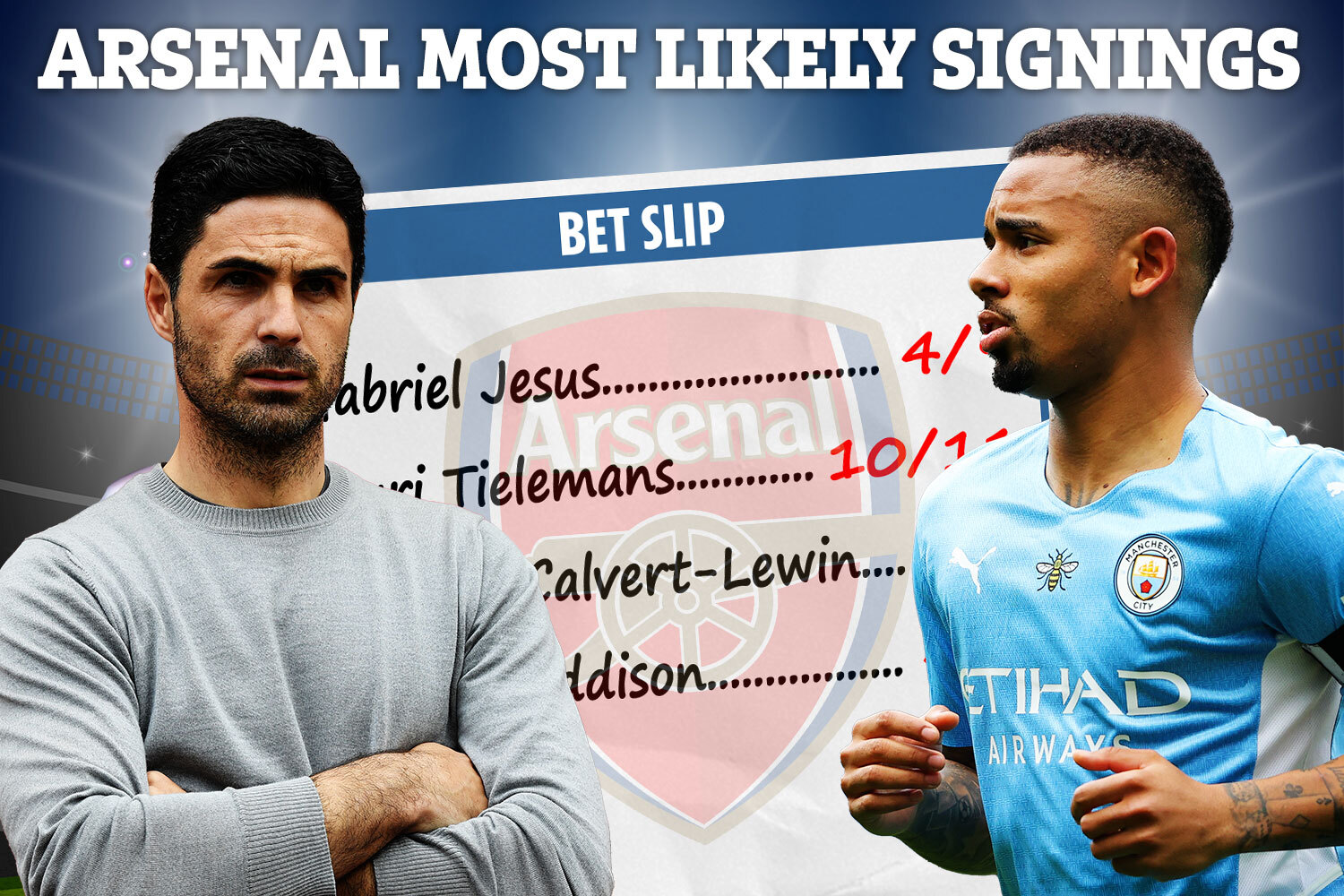 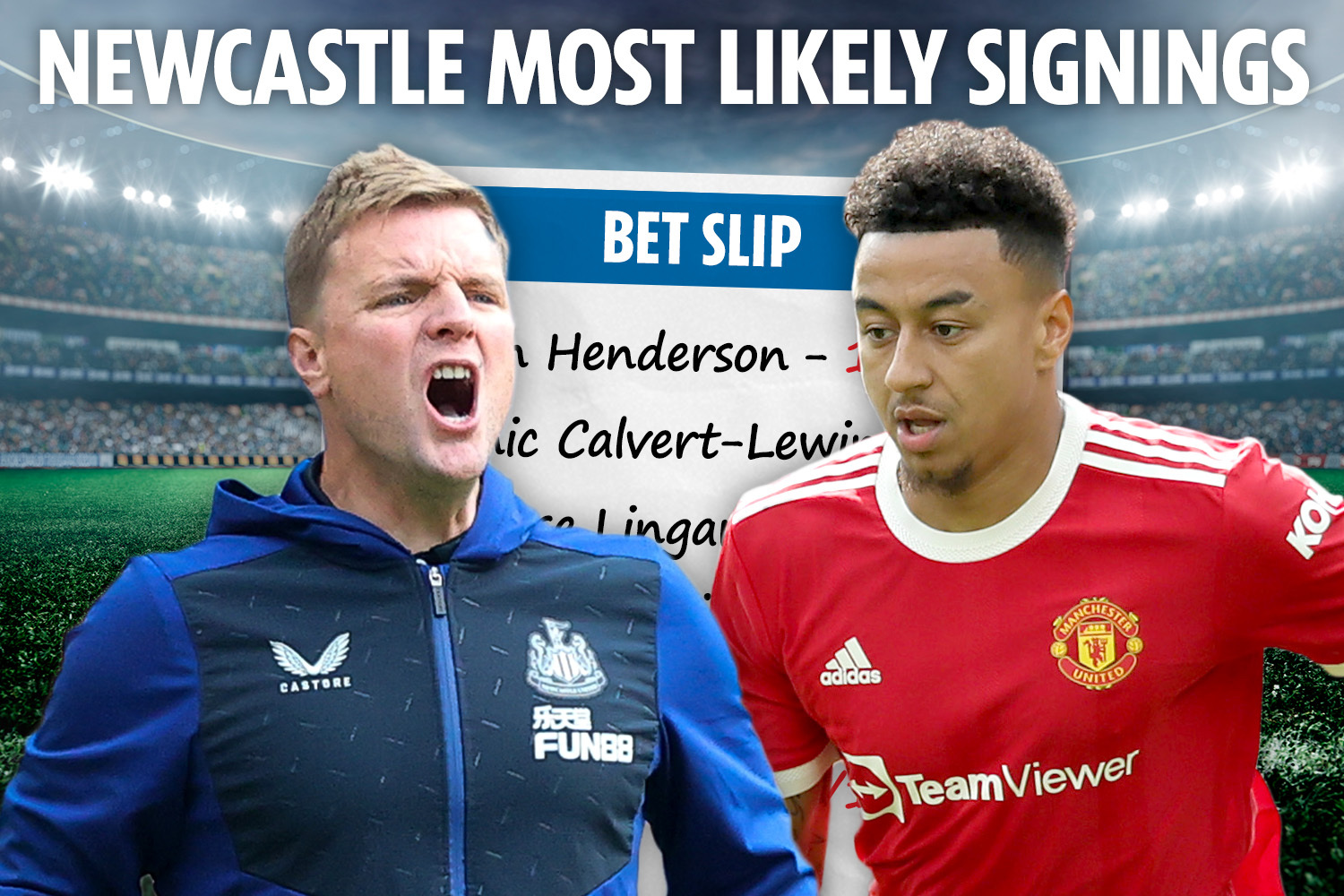