JACK GREALISH says he would be a club promoter in Spain if he was not a professional football player.

The England star, 25, played a key role in Tuesday's win over Germany and produced the assist for Harry Kane's goal. 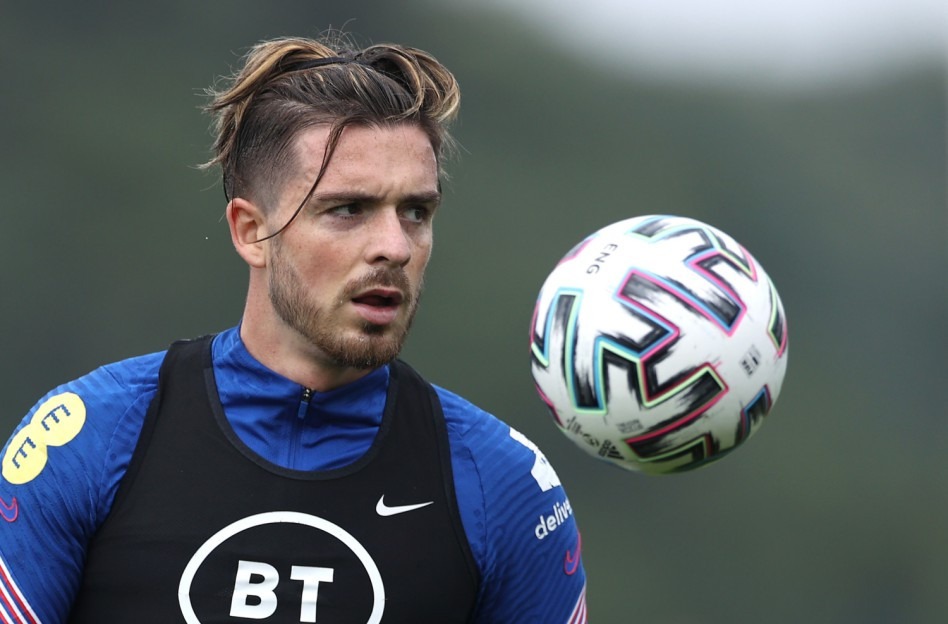 But he is no stranger to the party life, and claims he would be in the pub watching the Euros with friends if he wasn't a footballer.

And it seems his dream job away from football would fit into a similar category.

Asked what he would do for work if he did not become a footballer, Grealish said: “My dad is a plasterer. I dunno if he is any good.

“I couldn’t be a plasterer. I would be a club promoter.

"Tenerife. Or Ibiza. I would be getting everyone into the club."

So far the Aston Villa captain is doing a brilliant job of keeping spirits high in pubs across the country through his performances on the pitch.

And though there is a clamour for him to start against Ukraine, with Jose Mourinho amongst those suggesting he would play the attacking midfielder, Gareth Southgate is poised to leave him on the bench in Rome.

Mason Mount is expected to return and Jadon Sancho is set to make his first start of the tournament in the quarter-final tie.

Grealish has two assists at Euro 2020 despite only starting one match, against the Czech Republic in the last match of the group stages.

Southgate has preferred to use Mount ahead of him and the Chelsea star will likely start having returned to full training this week.