JAKE PAUL has hinted he may snub Tommy Fury to take a break from boxing and 'figure out who he is'.

The YouTuber beat Tyron Woodley via a split decision in Ohio and Brit Fury called for a fight with 'the bum' after he beat Anthony Taylor on the undercard. 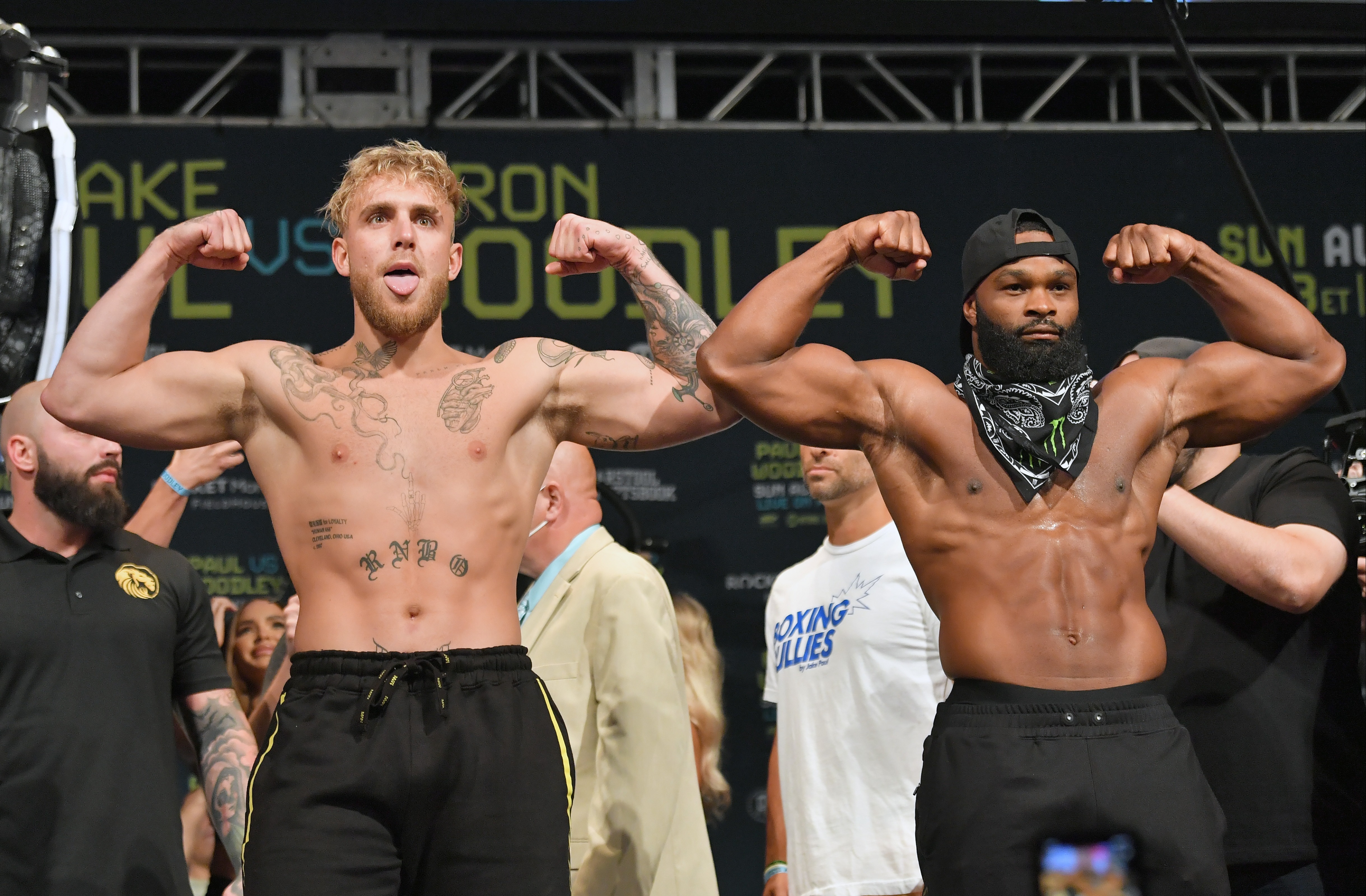 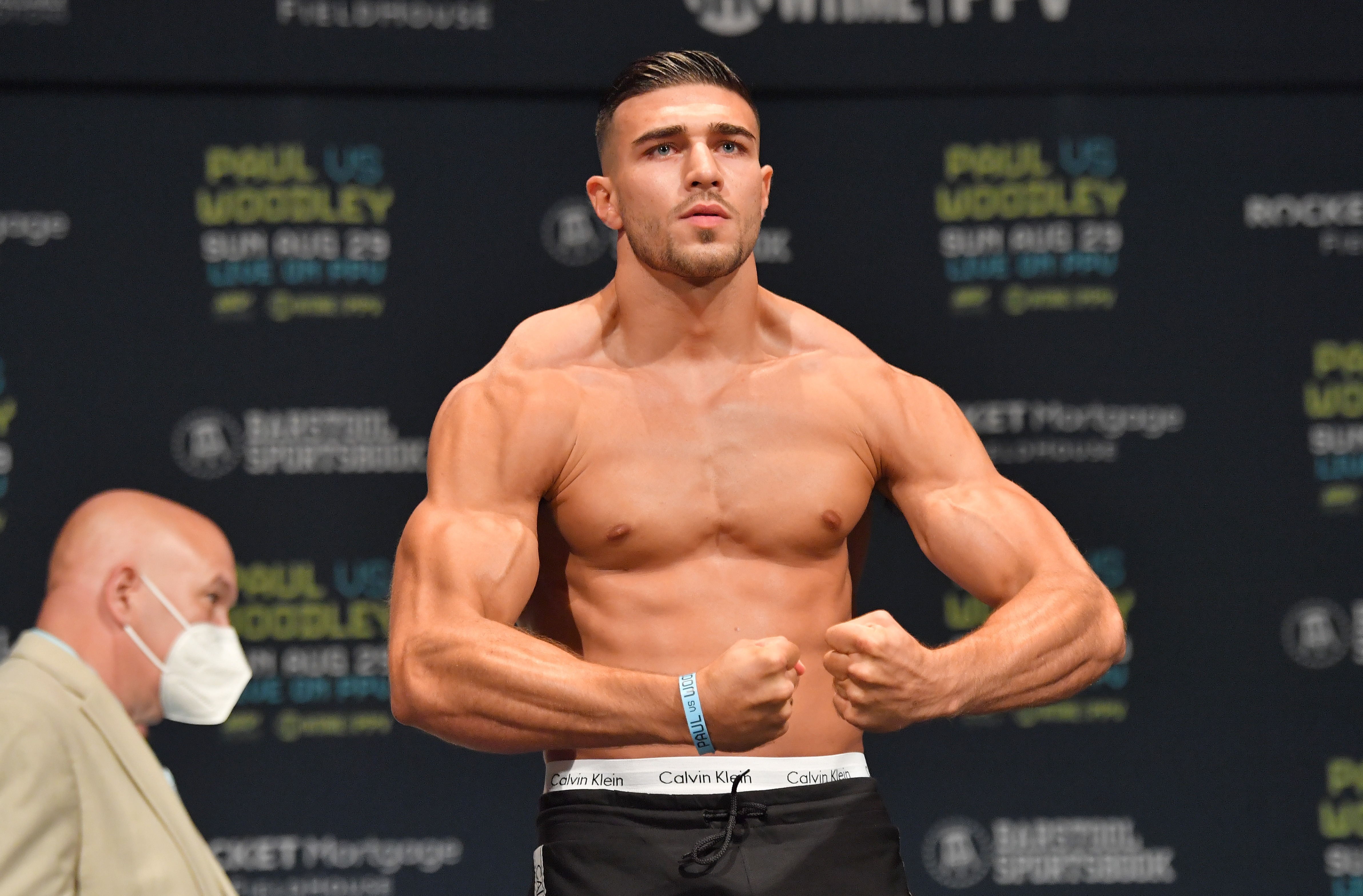 But the 24-year-old could be about to knock his 'boxing career' on the head before it has even really started.

Speaking after the contest, Paul was asked what's next and said: "Honestly, we'll see. I've been boxing for 18 months now.

"I haven't been to the dentist, I barely got my hair cut in the last two years.

"My teeth are crooked, my nose is crooked. I've dedicated the last 18 months to this. I haven't stopped,

"I think I might need to chill out for a second and figure out who I am. I'm only 24, I'm changing, I'm growing, I'm learning a lot.

"I'm going through ups and downs and I'm making mistakes. But I'm keeping my head straight and we'll see."

Despite Paul's apparent hesitance to return to the ring, Woodley demanded a rematch saying he won the fight.

And the former MMA star blasted: "I feel like if that was the second biggest pay-per-view, then round two is gonna be bigger than that.

"I feel like I won the fight. I feel like Jake's a great opponent. That's why I came in great shape.

"The fact that one judge gave me two rounds is laughable. No disrespect, but f**k that Fury fight, me and Jake need to run that back."

And after previously hinting he would step away from the ring, hot-headed Paul seemed to have a change of heart when he hit back.

He retorted: "If you get the tattoo, I love Jake Paul, let’s run it back,”

Paul added: “Get the tattoo and we’ll run it back. We got the tattoo artist right here, so you ain’t going nowhere.

“Wipe the sweat off and shave that leg, because I’m fucking putting I love Jake Paul on your leg and we can run it back.”

In the build up to the fight, the pair had a bet and the loser had to get the winning fighter's name tattooed on their body.