Home » Sport » Jake Paul shows off $100,000 'sleepy' Conor McGregor chain and says his career is OVER if he loses to Dustin Poirier

JAKE PAUL has trolled Conor McGregor by getting a diamond-encrusted necklace of the UFC superstar's last loss made by his jeweller. 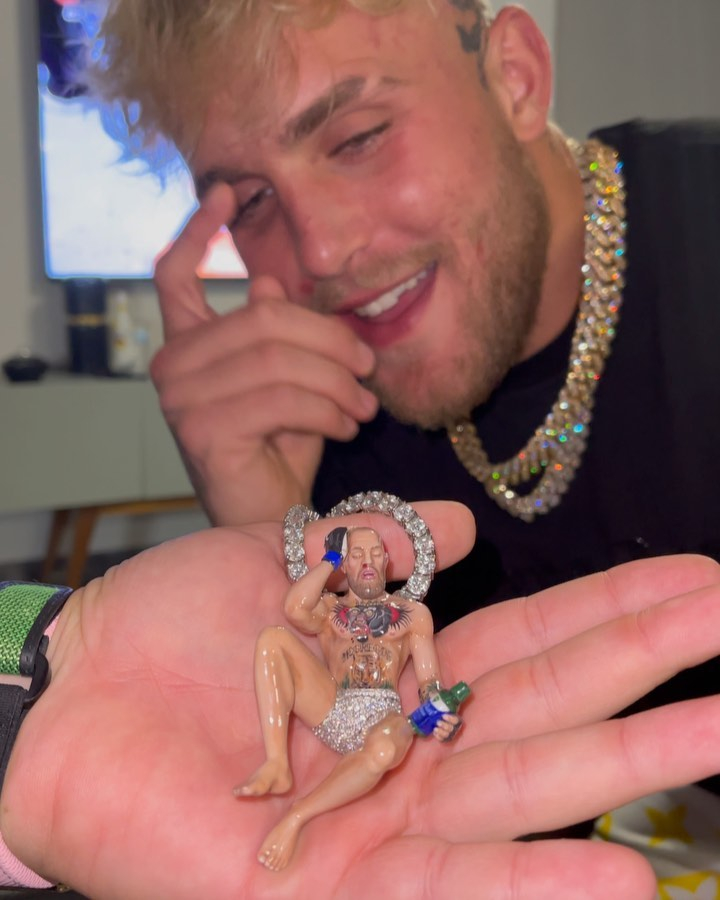 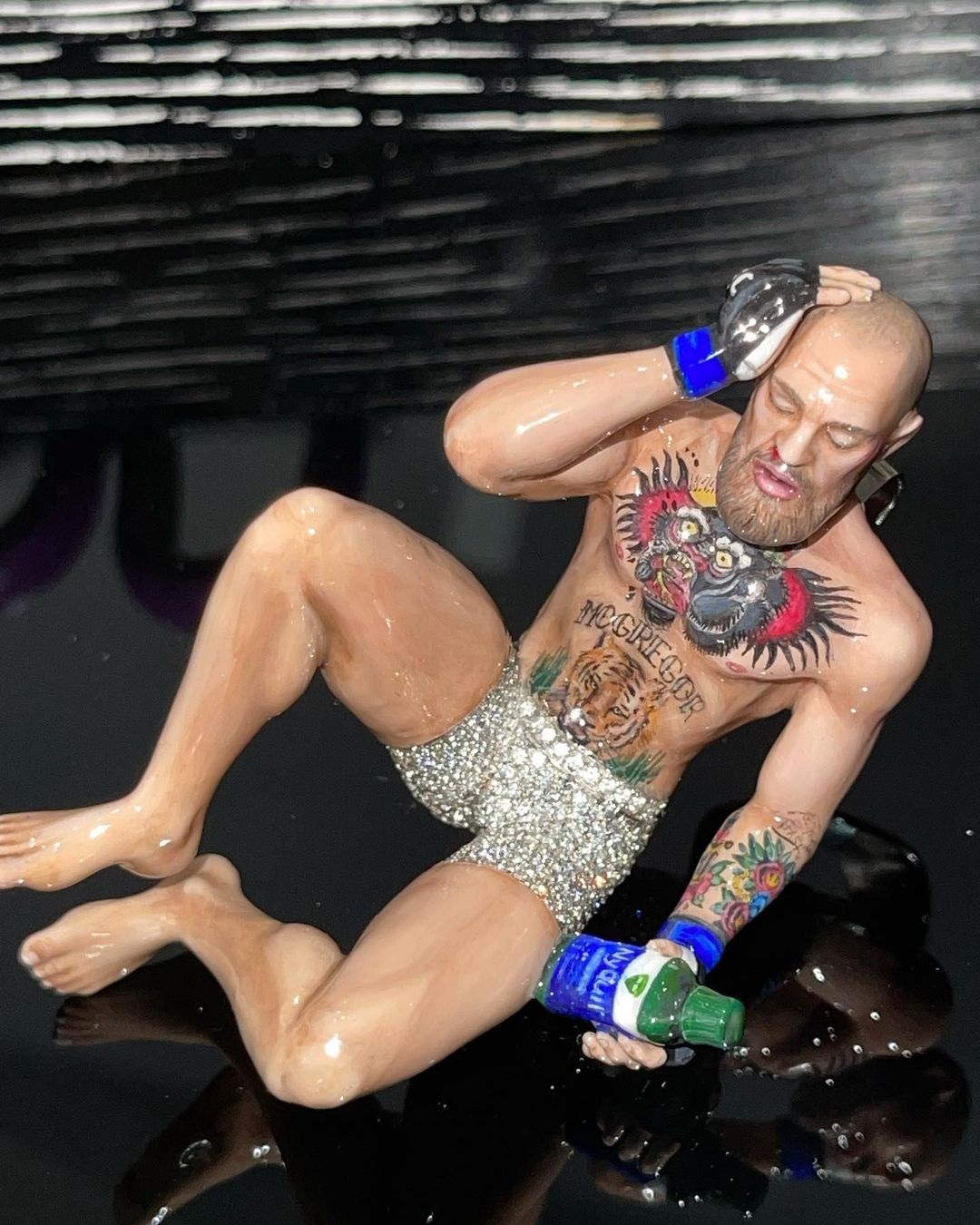 And the social media star revealed the outrageous piece of jewellery on Saturday.

In a video on his Instagram, Paul said: "All right, check it. My new $100,000 Nyquil McGregor, Sleepy McGregor chain.

After revelling at his latest piece of bling, Paul then urged The Notorious not to lose his UFC 264 trilogy fight with Poirier tomorrow morning.

He continued: "Eh, McGregor, you better win tonight otherwise we're not going to be able to fight.

"Because if you lose, your career is over and that $50million I gave you won't be on the table anymore."

BETTING SPECIAL – Get McGregor to win by knockout, TKO or DQ at 40/1

The Problem Child signed off by stroking the top of the McGregor mould and saying: "Don't go sleepy, sleepy.

Paul, 24, has taken a number of shots at MMA superstar McGregor this week.

After seeing the Irishman's display at the UFC 264 pre-fight press conference, he said: “You can tell Conor has lost ‘it'.

“He no longer speaks from a place of authenticity and you can tell he’s trying to convince himself of his own lies.

“He takes offense to everything now. He’s bathing in his own insecurity’s [sic].

"When we fight I will further expose him for the fraud he is.”

The outspoken Paul has been trying to land a big-money boxing fight with McGregor for the best part of six months.

McGregor, 32, has in large part ignored the former Disney star but recently admitted he's open to facing both Paul brothers.

The Irishman said: "I couldn't care about them two dingbats. I don't see so, but never say never.

"If they're gonna keep competing, who knows? But, dingbats, the two of them."