JAKE PAUL taunted Nate Diaz by saying 'I already beat your boy up' and then told the UFC veteran: 'You can get the smoke too'.

Diaz started the unlikely online spat by slamming Paul for calling out Conor McGregor and branding the internet star a 'spoiled f***'. 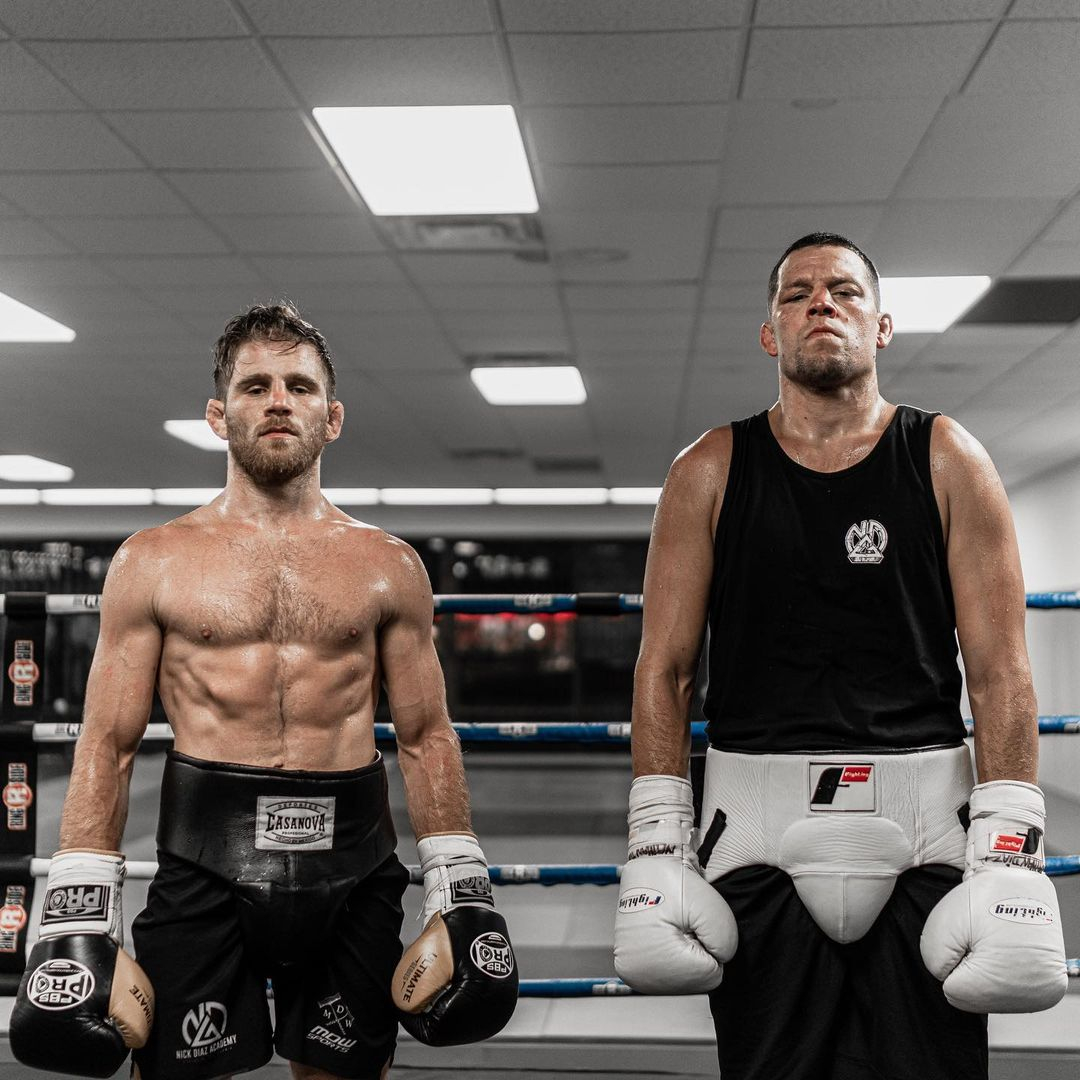 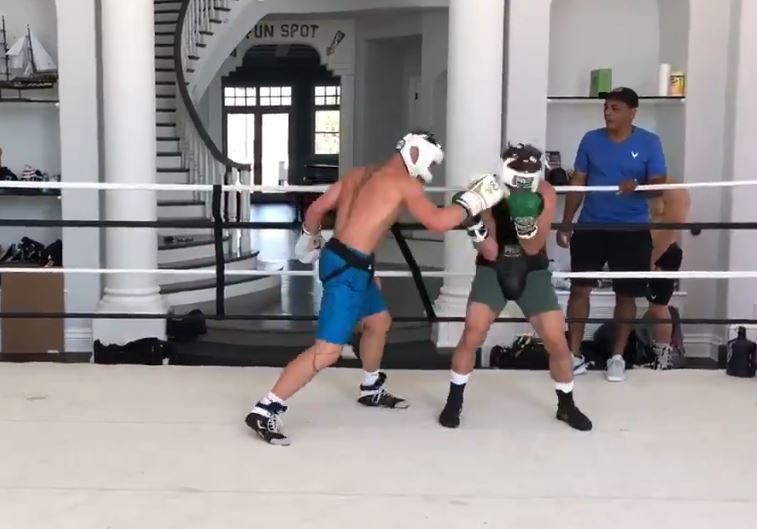 The social media phenomenon hit back by uploading a sparring session between him and Diaz's training partner AJ Agazarm.

"Aye @NateDiaz209 I already beat your boy up come get your mans then you can get the smoke too."

It was later revealed the sparring session took place in 2017.

Agazarm also filmed an MMA video with Paul, in which the social media star was forced to tap out.

And Diaz, 37, was quick to respond and reveal that the YouTuber was dominated in the cage.

Paul hit the headlines in 2020 after he claimed to have sent McGregora $50million cheque to fight.

But he caused uproar after calling the ex-UFC champion an 'Irish c***' and disrespecting his fiancee Dee Devlin. 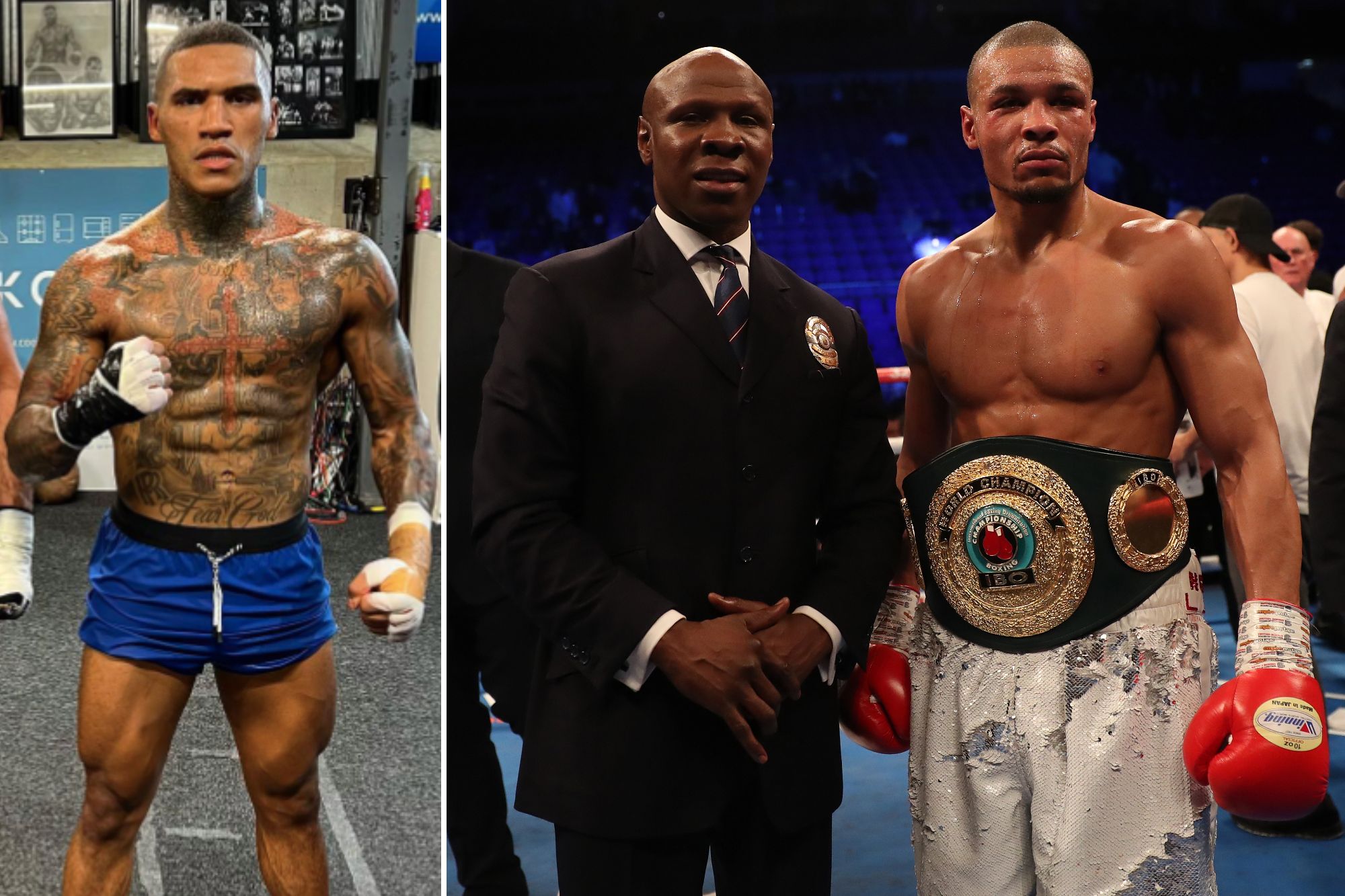 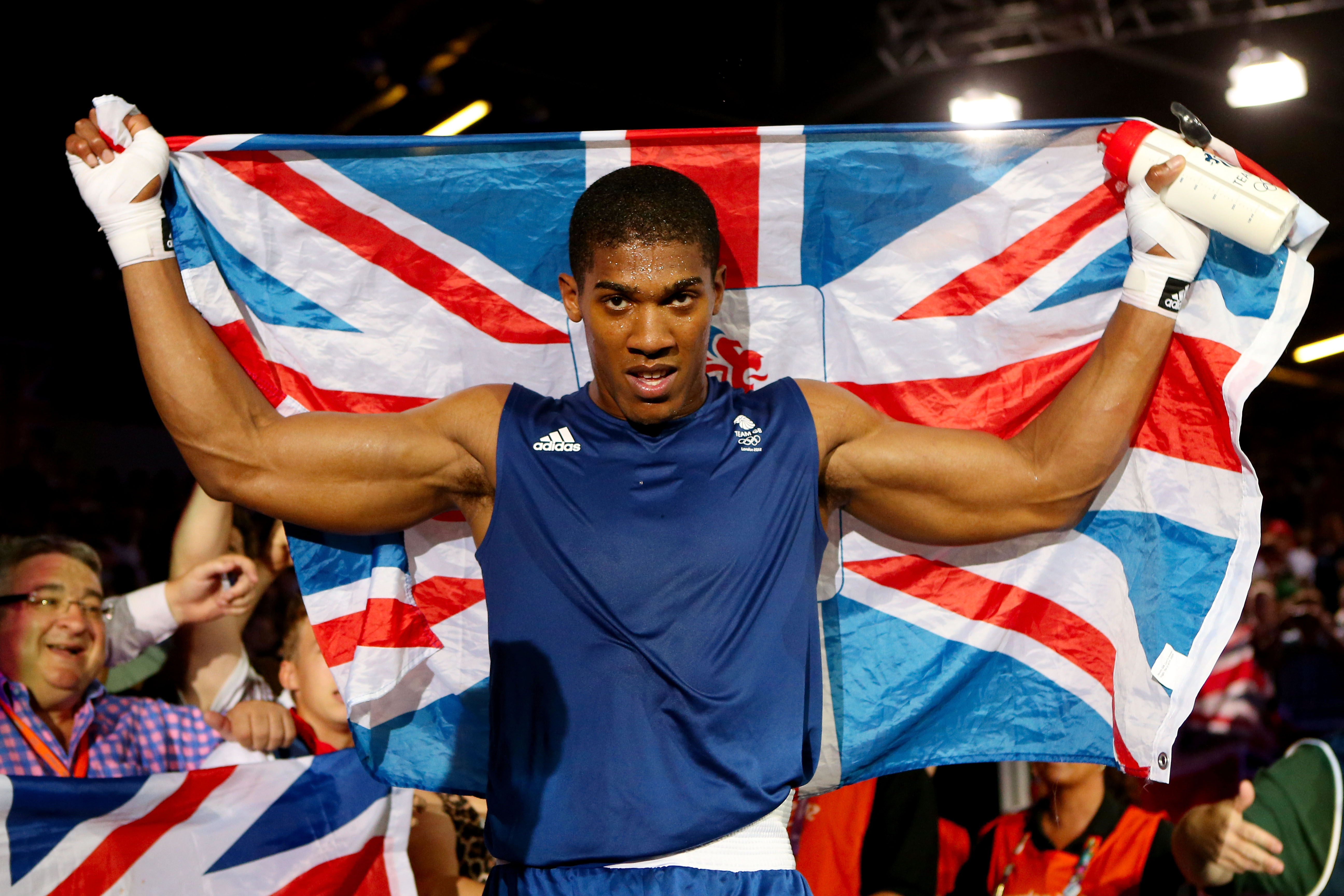 Paul said: "I know you're probably beating up old dudes in a bar right now or maybe you're j***ing off as you're sick of f***ing your wife, I mean, she's a four [out of ten], Conor you could do a lot better, but happy Monday!"

Diaz then surprisingly leapt to the defence of his rival McGregor, who he fought twice in 2016 with the pair one apiece.

He tweeted: "Jake Paul u need your ass beat for free u spoiled f*** u can’t really fight dumbs*** your gonna end up with your ass whooped for real somewhere talking like that."

Paul returns to the ring next month in a highly-anticipated bout against MMA legend Anderson Silva.

The Problem Child was due to fight Tommy Fury in August but plans fell through after an issue with the Brit's US visa.

Diaz meanwhile has promised to "take over" boxing after choking out Tony Ferguson in his final UFC fight.

He secured a guillotine choke on his welterweight rival in the fourth round at the T-Mobile Arena in Las Vegas on September 10.