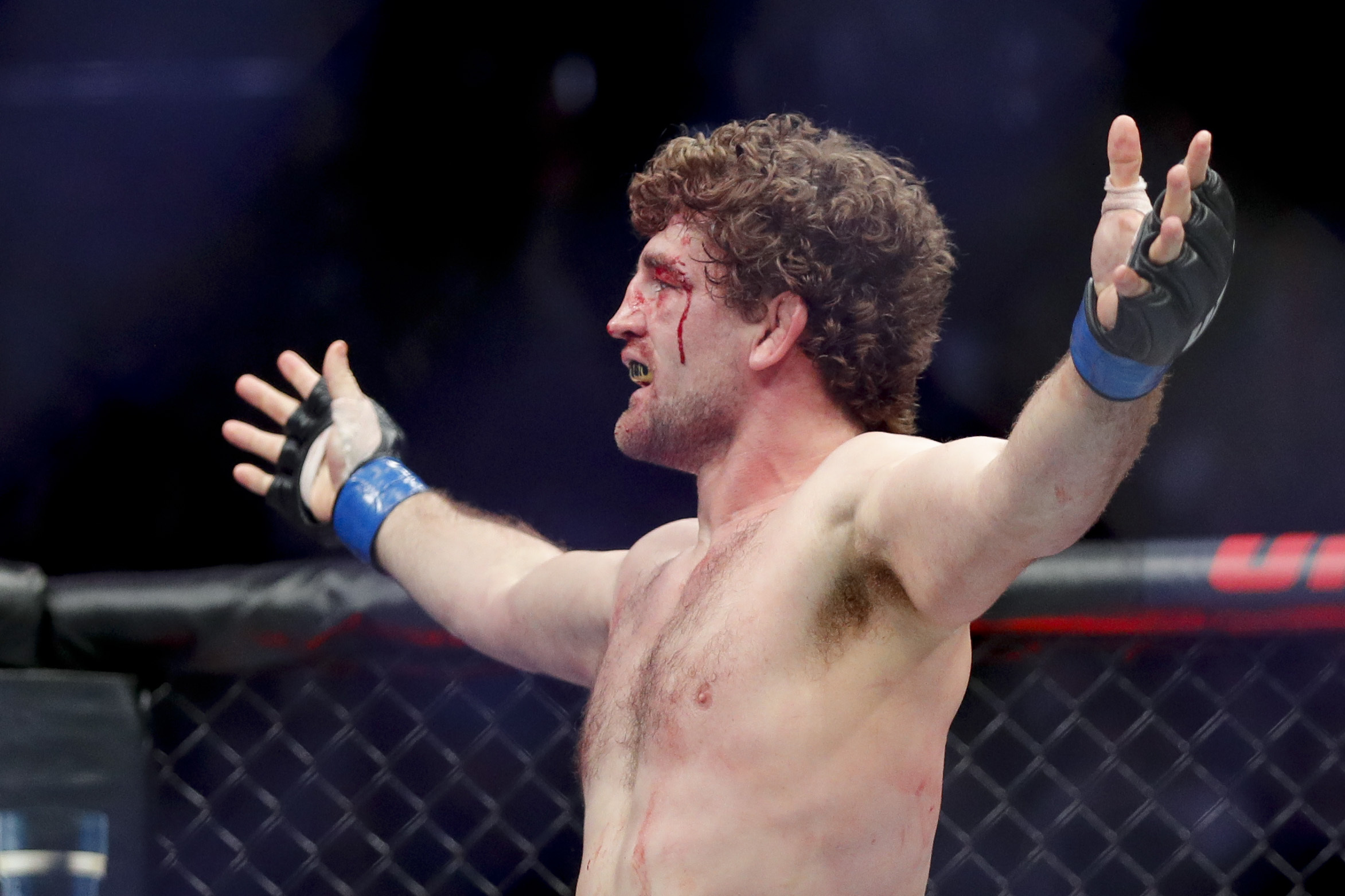 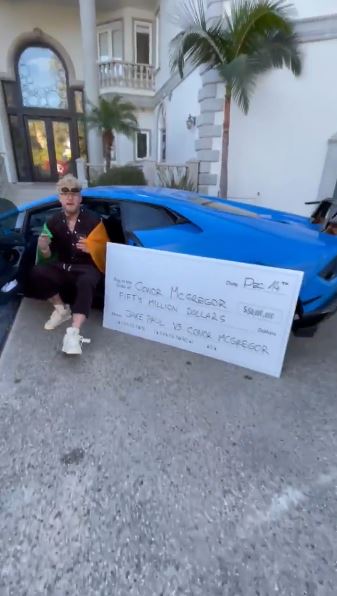 McGregor ignored Paul's attempt to goad him into a fight, a snub that has seemingly paved the way for a March showdown with Askren.

On Tuesday night, a mock-up poster of the pair started doing the rounds on Twitter and was shared by former UFC title challenger Chael Sonnen.

And a few hours later, Askren – who recently branded Paul a 'bum' – revealed to the world he intends to lock horns with the former Disney star.

He said: "Yes, Mr Jake Paul, I do accept. I know you called me out after your last fight against the bum Nate Robinson.

"And listen, it's a pretty simple choice. I'm going to make a whole bunch of money to beat up a guy who is pretending to be an athlete.

"Because at the end of the day, that's what you're doing. And I know you may think I don't have too many stand-up skills, but also, I don't really need to. Okay?

"And quite frankly, I am impressed that you've deluded yourself into thinking you're actually a fighter. That you're really tough, that you can really box.

"It's quite impressive that beating up a YouTuber and beating up a boxer who looked like he'd never been in the ring before makes you, somehow, good at boxing. Because it doesn't."

Former Olympic wrestler Askren – who is also known as 'Funky' – is relishing the chance to get his hands on the outspoken Paul, adding: "Jake, I accept.

"I will see you March 28 in Los Angeles. And I will humble you like millions of people want to see happen."

According to ESPN's Ariel Helwani, Askren's suggestion that a fight with Paul has been finalised is premature.

Dillon Danis – who Paul recently pelted with water balloons – and former UFC middleweight champion Michael Bisping are also in the mix to box the YouTuber.

The former Bellator and ONE Championship welterweight champ was on the receiving end of the fastest KO in UFC history in his July 2019 loss to Masvidal, who knocked him unconscious in five seconds with a viral flying knee.