Home » Sport » James Tomkins and the 'Jamie Vardy' wonderhorse who could net Crystal Palace star £185,000 in one day

CRYSTAL PALACE star James Tomkins has spoken of his 'Jamie Vardy' wonderhorse – who could net him £185,000 in one day.

Tomkins is co-owner of crack sprinter Rohaan, a three-year-old who has shot up the ratings. 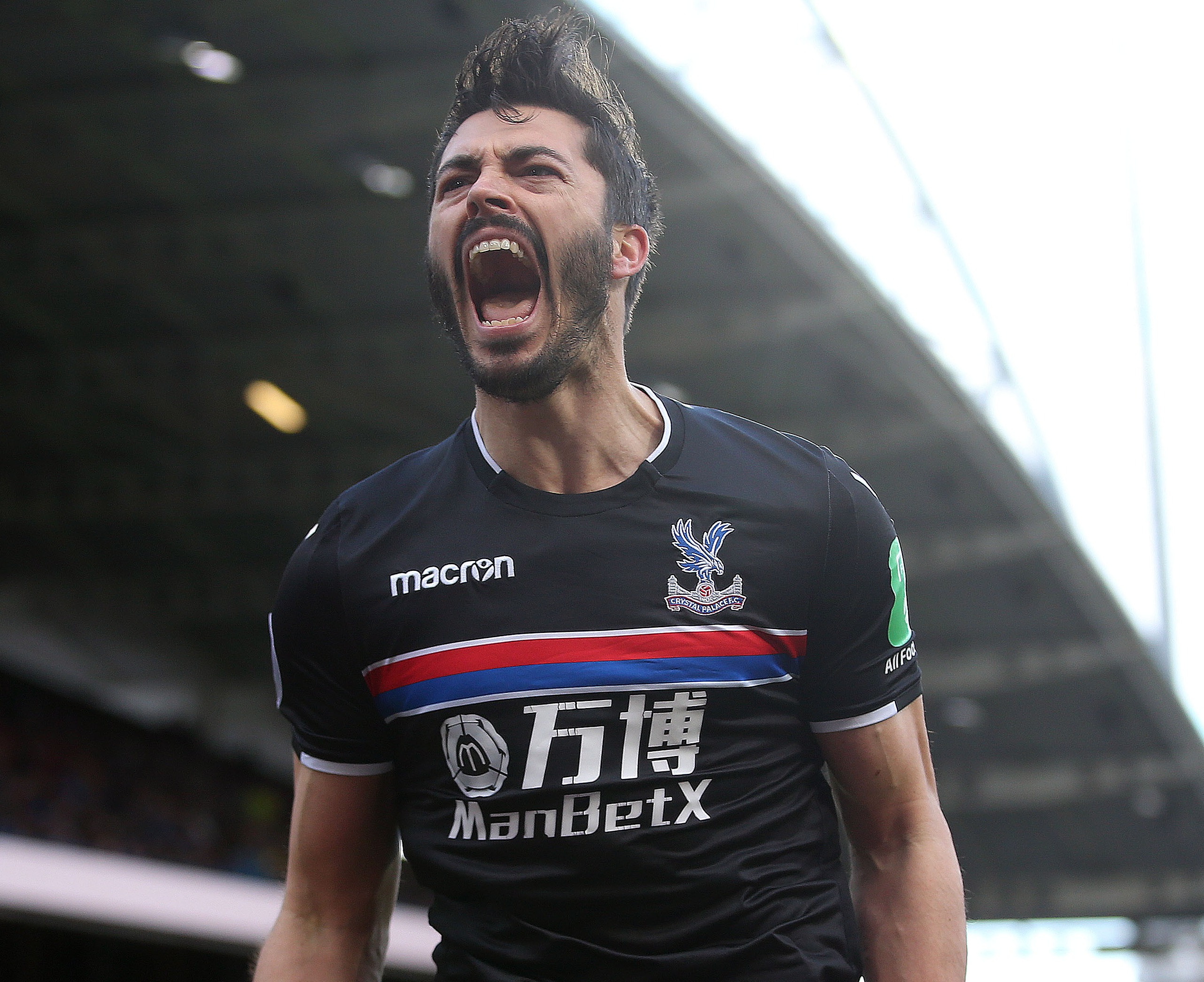 The Selhurst Park ace has already scooped a share of £116,000 from just three of the horse's races.

But he could land £185,000 should Rohaan win the prestige Prix Maurice de Gheest race in France next month.

Tomkins says the only thing he can liken it to is Leicester hero Vardy, who went from non-league on £40 a week to Premier League champion in just nine years.

The Eagles defender, 32, told Sky Sports: "Jamie Vardy springs to mind, when he made it through the ranks.

"His progression has been unbelievable."

It's funny Tomkins should pick Vardy, who already has a horse named after him in Fox Vardy.

That is one of the many belonging to King Power Racing, the yard set up by late Foxes chief Vichai Srivaddhanaprabha. 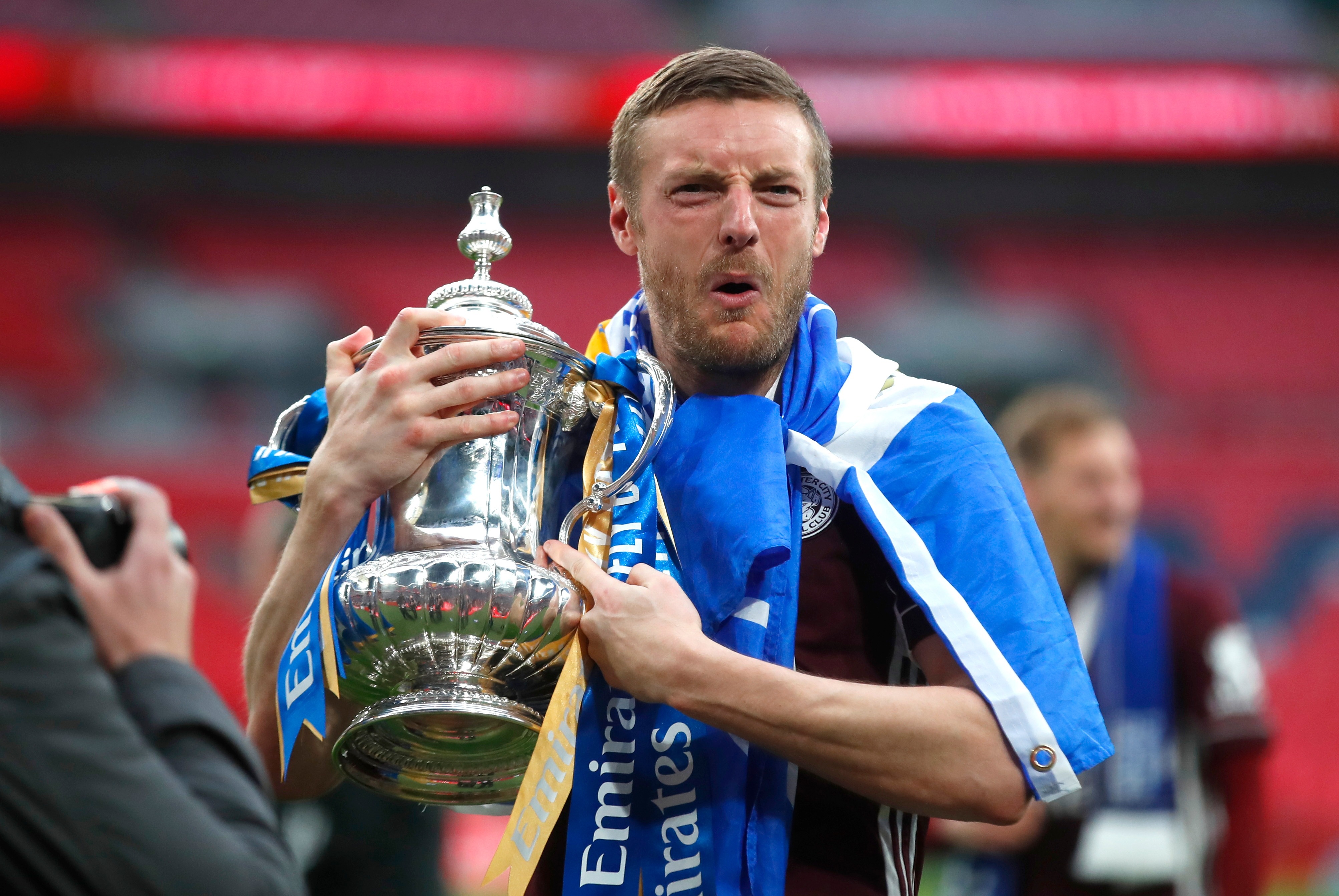 Paddy Power: New Customer Offer. Bet £10 on horse racing, between Friday 2nd of July and Sunday 1st of August — Get £40 in racing free bets. Only deposits via cards or Apple Pay will qualify. Free bets will be awarded after the qualifying bet has been settled. T&Cs apply. 18+ BeGambleAware.Org

Other runners in the stable include Dillydingdillydong, Fox Shinji and Fox Champion.

Rohaan has won three of his past four races, yet success came after what Tomkins' fellow owner Chris Kiely admitted was a 'massive mistake'.

One of the horse's wins was the Wokingham Stakes at Royal Ascot last month – but the horse should have been in a different race.

A gelding operation meant Rohaan was switched to another contest late on – the Wokingham – which he ended up winning.

Kiely, son of Palace goalkeeping coach Dean Kiely, said: "We bought the horse to go for the Commonwealth. After he won the Pavilion Stakes, I said to James he’ll go straight for the Ascot Group One.

"About six weeks after we bought him, the Sunday night before the first stage for the Wokingham and the deadline for the Sandy Lane, a friend of mine told me the horse could not run in the Commonwealth. 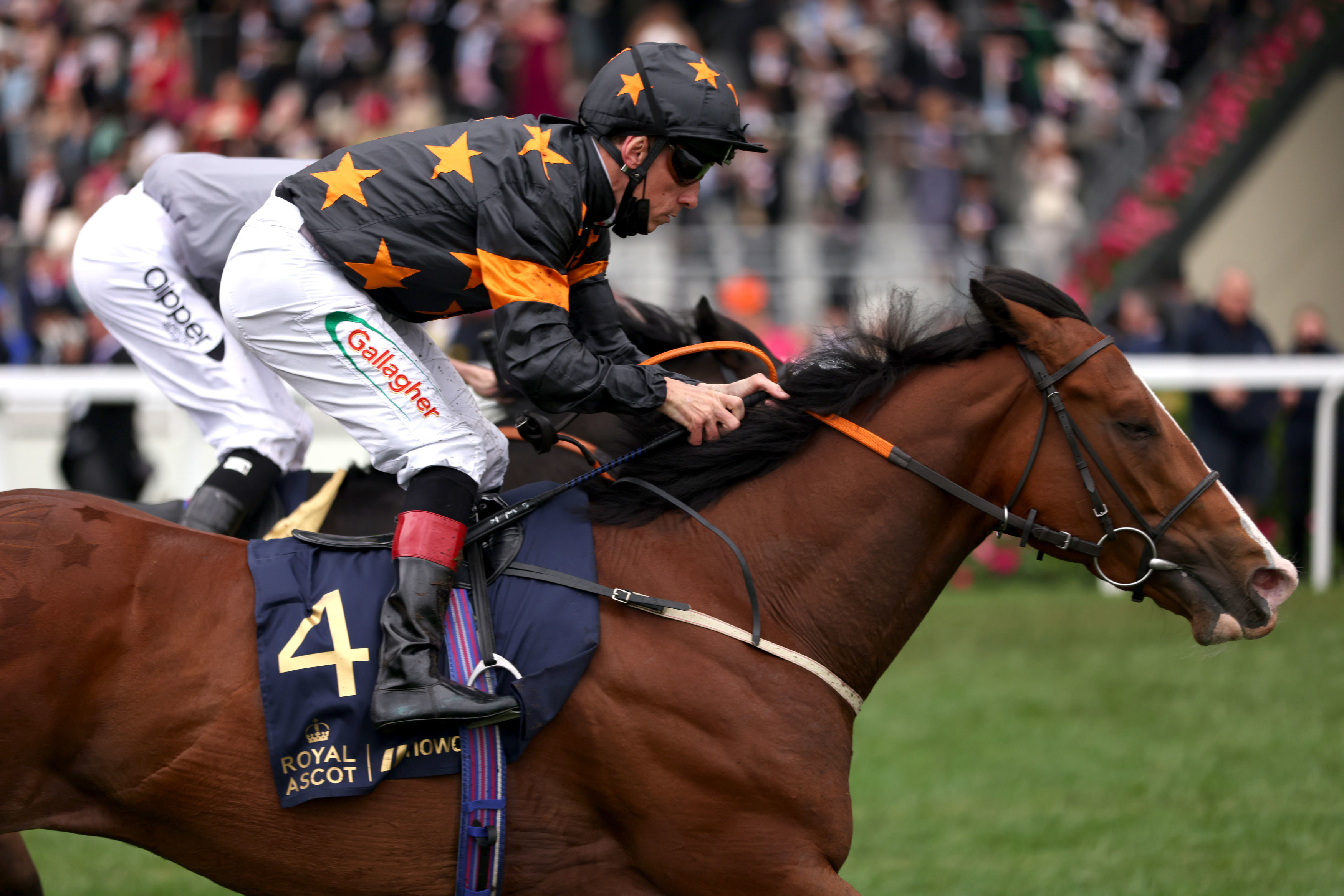 "I didn’t believe him, but we checked up and realised. Then I’m flapping around. What have I done?

"For the first time in my life I was panicking for a couple of hours – I’ve made a mistake, spending all this money and there’s nowhere to run him.

"At the time we didn’t want to run him against older horses.

"If we hadn’t have found out we’d be sitting here with no wins under our belt."

Tomkins, who is said to earn around £55,000 a week at Selhurst Park, and Kiely were named new owners of Rohaan on May 19 this year.

Three days later thehorse bagged them £51,039 with victory in the Sandy Lane Stakes at Haydock.

A giant 33-1 that day, Rohaan was then sent off at 8-1 for the Wokingham and won by a neck after coming from last to first.

That's £115,839 from just three races since Tomkins became co-owner – not a bad return for races that take just over a minute.

Now Rohaan could land a six-figure prize and his first Group 1 at Deauville on August 8.

Not even Vardy scored in Europe that quickly.