JAMES WARD-PROWSE will not feature for England tonight – and has been sent back to Southampton.

The Saints midfielder, 26, has returned to his club due to fitness concerns. 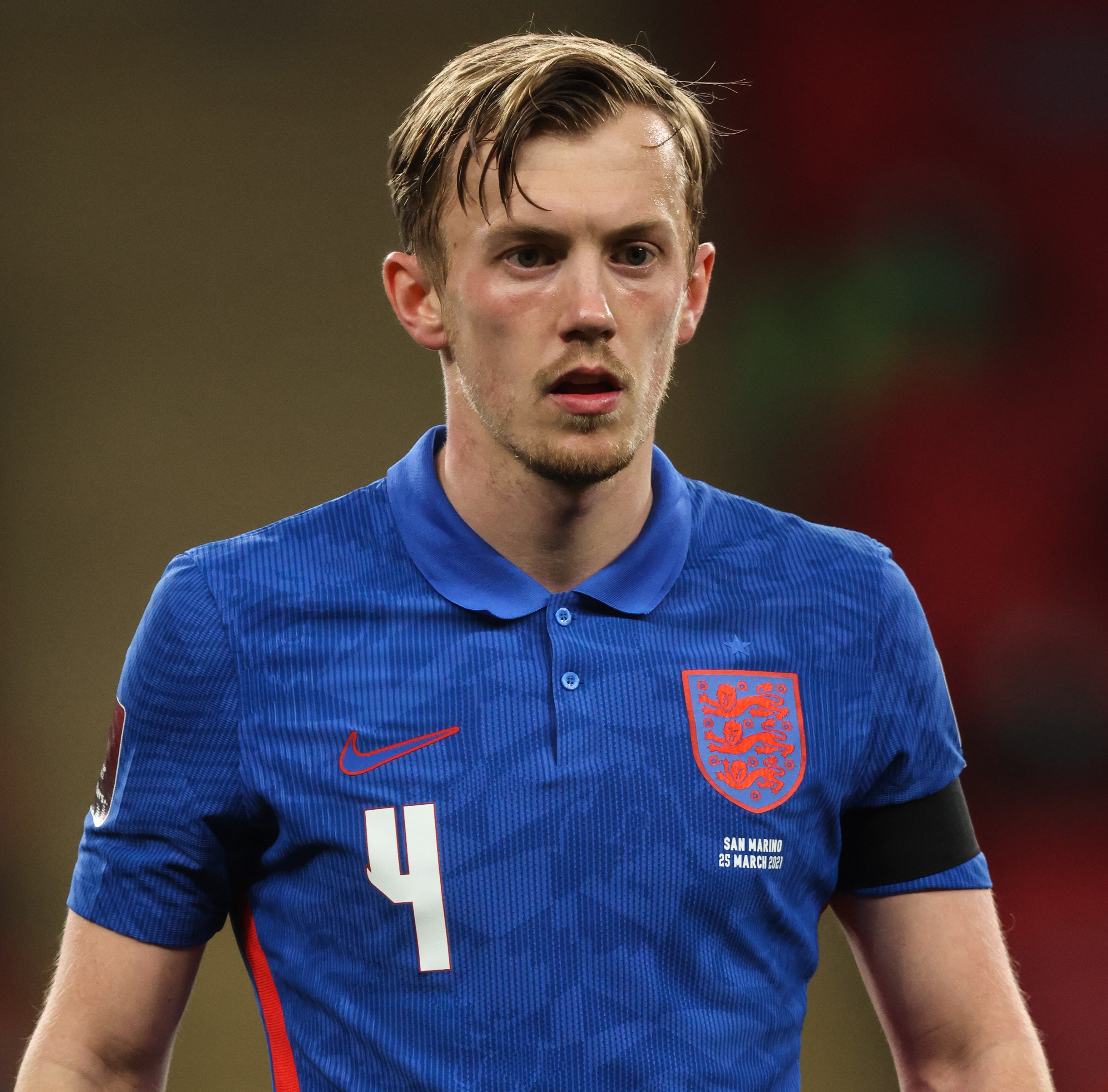 Boss Gareth Southgate did not want to risk him in the World Cup qualifier against Poland at Wembley.

He then came on as a second-half sub for Kalvin Phillips as England secured a 2-0 victory at Albania on Sunday evening.

Ward-Prowse is certain to be included in Southgate's Euro 2020 squad barring injury.

The Saints skipper has been an ever present in Ralph Hasenhuttl's side, playing the full 90 minutes in all 34 matches across all competitions.

He has chipped in with seven goals and five assists in the Premier League.

With Jordan Henderson racing to be fit for the start of the campaign on June 13, Ward-Prowse will be desperate to get a starting spot against Croatia.

Phillips and Declan Rice are also battling it out for the midfield roles in the England side.

However, Ward-Prowse's withdrawal means Mason Mount could start alongside Rice even though he missed the start of training yesterday.

Mount grabbed the second in Tirana to become the first Chelsea player since Frank Lampard to score or assist in three successive England games.

As well as Ward-Prowse, Marcus Rashford and Bukayo Saka have been unavailable during this international break due to injury.

But Poland have had their own problems with star man Robert Lewandowski injured and a coronavirus outbreak in the camp.

The news comes after Poland confirmed back-up goalkeeper Lukasz Skorupski was in self-isolation after testing positive for the virus at the end of last week.

Leeds midfielder Mateusz Klich was also forced to miss the recent 3-3 draw with Hungary after returning a positive test.