JAMIE MURRAY and Bethanie Mattek-Sands crashed out of Wimbledon – and then blasted chiefs for making them play the hokey-cokey.

Officials could not decide where to place the second-round match involving the Scot, 33, and his American partner. 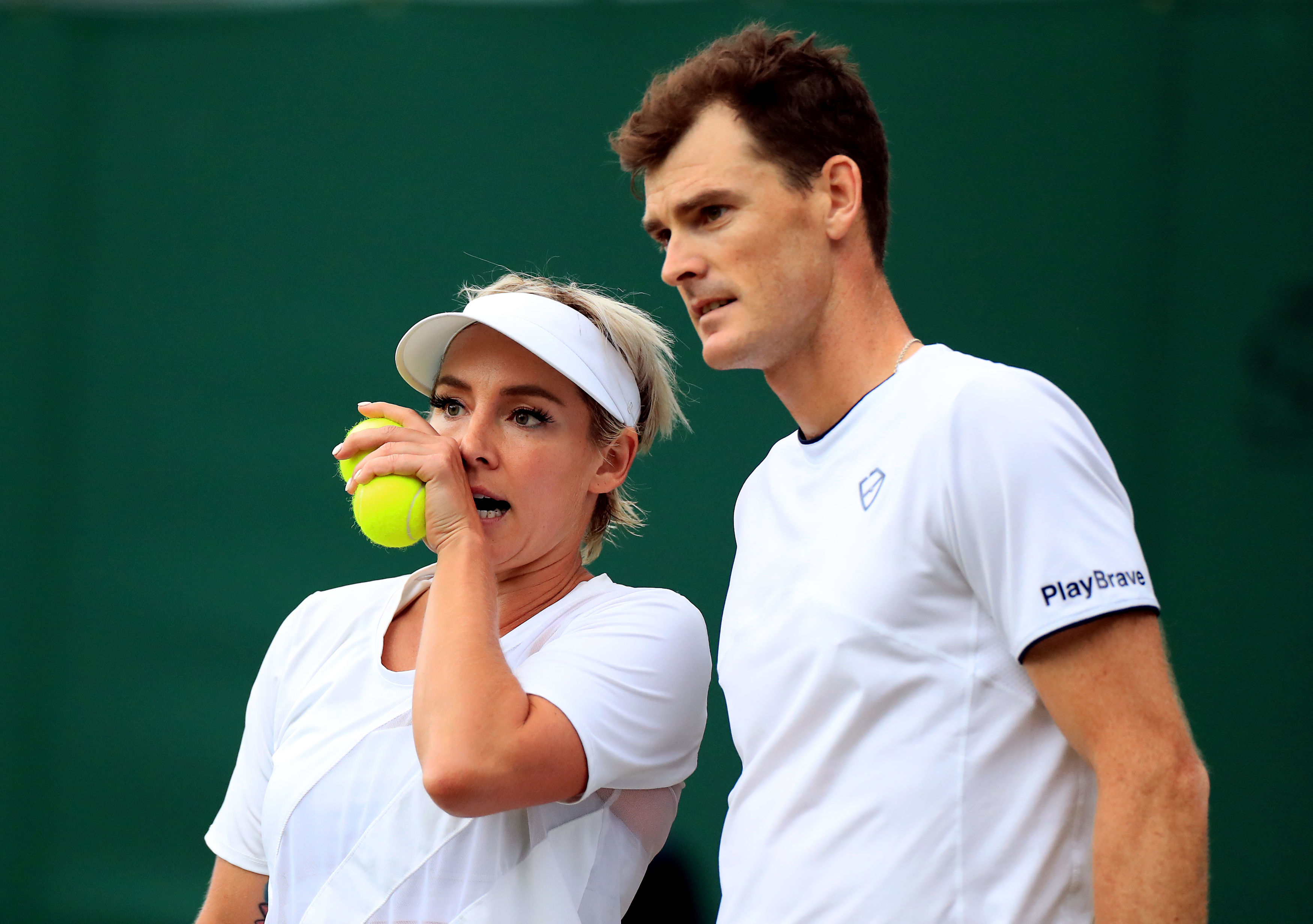 Choices ranged from Court 12, Court No1 and Centre Court before they were unceremoniously dumped on Court 12 late at night.

The match was delayed overnight because of bad light and this afternoon the pair lost 6-4 3-6 6-3 to Croatian Mate Pavic and Canadian Gabriela Dabrowski.

Murray raged: “Court 18 was sitting empty for a good 45 minutes.

“Obviously we were ready to play from 5.30pm. So to not go on till 7pm was obviously frustrating.

“They could have been a bit more proactive about the whole thing than what they were because we could have gone on 45 minutes before we did and we would have finished the match.

“It’s hard to come back the next day – especially in the middle of a match. We were right at the business end of it.” 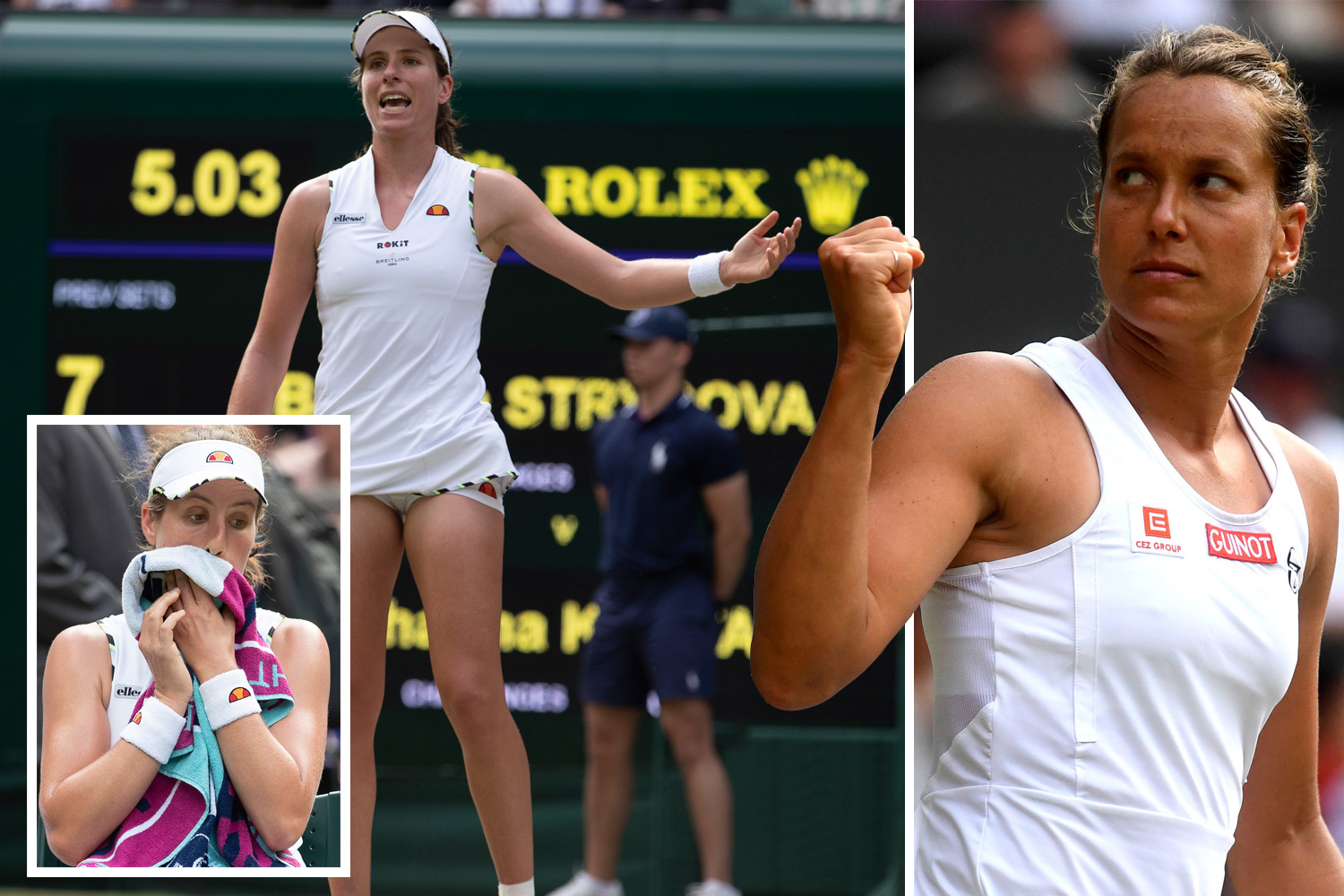 OH NO, JO! Konta collapses under pressure and crashes out of Wimbledon to unseeded Strycova 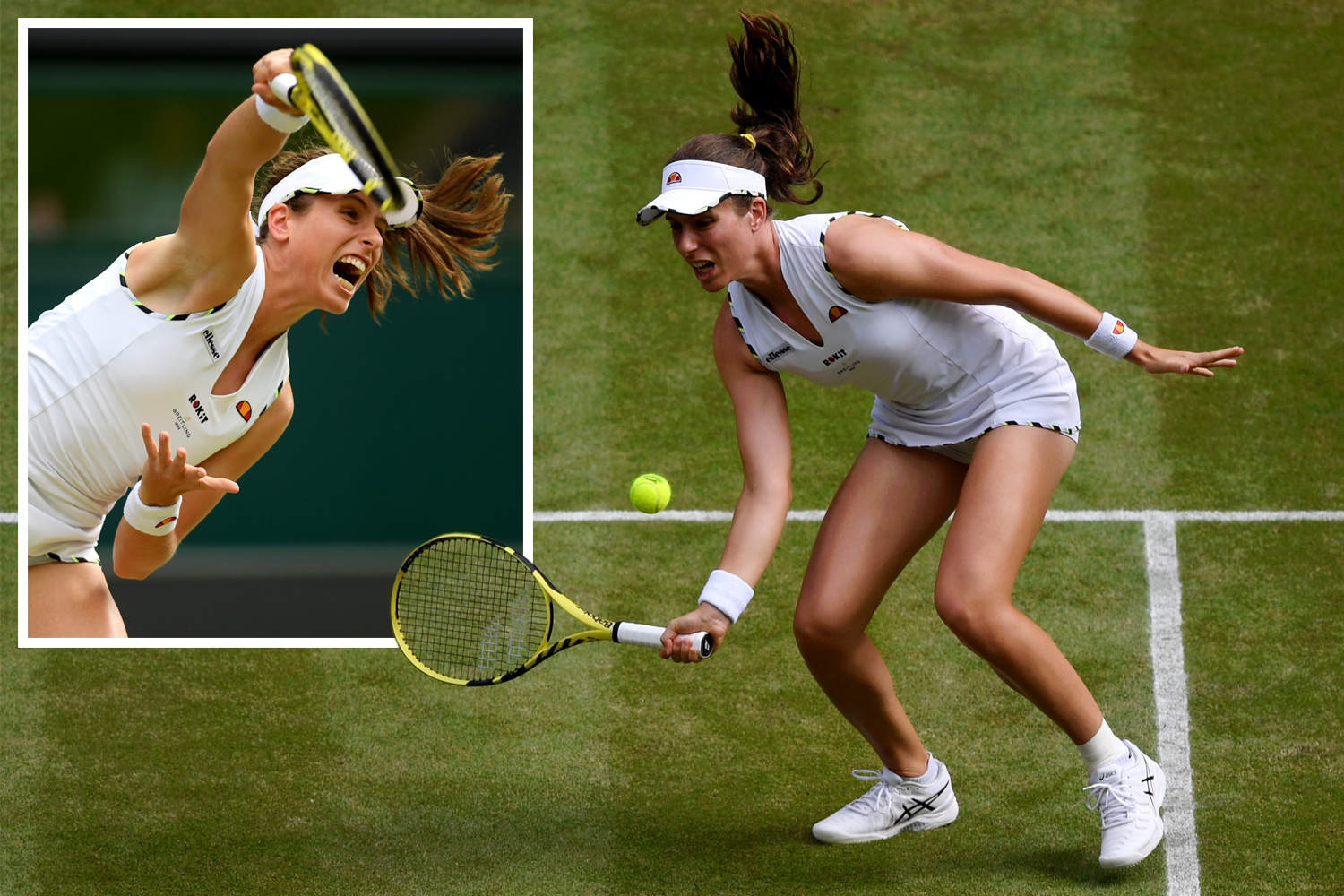 Mattek Sands, 34, said: “There was a lack of communication.

“I don’t know who made that decision because I enquired about it. We were initially told Court No1 but Venus got put there. Then Centre. Then we were told to stay on 12. And then 18 came out of nowhere.

“I was like: ‘This is Wimbledon? Why are we shuffling around so much last minute?’”