MANCHESTER UNITED will land a huge cash windfall if West Ham join them in the top four this season.

The Hammers have had a stunning season and are only six points behind rivals Chelsea with a game in hand. 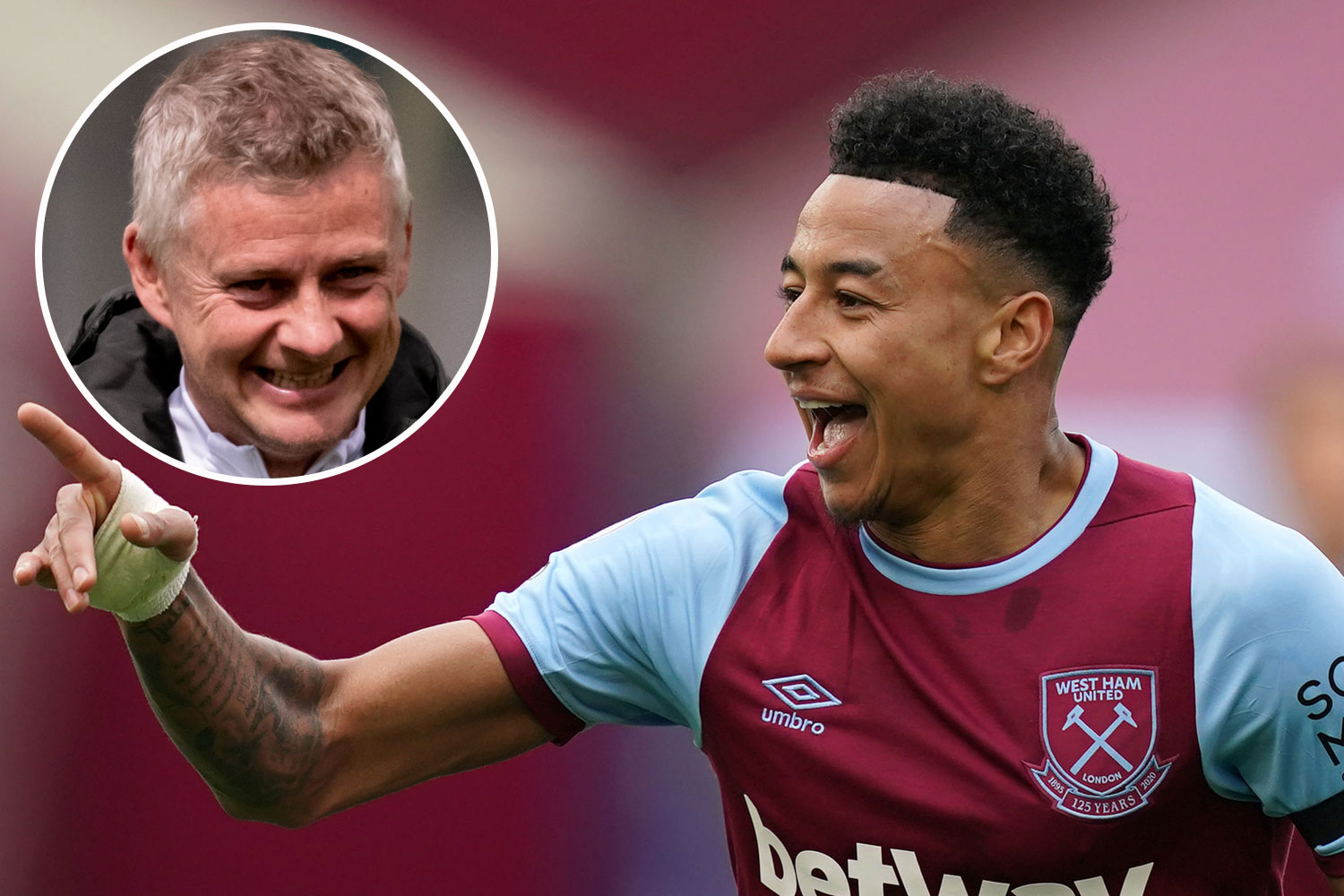 The England winger has been a big part of that success during a stunning loan spell at the London Stadium since January.

And SunSport understands there’s a clause in his deal which will net United a £500,000 bonus if they secure Champions League football.

The agreement could help West Ham seal a permanent transfer for the 28-year-old, who is valued at around £20m.

His £100,000-a-week wage demands are proving an issue for the Hammers, especially if they don’t get into Europe.

Lingard is happy in London, and would be interested in staying after becoming a fan favourite.

He has scored nine times in 13 Premier League appearances for West Ham since joining in January.

A number of clubs are believed to be watching his progress, along with Arsenal and even Real Madrid linked.

The ex-Leicester loanee has just one-year left on his contract at United, and it is unlikely he will sign fresh terms there.

He said: “Jessie Lingard at the minute, mate. They live in the same apartment block as well. The gaffer loves it as well.”