JESSE LINGARD looks to be on his way to West Ham in the New Year in a £10million move.

The Manchester United midfielder has already begun making personal arrangements for the permanent move back to the capital. 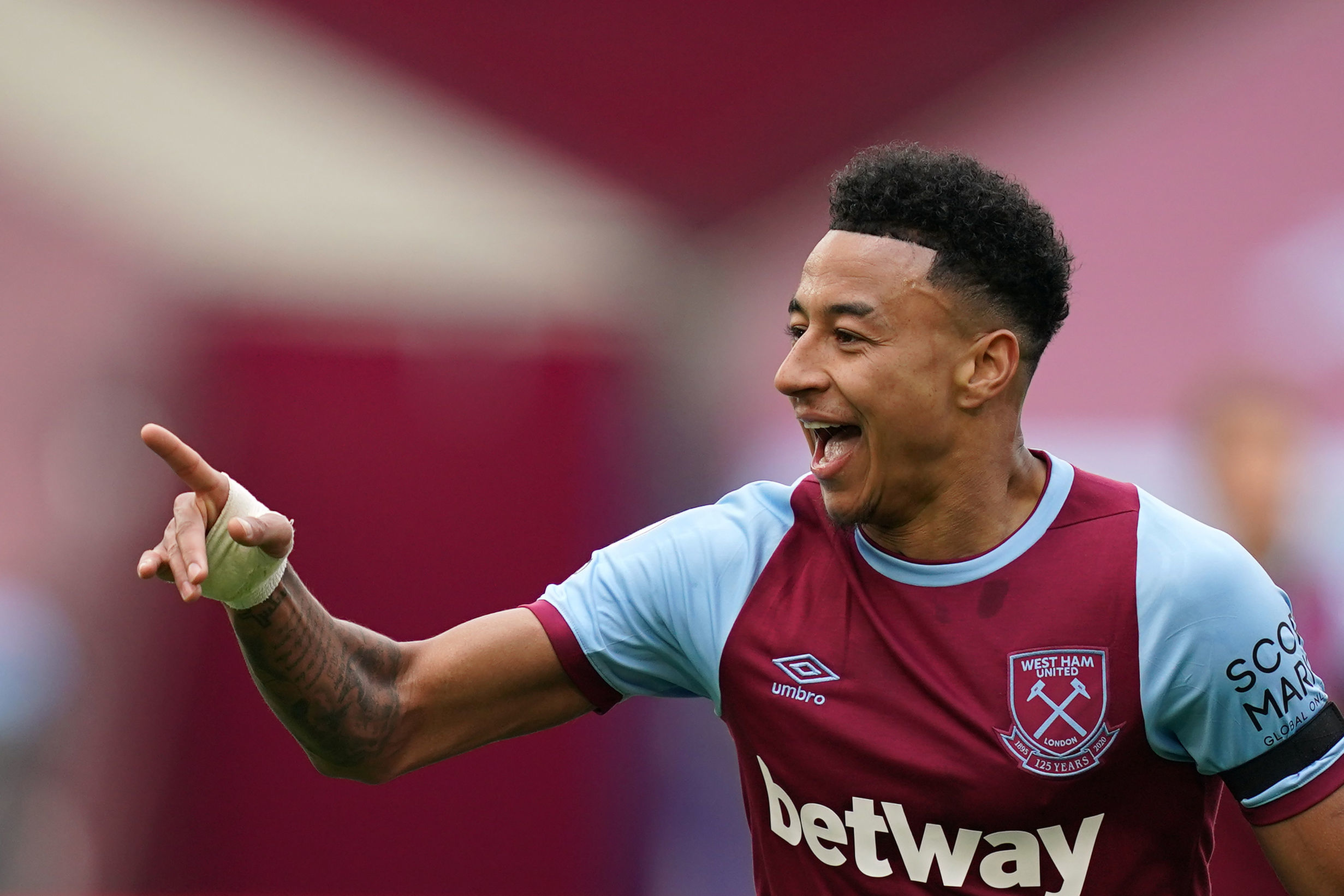 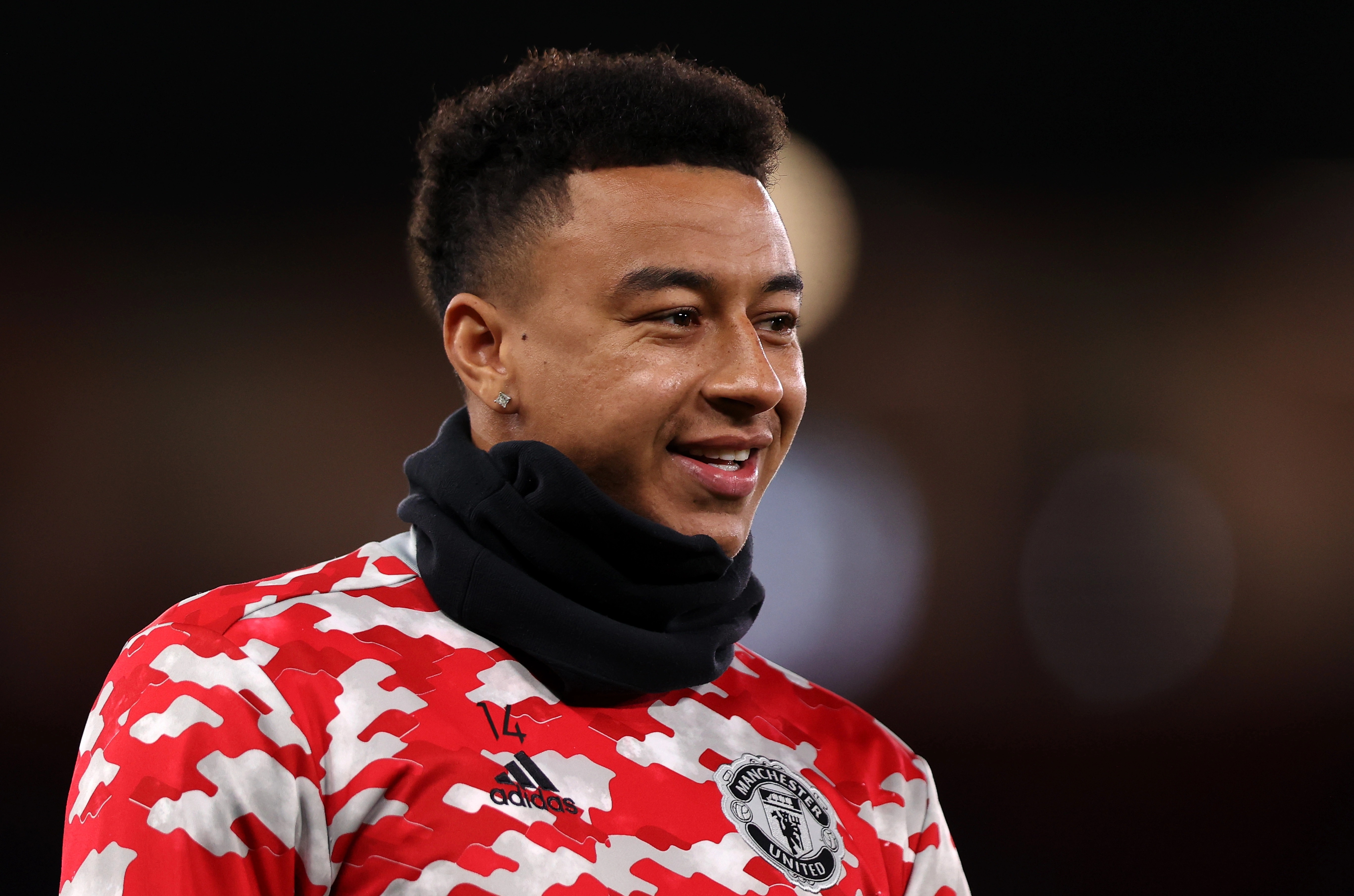 The England international rejected a new contract offer in early September at United and has barely figured in Ole Gunnar Solskjaer’s plans recently.

Lingard enjoyed a successful loan spell at the high flying West Ham in the second half of last season.

His nine goals and five assists in the Premier League helped propel David Moyes side into Europe.

Moyes wanted to sign Lingard permanently in the summer but said he couldn’t as Solskjaer wanted him back.

An £18million price tag also helped to scupper the deal.

Lingard turns 29 next month and is a free agent at the end of the season.

But United are aiming to make a permanent deal in the New Year transfer window rather than another loan.

Lingard feels aggrieved at his lack of playing time despite regularly making an impact when called upon following his return to Old Trafford for this season.

He came on and scored in the 4-1 win over Newcastle.

He then followed that up with a late winner away to West Ham.

Yet since then he has only played in 18 minutes of football and that has resulted in him losing his place in Gareth Southgate's Three Lions squad which means so much to him.

He battled his way back into Southgate’s plans on the back of his loan spell at West Ham and has 32 caps.

Lingard has been with United since he joined the academy aged seven and made 218 appearances scoring 35 goals including the extra-time winner in the 2-1 FA Cup Final triumph over Crystal Palace in 2015-16.

He also scored in the 3-2 Football League Cup final triumph over Southampton and came on in the second half as United beat Ajax 2-0 at the end of that season in the Europa League Final.