LYON expect Fulham loan star Joachim Andersen will want to stay in the Premier League at the end of the season.

Defender Andersen, 24, has been a revelation for the Cottagers since joining on loan from Lyon in October. 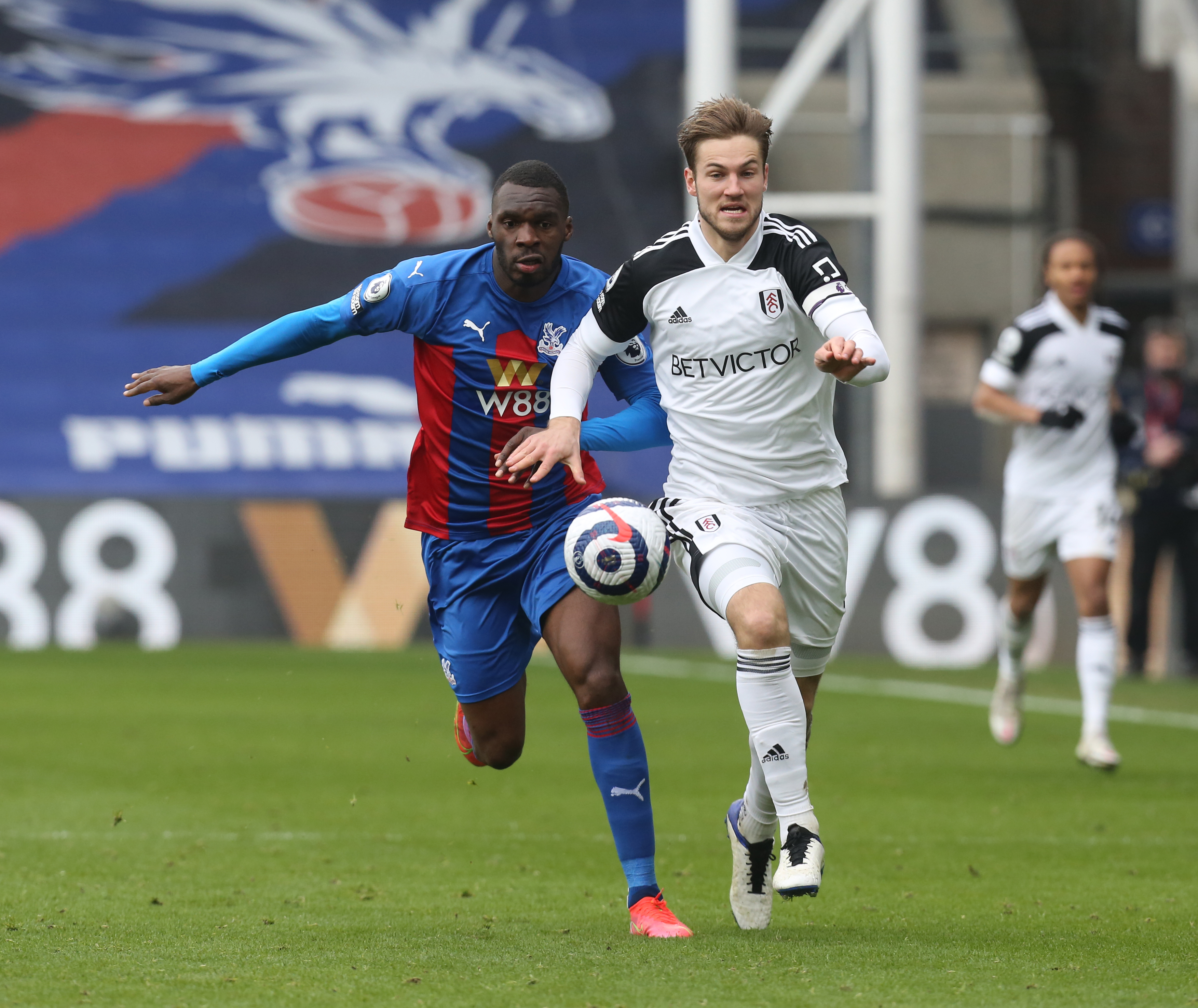 The Dane was handed the captaincy after just four games by boss Scott Parker, who would like to sign him permanently if Fulham beat the drop.

Lyon sporting director Juninho Pernambucano said: “I think he will want to extend his adventure in the Premier League.

“He has played well at Fulham, and if he wants to come back, we will welcome him with open arms.”

Andersen has further endeared himself to Cottagers' fans with fighting talk about their survival chances.

Late last month he told SunSport: “I love when people are saying that we are going down because it fires me up.

"I want to show it’s not going to be the case.

“There’s no need to stress. In football, you always get what you deserve.

"When we played like we did for months, at some point it had to turn.

“It’s such a big, big goal to keep this club in the Premier League and I feel that from every single player in the squad.”

And ahead of the international break Fulham were officially tipped to stay up, despite being third bottom.

Bookies rate Newcastle as favourites to go down, alongside stranded pair West Brom and Sheffield United.