The ex-England skipper, 40, who hoisted the 2012 Champions League trophy despite a final ban, posed with “inspirational” Charlotte and wrote “Dame…” next to the eyes emoji.

And Terry posted pictures with the Dressage ace and her medals yesterday as he wished her luck for the forthcoming European Championships.

The former England football skipper, 40, posted on Instagram: “Congratulations on your recent success at the Olympics, and Good Luck at the upcoming European Championships.

“So inspiring for both myself & @toniterry26 to see how much you love riding and what it takes to be the BEST ever.”

But one wag wrote: “Surprised you didn’t put your full kit on for the photos JT.” 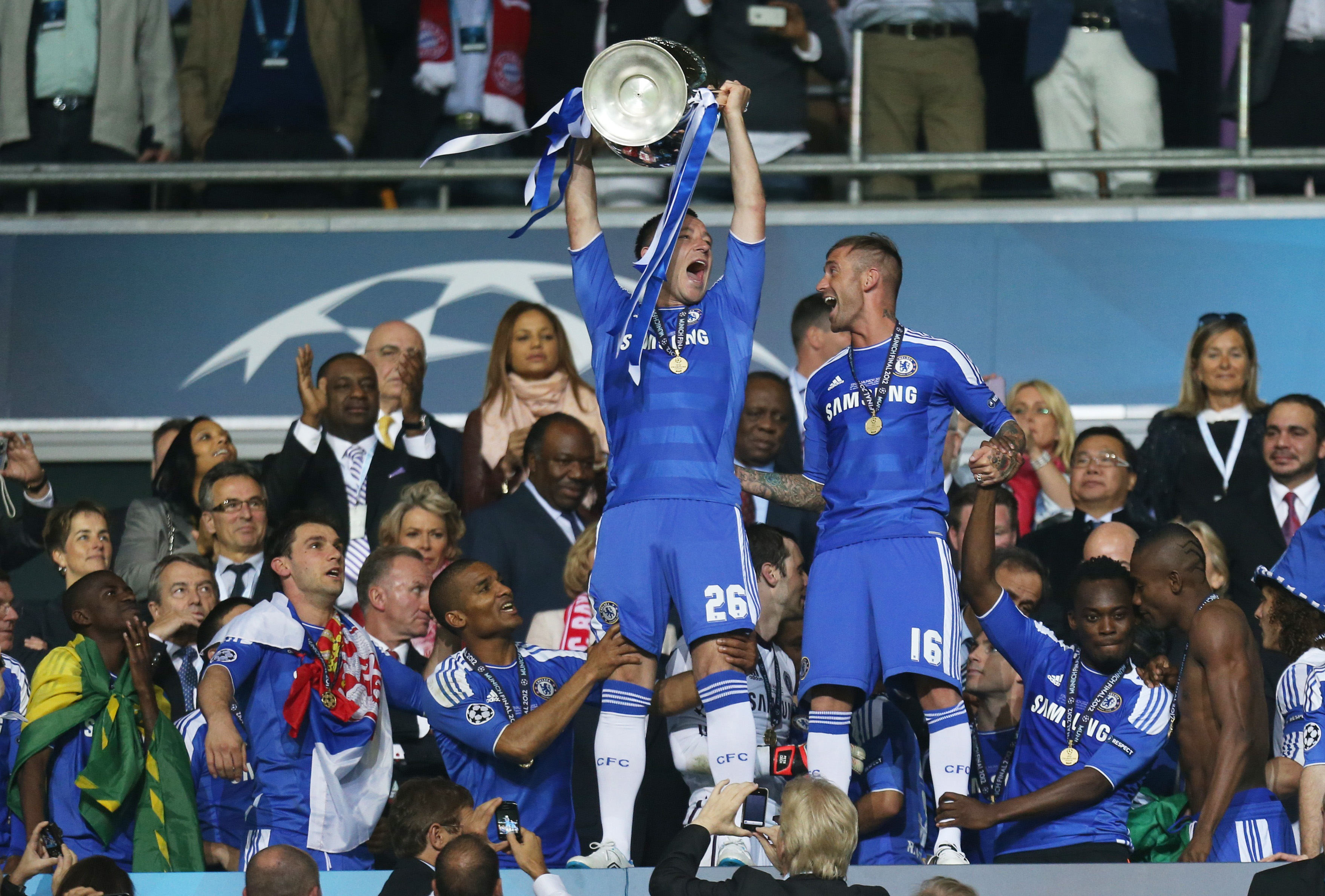 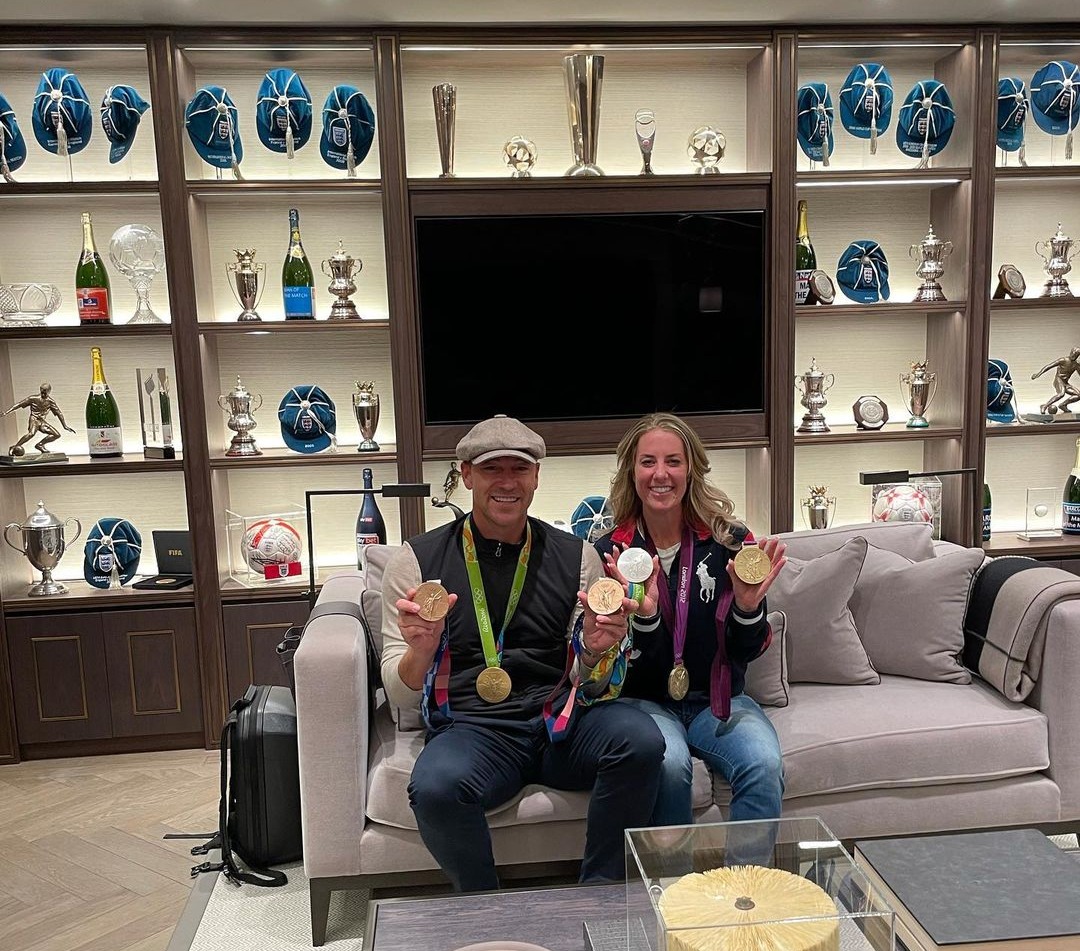