JOSE MOURINHO is reportedly trying to convince Gareth Bale to join him at Roma.

Calciomercato claims Bale has been offered to Roma by his agent after leaving Real Madrid on a free transfer. 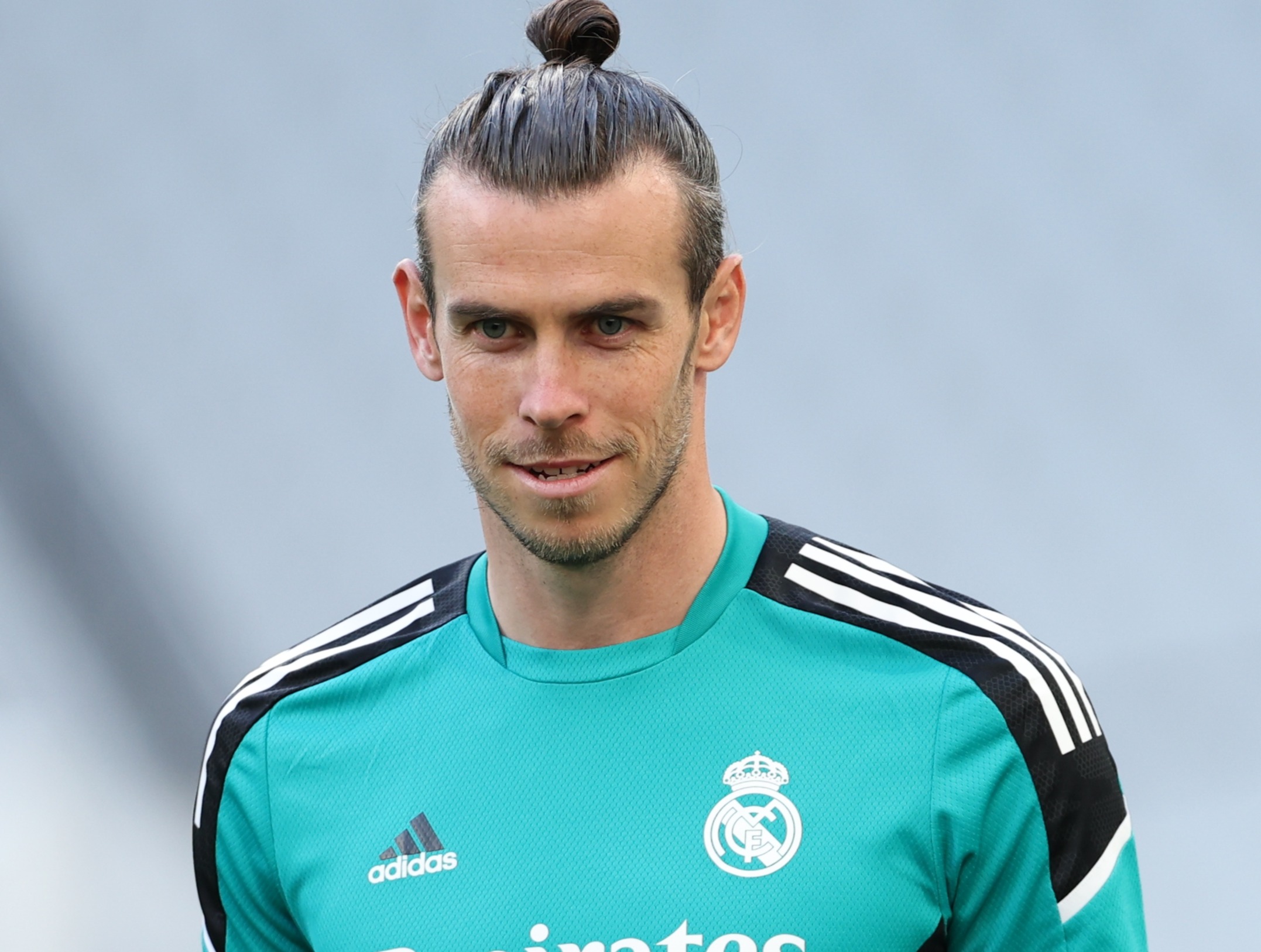 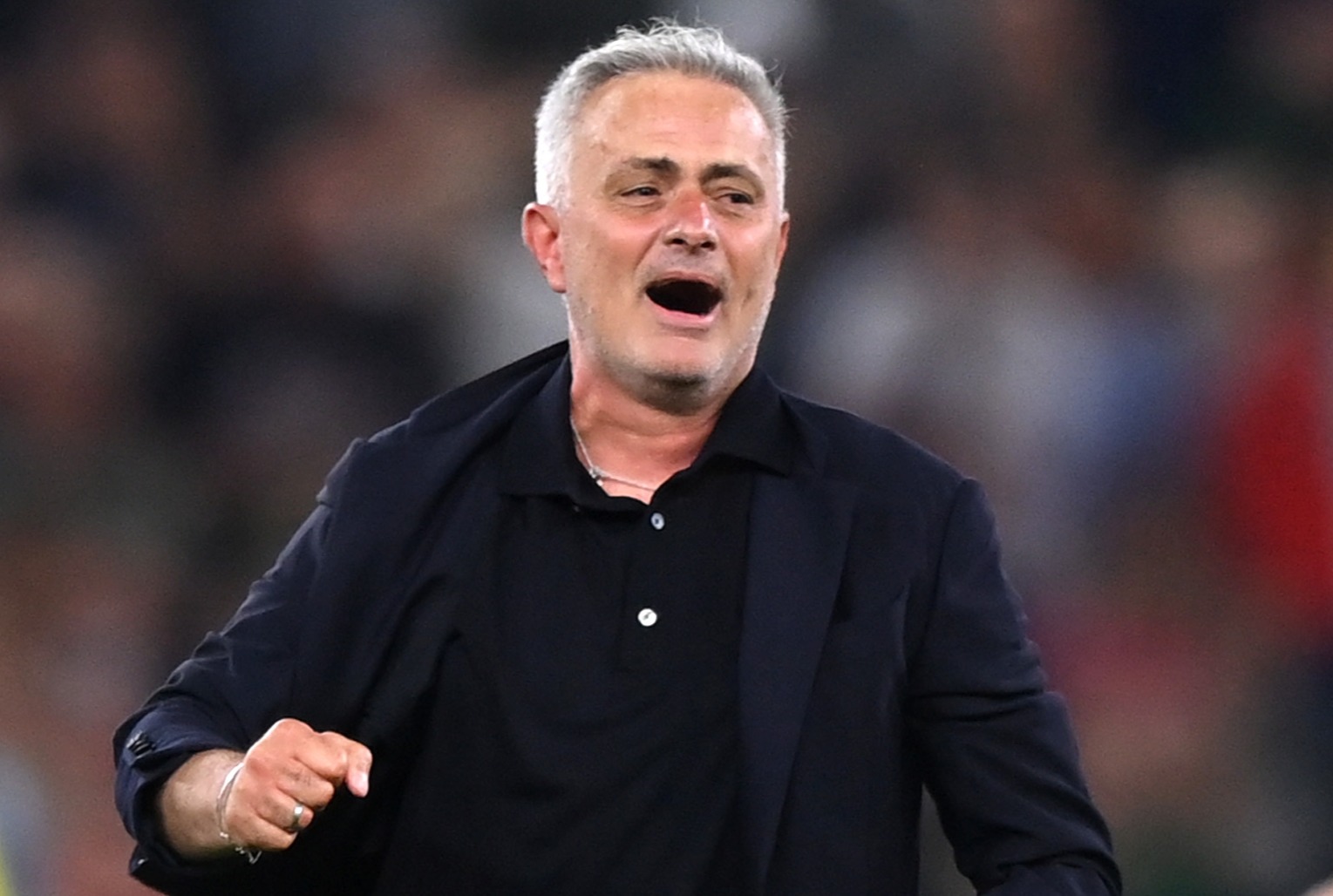 The Wales star, 32, wants regular minutes ahead of the World Cup this winter.

And it appears Bale is open to linking up with Mourinho again after they worked together at Spurs in the 2020/21 campaign.

Bale netted 16 goals in all competitions that term.

And he would give Mourinho another option up top alongside former Chelsea man Tammy Abraham.

The Special One has already pounced for a former player in Nemanja Matic after spells together at Manchester United and Chelsea.

But Roma aren’t the only team in for Bale this summer.

Tottenham are reportedly monitoring the forward for a THIRD spell in north London.

Newcastle, Aston Villa and newly-promoted Nottingham Forest are all said to be interested. 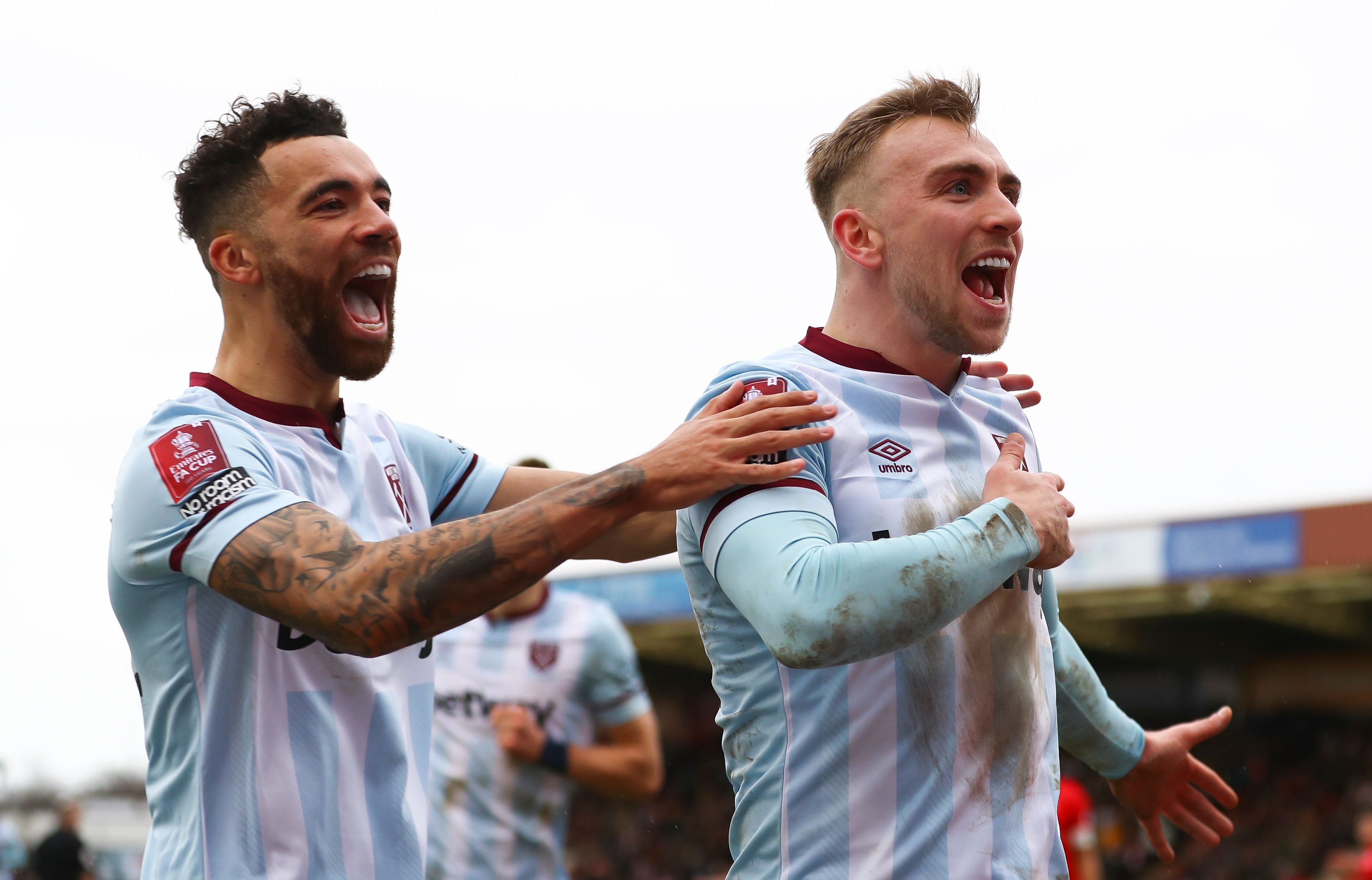 Meanwhile, hometown club Cardiff are hoping to persuade Bale to make a sensational move to the Championship.

Real Madrid’s city rivals Getafe also claim they have been offered the chance to sign Bale.

But the ace insists he is in no rush to decide his future.

Bale said last week: “The World Cup influences it. Any player will have one eye on the World Cup because it’s a major tournament that everyone wants to play in and test themselves.

“I want to be playing going into the World Cup to be as fit as I can. Once I play regular football my body will get more robust and better.

“It’s very difficult when you’re in and out of a team. I need to play games and I’ll be good to go.

“I’m obviously not doing football for the money. I want to be playing to get that fitness for the competition and to help the club I’m at.

“Whoever I go to it'll be a win-win because I'll be playing, hopefully playing well and getting myself ready for the World Cup.

“I haven’t had any (talks) yet. I haven’t really thought too much about it because it’s only been five days since qualifying.

“I have a summer holiday and I’ll have time to speak to my wife, my family and my agent.

“Those conversations will happen after the internationals have finished and I will then decide where I want to be.

“Whether it will be six months, one year, two years, I have no idea. I’ll sit down and see what excites me the most and what I want to do.”