The European welterweight title bout has been rearranged for a FOURTH time – with the pair originally set to fight back in 2018. 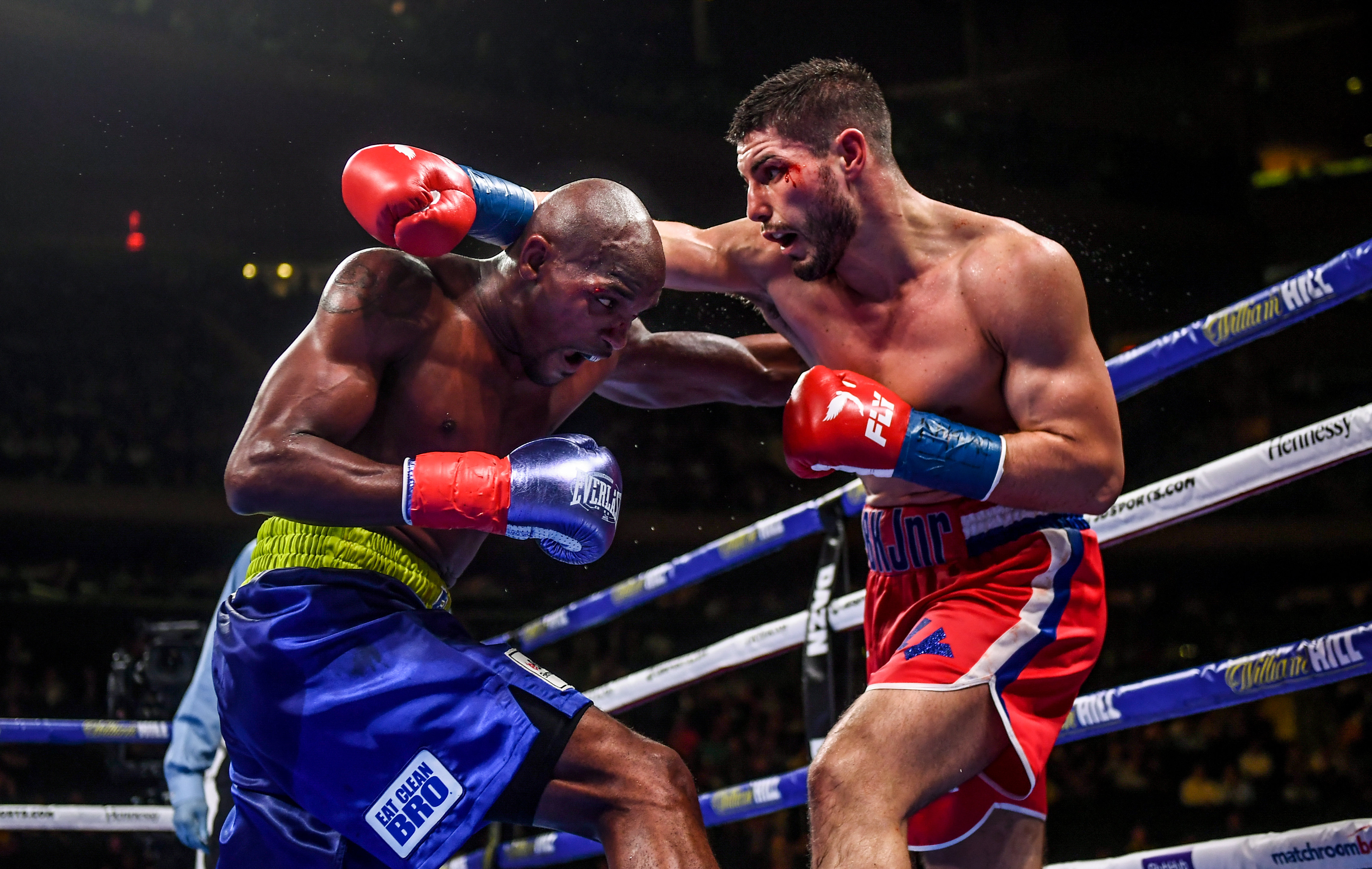 When is Josh Kelly vs David Avanesyan?

What live stream and TV channel is Josh Kelly vs David Avanesyan on?

Sky Sports Arena will be showing the full undercard from 7pm, while Main Event will be just showing the main event from 10pm.

What have they said?

Josh Kelly: "Conor Benn will get dealt with after I’ve dealt with this European title fight — he’ll soon see what I’ve got to say on telly.

“I can’t wait for Saturday. This is the one that opens everything up.

“This will be the start of the big year, which I know is already written."

Who is fighting on the undercard?