JOHN BARNES claims Liverpool would have sacked Jurgen Klopp during his slow first two years as boss if he were black. 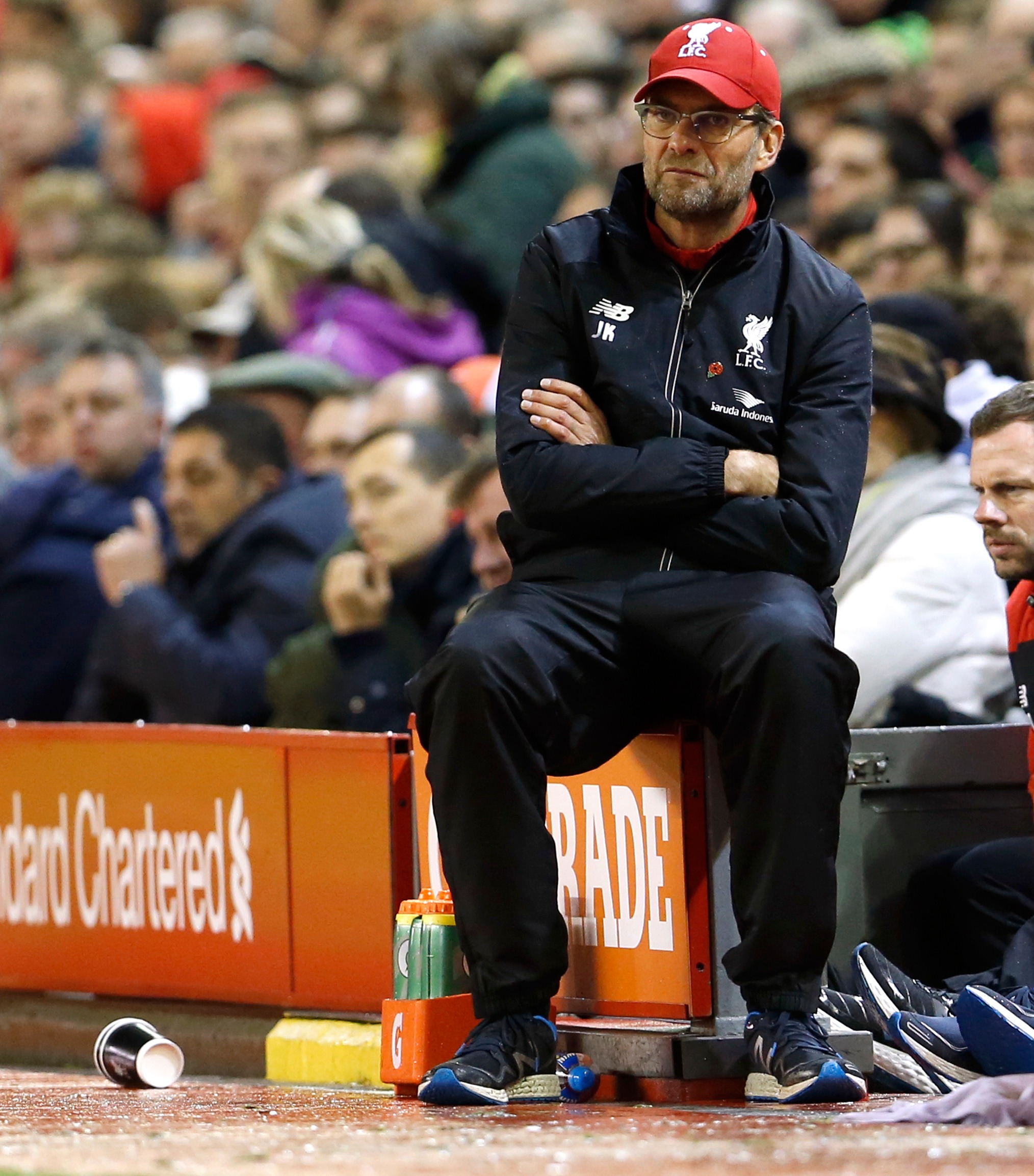 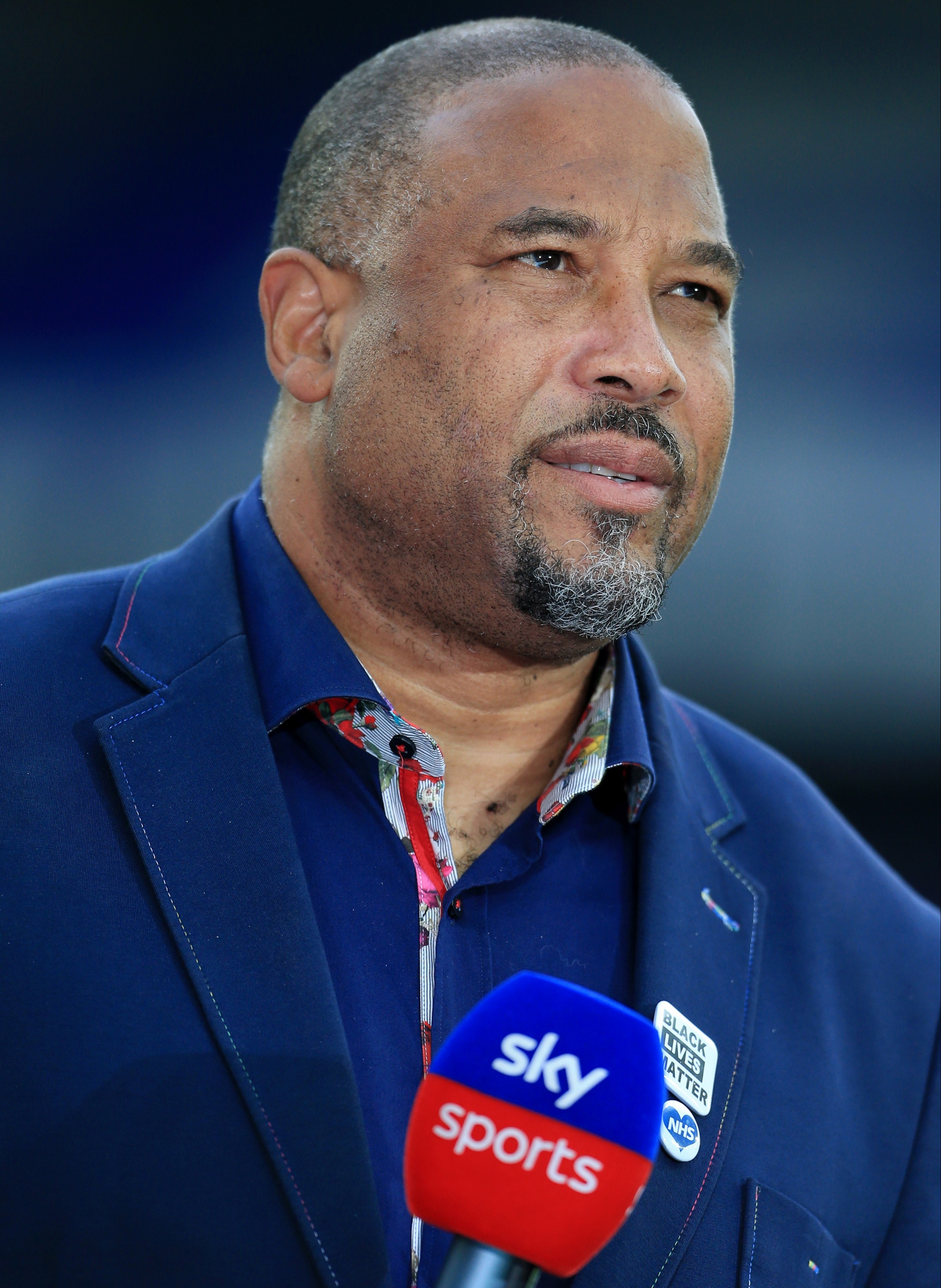 Liverpool finished eighth and fourth in the Premier League after German Klopp's appointment in October 2015, but progressed to win the Champions League and the Prem respectively in the last two seasons.

Barnes told PlayOJO: "You can put structures in place, but until you change your perception, nothing will change.

"I use Klopp as an example. How successful was he really in the first two years in terms of being 25 points off the top? But we believed that he was the right man.

"If he was English, he would have lost his job.

"This is where the idea of discrimination is a little bit strange because there's a group of people who are discriminated against in English football and the very highest level in the Premier League.

"Now, the top six teams will not have a white English manager. Yes, you can say Frank Lampard, as people have pointed out, but that's because he has a special bond with Chelsea and that's the only reason he managed Chelsea.

"But under different circumstances he wouldn't have got that job."

Barnes believes there is a "negative perception of their quality" for leading British bosses like David Moyes, Sam Allardyce, Sean Dyche and Eddie Howe.

He notes an improvement since the 1980s, calling it a "terrible decade for sport and culture… the worst decade in terms of overt racism". 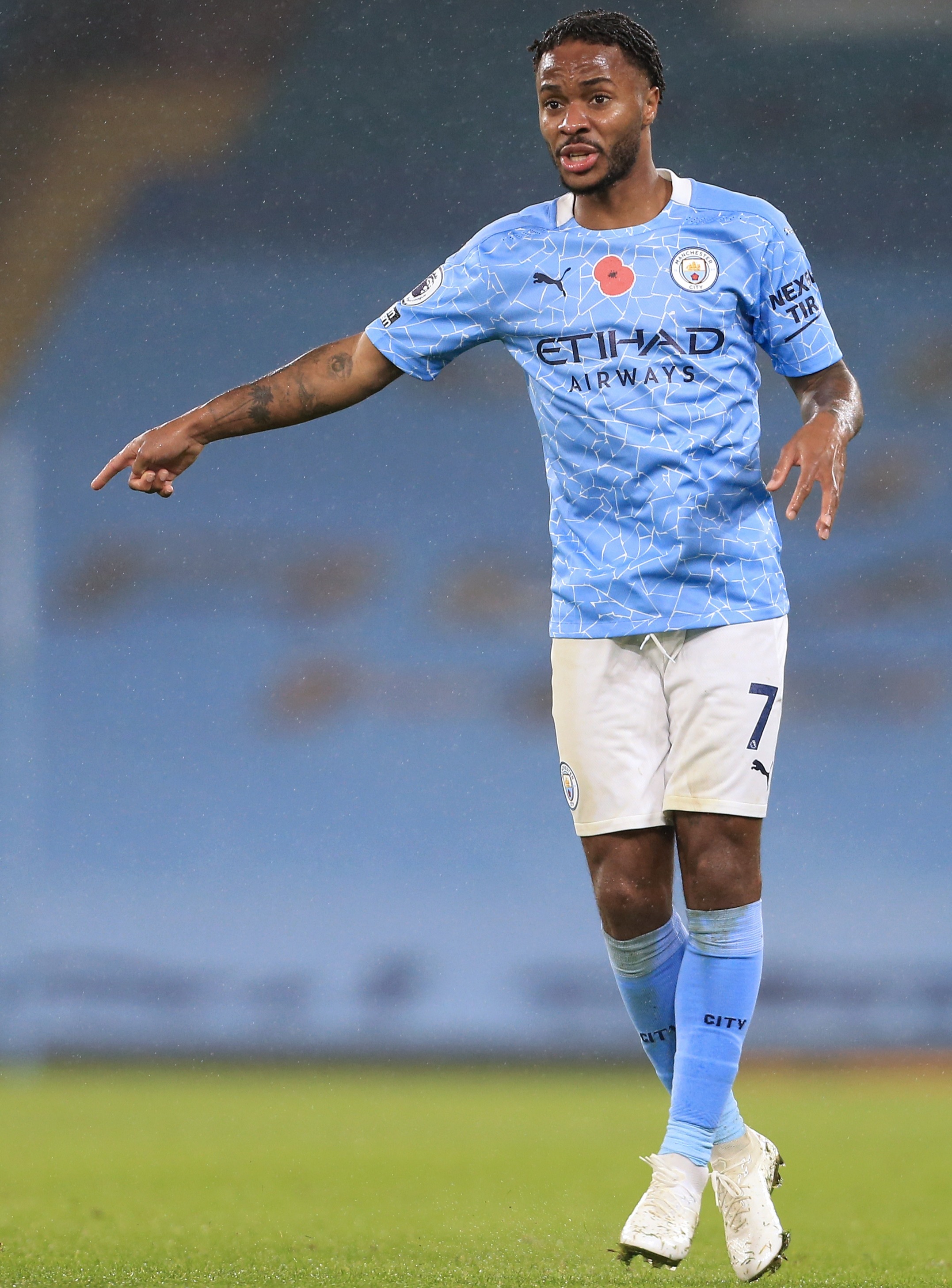 The-ex-Newcastle winger believes black players struggled for acceptance from lower-league clubs – but nowadays there is "no stigma" on the field.

And the 57-year-old claims the issue of having few BAME managers is down to racism in society as a whole.

He said: "It’s nothing to do with black football managers. This is a wider issue because how many black managers are there in the higher echelons of any industry? And why should football be any different?

"Until we tackle it in society, and we change our perceptions in society, it will exist in all walks of society, which football is one."

"You can't change structures and laws, you have to change perceptions."

Barnes even dismisses the idea that campaigns like No Room For Racism can alter attitudes, despite support from England superstars like Raheem Sterling.

He said: "They can have no impact on racism in sport. Because just by putting up a banner that says No Room For Racism, how it's going to change people's perceptions?

"By Raheem Sterling saying, 'No Room For Racism' a Man City fan who likes him may listen to him, but they probably wouldn't. But for 99% of fans who don’t support Man City…

"Football can bring the issue to the table but it can’t change the problem."

But of social media Barnes argued: "If you can't take abuse, don't go on Twitter. Don't turn around and say 'Oh, I'm being abused, I'm being bullied and something should be done'.

"I have no sympathy for people who are crying foul on Twitter when they're using Twitter for their own end.

"Twitter is a place to hide for idiots – no one can say anything to me on Twitter that upsets me."