JUSTIN GAETHJE wants to face Conor McGregor and "shut him up" as he promised their fight would be "a f***ing race!"

Gaethje spent much of 2019 chasing a showdown with the Irishman, and was even in talks to finally share the Octagon with him this summer. 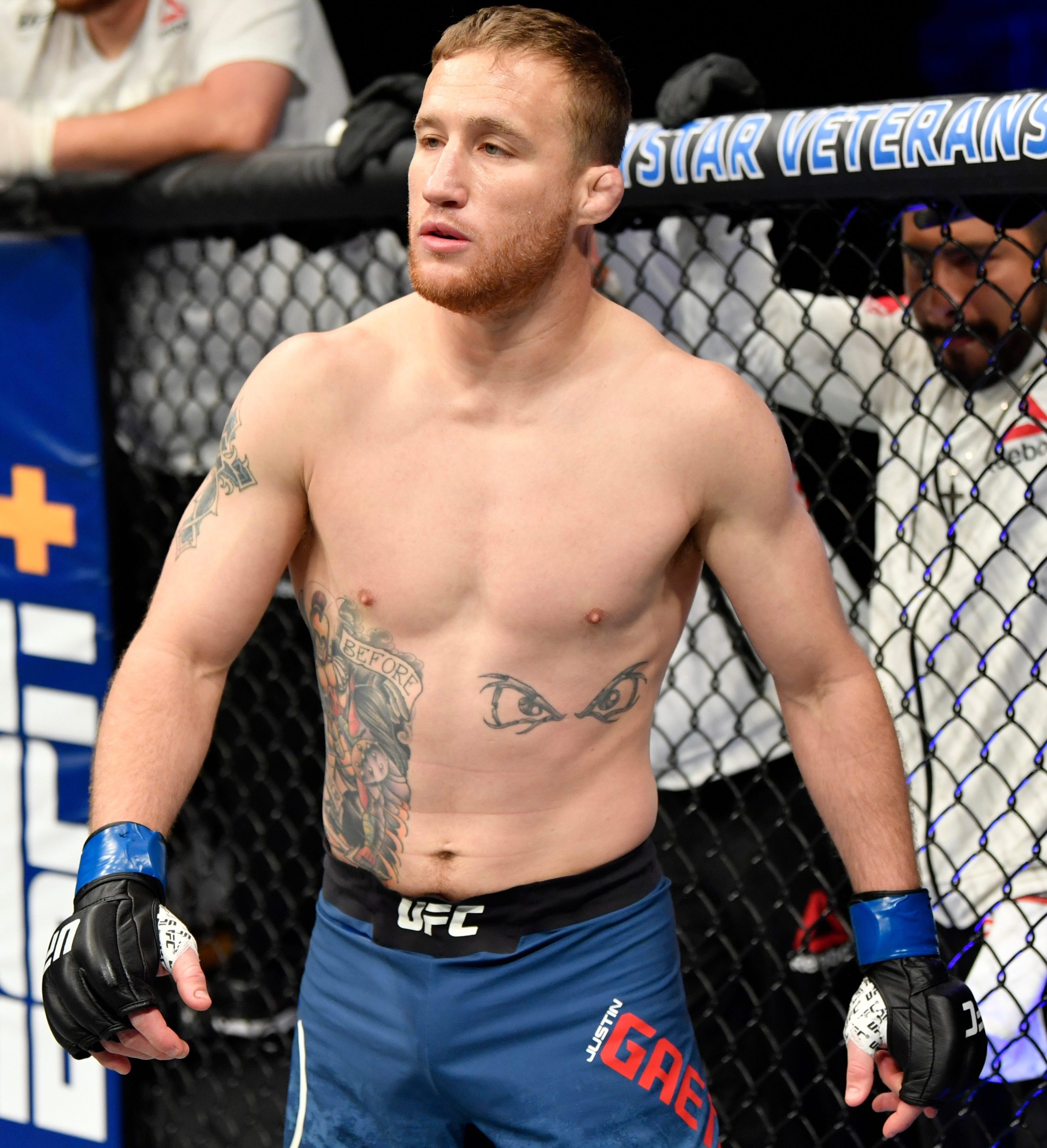 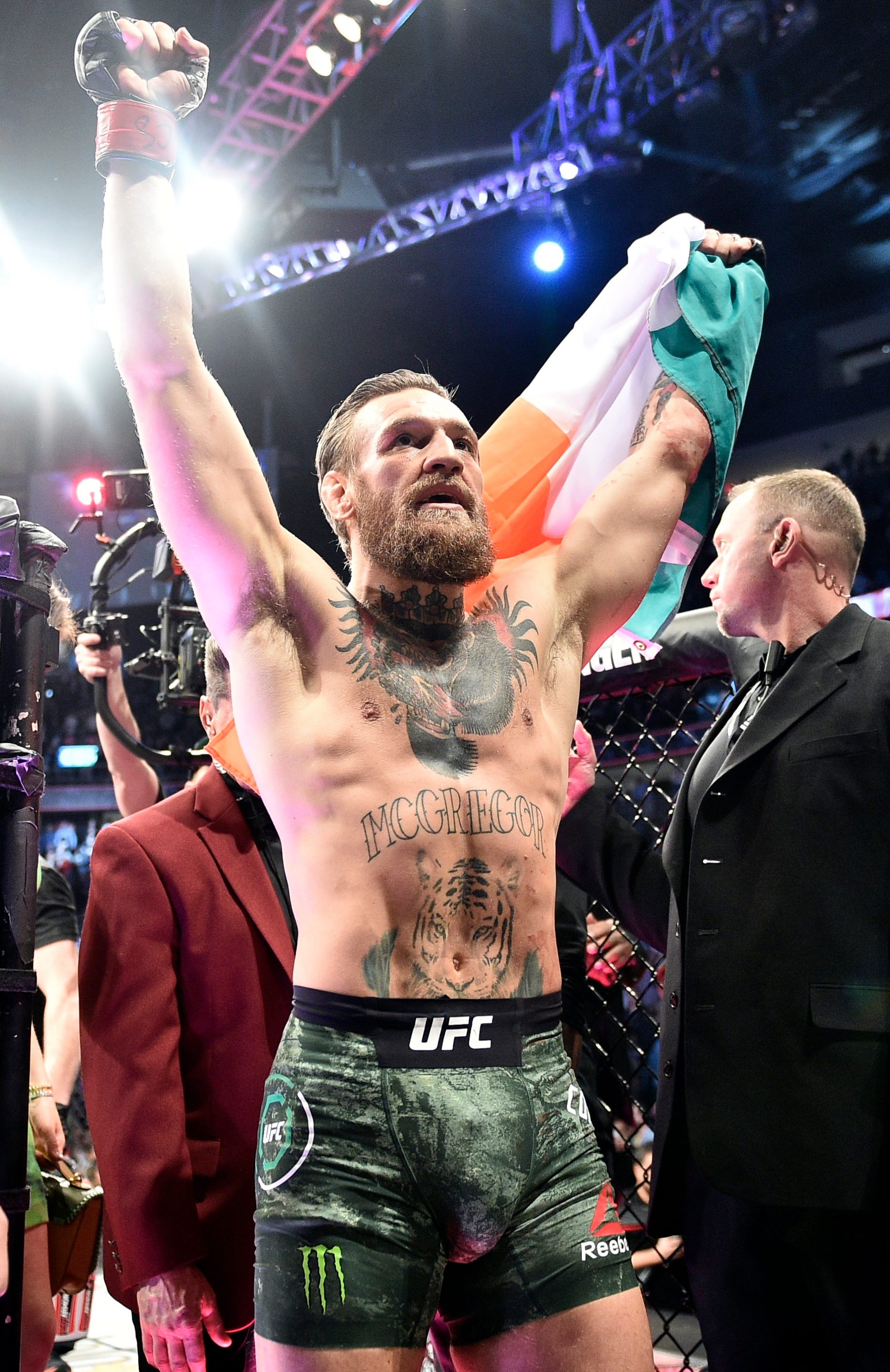 But instead the 33-year-old American beat Tony Ferguson, 36, on late notice at UFC 249 to win the interim lightweight title, with champion Khabib Nurmagomedov unable to fight amid the coronavirus pandemic.

It now sets him up to unify the 155lb titles in September against unbeaten Khabib, 31, but Gaethje is not giving up on settling the score with former two-weight champion McGregor.

He said on Joe Rogan's podcast: "No one will beat me. Conor McGregor, it's gonna be a f***ing race!

"We’re talking about milliseconds here and that’s the race that we’ll have.

“I want to shut him up. I’d love that I really would.”

UFC president Dana White was forced to deny claims 31-year-old McGregor would fight Gaethje instead of Nurmagomedov, insisting the unification bout will come next.

And Gaethje refuted suggestions he would give up his title shot to face The Notorious and potentially earn more money.

He explained: “I can fight him right now if I wanted to and everyone would say that I am lying and if it was there, I would take it and Daniel Cormier said that the other day.

"I’m not that fighter. For one, I have the opportunity to do something that can be unmatched in the history of our sport. To go in there, to come of the circumstances.