JUVENTUS are reportedly eyeing up a move to bring Real Madrid boss Zinedine Zidane back to Turin should they sack Andrea Pirlo.

The Italian gaffer is under huge pressure with the Old Lady ten points behind Serie A leaders Inter Milan, while they have also been knocked out of the Champions League. 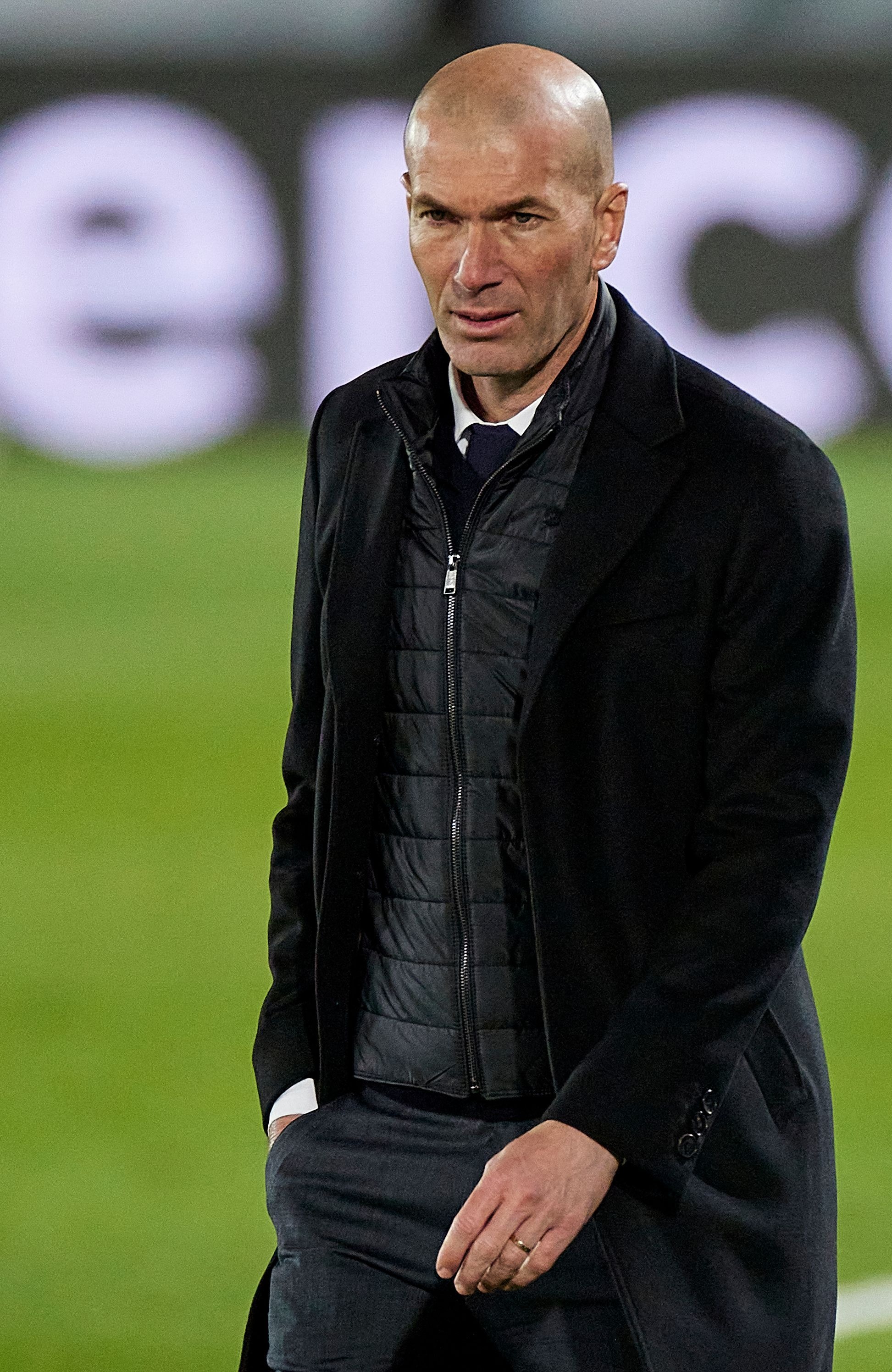 Silverware could still be won this season with Juve in the Coppa Italia final, but it has been claimed that Pirlo may not even last the season.

It has been speculated that the 2006 World Cup winner has just one game to save his job, as failure to beat rivals Torino next week could see him be axed.

And according to AS, Juventus have made Zidane their No1 target to replace Pirlo with the Frenchman's own future in Spain in doubt.

Zidane enjoyed five successful years with the Italian giants between 1996-2001 where he helped the club win the Serie A title twice.

There has even been reports that Juventus have already contacted Zidane about taking charge.

Spanish news outlet AS added that Zizou is also being monitored by France as a possible successor for Didier Deschamps.

Zidane, 48, has one year left on his deal at the Bernabeu, and he failed to rule out leaving in a recent press conference.

Discussing his future at Real, he said: "I don't look any further than the day to day. I don't plan anything." 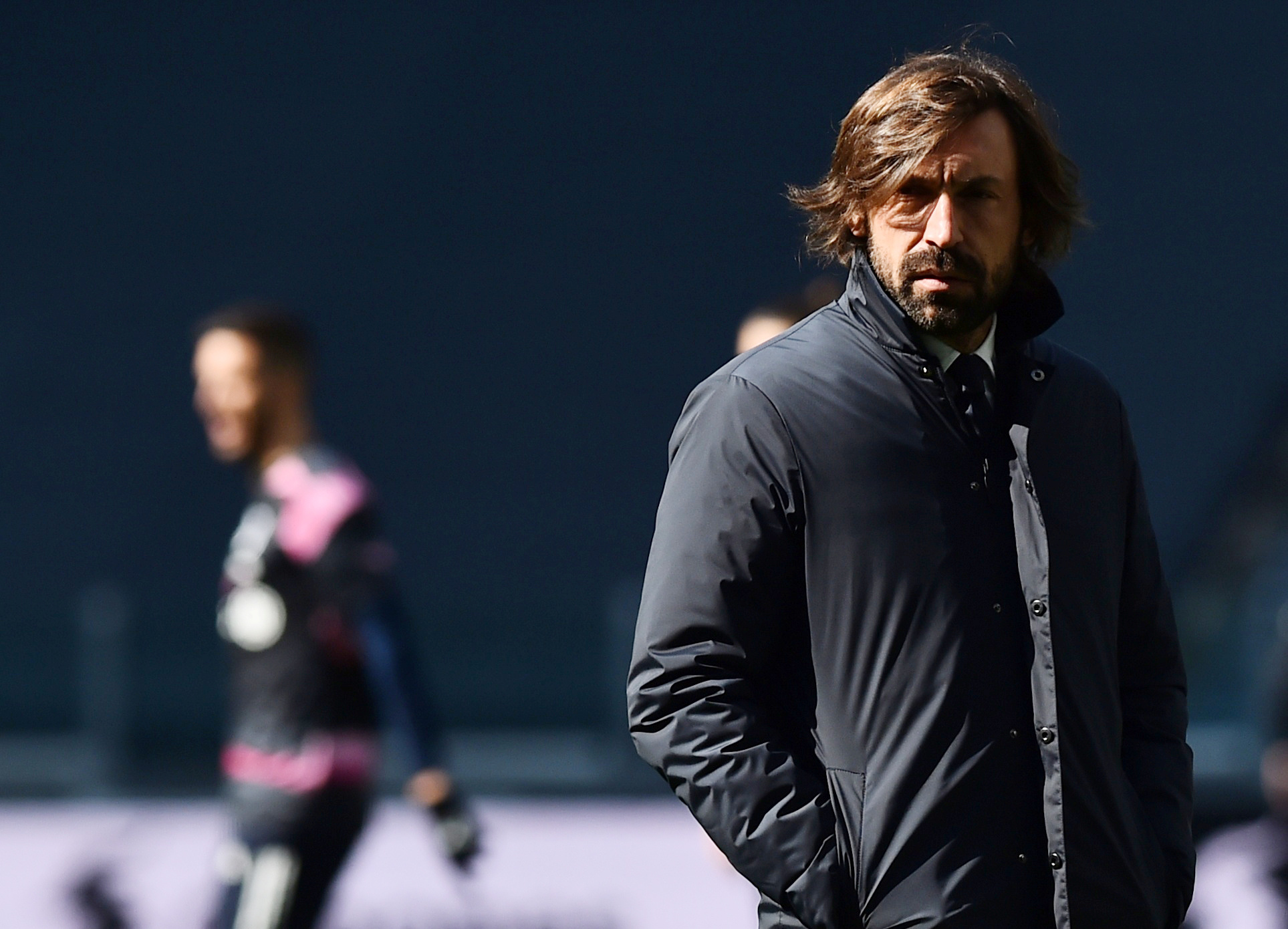 Despite rumours Pirlo could be on his way out of Juventus, club vice-president Pavel Nedved declared the manager is going nowhere any time soon.

He told DAZN: "Pirlo is and will be the coach of Juventus, that's 100 per cent certain.

"We committed to a project with Andrea, knowing that there would be difficulties. We wanted to do better than this and haven't managed to, but difficulties were predicted.

"We are very calm. We're on the path that we wanted, which we will stay on. He has everything to become a great coach."