Fulham striker Aleksandar Mitrovic has been lined up for a dream move to Juventus.

The Serbia international has inspired Marco Silva's side to the top of the Championship, and is England's top goalscorer with 21 from just 18 games. 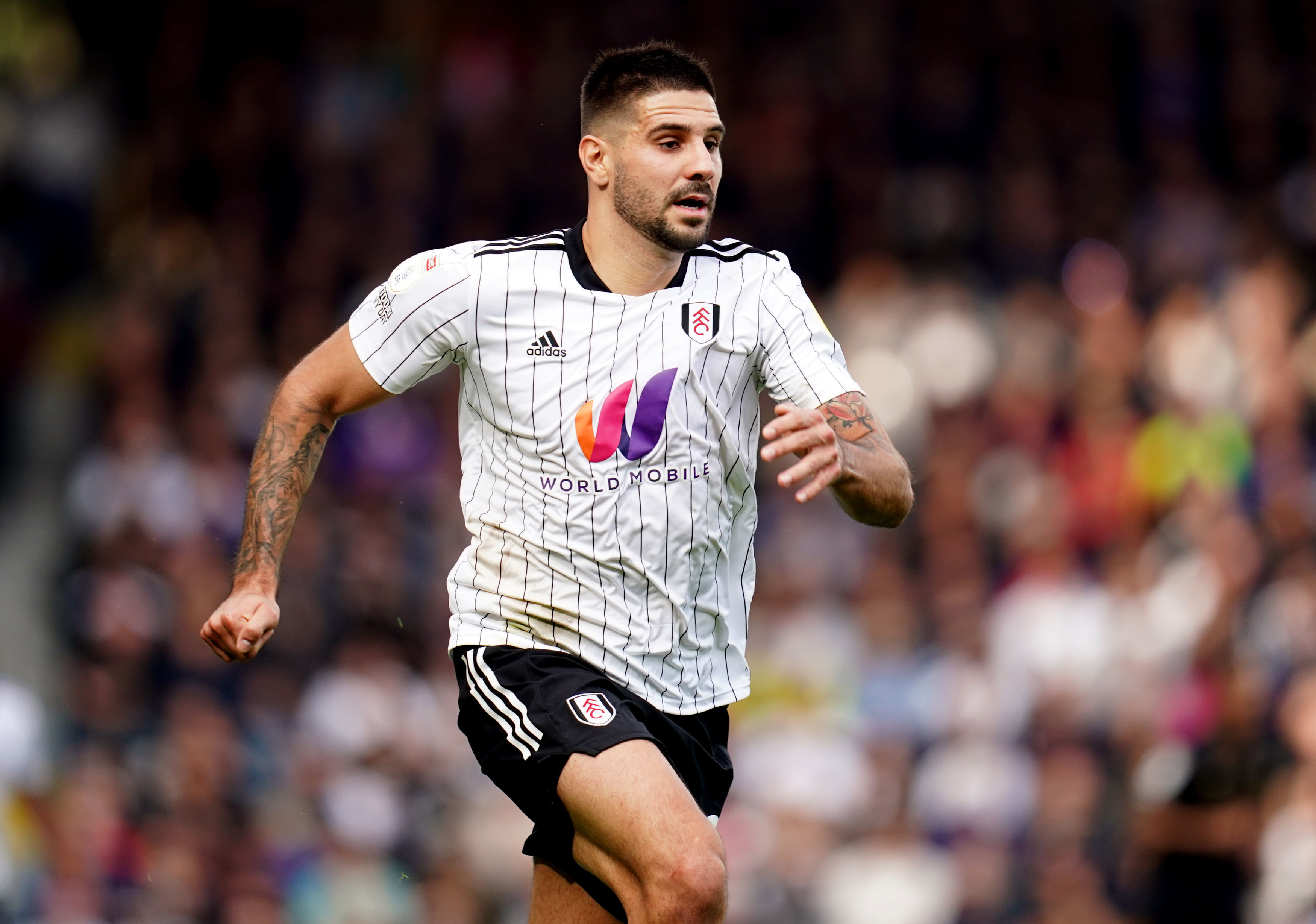 And reports in Italy claim the deposed Serie A champions want the 27-year-old to revive their fortunes.

Juventus were in West London earlier this week for a humiliating 4-0 Champions League defeat at Chelsea.

The Turin club's sporting director Federico Cherubini is understood to have stayed behind in the capital to hold transfer talks.

The Magpies paid Anderlecht £13million for the striker in 2015, but he has since found Premier League goals hard to come by – both on Tyneside and for Fulham.

Mitrovic has however prospered at Championship level, and would likely make hay against most of Juve's league rivals.

And Fulham are now braced for a January bid for their main man as they push for an instant top-flight return.

The Wales midfielder is under contract until 2023, but Juve reportedly want to get him off their payroll to free up transfer funds.