JUVENTUS have reportedly made an offer for Liverpool forward Roberto Firmino.

The Brazilian, who joined the Reds in 2015 has been linked with a possible move to the Serie A giants in a deal reportedly worth £19million. 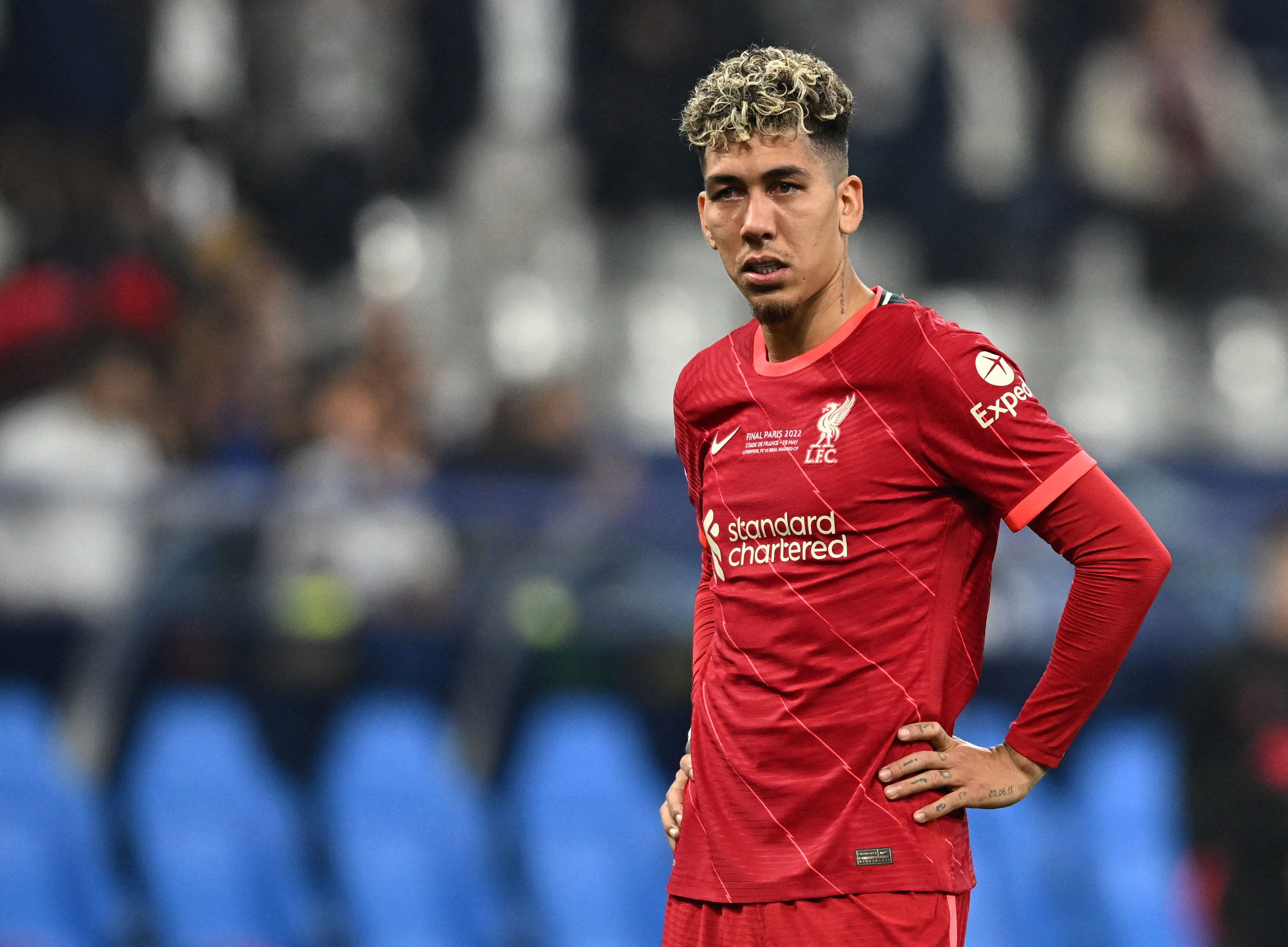 It has been claimed by Corriere dello Sport that Firmino has 'welcomed the Bianconeri's interest', and is 'very close' to joining The Old Lady.

As a result, Firmino may be tempted away from Anfield in favour of regular playing time, as he looks to secure himself a spot in Brazil's 2022 Qatar World Cup squad.

The 30 year-old, who only has a year remaining on his contract, might fancy his chances at Juventus. Paulo Dybala's recent move to Roma and Alvaro Morata's return to Atletico Madrid will open up a spot alongside Dusan Vlahovic up front.

Meanwhile, new signing Darwin Nunez from Benfica is likely to further damage Firmino's chances of regular first-team football at Liverpool. After a shaky start against Manchester United and Crystal Palace, the Uruguayan silenced his critics against Leipzig, scoring four goals after coming off the bench at half-time.

However, Jurgen Klopp may be less resistant to Firmino's departure.

Journalist Fabrizio Romano doesn't think the forward will leave the club this summer as Klopp will require a full squad for the upcoming campaign, and considers the 30-year-old a "part of the project".

The departure of Sadio Mane, Takumi Minamino and Divock Origi may also be factors in Klopp's decision, should he persuade him to stay. He could prove key should Jota or new signing Nunez get injured.

Firmino has scored 98 goals in 327 appearances for the Reds, although, often his best work is done when linking the play.

The success of Mohamed Salah and Mane has often been attributed to Firmino, who is crucial in the build-up.

It is clear Klopp still relies on his number nine, too. During the first leg of the Champions League clash against Inter, the Liverpool boss chose to bring the forward on to change the game in their favour.

If he is to remain at Anfield, the German boss may need to offer him a contract extension.

As of two months ago, Firmino appeared keen to stay. Ahead of the Champions League final, he said: "My wish is to stay here. I want to be here. I'm happy here. So that's all I can say, I want to stay."

Klopp has indicated that all of his transfer business is done. However, Liverpool are said to be monitoring Atletic Bilbao winger, Nico Williams. Whilst talk has emerged of a late move for Arsenal's Bukayo Saka amid contract dilemmas.