KALVIN PHILLIPS has revealed he is still the admin of the Leeds players' Whatsapp group – despite his big money move to Manchester City.

The England international departed his boyhood club in a £42 million switch to the Premier League champions earlier this month.

He is now one of four players to hail from Yorkshire who are playing at the Etihad, along with Kyle Walker, John Stones and new signing Erling Haaland.

But he remains at the centre of the Leeds Whatsapp group even after his move.

He said: “The day I get kicked out of it I’ll be quite upset.

“I’m one of the admins – but so is the captain Liam Cooper. I’ve got so many friends there, it’s player chat. 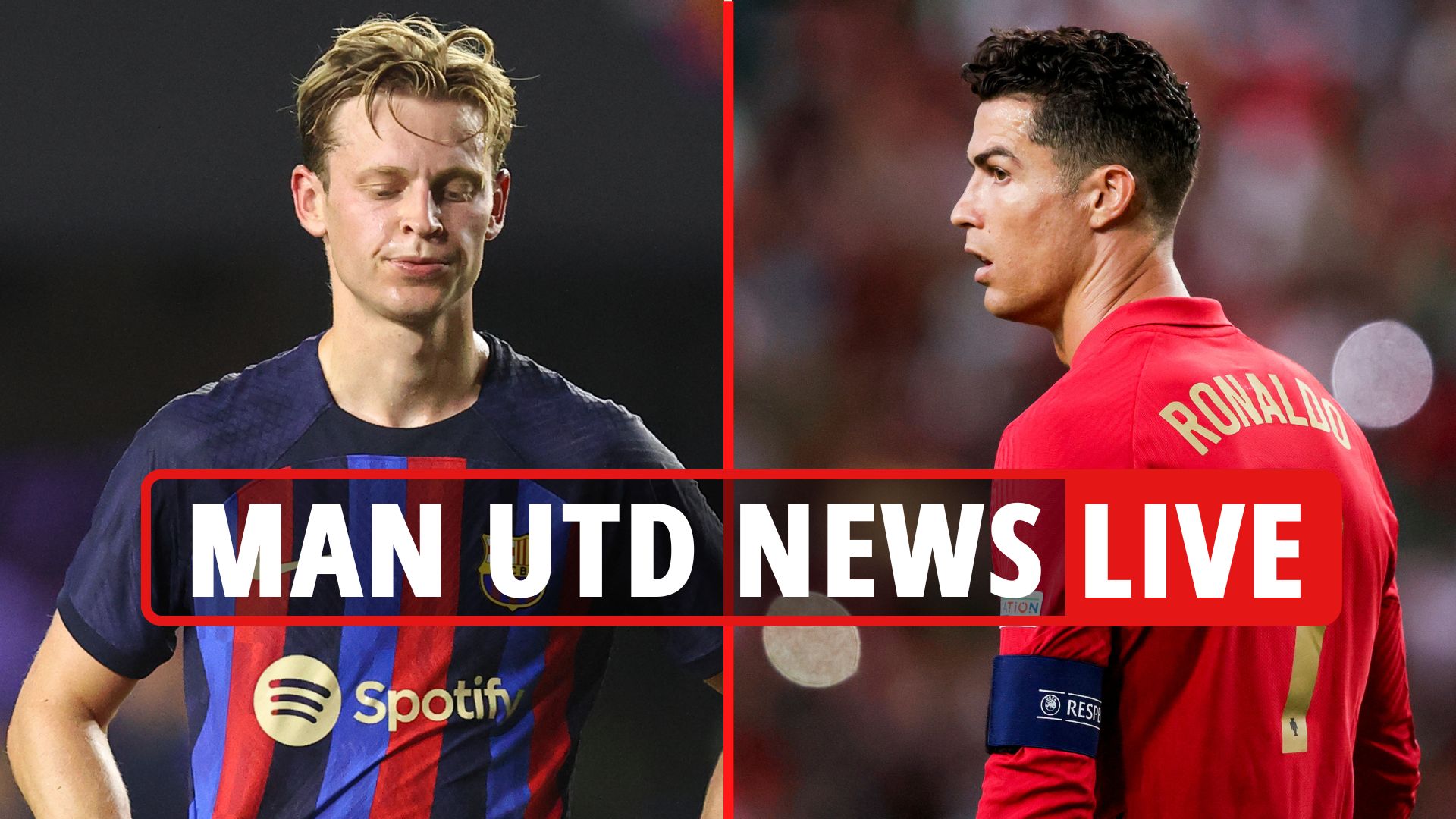 “It’s not much about the training and games – I’m very happy to still be in that one.”

Asked if the other Yorkshire lads had welcomed him to his new club, Phillips added: “They have, to be fair, I know them from England.

“It’s been nice to speak to Erling about Leeds, where I’m from, and where he was born. We get on quite well.

“He’s a big fan of Leeds, he tells me. I don’t know if he’s more Leeds than City though.”

The 26-year-old has revealed in recent days that he was honoured that Manchester United wanted him, but he had no interest in signing for them.

Haaland arrived before Phillips as City looked to bolster their squad with even more quality ahead of the new season.

But the club have allowed key players to leave, including Raheem Sterling departing to Chelsea and Gabriel Jesus joining Arsenal.

Oleksandr looks set to join Jesus at the Emirates in a £30m deal, with a positional change even on the cards for the Ukrainian.