KEITH HILL has been named the new manager of Bolton Wanderers after the club was saved from liquidation.

After leaving Rochdale in March, Hill is joined by fellow former Barnsley manager David Flitcroft as his assistant. 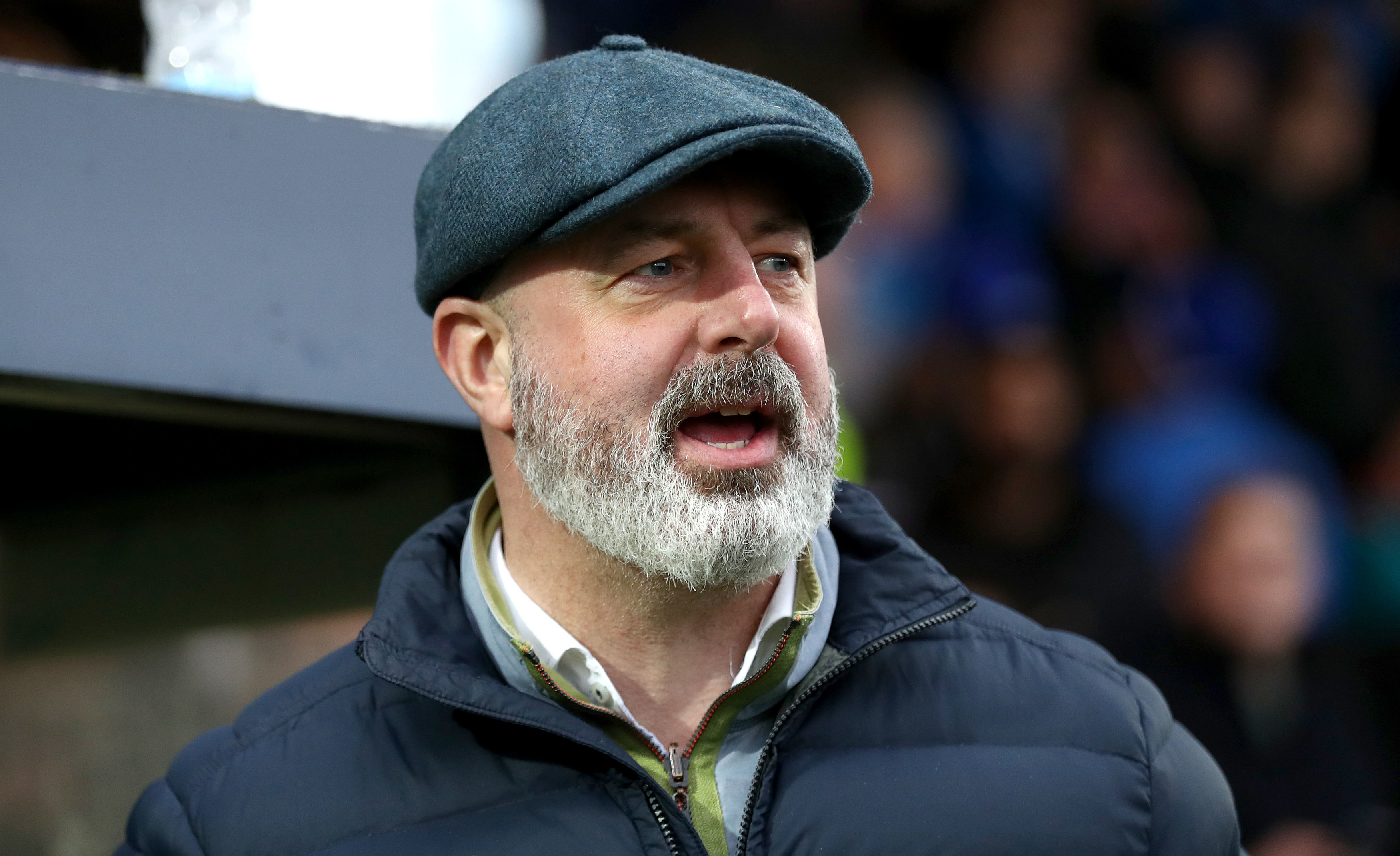 The chance for the ex-defender to manage his hometown club came after Phil Parkinson left earlier in the month.

The 50-year-old told the club website: "It is an absolute privilege to become the manager of such a big club like Bolton Wanderers.

"David and I are extremely grateful for the opportunity to manage our hometown club.

"My first job is to recruit a number of players ahead of Monday’s deadline.

"The young lads have done really well and worn their heart on their sleeve and we’re not looking to replace them but they need help and we need to strengthen the squad."

Hill spent most of his playing career with Plymouth and Rochdale and worked his way through the latter's backroom scene upon retiring.

In his first spell as manager of the Dale he saved them from relegation and reached the League Two play-off final, earning a move to Championship Barnsley.

Quickly returning to Spotland, Hill guided the team to League One before being sacked in March amid a relegation battle.

And his work is cut out at Bolton, the side suffered a 5-0 hammering at Gillingham on Saturday after a points deduction for their financial troubles.