Home » Sport » Khabib Nurmagomedov will NOT be lured back to UFC with money alone ahead of Dana White talks, claims pal Daniel Cormier

KHABIB NURMAGOMEDOV won't be lured back to the UFC by the promise of a once-in-a-lifetime payday.

That's according to the Russian's team-mate and good friend, Daniel Cormier. 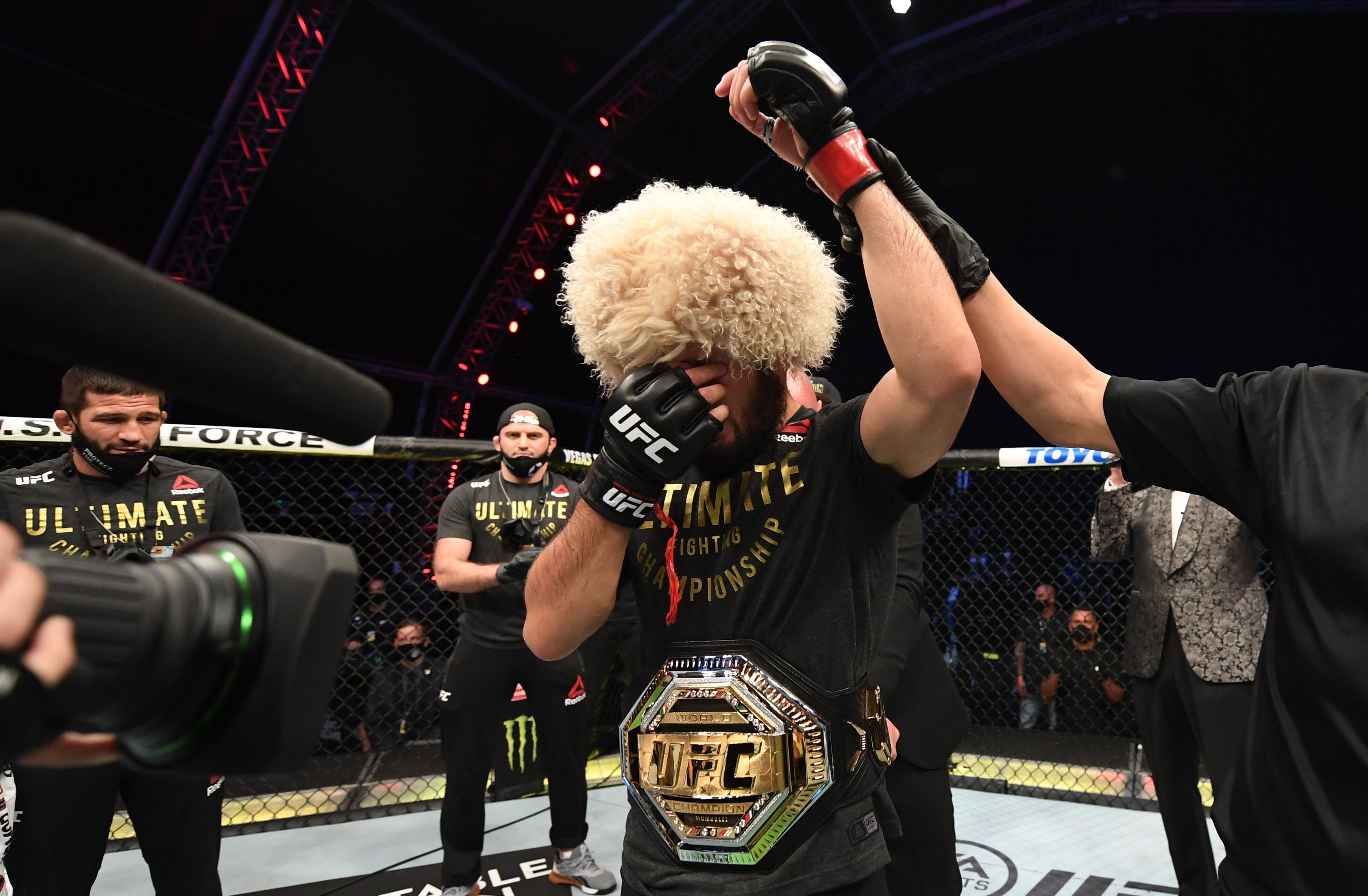 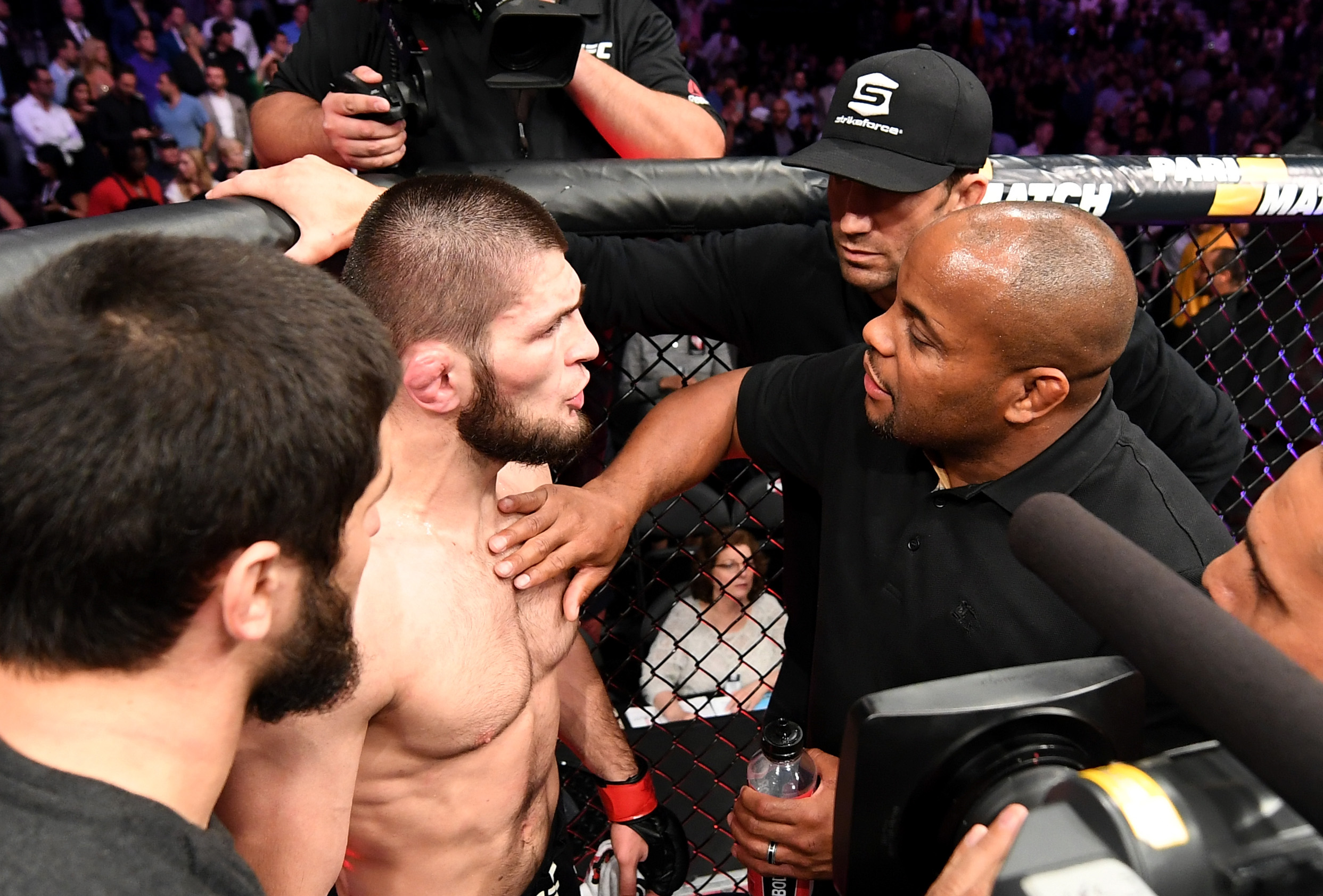 Nurmagomedov announced his retirement from MMA in October after defending his lightweight title against Justin Gaethje at UFC 254.

The Dagestani destroyer hung up his gloves as he promised his mother he'd no longer compete without his late father – Abdulmanap – by his side.

Despite Nurmagomedov's insistence that his fighting days are over, UFC chief Dana White is confident of luring The Eagle out of retirement in 2021.

Former light-heavy and heavyweight king Cormier isn't so sure about that and reckons no amount of cash will tempt the future Hall-of-Famer to return.

He told ESPN: “I asked Khabib once, I said how much money would it take for me to be rich in Dagestan?

“He said $5million, and you’re rich for the rest of your life.

"Khabib has much more than $5m, so I don’t know how much the money is gonna be the thing that draws him back into the Octagon."

If White is to be successful in reversing Nurmagomedov's decision to bring the curtain down on his career, Cormier reckons he'll have to appeal to the 31-year-old's competitive side.

DC added: “Dana’s going to have to tap into something within his spirit to try to get him to fight again.

"He makes so much money outside of the octagon at this point, that it would have to be something that would drive him competitively to come back and fight.

"Because I don’t think it’s gonna be money that makes him go back to the Octagon.”

White is set to meet Nurmagomedov next month ahead of the UFC's third stint on Fight Island, which will culminate with a lightweight showdown between Dustin Poirier and Conor McGregor.

Their meeting is set to determine the future of the 155lb strap, which has been in limbo since October.

White has already ruled out the possibility of introducing an interim title to the mix, saying: "No interim title, I'll know next month.

"I'll know when Conor and Poirier are fighting, when he's [Nurmagomedov] going to fight again, so it all times out perfectly."