UFC legend Khabib Nurmagomedov claims Cristiano Ronaldo told him he was returning to Manchester United ‘a MONTH ago’.

Ronnie, 36, completed a stunning move to Old Trafford from Juventus on deadline day. 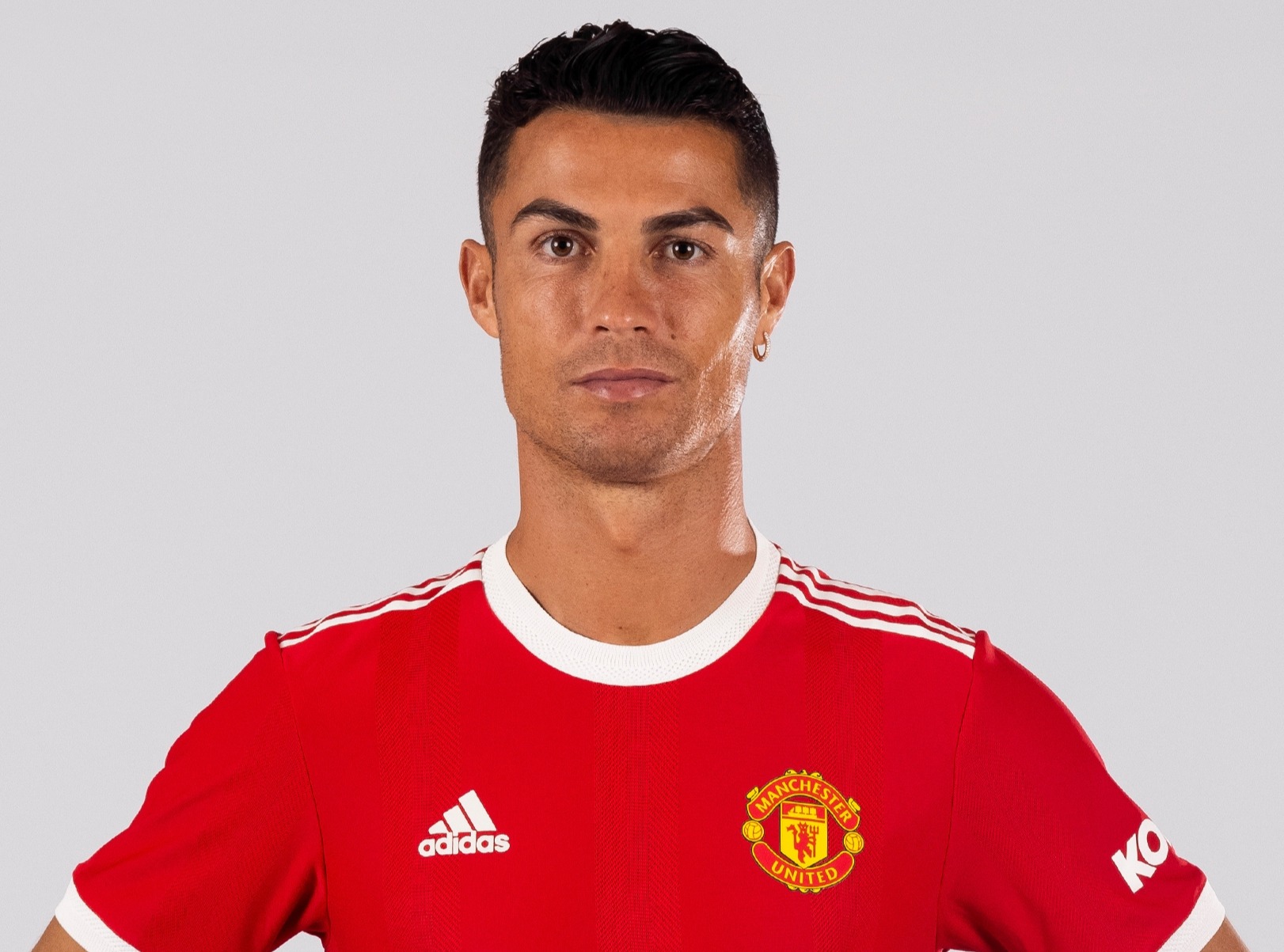 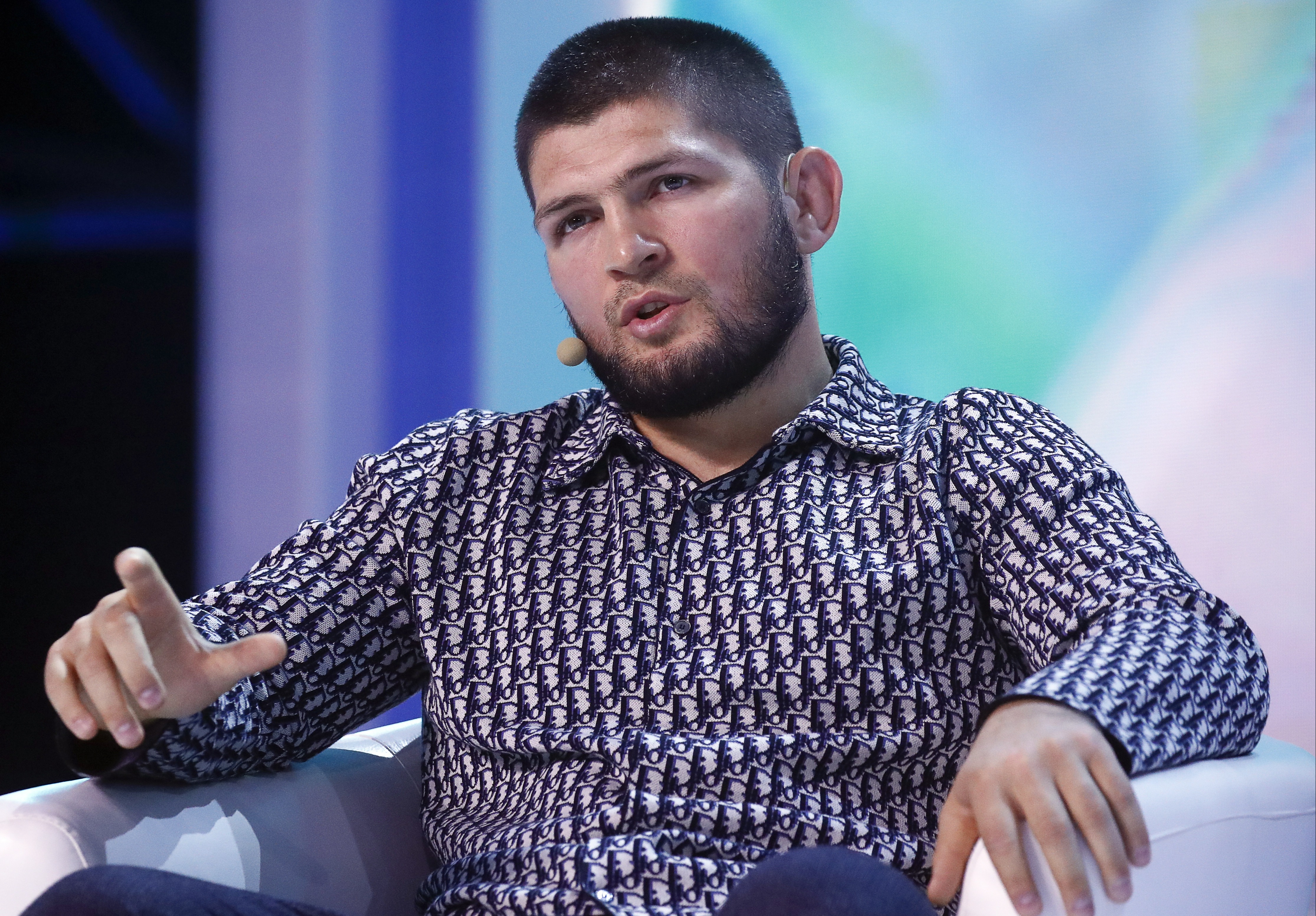 And he is now set to make his second Man Utd debut in front of a raucous home crowd against Newcastle on September 11.

The nature of the transfer shocked many in the game, with Ronaldo having been strongly linked with United’s fierce rivals Man City.

With the Old Trafford icon seemingly on the brink of a controversial move to the Etihad, Ole Gunnar Solskjaer hinted United were keen too.

And on the same day United stunned fans when they revealed they had agreed a deal for the Portugal legend to return home.

However, close friend Khabib was not surprised by the transfer.

The Russian MMA icon says he was informed by Ronaldo himself about a Man Utd move a month ago.

And Khabib believes his pal has made the right decision to return to England.

Khabib said to RT: “A month ago, he told me he was moving to United.

“I expected this deal to take place. I think that United is more suitable for him than Juventus. For me, the transition was not a surprise.”

Speaking earlier this year, Khabib revealed how he and Ronaldo talk ‘almost every day’.

Khabib added: “We talk many times – almost every day – but when we met we had a conversation about where we got our motivation from.

“He told me that he wants his son to be his successor. When Cristiano was a kid, he could only dream of having a simple pair of boots.

“But now his son has everything. He fears that his son will not feel the same hunger, the same will.

“People are guided by that will; feel the desire to achieve things. When you have everything, it’s hard to find the right motivation.

“When he told me that, I’m not going to say I was surprised, but I enjoyed listening to him. I realised he is a person not content with one, two or three titles.”