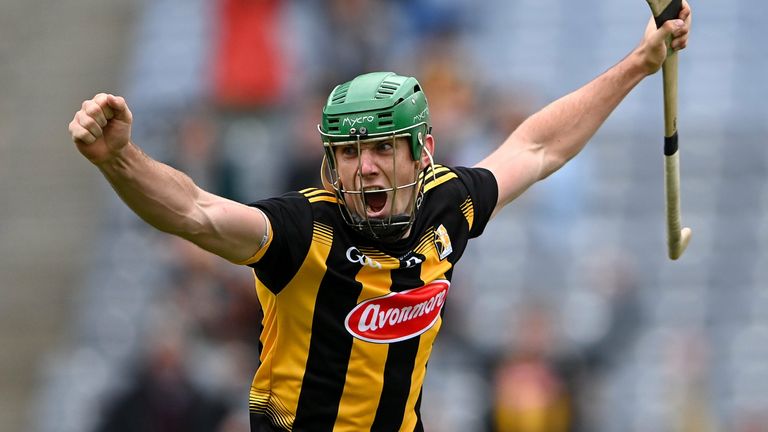 Kilkenny edged an epic Leinster Hurling Championship semi-final after extra-time, outlasting Wexford for a 2-37 to 2-29 triumph.

The contest ebbed and flowed throughout, with both teams enjoying numerous purple patches. But a late Walter Walsh goal in the second-half of extra-time helped Brian Cody’s charges reach another Leinster final where they will face Dublin in two weeks’ time. 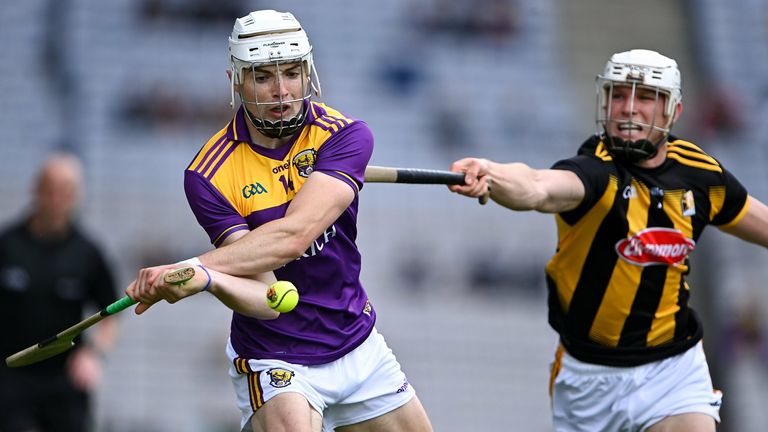 There was a ferocious pace right from the off, as the tempo of the match fed off the 8,000 supporters in attendance at HQ.

The Cats were struggling with the Model County’s movements, Rory O’Connor popped up on his own 21 on occasions, while Matthew O’Hanlon was on-hand to take a pass on the Kilkenny 45 to drive over a point.

The Yellowbellies built a 0-10 to 0-7 lead, but the Nore-siders eventually found their feet. TJ Reid was his usual accurate self from frees, while Eoin Cody hit three first-half points.

Half-time was a welcome respite for Wexford, after Brian Cody’s charges finished with a flourish to lead 0-15 to 0-14 at the break. 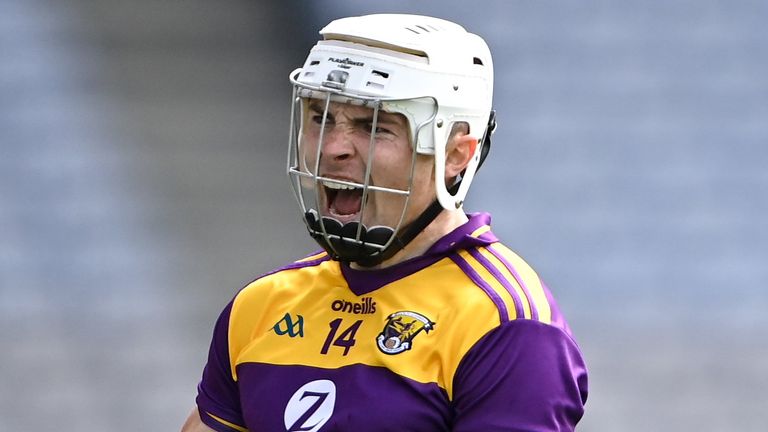 Kilkenny upped the ante after the restart, scoring the first three points of the second half. Just when it looked like the reigning Leinster champions were putting daylight between the teams, Wexford rallied. They bounced back from a four-point deficit to level it 0-19 apiece at the water break.

They kicked on at the start of the fourth quarter. Shaun Murphy fired over a long-range score to put them ahead, and a Chin free established a 0-21 to 0-19 lead.

The Cats rattled off four points without reply, before the pendulum swung once more. David Dunne, with his first touch seconds after being introduced, beat Eoin Murphy in the Kilkenny goal.

However, the men in black and amber packed another counter punch. Four points without reply saw them take a 0-27 to 1-23 lead, before Eoin Cody found the net.

The Leinster final was coming into sight for Kilkenny, but Wexford dug deep with the last three points to force extra-time. 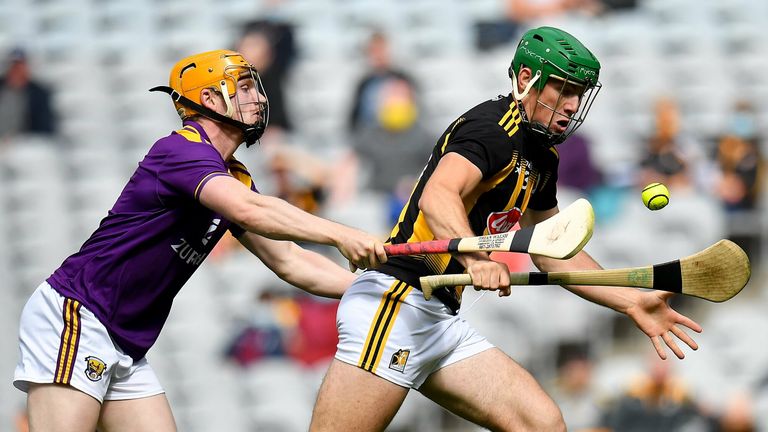 Kilkenny endured a nightmare start to the extra-time, as Eoin Murphy was sent to the sin-bin for denying a goal-scoring opportunity. Mark Fanning converted, beating substitute goalkeeper Darren Brennan.

Nonetheless, the Cats fared well given their numerical disadvantage, trailing 2-29 to 1-31 at half-time.

From there it was all one-way traffic. Kilkenny posted 1-6 without reply in the final 10-minute period to set up a Leinster final against Dublin.