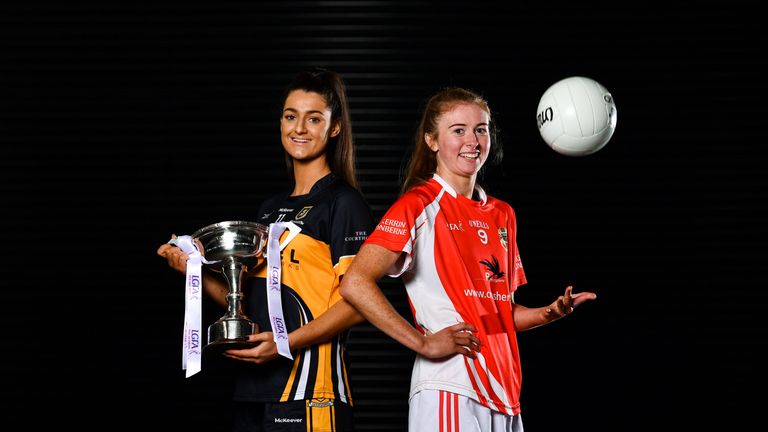 For the third season in a row, reigning All-Ireland champions Mourneabbey will contest the All-Ireland senior club final on Saturday evening.

Mourneabbey, currently managed by Tipperary’s 2019 TG4 Intermediate Championship-winning boss, Shane Ronayne, had lost finals in 2014, 2015 and 2017 but they finally got over the line last year when seeing off Dublin side Foxrock-Cabinteely in the showpiece decider.

Their opponents this time are first-time finalists Kilkerrin-Clonberne, who have newly-crowned All-Stars Nicola and Louise Ward, who are twin sisters, in their ranks.

Kilkerrin-Clonberne can also call upon the talents of the Divilly sisters, Siobhán and Olivia, while they will also have the three Noone sisters, Hannah, Eva and Lynsey, who have been winning regularly at underage level with Galway, spearheading the western charge.

Between the sticks for Kilkerrin-Clonberne, Lisa Murphy is the Galway goalkeeper who earned a TG4 All Star nomination in 2019, while evergreen midfielder Annette Clarke was the county’s All-Ireland winning captain in 2004.

Mourneabbey are a battle-hardened team, however, with established Cork stars Eimear Meaney, Maire O’Callaghan, and the O’Sullivan sisters, Ciara and Doireann, in their ranks.

There are four O’Sullivan sisters in the Mourneabbey team, with Róisín and goalkeeper Meabh joining Ciara and Doireann in the starting line-up.

Niamh and Aisling O’Sullivan are also sisters, as are Maire and Síle O’Callaghan. 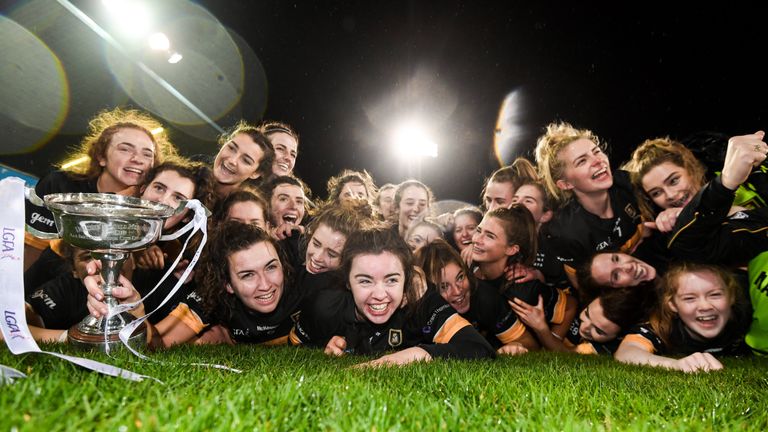 Mourneabbey can also call upon the services of 2017 TG4 Senior Players’ Player of the Year Noelle Healy, a key member of the Dublin teams that have won the last three TG4 All-Ireland Senior titles.

Both teams came through tough semi-finals to make it to the Gaelic Grounds, with Mourneabbey accounting for old foes Donaghmoyne, while Kilkerrin-Clonberne defeated Foxrock-Cabinteely.

In 2015 and 2018, Mourneabbey and Kilkerrin-Clonberne met at the All-Ireland semi-final stage, with Mourneabbey winning on both occasions.

For the first time since 1990, Galway will have a team contesting the All-Ireland Ladies Senior Club Football Championship final.

St Grellan’s lost on that occasion to Ballymacarbry from Waterford, while Galway Gaels contested successive finals in 1981 and 1982, winning in 1981 before losing out a year later.