JURGEN KLOPP revealed he's "normally half-p***ed" 20 minutes after a victory – and Gary Lineker refused to apologise for his language.

The Liverpool manager, 51, was in the mood to party after seeing his side beat Tottenham 2-0 to win the Champions League. 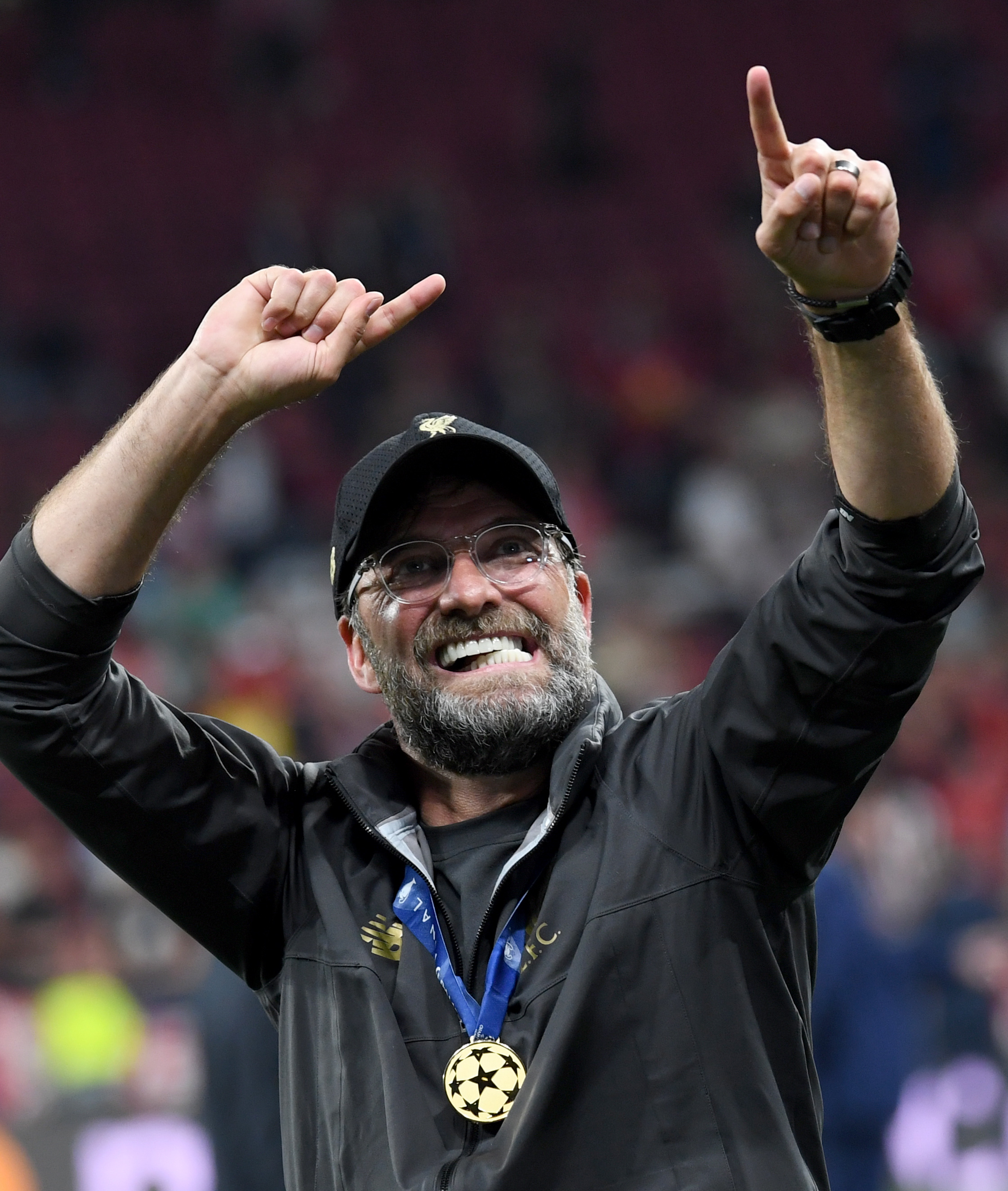 And after ending his run of six defeats in cup finals in a row, Klopp was at his jubilant best as he spoke to BT Sport's Des Kelly on the pitch at the Wanda Metropolitano.

Asked how he will celebrate the Reds' sixth European Cup success, the German said: "I don't know.

"Normally when I win, 20 minutes after the game I am already half-p***ed!"

The comment had Kelly in hysterics and the reporter told Klopp to "go and have a drink".

And Lineker – just like he did when Klopp swore after the Barcelona comeback – did not think it was necessary to say sorry to viewers who may have been offended, as is the norm in such instances.

Plenty on Twitter were loving the fact that Klopp was able to express himself without having to be censored.

Another said: "So glad @GaryLineker didn’t apologise there for Klopp. Football and winning is emotional and the odd swear word won’t harm anyone."

A third added: "I don't think it is possible to hate Jurgen Klopp. Built a top side, seems like a top guy and he loves a swear word on TV. Class!"

Klopp also thanked his family and his squad for all of their hard work over the years.

"Did you ever see a team like this? Fighting with no fuel in the tank any more.

"Tonight this is going to be great. This may be the best night of my life, professional wise.

"This is so important. We have our owners who never put pressure on us, they only support and say, ‘You can deliver this’ – they are brilliant." 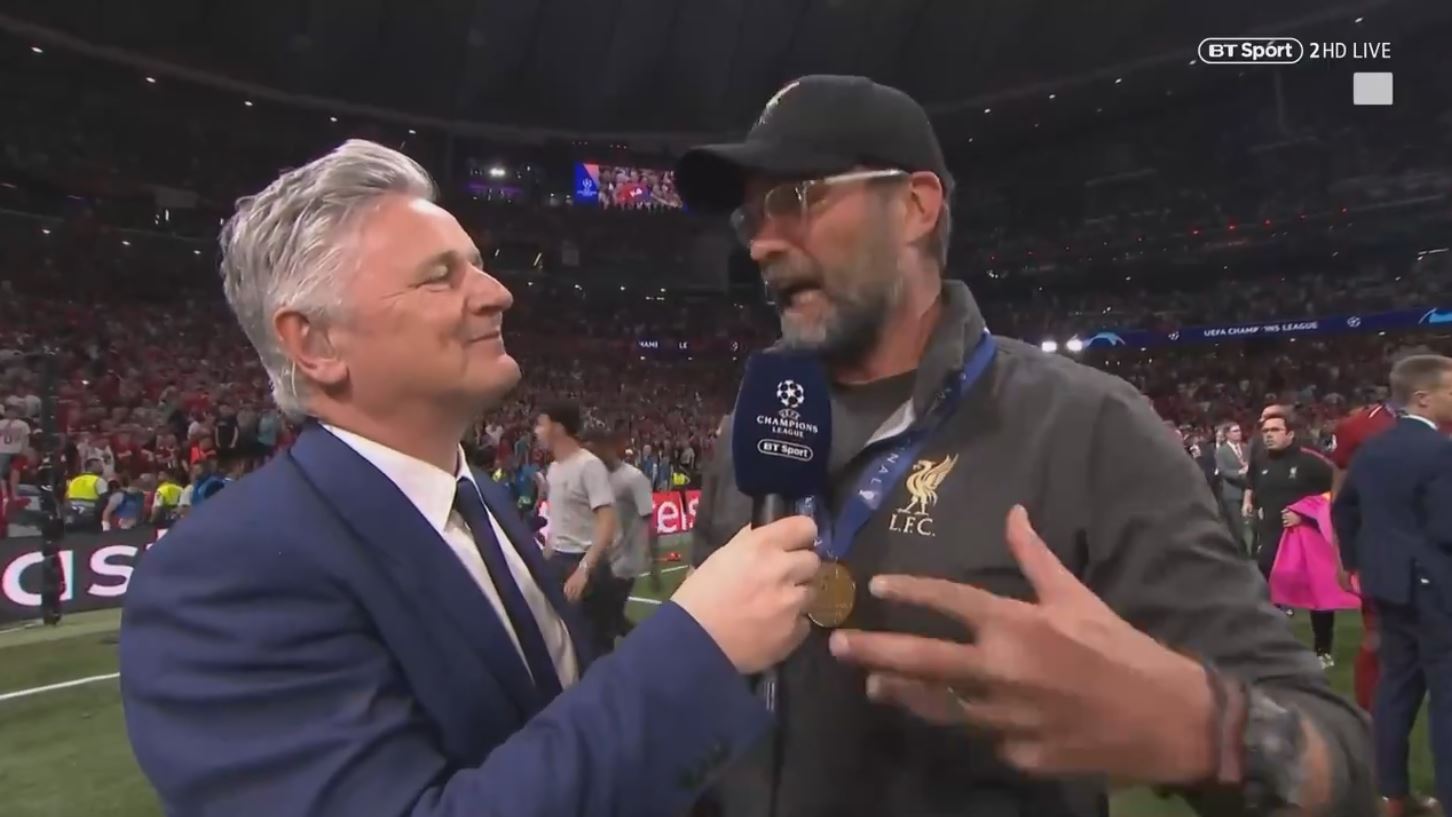