LIVERPOOL boss Jurgen Klopp is reportedly keen on signing Real Madrid outcast Eden Hazard in January – but the Anfield board are not convinced.

The German is thought to be desperate for attacking reinforcements ahead of the Africa Cup of Nations, which takes place over the next month in Cameroon. 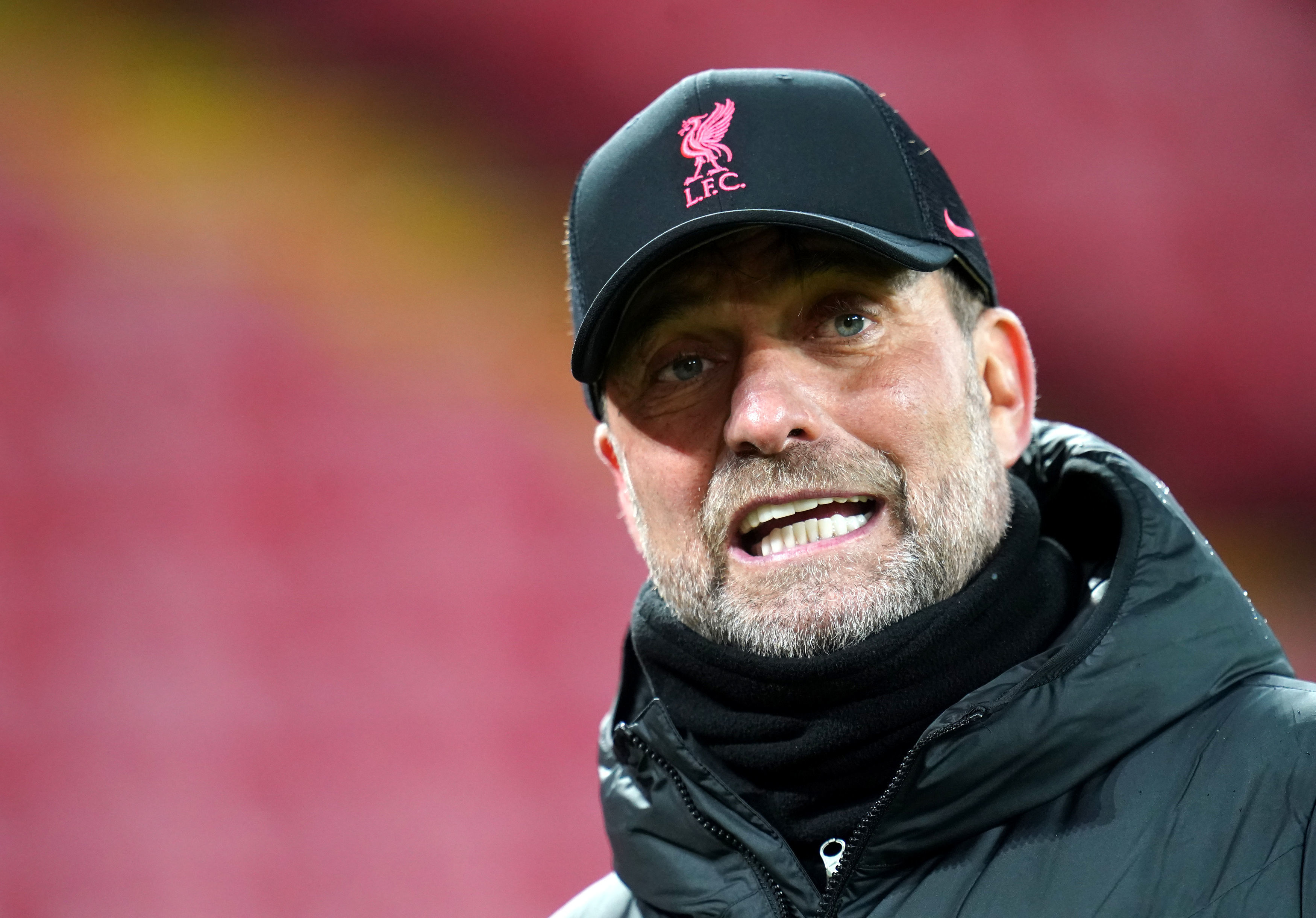 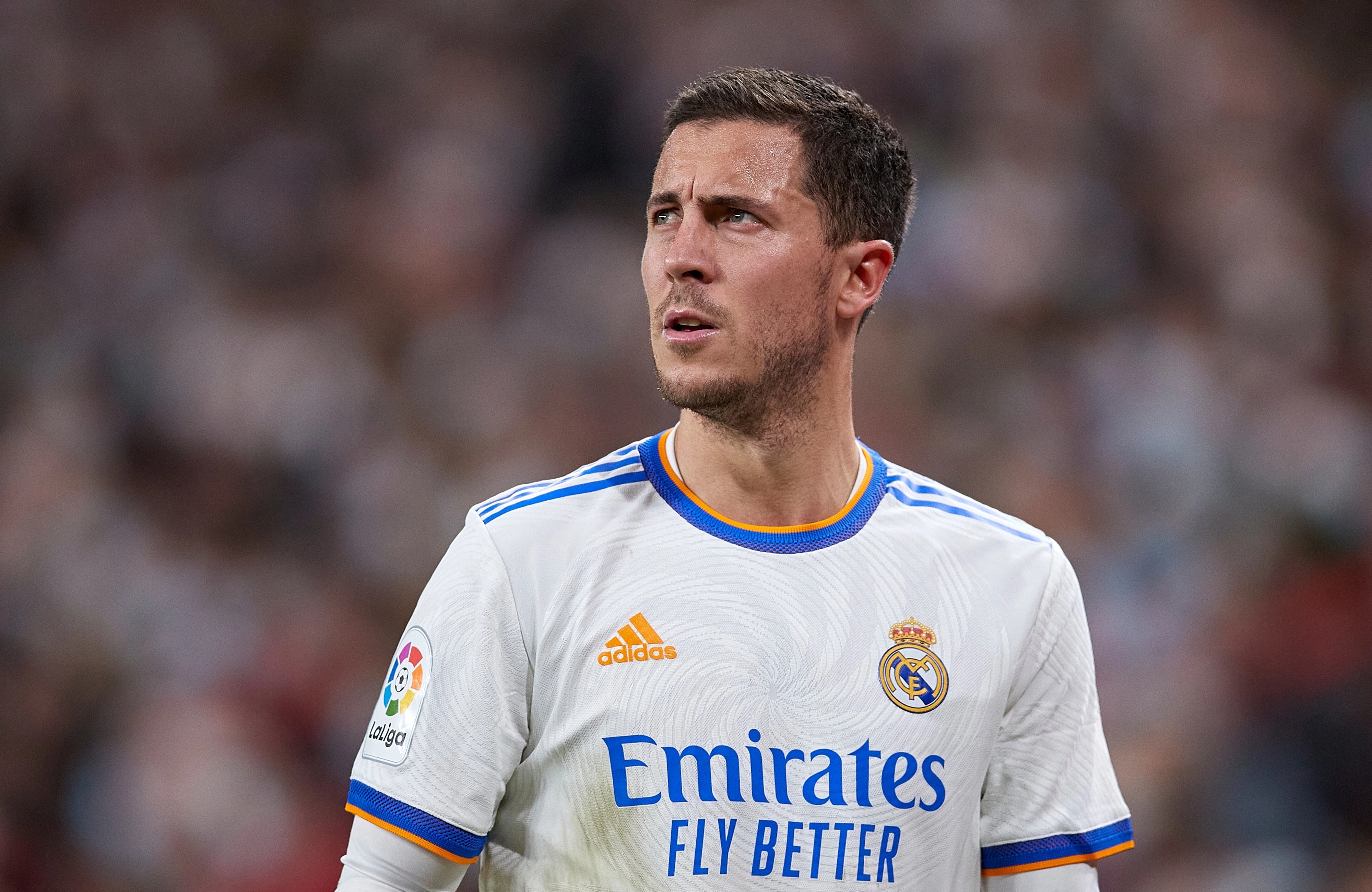 El Nacional claim that Klopp, 54, suggested a possible move for the Belgium captain to the Liverpool board, who were reportedly not keen on the idea.

The Liverpool boss apparently remains a huge admirer of Hazard from his time at Chelsea and believes he could aid in their title challenge this season.

But the Anfield hierarchy are believed to see him as a 'lost cause' and will not sanction a move for the £130million winger, despite being surplus to requirements in Madrid.

The German was reportedly told to forget about signing Hazard, with the board concerned by the 30-year-old's persistent injuries and lack of form.

And with Liverpool slipping to 12 points adrift of the top, it is vital that they take maximum points from their upcoming fixtures to keep their title fight alive.

Another player Liverpool are reported to be interested in signing is Porto's Colombian winger Luis Diaz, who has also been linked with Newcastle.

El Nacional suggest that the 24-year-old is Liverpool's main attacking target and that the club have been hugely impressed with his recent performances.

The talented wide-man has netted an impressive 13 goals in 15 league appearances for Porto this season.

And he was also awarded the Golden Boot as the joint top goalscorer alongside Lionel Messi at the 2021 Copa America, scoring four goals.