LACHLAN Coote hopes to keep St Helens on course and avoiding any bumps in the road – as he has seen a few coming because of Brits’ driving.

And he revealed he is being driven barking mad by team-mates’ claims that he only qualifies for Scotland because of his dog! 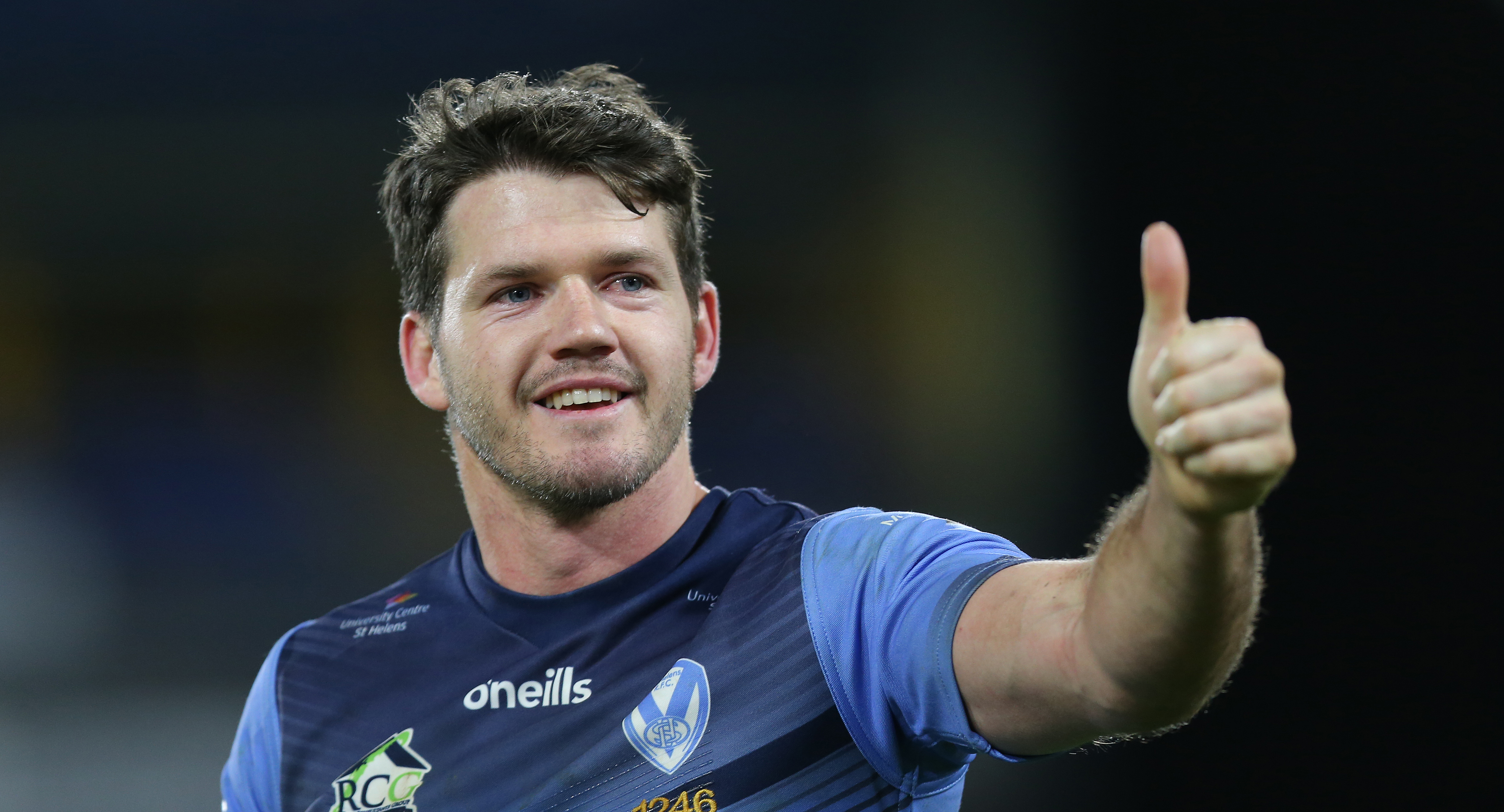 Full-back Coote has been a revelation since arriving from NRL side North Queensland Cowboys, so much so fans are asking, ‘Ben who?’ after he replaced star Ben Barba.

Despite playing for Scotland, because his mum’s mother was born in Glasgow, the 29-year-old, one of the favourites to be named Steve Prescott Man of Steel, is Australian born and bred.

However, settling straight into life in the north-west has helped him produce the goods on the field, even though it was an eye opener on the roads.

Some things were also lost in translation when he met up with his team-mates, especially the ones who hail from Cumbria, South Wales, London and France! 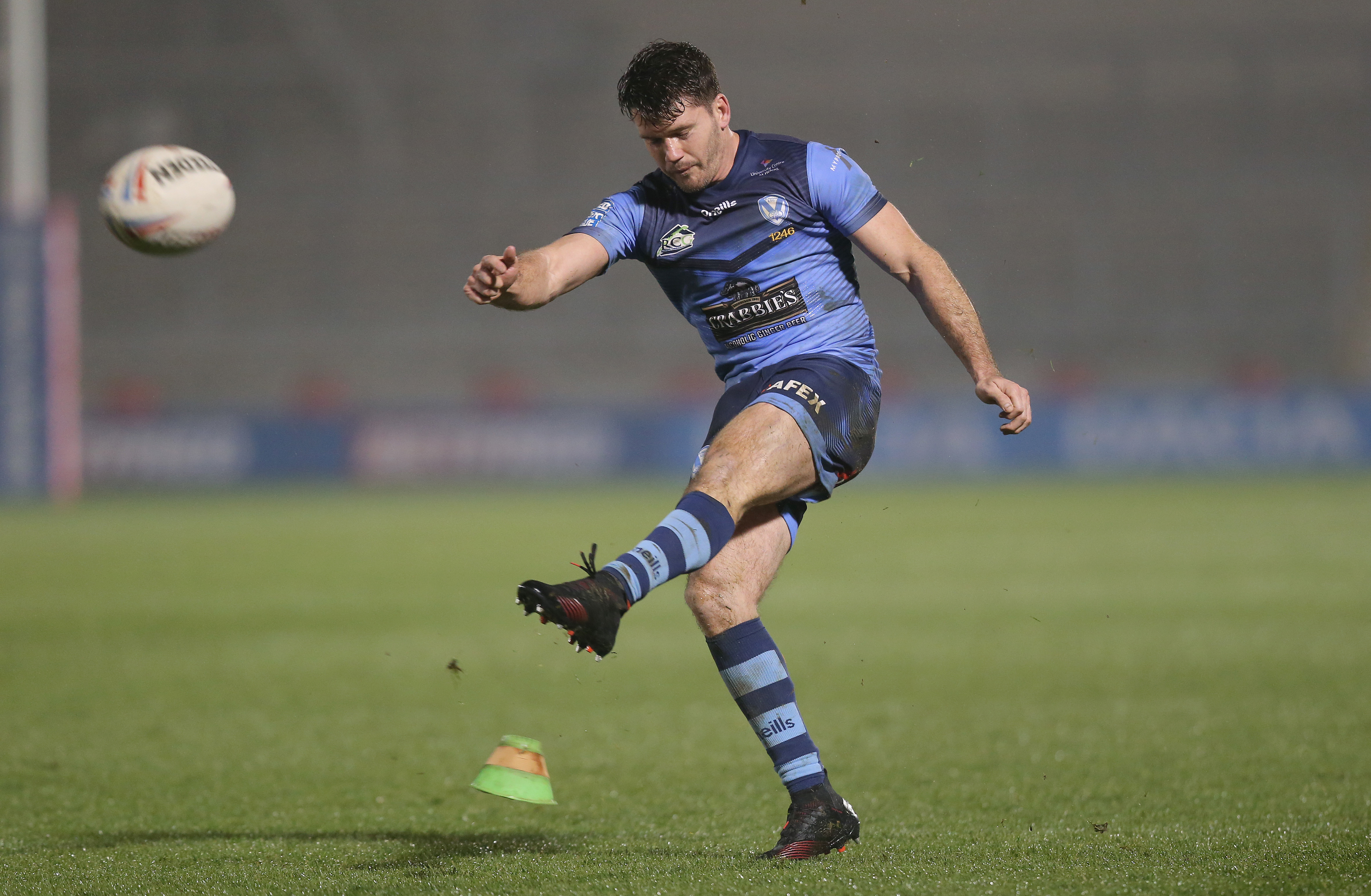 Coote said: “Driving over here was a big surprise. The roads here are narrow as anything and everyone parks in the gutters, making them even narrower!

“Also, there’s little sayings. Everyone says, ‘See you in a bit,’ and when I first heard that I thought there was something else coming later in the day.

“But, ‘See you in a bit,’ actually means tomorrow. In Australia, we say, ‘See you tomorrow!’

“There’s Louie McCarthy-Scarsbrook, who comes from London and I had no idea what he was on about and I think I needed a translator for Theo Fages at first!

“But I love it over here and so do my wife and family. I’m enjoying myself but I’d put my form down to my family being happy.” 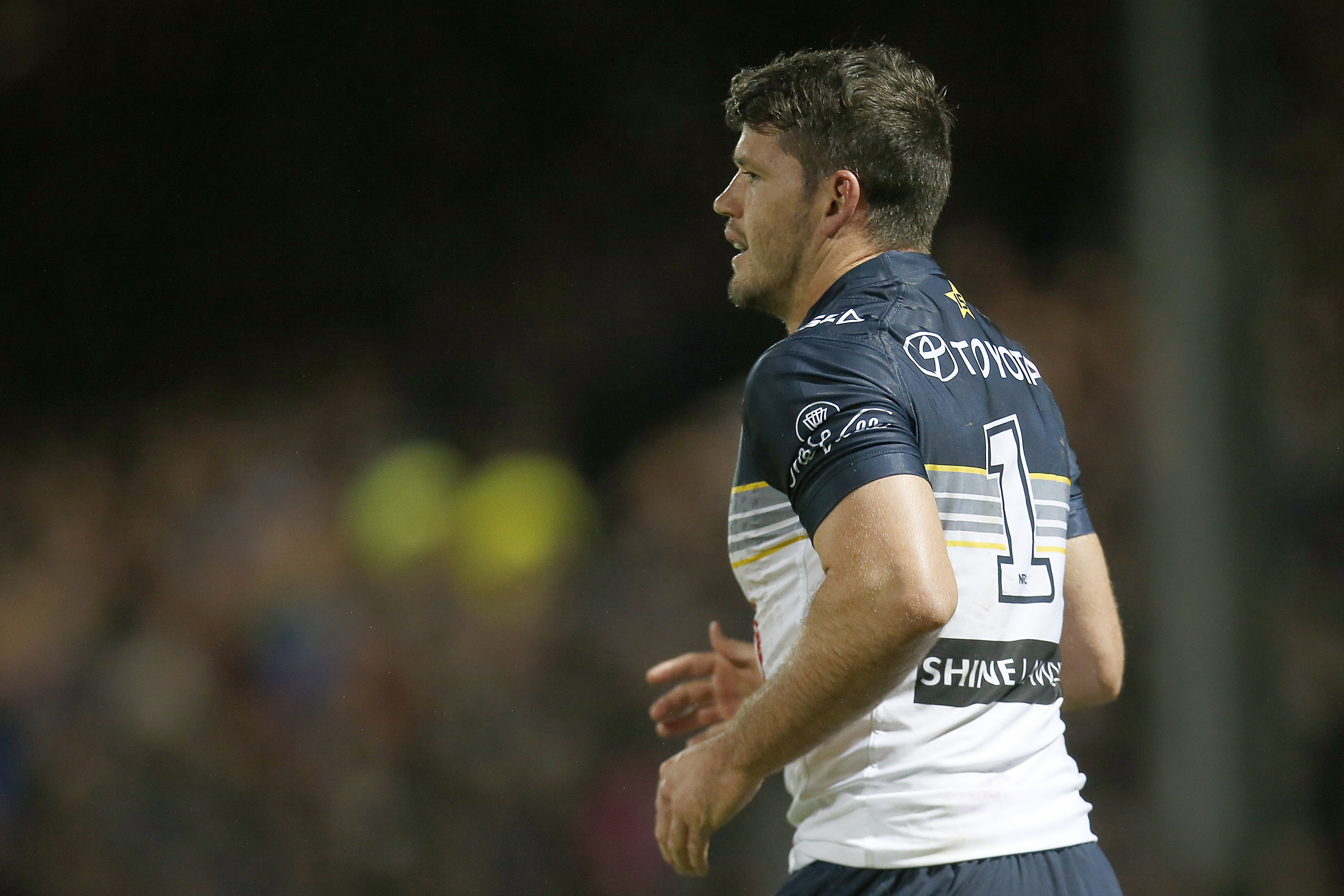 Coote’s form and international qualification has put him in the reckoning for a call-up to the Great Britain squad for the reformed side’s matches against New Zealand, Tonga and Papua New Guinea.

He has known for a long time he has Scottish roots through his gran but attempts to further explore them on trips north of the border have been unsuccessful.

But today he comes up against the man who pointed him in that direction, Hull KR’s Kane Linnett.

And if he does not make Wayne Bennett’s Lions squad, he is more than likely to be helping his adopted nation qualify for the 2021 World Cup in Autumn qualifiers, despite what his pals say.

“The lads at Saints say I only play for Scotland because my dog’s Scottish,” Coote admitted. 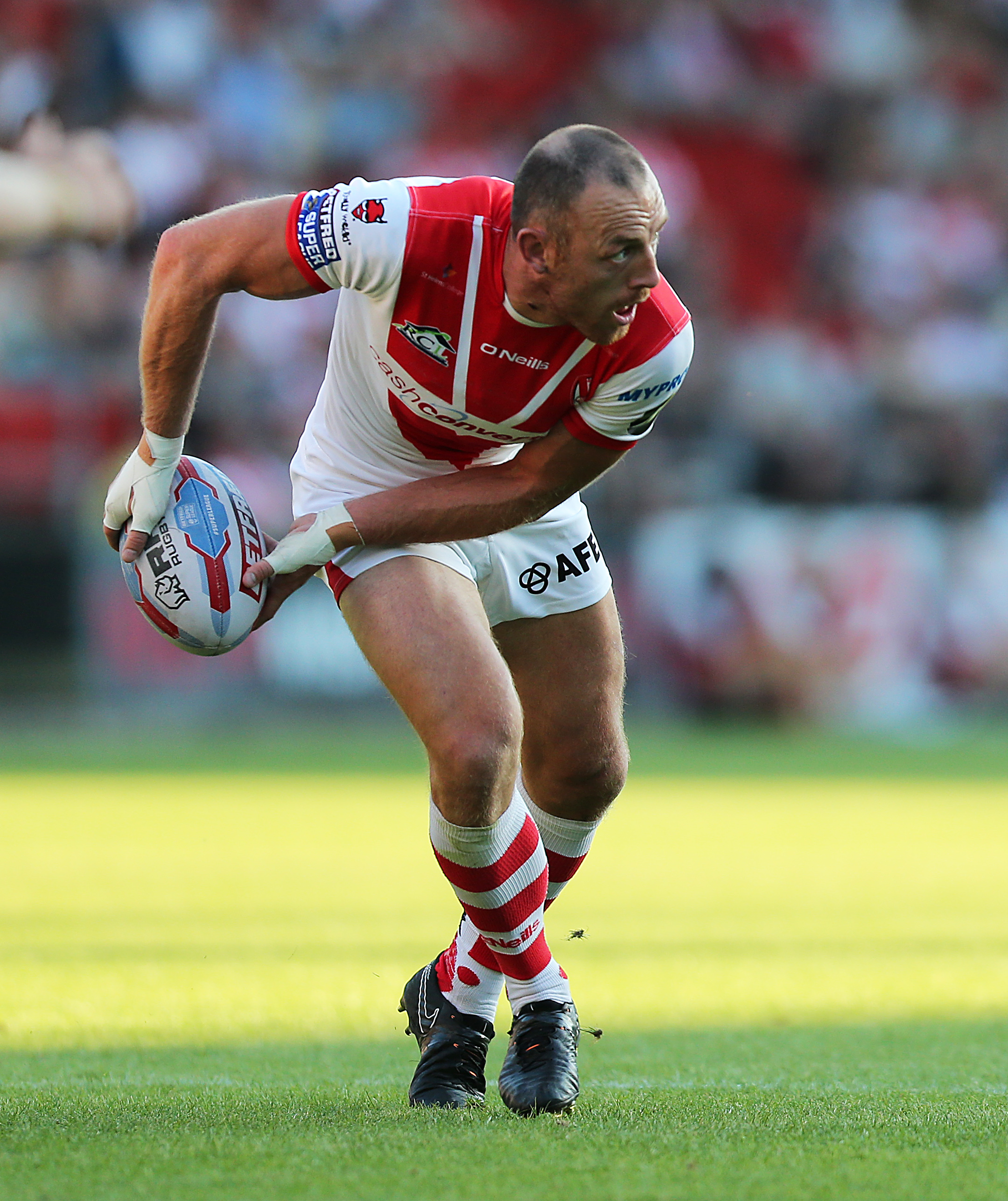 “Kane and I were team-mates at North Queensland Cowboys and he went with Scotland to the 2013 World Cup. He said it was awesome and I went with them for the 2016 Four Nations and 2017 World Cup.

“We’ll catch up today but he scored two tries over me the last time we played Hull KR – I don’t want that to happen again!

“I haven’t told Great Britain I want to play for them as I didn’t know who to contact. If they want to pick me, I’d be very honoured and it would be a very good trip to be a part of.

“I never really expected to be talked about when it comes to being picked for Great Britain but if I don’t make it, I’d love to pull on a Scotland jersey."