JAVIER TEBAS claimed he is 'ready' for Lionel Messi's transfer exit from Barcelona.

And the LaLiga president also slammed Manchester City, claiming the Etihad club are 'competing outside the rules' as they prepare to sign the Argentine hero. 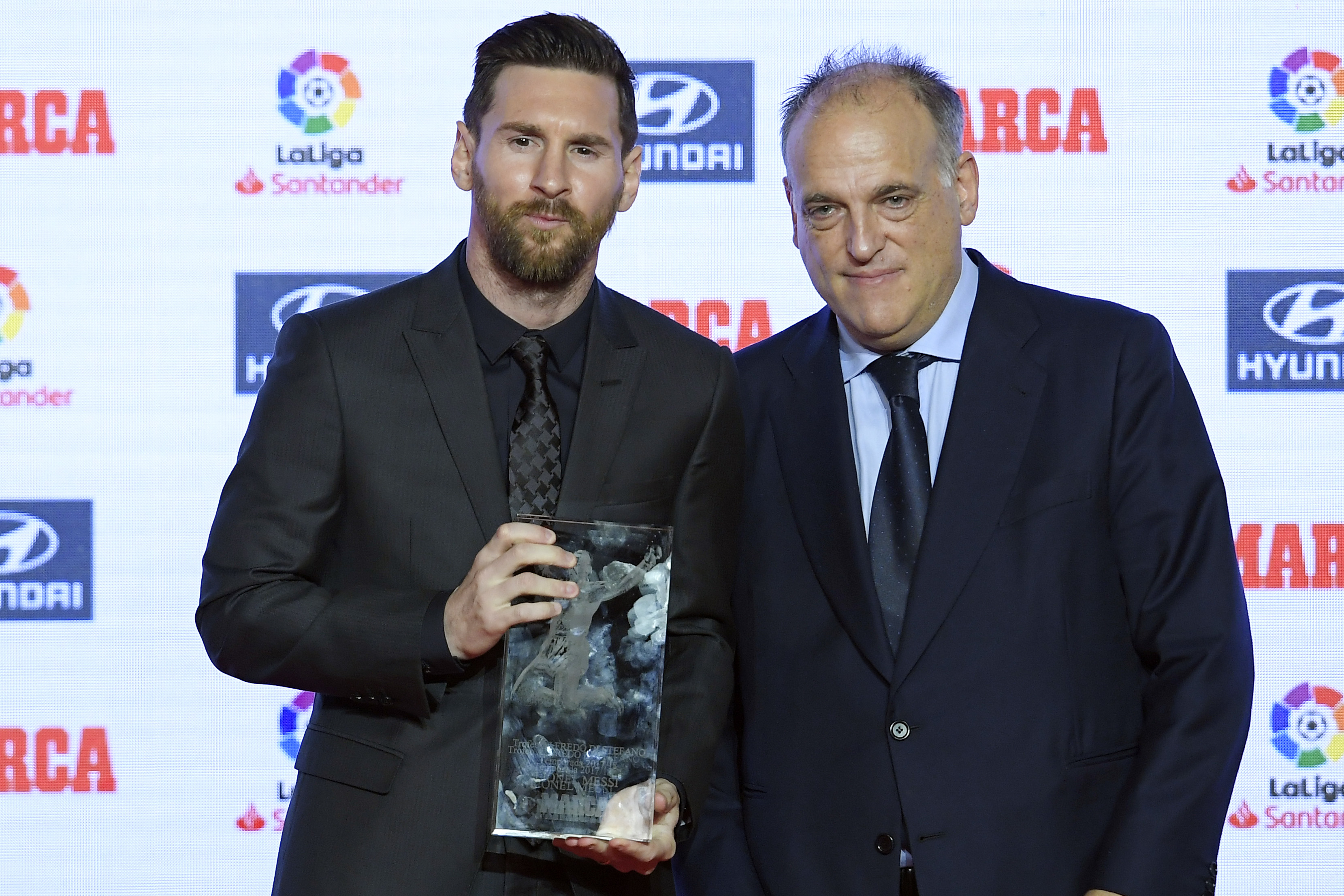 Messi came close to leaving his boyhood club in the summer when he handed in a transfer request following a fall-out with the Nou Camp board.

He made a dramatic U-turn to stay with the Spanish giants and see out the remaining year on his contract before he can leave for free at the end of the season.

But as revealed by SunSport, Manchester City are ramping up plans to make a move to land the 33-year-old in January.

Tebas, though, says his league will cope if the six-time Ballon d'Or winner does go – just as they did with Neymar and Cristiano Ronaldo's respective departures to Paris Saint-Germain in 2017 and Juventus in 2018.

He said: "We would prefer Messi to stay in LaLiga but Ronaldo and Neymar left and we have not noticed any difference.We are ready."

City's fresh approach to land Messi would be a sure sign of their commitment to boss Pep Guardiola, who is yet to agree a deal to stay at the Etihad beyond next summer.

Any contract offer for Messi, though, is likely to mean eye-watering wages stumped up by the four-time Premier League champions.

And Tebas was quick to take another swipe at City after previously criticising their structure and financial doping – before the club were cleared of serious Financial Fair Play breached by the Court of Arbitration for Sport on appeal in July.

He added: "It seems the only club in Premier League that talks about registering Messi is Manchester City, who compete outside the rules.

"I am not the only one saying this. I am not too worried about them.

"I have criticised what they do so many times. Doing it one more time makes no difference.

"City is neither affected by Covid or pandemics or anything because they are financed differently and it is impossible to fight against that."

Barcelona were dealt another blow this week when Tebas confirmed their wage limit for the 2020-21 season was slashed by 43 per cent after club debt rose to £437m as a result of the coronavirus pandemic. 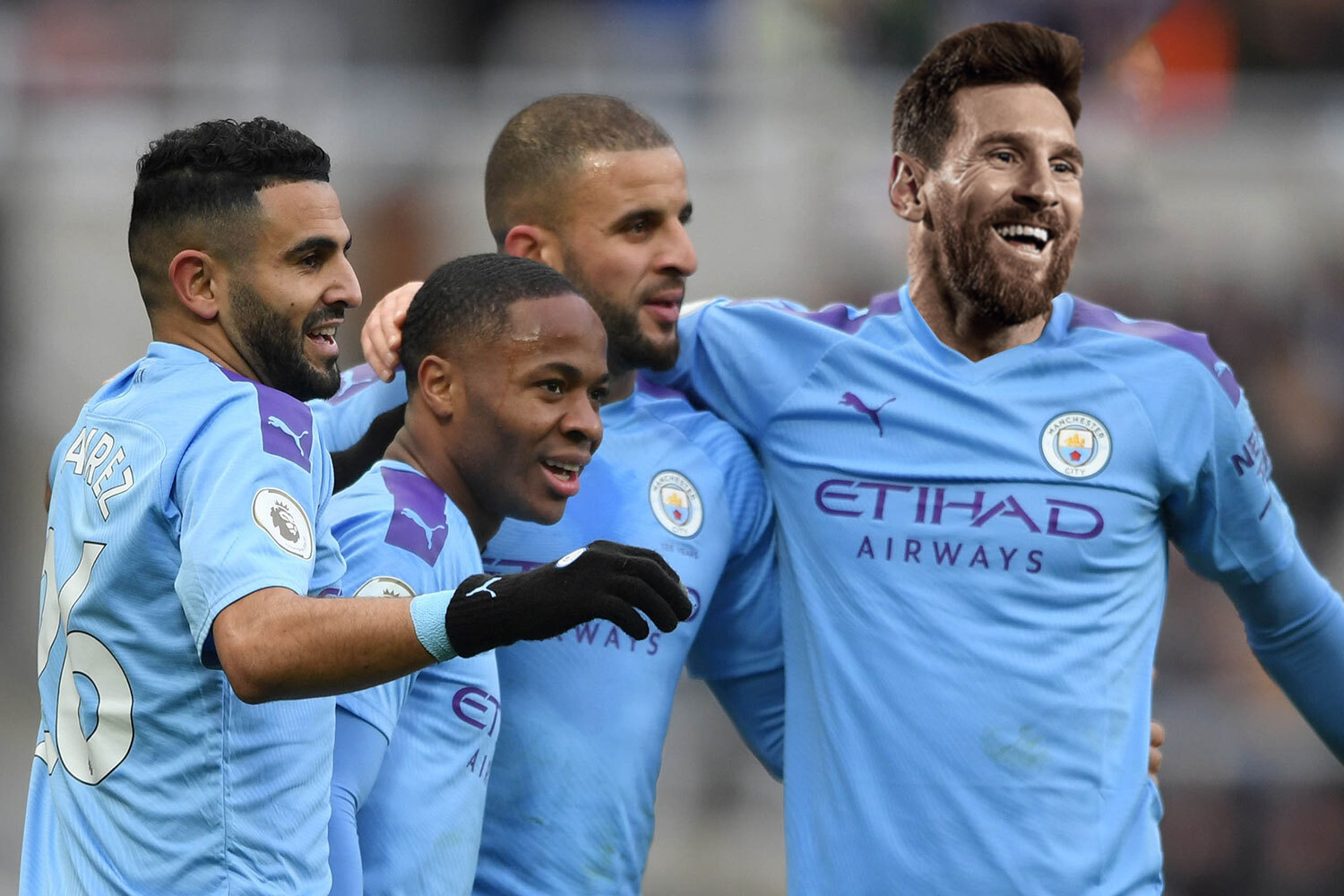