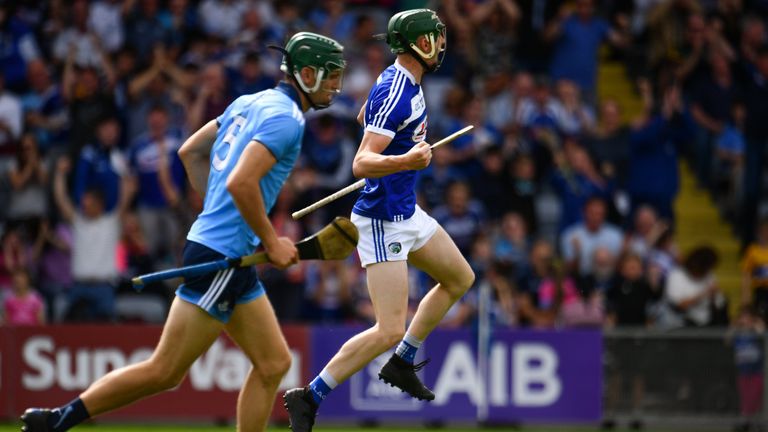 Laois have shocked Dublin in the All-Ireland Hurling Championship, winning 1-22 to 0-23.

The Joe McDonagh Cup champions will now progress to face Tipperary in Croke Park next week, after one of the biggest hurling shocks of the decade.

Eddie Brennan’s side tore into their visitors right from the off. Mark Kavanagh was lazer-accurate from frees, while Cha Dwyer, Ross King and Willie Dunphy were giving the Dublin backs plenty to think about. 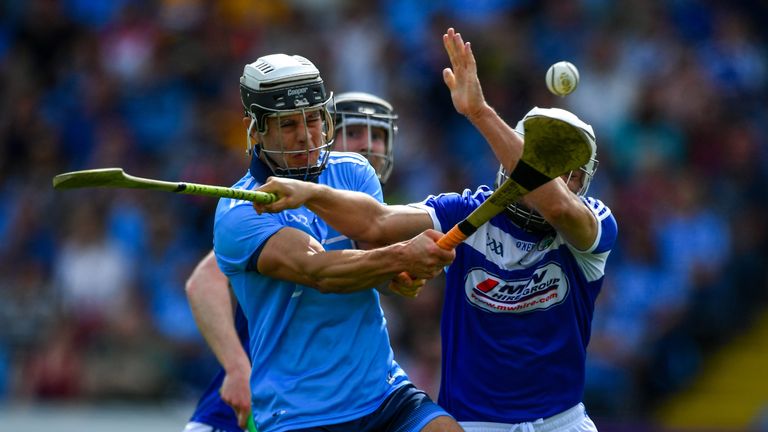 The Sky Blues were struggling to settle, but that is because they were not allowed to. The O’Moore County were not giving them any time on the ball, pressuring the favourites into poor decisions and shot selection. Indeed, Mattie Kenny’s side had notched up nine wides by the break.

The first real breakthrough came on the 10-minute mark. Ross King battled for what looked like a lost cause, beating Sean Moran to a ball and marauding in on goal. While his shot was saved by Alan Nolan, Aaron Dunphy was on hand to bat in the rebound.

A succession of points followed, and O’Moore Park was buzzing.

As Laois jogged in at half-time, enjoying a five-point cushion, there was a real sense in Portlaoise a seismic upset was on the cards. 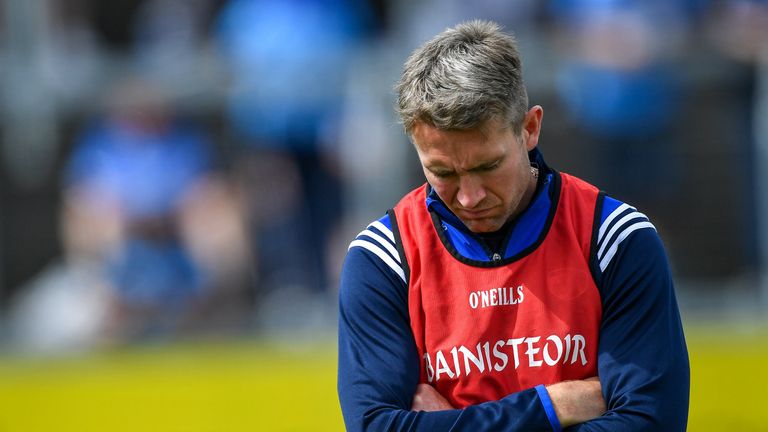 Dublin started brightly in the second half, scoring the first three points. While Oisin O’Rorke was struggling on frees, they were beginning to find their feet. However, points from Aaron and Willie Dunphy kept Laois’ nose in front, and when Enda Rowland denied Danny Sutcliffe in the 48th minute, belief was growing around the packed ground that it could be a famous upset.

As Dublin came at them, Laois had a response. An O’Rorke free levelled proceedings in the 55th minute, but it was met with three successive Laois points.

When Enda Rowland scored a free from his own 45 with seven minutes left to play, a roar reverberated from the stands. He then repeated the trick in injury-time as the Dubs came knocking.

Try as they might, Dublin could not find an equaliser, and Laois held out for a victory that will send shockwaves around the country.