The Spanish stopper was brought to Stamford Bridge by the Italian back in 2018 for £71.6million from Athletic Bilbao. 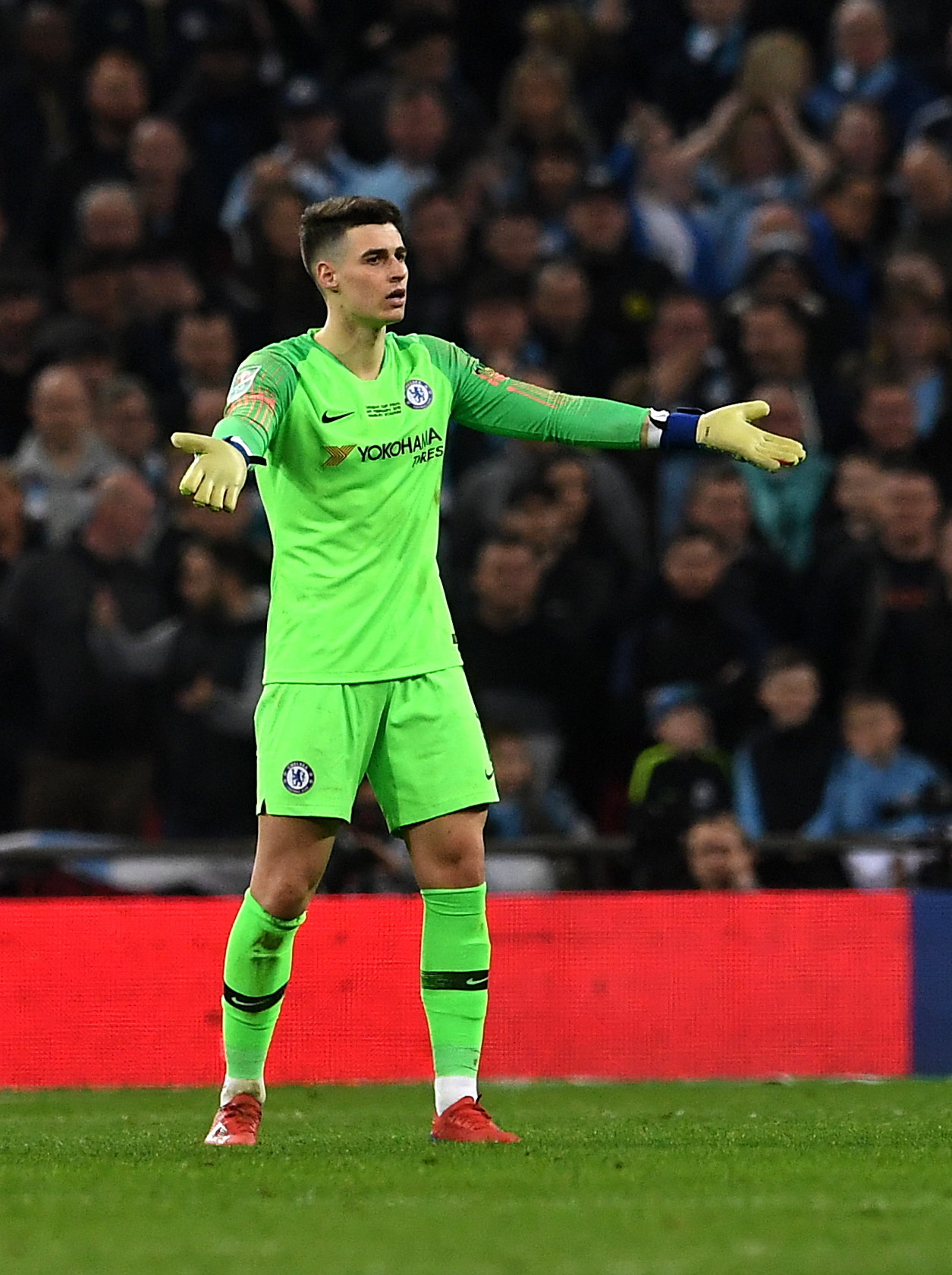 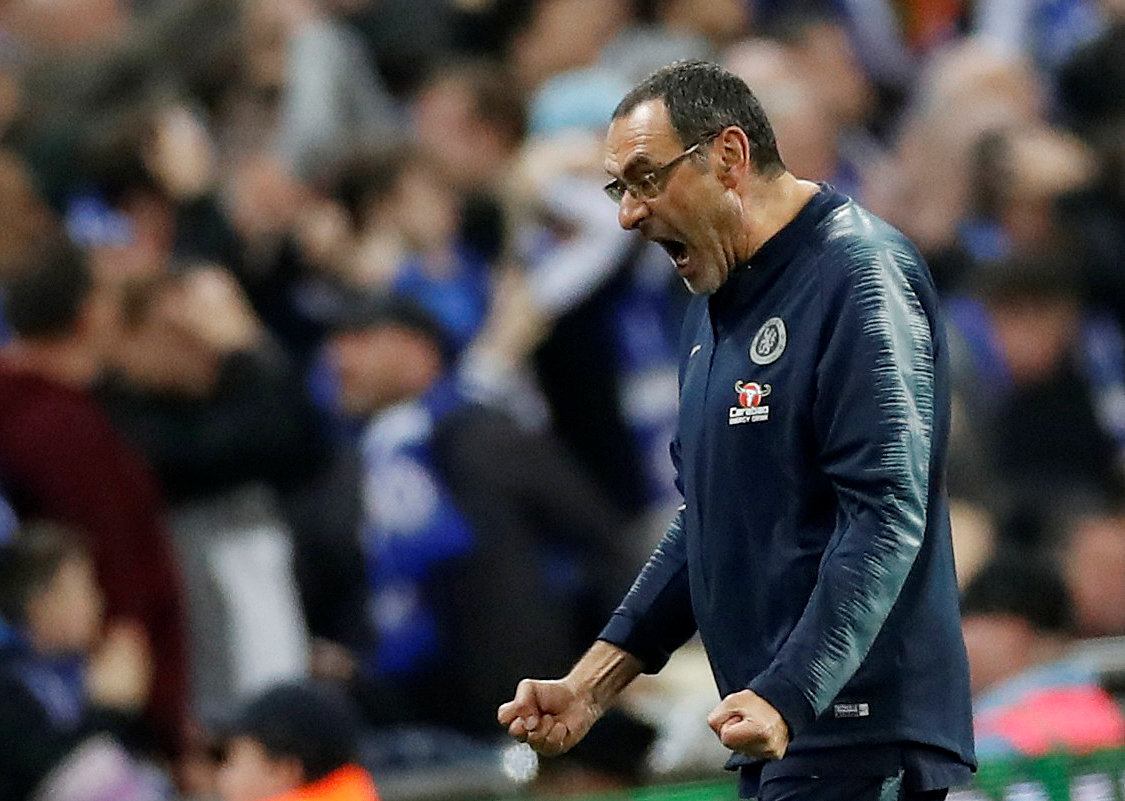 Now Sarri, who is in charge of Lazio back in his homeland, is reportedly wanting to complete a ‘dream’ transfer to bring him to the Stadio Olimpico – despite the pair’s infamous Wembley fall-out.

Both Thomas Strakosha and Pepe Reina have failed to convince between the sticks at Lazio.

Now Corriere dello Sport have claimed that Kepa is a man both the manager and director of football Igli Tare want.

It is reported that talks over a potential loan move for the 27-year-old took place in the summer but he ended up staying at Chelsea to battle Edouard Mendy for the No1 spot under Thomas Tuchel.

But bringing him to Lazio has been described as a ‘dream’ for the Serie A outfit – with the ace ‘willingly open to returning to work’ with Sarri.

Back in February 2019 in the Carabao Cup Final, the duo were caught in an astonishing on-field row that left Sarri absolutely raging.

The Italian gaffer wanted to bring his keeper off the field after he went down with cramp just minutes before the Carabao Cup Final penalty shootout defeat to Manchester City.

With penalty specialist Willy Caballero ready to come on and the board raised, Arrizabalaga sensationally refused to budge – leading to him being axed for their following matches.

Sarri left that summer, but Kepa has still not been able to restore himself as undisputed No1 at the Blues since and could be looking for a fresh start elsewhere.

However, this latest report also states that he will be a difficult target for Lazio to secure.

His £150,000-a-week wages are a major issue, and with finances tight at I Biancocelesti, Chelsea ‘would need to continue to pay at least half of his wages’ for any loan to be possible.