LeBron James gets 2 young Pacers fans tossed from game, one makes crying face on way out

LeBron James, the Los Angeles Lakers star, had two fans ejected during his team’s overtime victory on Wednesday night in a game against the Indiana Pacers. 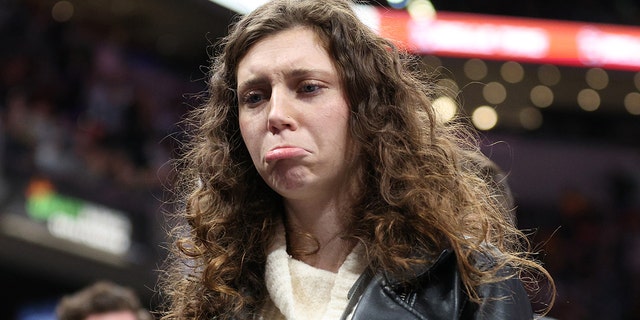 An unidentified fan is removed from the arena following a disturbance involving  LeBron James of the Los Angeles Lakers during the game against the Indiana Pacers in Indianapolis, Indiana. (Photo by Andy Lyons/Getty Images)
(Getty)

The report said the interaction occurred with two minutes remaining in overtime. James just sunk a three-pointer to give the Lakers the lead. He could be seen in a video walking over to the sidelines with the referee pointing at two young fans. One pretends to be crying while being led out. 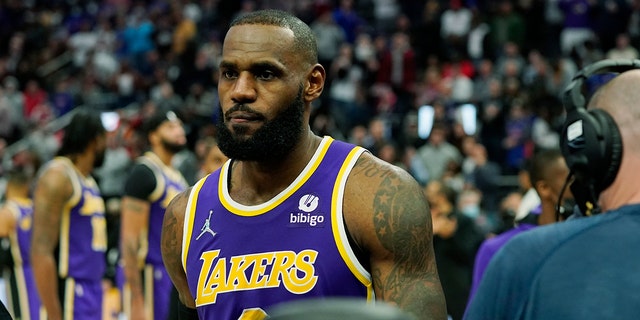 After drawing the first suspension of his career because of a fracas Sunday in Detroit, James finished with 39 points to help the Los Angles Lakers rally past Indiana, 124-116.