MARCELO BIELSA has responded angrily to suggestions he will repeat his training ground tactics that led to the Spygate scandal involving Derby County.

Leeds United were fined £200,000 when a staff member hid at the Rams' training ground before their meeting in February – a fee the coach stumped up himself. 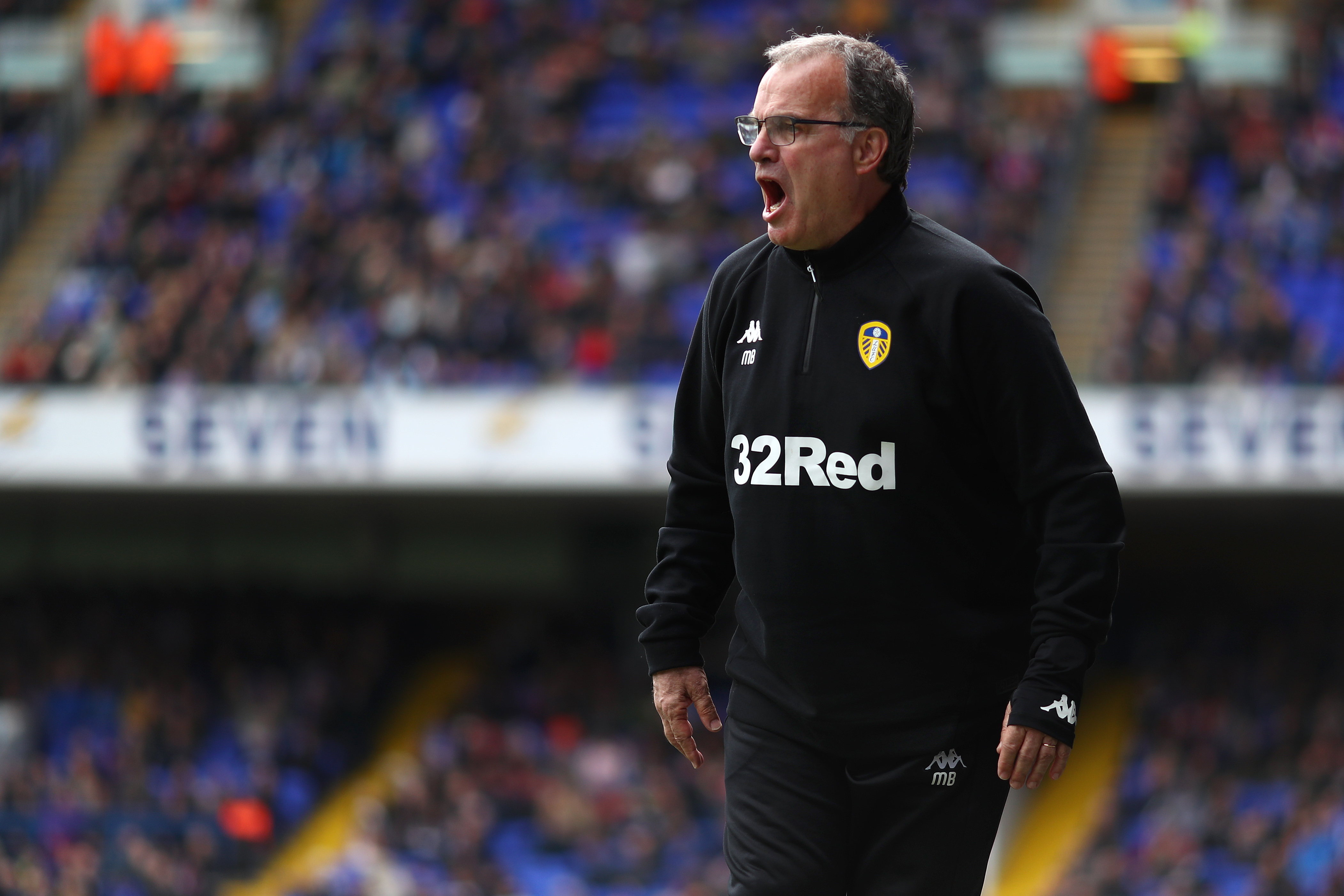 That wasn't the end of the ordeal, however, with the two teams now destined to meet in the play-offs.

After the tie was confirmed on Sunday, Bielsa was asked by one reporter if he would be deploying the same tactic again.

Bielsa replied: “You know that it’s a crime to spy? Do you know that?"

“When you have a level of ignorance and you work as a journalist, when you have the right to ask questions, when you're lying in your answers, when you don't assume the irony and you keep telling me that you don’t know if spying is a crime or not, you deserve a response without any content.

“You make your question knowing that observing an opponent is now sanctioned. You know this perfectly and that’s why you ask this question.

It was a financial sanction against the club, not against me, but I am responsible for it.

“Then you deny the fact that you know the answer and you know I received a sanction because of it. That’s why I don’t understand that question.”

The journalist then reportedly told Bielsa that he should see the funny side of the incident.

However, that did little to calm the Argentine, who asked: “Is it a joke?

“If it was a joke I didn’t understand it. It’s not that I don’t have a sense of humour. It’s that you’re not funny."

Leeds' regular season ended in nightmare style on Sunday with a late 3-2 defeat to ten-man Ipswich Town, who were already relegated to League One.

It was nonetheless enough to confirm their third-place finish, pitting the Yorkshire side up against Derby in the play-off semi-finals.

The first leg at Pride Park kicks off on Saturday, May 11 at 5.15pm with the return at Elland Road on the subsequent Wednesday evening.