But the Reds value the pair at around £35million, Wilson at £25m and Kent at £10m, so a loan might be the way forward. 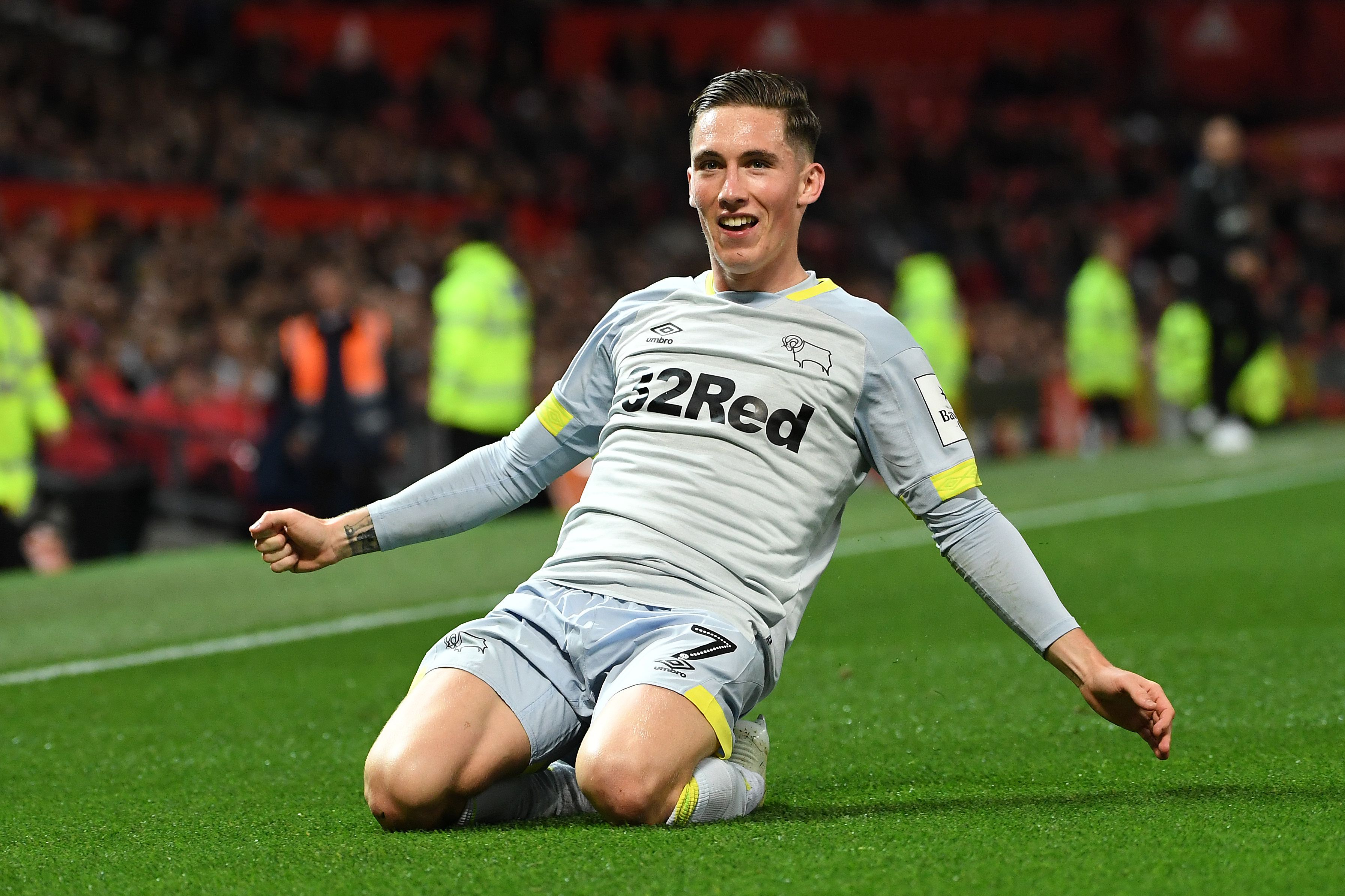 Wilson impressed last season on loan at Derby, helping take the Ram to the play-off final where they lost to Aston Villa.

Kent, meanwhile, spent the campaign north of the border with Rangers, earning rave reviews for his energetic displays out wide.

According to Footballer Insider, Leeds boss Marcelo Bielsa has identified the wide attacking areas as being key to strengthen, with Wilson and Kent fitting the bill.

But there are believed to be "more than 10 clubs" interested in snapping up the talented pair.

Rangers boss Steve Gerrard wants to bring Kent back to Ibrox, and there is also interest from Germany, Spain and Italy.

Costa made a healthy 30 appearances last season at Molineux but only made nine Premier League starts under Nuno Espirito Santo.

Bielsa could offer regular starts at Elland Road and a chance to establish himself in his plans should they reach the top-flight.

Costa has spent three seasons at Wolves including an initial loan spell and Espirito Santo will weigh up whether he can afford to let him go for the season. 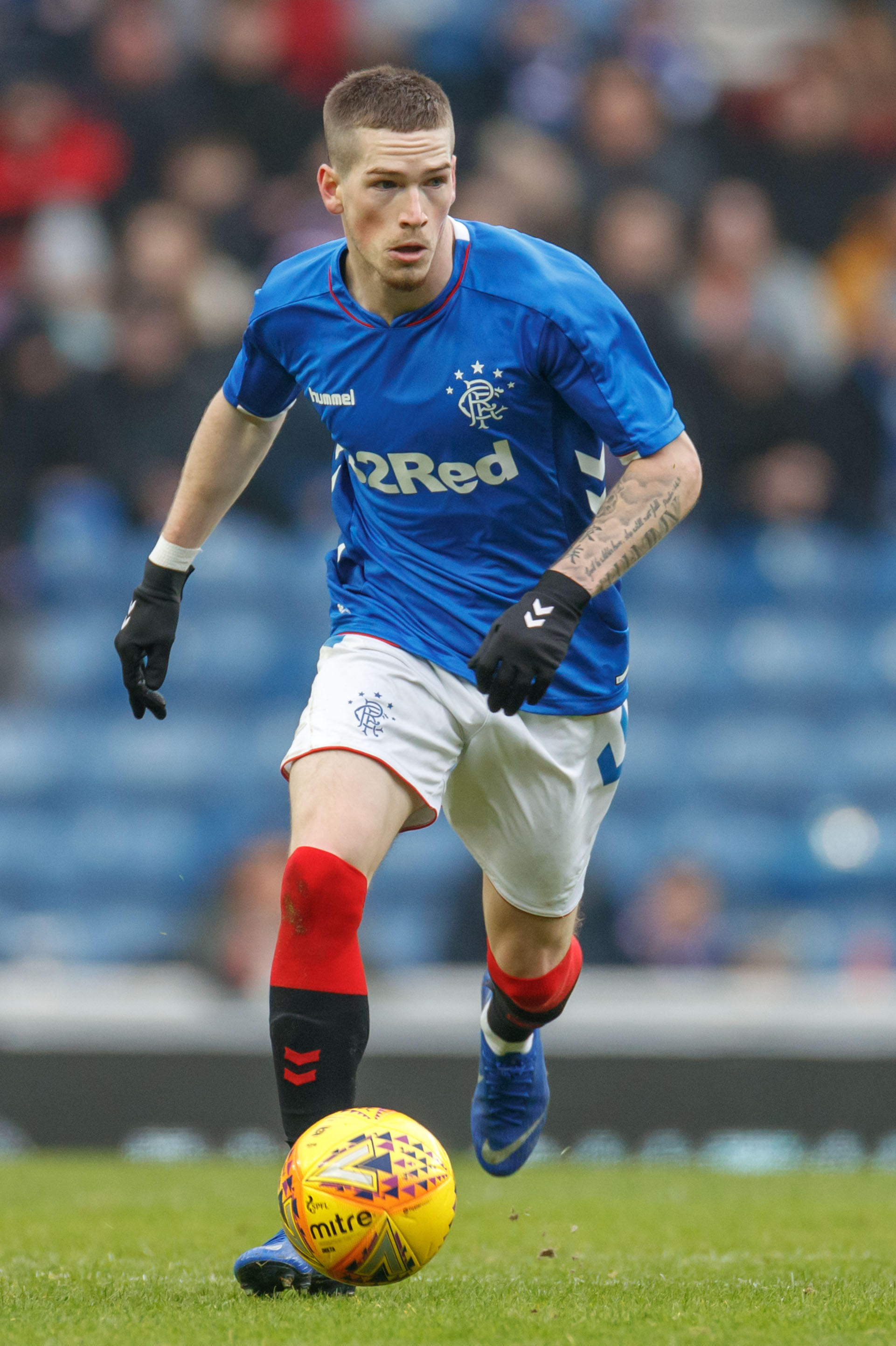 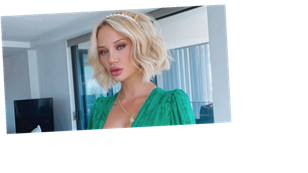