LEICESTER CITY are closing in on top summer target Odsonne Edouard after agreeing a £15million transfer in principle with Celtic.

The 23-year-old French striker cost Celtic a club-record £8million from Paris Saint-Germain in 2018. 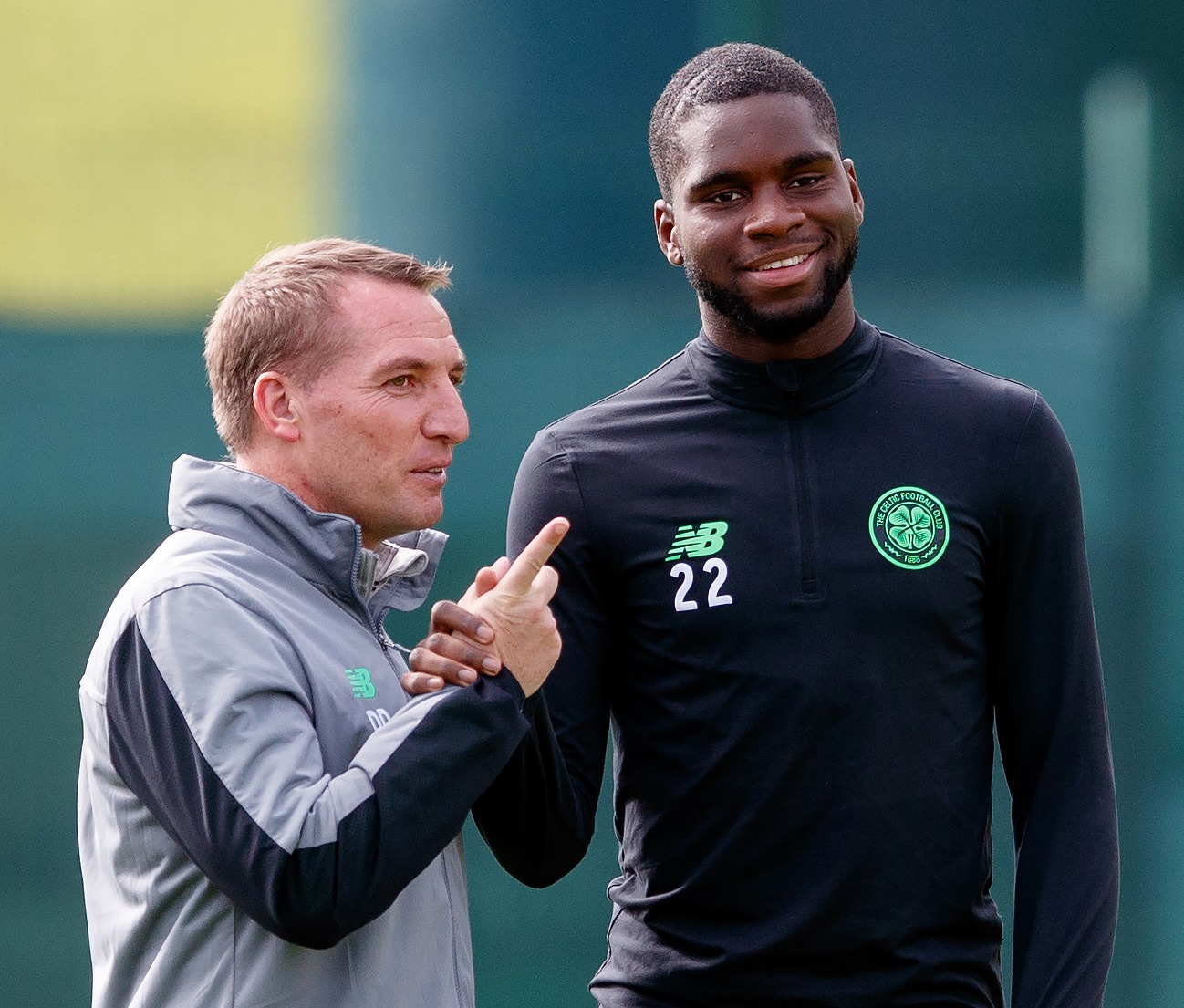 He formed a strong bond with Brendan Rodgers, who described him as the best young player he had ever worked with.

Now the Foxes boss is set to be reunited with the prolific striker who has scored 55 goals in 75 Scottish Premiership starts for Celtic to become the pin-up boy of Parkhead.

Rodgers' relationship with Edouard gave him the edge over fellow admirers Arsenal and Inter Milan who were also keen on the striker, who has entered the final year of his Celtic contract.

The Gunners remain on the hunt for a new striker, especially as Eddie Nketiah looks set to leave the Emirates this summer while Alexandre Lacazette may also be offloaded.

The Frenchman has rejected the offer of a new, improved deal and wants out after Celtic finished 25 points behind Steven Gerrard's title-winning Rangers side last season.

Despite a poor season by his own high standards, Edouard still scored 22 goals and believes teaming up with Rodgers again will help him make a smooth transition to the Premier League.

Rodgers sees Edouard as a potential successor to Jamie Vardy, who turns 35 next season, and wants him to compete with Kelechi Iheanacho for a starting place next season.

Iheanacho's stunning form in the second half of the campaign propelled him to 19 goals to end as Leicester's top scorer, two clear of Vardy.

As well as pushing to break back into the top four, City will also have a Europa League campaign to negotiate and Rodgers is keen for a bolstered squad to challenge on all fronts.

Lille midfielder Boubakary Soumare is expected to complete his £20m switch to the King Power in the coming days.

Celtic do not want to confirm the sale of Edouard until they have received Uefa clearance to appoint new boss Ange Postecoglou from Yokohama F Marinos, amid fan unrest.