LENIN CASTILLO has been given the all-clear after his brain scan on Saturday night.

The boxer was rushed to hospital after he was brutally knocked out by Callum Smith but has thankfully been medically cleared by doctors. 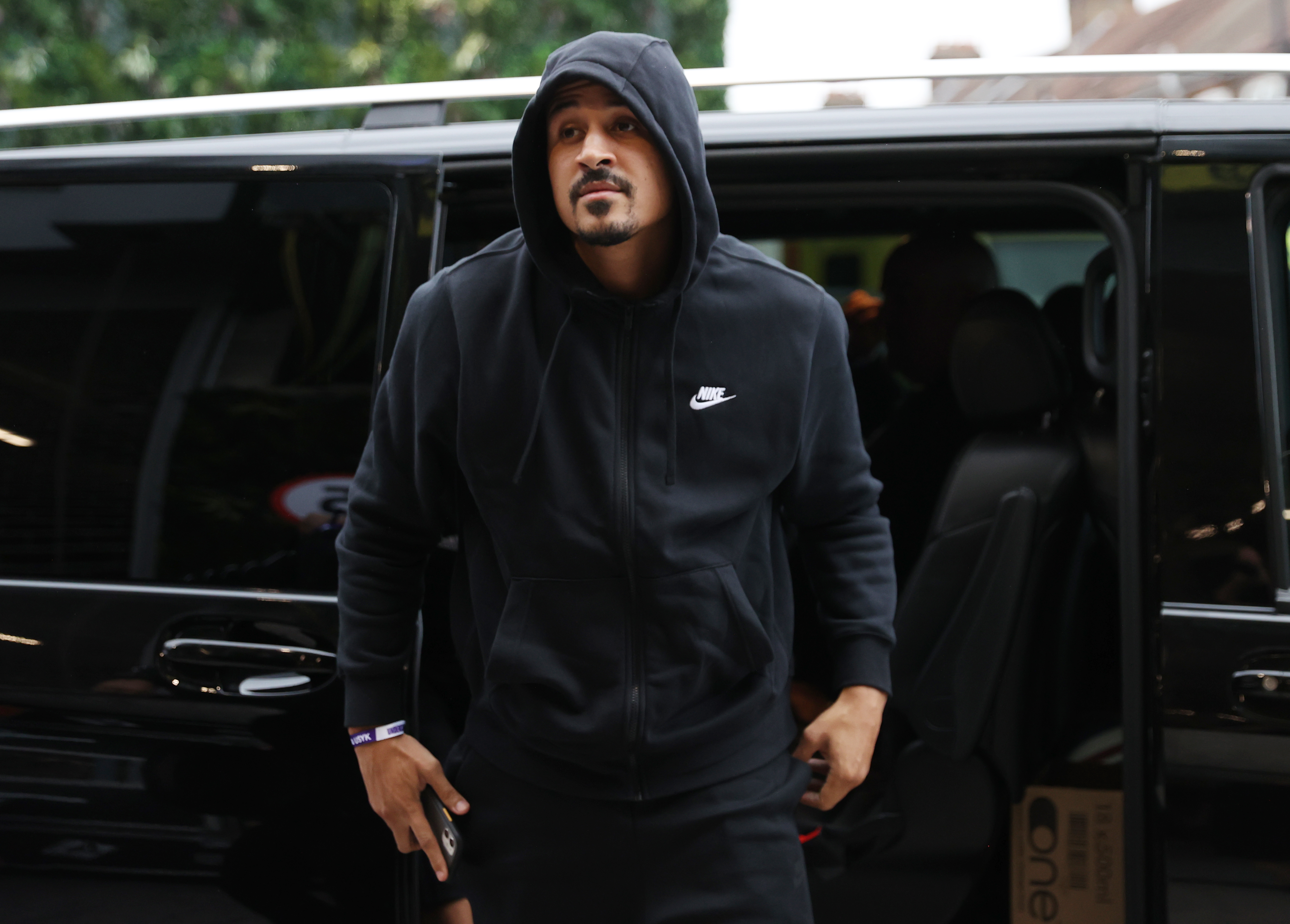 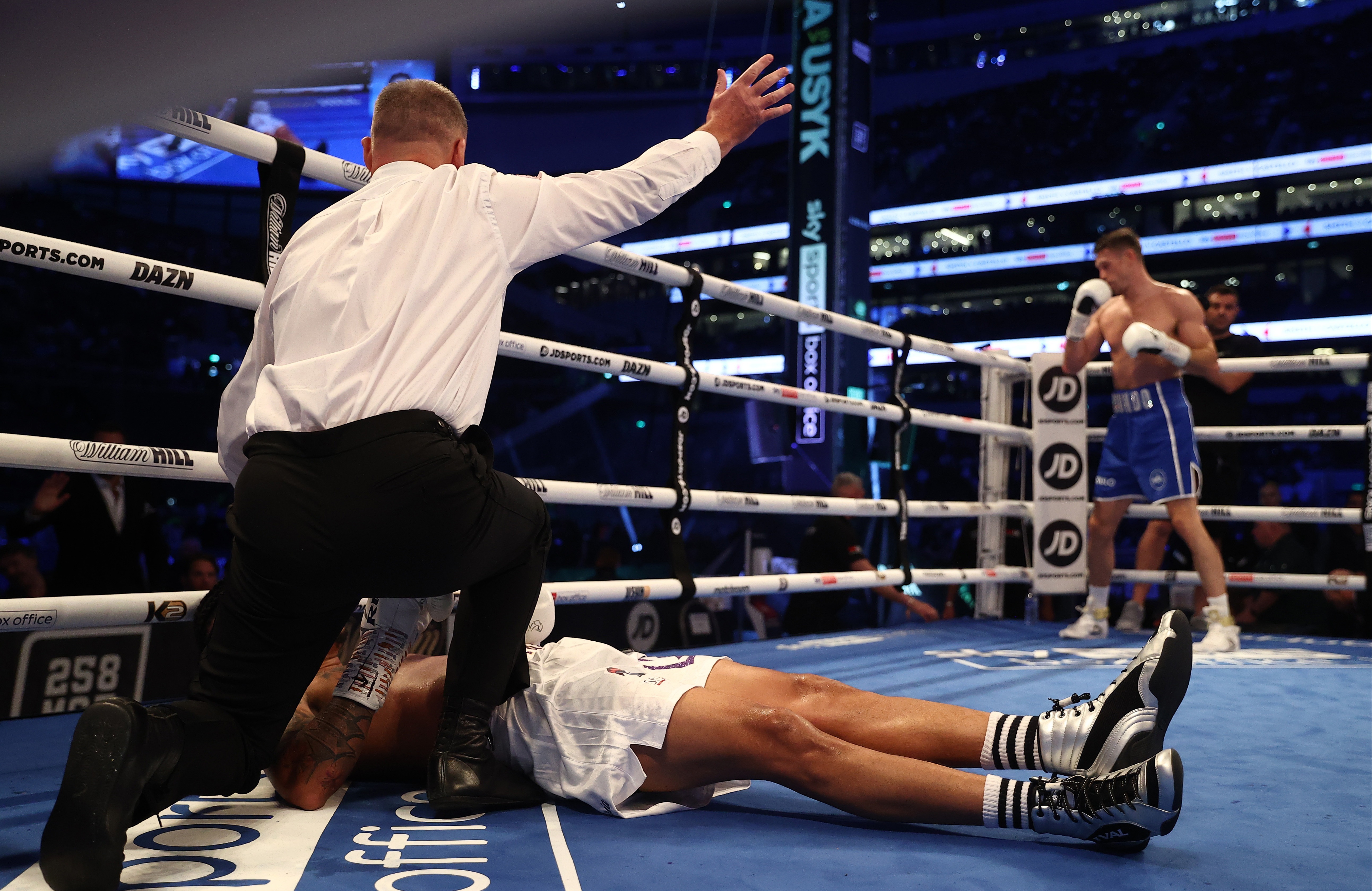 Commentators and fans inside the Tottenham Hotspur Stadium were stunned into silence after Castillo was floored in the second round.

Castillo's legs were shaking as he hit the deck, and medics immediately rushed into the ring.

He was given oxygen as he was rushed to hospital. But fortunately he has received a positive prognosis.

Journalist Dan Rafael tweeted: "I texted Lenin Castillo’s manager to see how Lenin was doing after the KO by Callum Smith.

"Here’s the response I received overnight: 'He was released after a few hours. They did a brain scan. Everything fine. He’s at the airport now.' 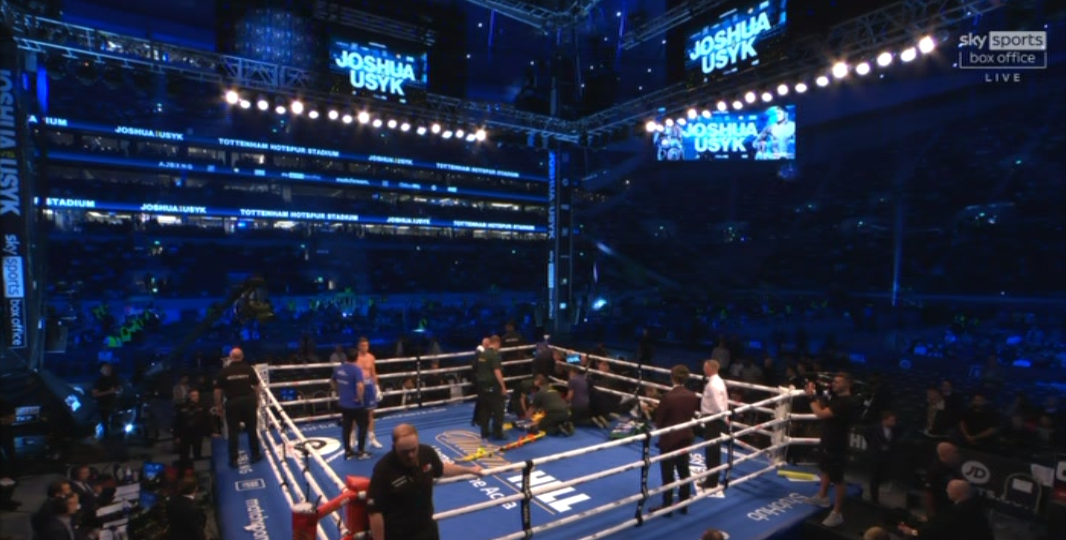 Sky Sports commentator and former boxer Matthew Macklin admitted he had 'never seen anything like that before'.

Smith was making his debut at light-heavyweight, and was predicted to make short work of Castillo on the undercard of Anthony Joshua's defeat to Oleksandr Usyk.

And he duly delivered with a crushing right hand that ended the contest instantly.

But the cheers from the North London crowd fell silent when it became apparent Castillo was in a bad way on the canvas.

Referee Bob Williams was quick to move Castillo into the recovery position.

Medics then rushed in to attend to the 33-year-old Dominican Republic boxer.

While Smith's victory took a back seat, it was an impressive performance from the Liverpool fighter who is coming back off his first ever defeat against Canelo Alvarez.

With new trainer Buddy McGirt in his corner, Smith drove his long levers into the visitor a handful of times in the opener and showed no signs of any long-term damage from the battering Canelo inflicted on his lead arm.

And the second barely got started before Smith, 31, connected with a thunderous right hand that left his victim in a worrying state.