“You look at the guys who are out there,” Lewis told the PA news agency. “Can he beat them? He probably can. He is the top heavyweight in the world right now.

“Does he want to beat them? It’s really up to him. I’ve heard him saying he wants to retire. I don’t know whether he’s saying that for real or not but it’ll be sad if he doesn’t fight Usyk.

“I didn’t know if the Mike Tyson fight was ever going to happen but I knew I wanted it to happen because I didn’t want anybody saying ‘Tyson would have beaten you’. Now they can’t say that, they have to say ‘you’re the best, you beat Tyson’.”

Lewis expects an intriguing “barn buster” of a fight in Saturday’s headliner, tipping either the taller, rangier and more elusive Fury to prevail on points or Whyte to cause an upset by knockout.

Lewis has been encouraged by the recent performances of Whyte (28-2, 19KOs), particularly how the Londoner avenged his defeat to Alexander Povetkin 13 months ago.

“I know Dillian Whyte’s ready; he’s strong, he throws a great hook, great jab,” Lewis said. “I’ve seen him improving over his last few fights so this is the main fight he has to be ready for.

“He really needs to step on the gears and really go after him and hit what he can hit. It’s going to be hard to box against a 6ft 9in guy. 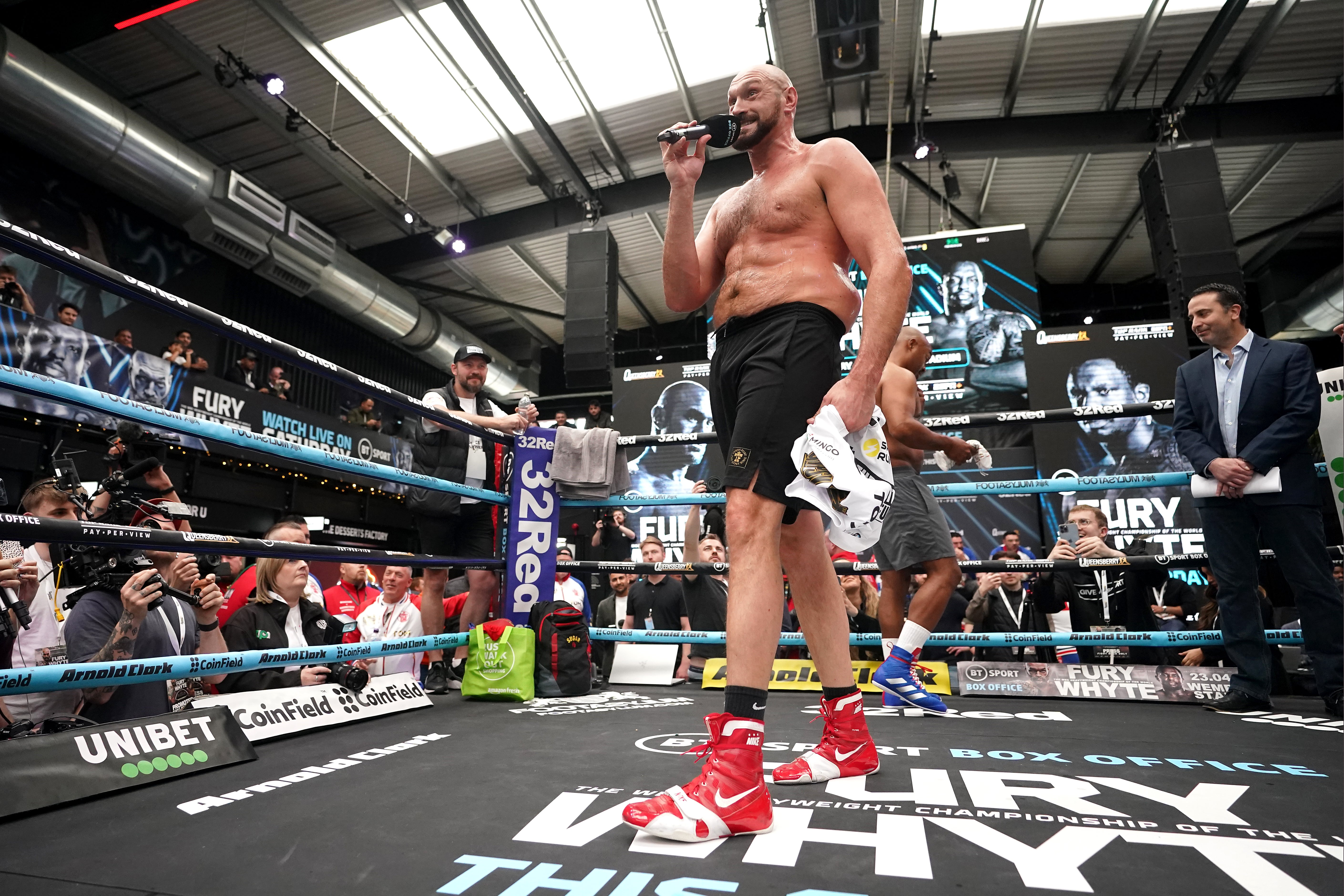 Lewis – who beat everyone he fought in a professional career that yielded 41 wins, two defeats and a draw – retired in 2003 but admitted a contest against Fury is one he would have relished in his prime.

“If I was boxing Tyson, what would I do to win?” Lewis added. “I would jab him first and then knock him with my right hand, and then give him the wake-up punch where you hit him and he goes ‘who’s that?’

“He’s a great guy, a great personality. He gives you a great fight and then he sings afterwards, it’s incredible. 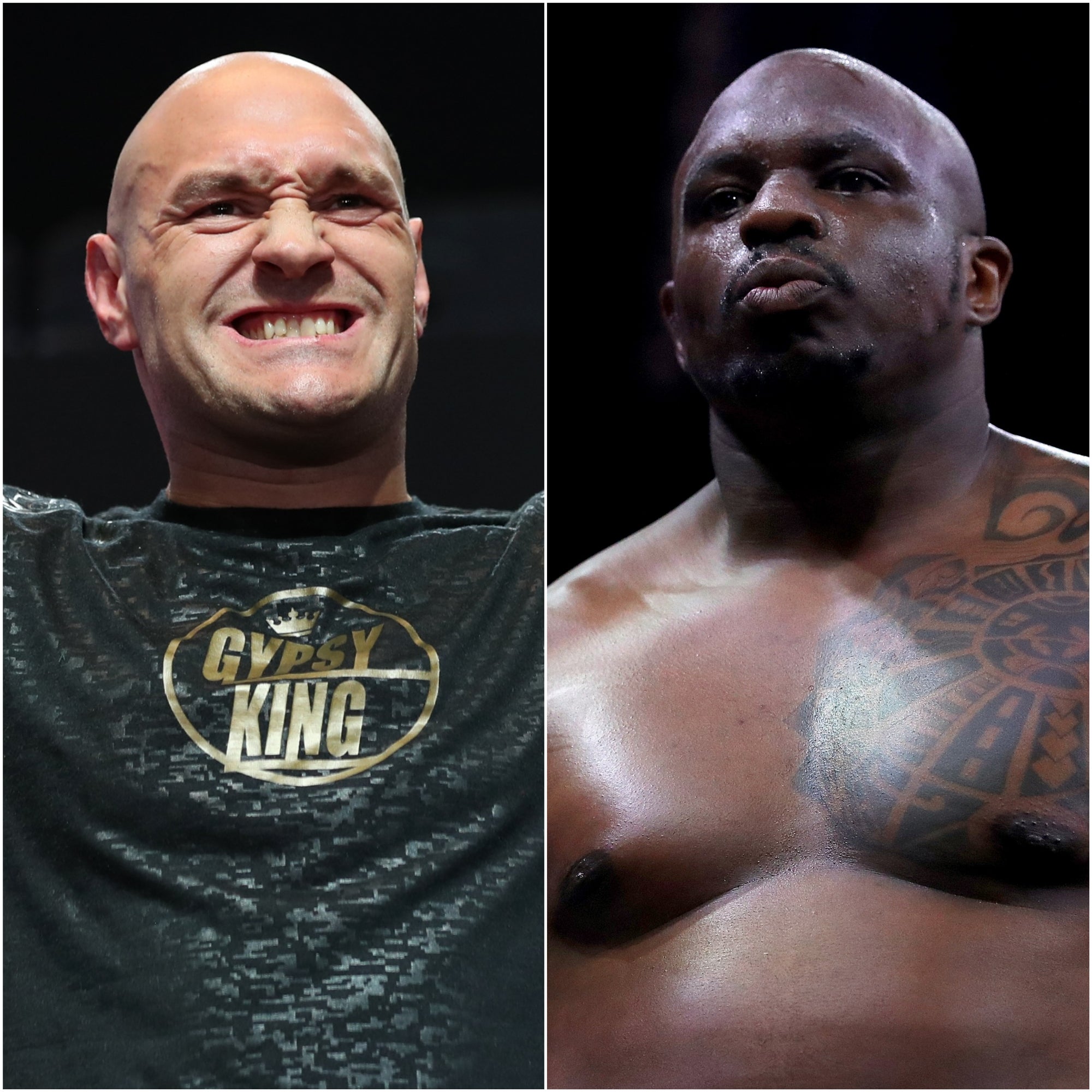 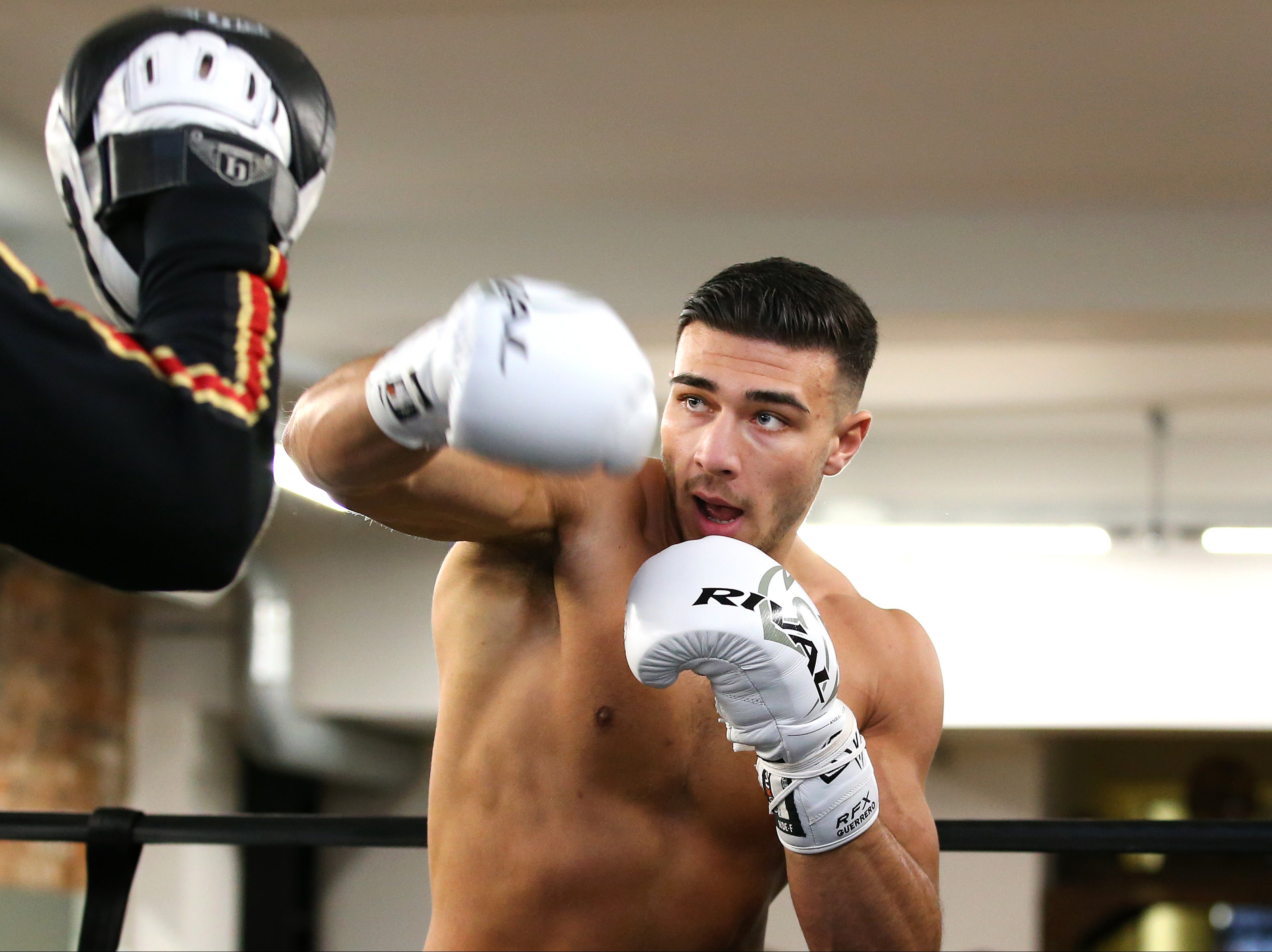 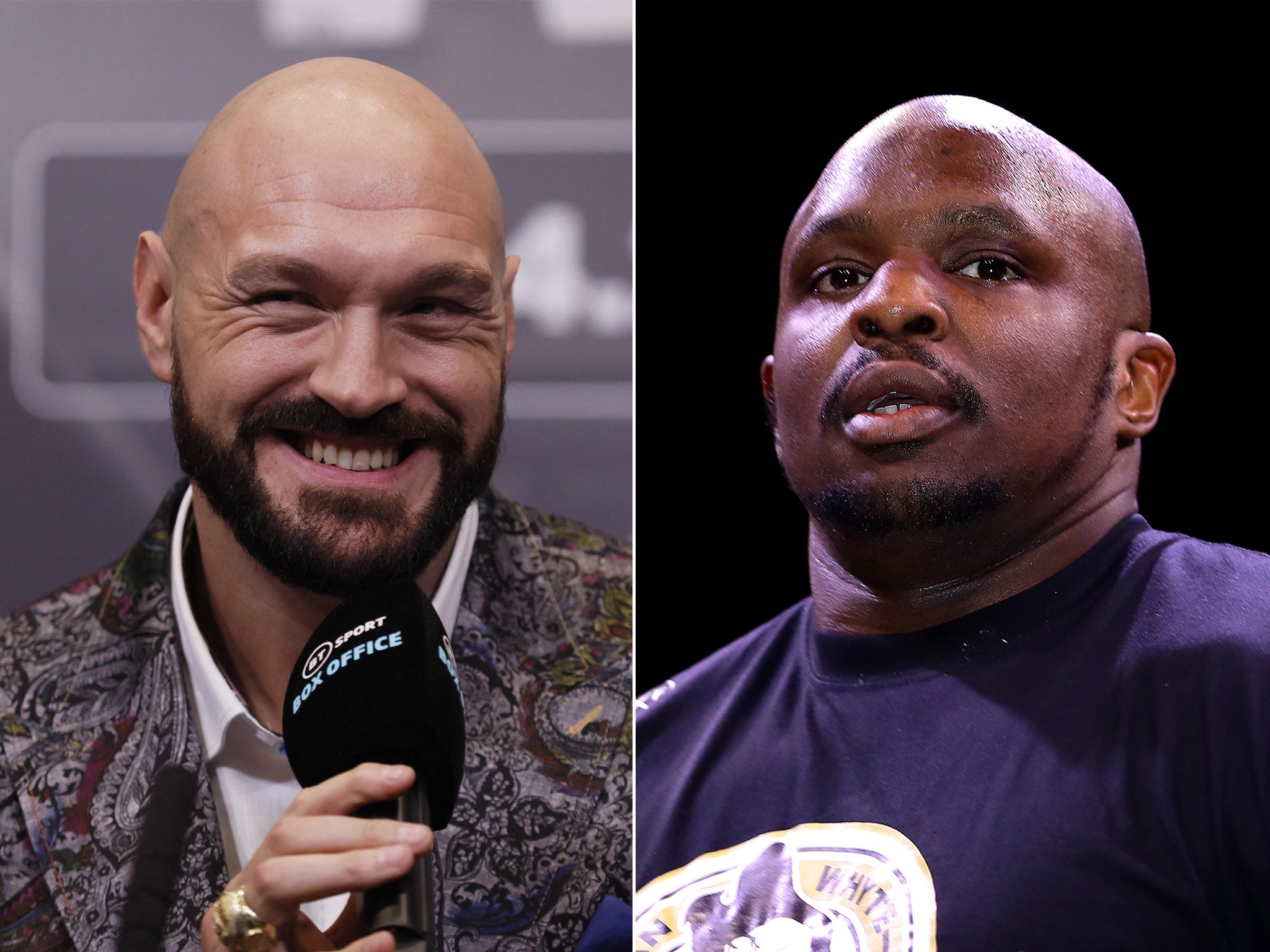