The defender has re-established himself at Stamford Bridge under Thomas Tuchel, becoming a key component of a defence that has kept 18 clean sheets in 27 games. 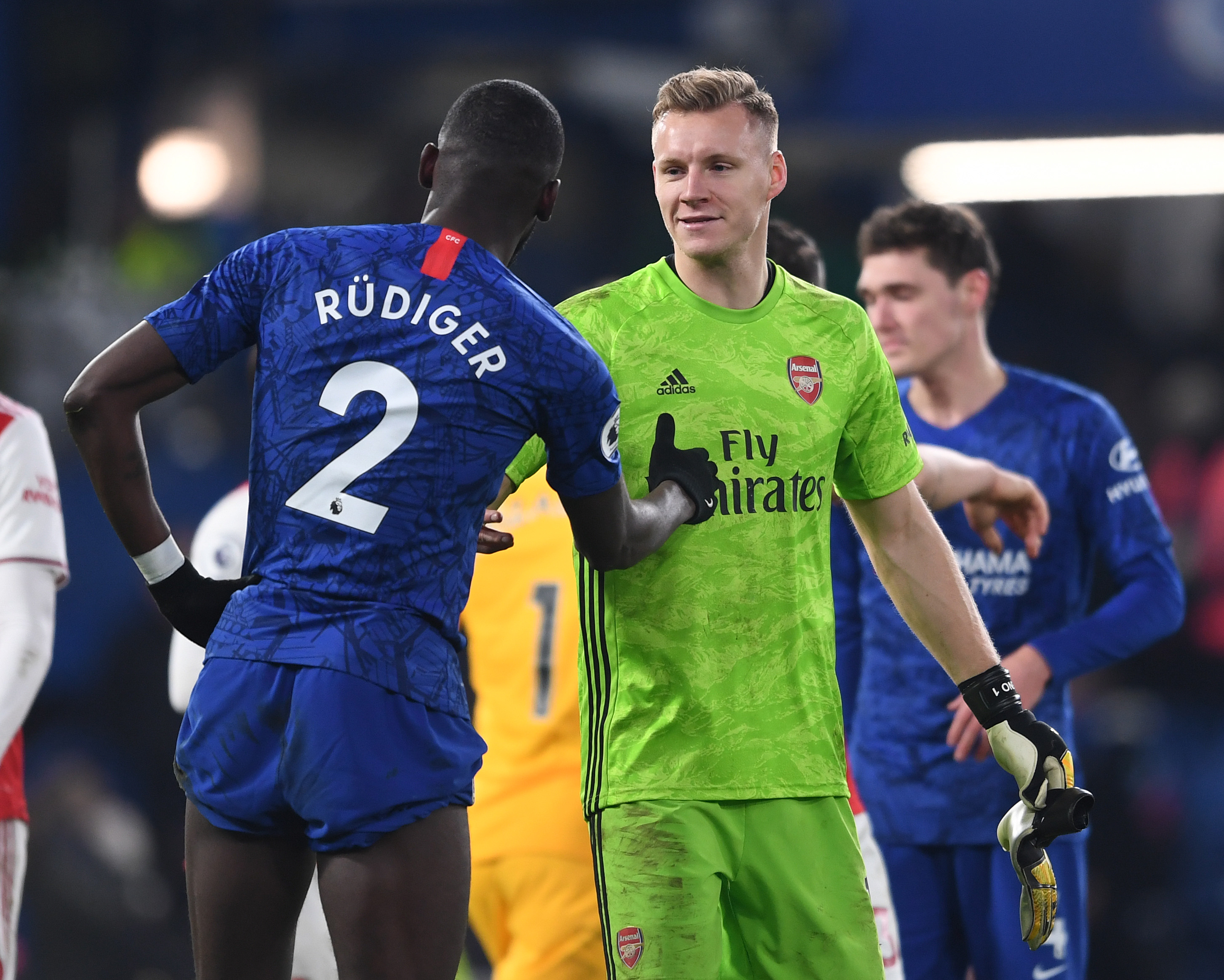 Leno, 29, recently opined that his Arsenal team-mates need to find a 'nasty' streak.

And quizzed by Sport1 as to which of his Germany pals have that trait, Chelsea star Rudiger's name came up.

"Everyone at Arsenal has said that it is extremely bitter and difficult to play against him.

"Such players are good for a team and hurt the opponent."

Rudiger, 28, wasn't the only Die Mannschaft star namechecked by Leno.

He added: "I immediately think of Joshua Kimmich because he’s a calf bite.

"Ilkay Gundogan is also a brutal player. He may not interfere, but he plays very intelligently.

"Timo Werner is also a disgusting player because he always goes behind the chain and looks for the room there."

Leno also opened up about his transfer future, revealing that he wants to play in the Champions League for the Gunners… but could move on to try something new down the line.

He revealed: "I don’t want to flee here, I feel good and want to be successful again with Arsenal.

"Arsenal are a big club, which is extremely underestimated in Germany, there are many Arsenal fans all over the world.

"I still have a two-year contract and hope to play in the Champions League again with Arsenal. It is also clear that at some point in my career I want to do something different.

"So far I’ve played for two clubs. Maybe I’ll get the urge to play in another league again. Maybe in the south.

"But there is time, I’m still getting to the top goalkeeping age. But my focus is on Arsenal FC."

Leno has made 33 appearances in the Premier League this season, keeping ten clean sheets for the Gunners.

But his side sit ninth in the table, and have looked far from a team capable of qualifying for the Champions League in the near future. 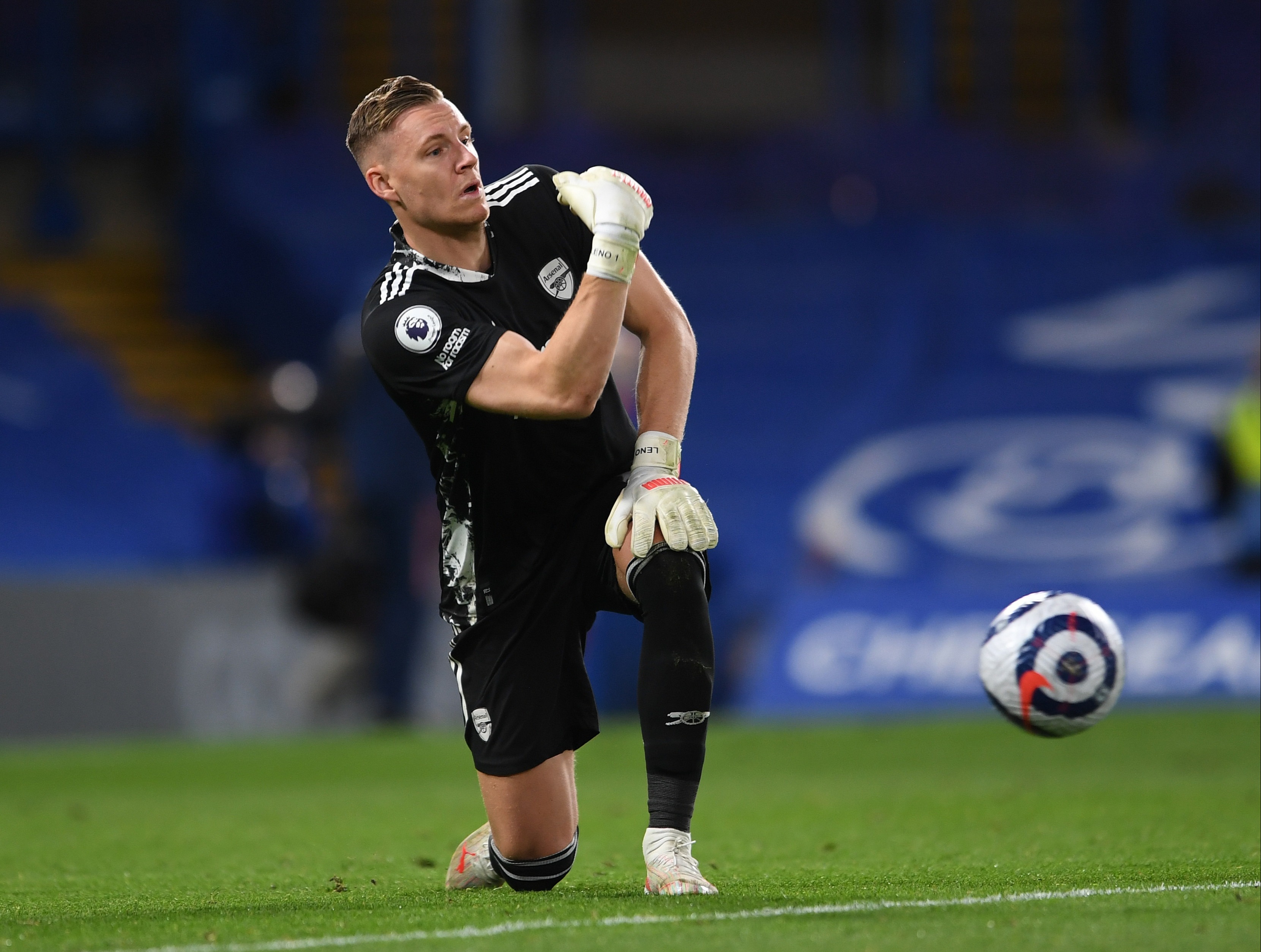