LEON EDWARDS' showdown with Belal Muhammad was ruled a no contest after the Brit accidentally poked his opponent in the eye.

'Rocky' was making his first return to the octagon in nearly two years at UFC Fight Night in Las Vegas. 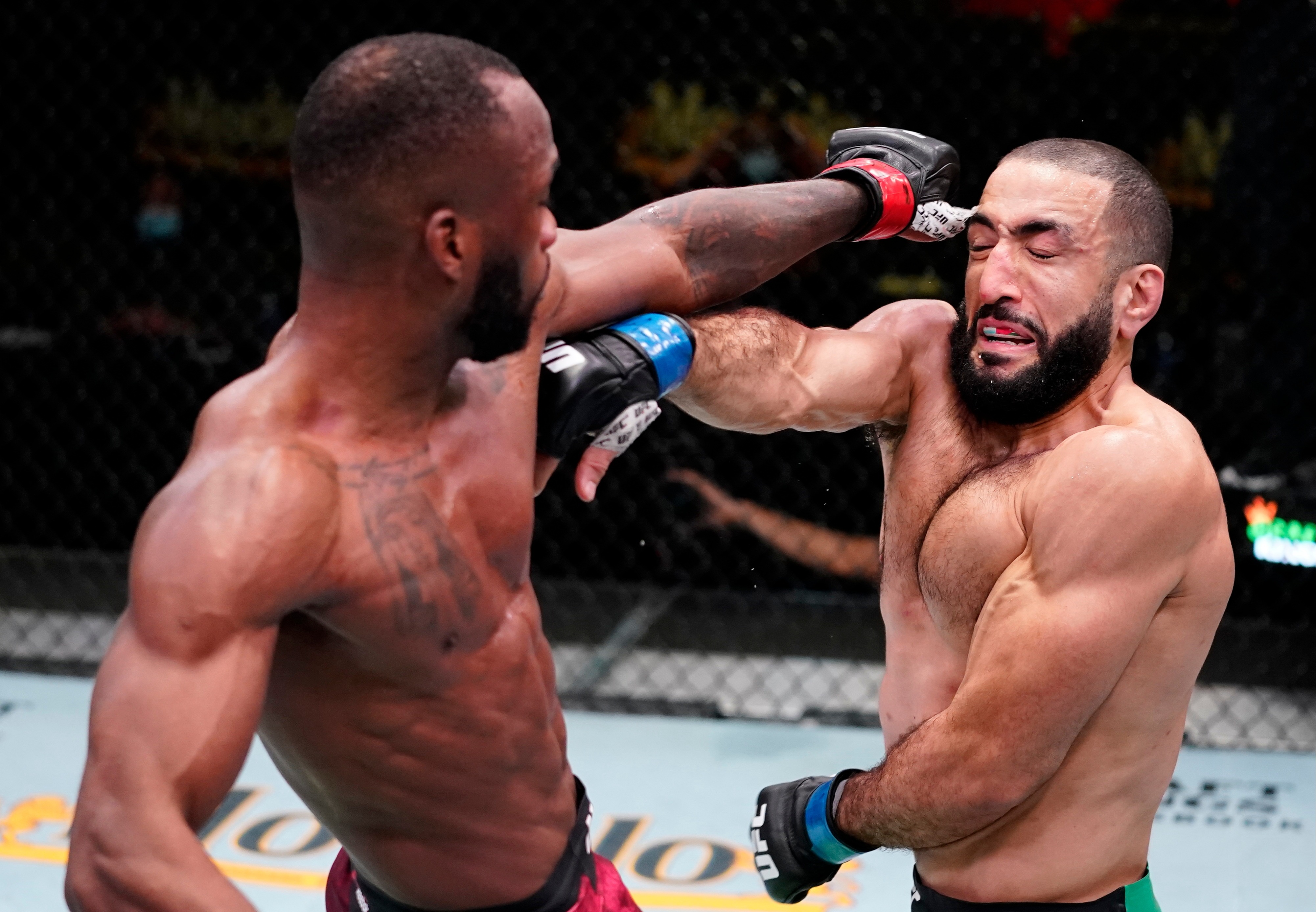 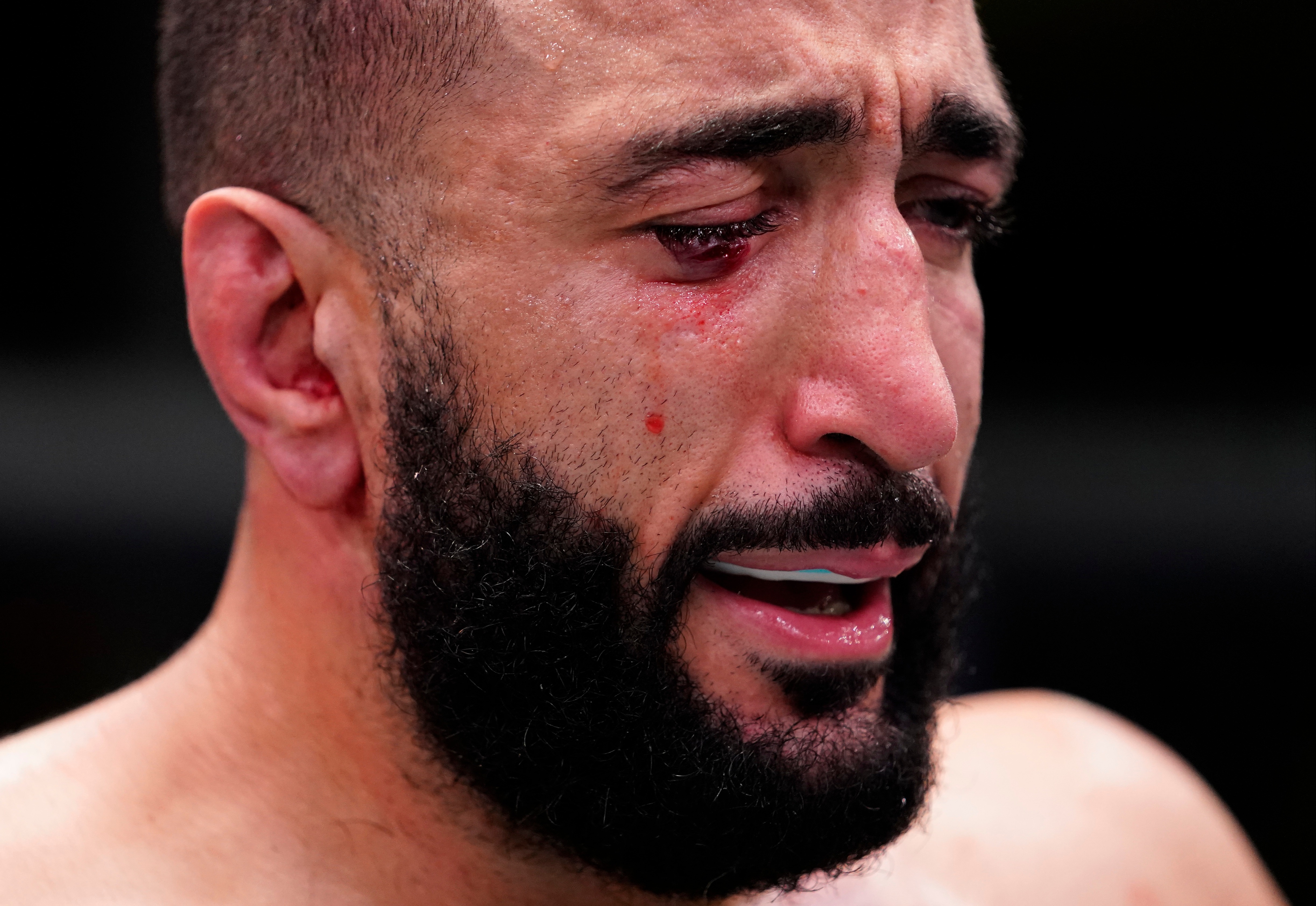 But his comeback ended prematurely in bizarre circumstances.

In the opening seconds of the second round, Edwards, 29, caught Muhammad in the right eye.

He was attempting a combination with a kick and left hand but his fist was not clenched for the punch.

The American, 32, immediately dropped down in clear agony before blood started to trickle from his eye.

The ringside doctor came in to inspect the damage but with 18 seconds gone in round two, referee Herb Dean waved the contest off.

Edwards apologised for the incident and revealed he was 'heartbroken' by how events unfolded.

He said: "I didn't mean to do it. I went for the cross-head kick. He stepped into it.

"I really apologise. I'd rather [have] a loss than that.

"I'm heartbroken. I don't know what to say."

Muhammad, who tried his best to convince the doctor he could carry on despite the eye swelling instantaneously, was visibly emotional but showed no bitterness towards Edwards.

He tweeted: "My heart is shattered my first main event ended like that but God's the best of planners I'm sorry to the fans and the @ufc you deserved a full fight…

Edwards, ranked fourth in the UFC at welterweight, came into this one on an eight-match winning streak dating back to May 2016.

His last fight was in July 2019 but various coronavirus-related reasons prevented him getting back into the octagon until last night.

UFC chief Dana White revealed Edwards would '100 per cent' be in line for a title shot should he beat Muhammad.

And that extra motivation clearly inspired the Jamaican-born fighter who came out flying in the first round with a huge head kick cutting his rival above the ear and some big left hands landed too.

But the big question Edwards has is where he now goes from here.

He added: "What now? What do I do now? I went in focused on my next chapter to be the world champion.

"It's been a long year and a half. To come back to that, it's like…

"I have worked my way back up from getting defeated by Kamaru Usman. 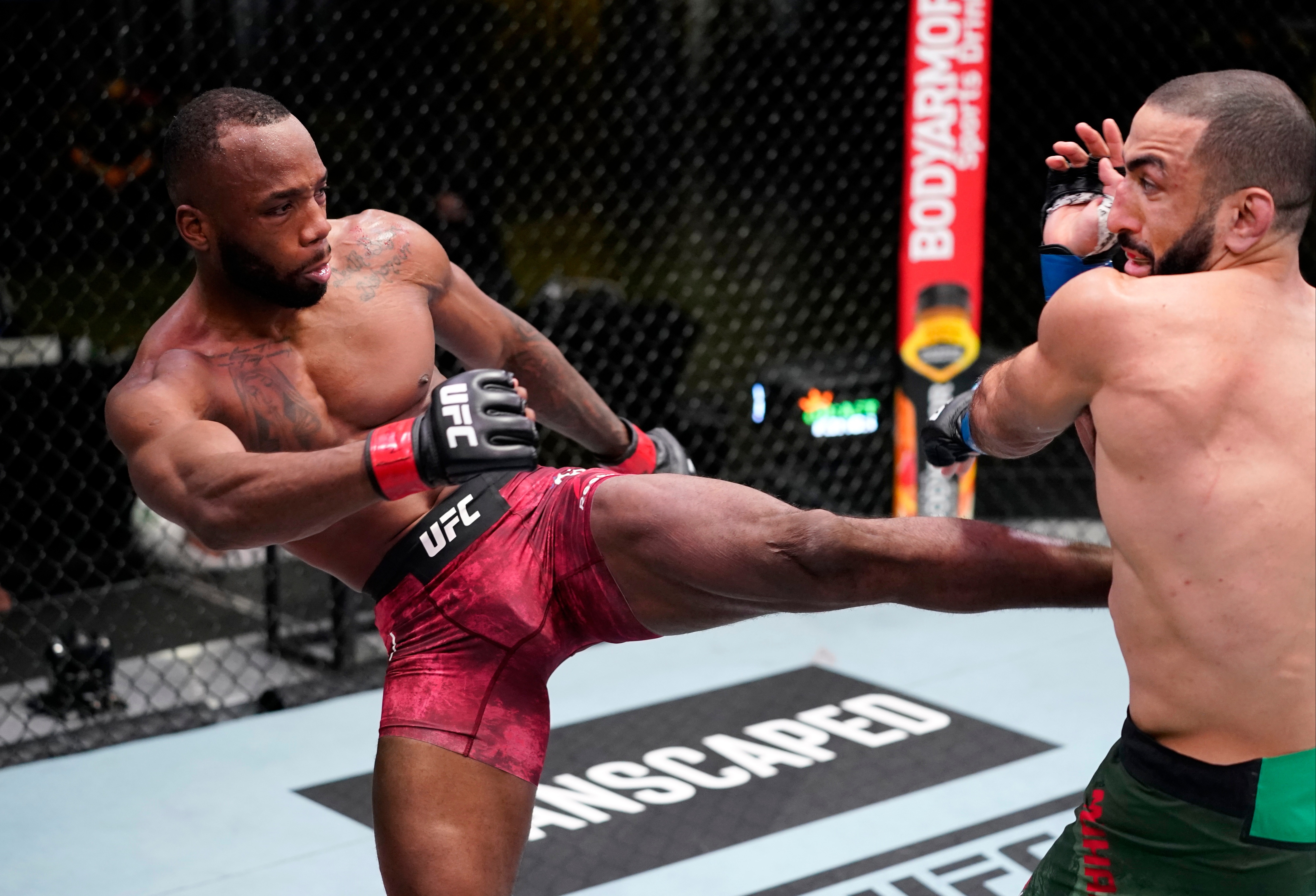 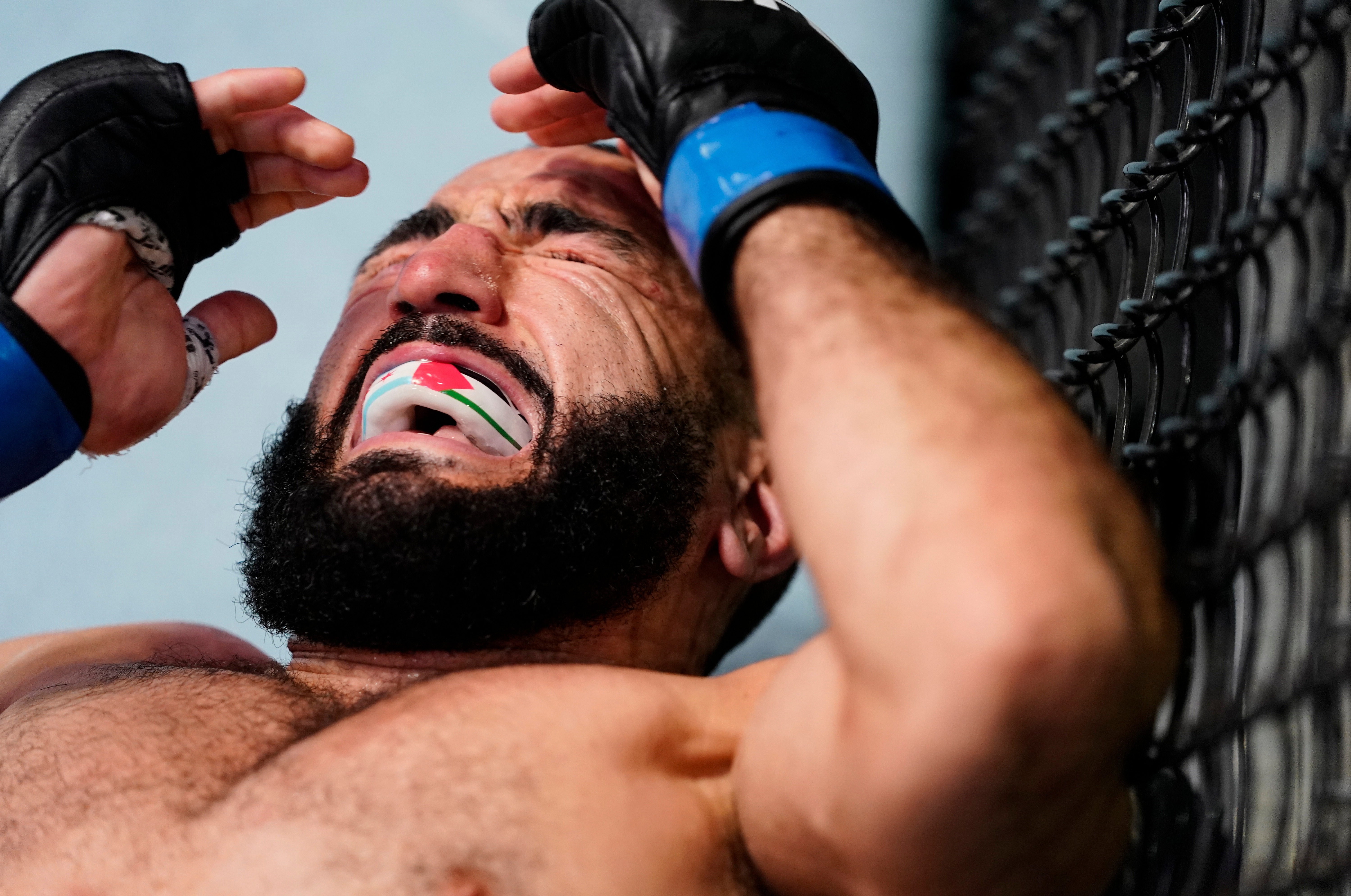 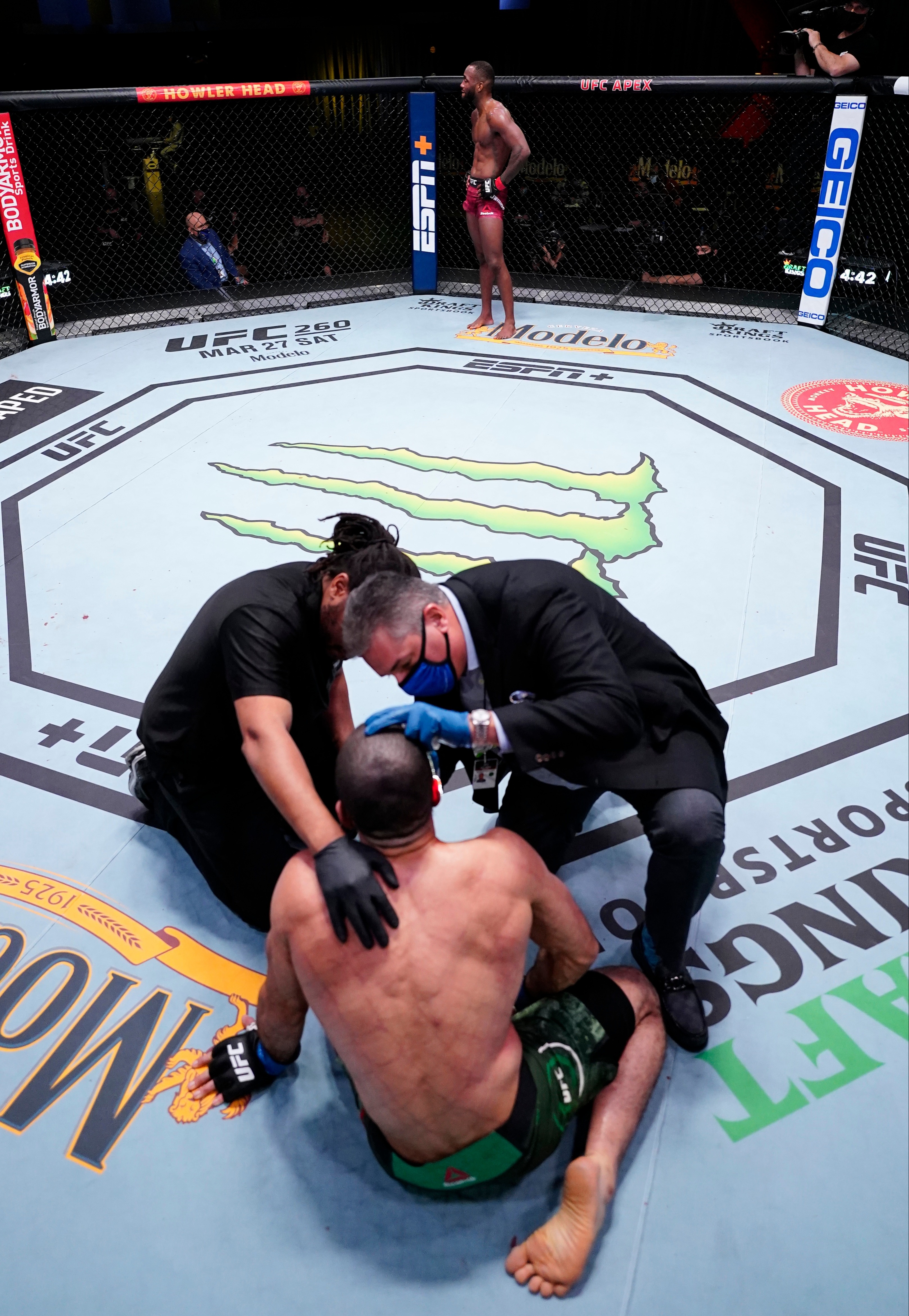 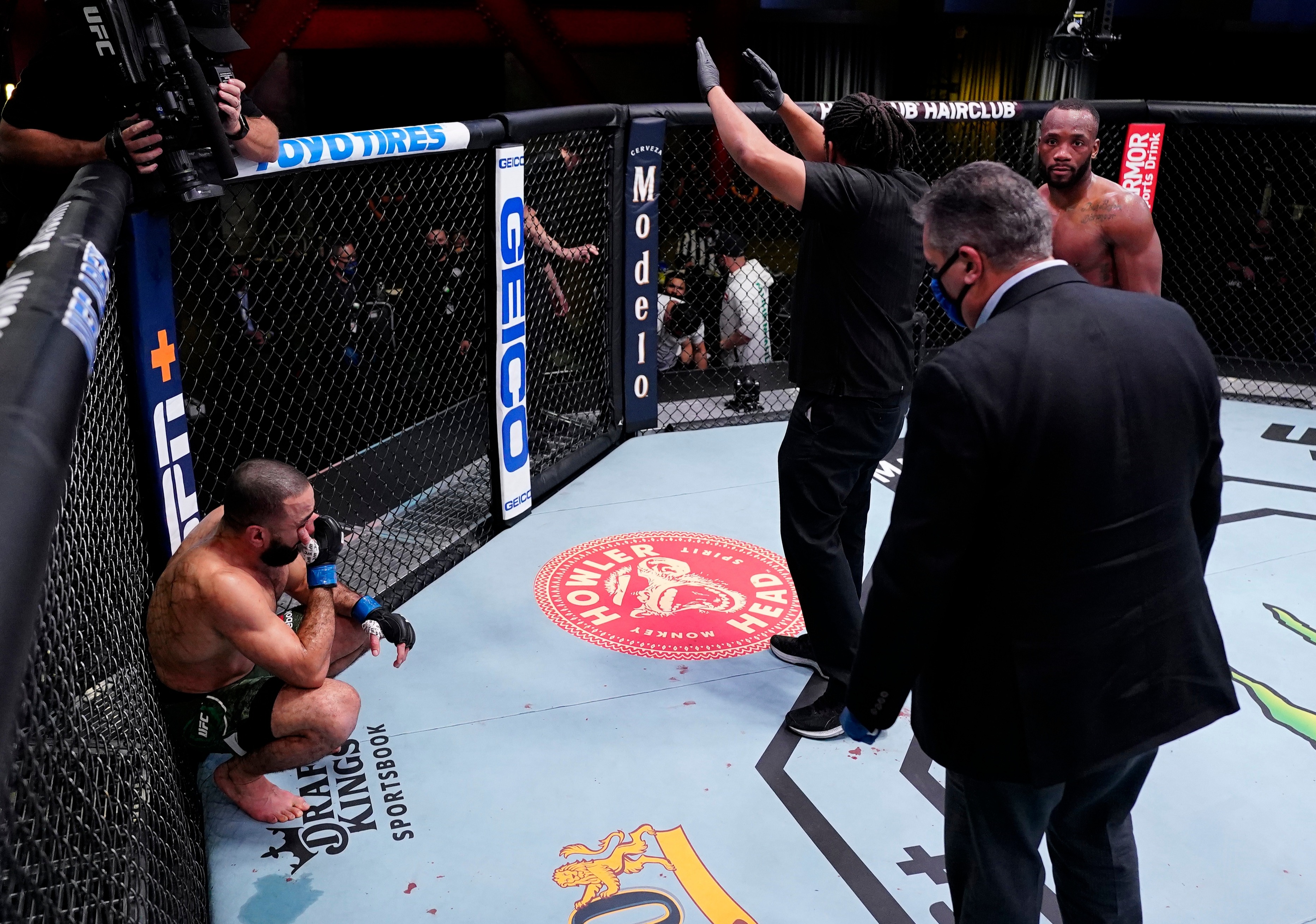 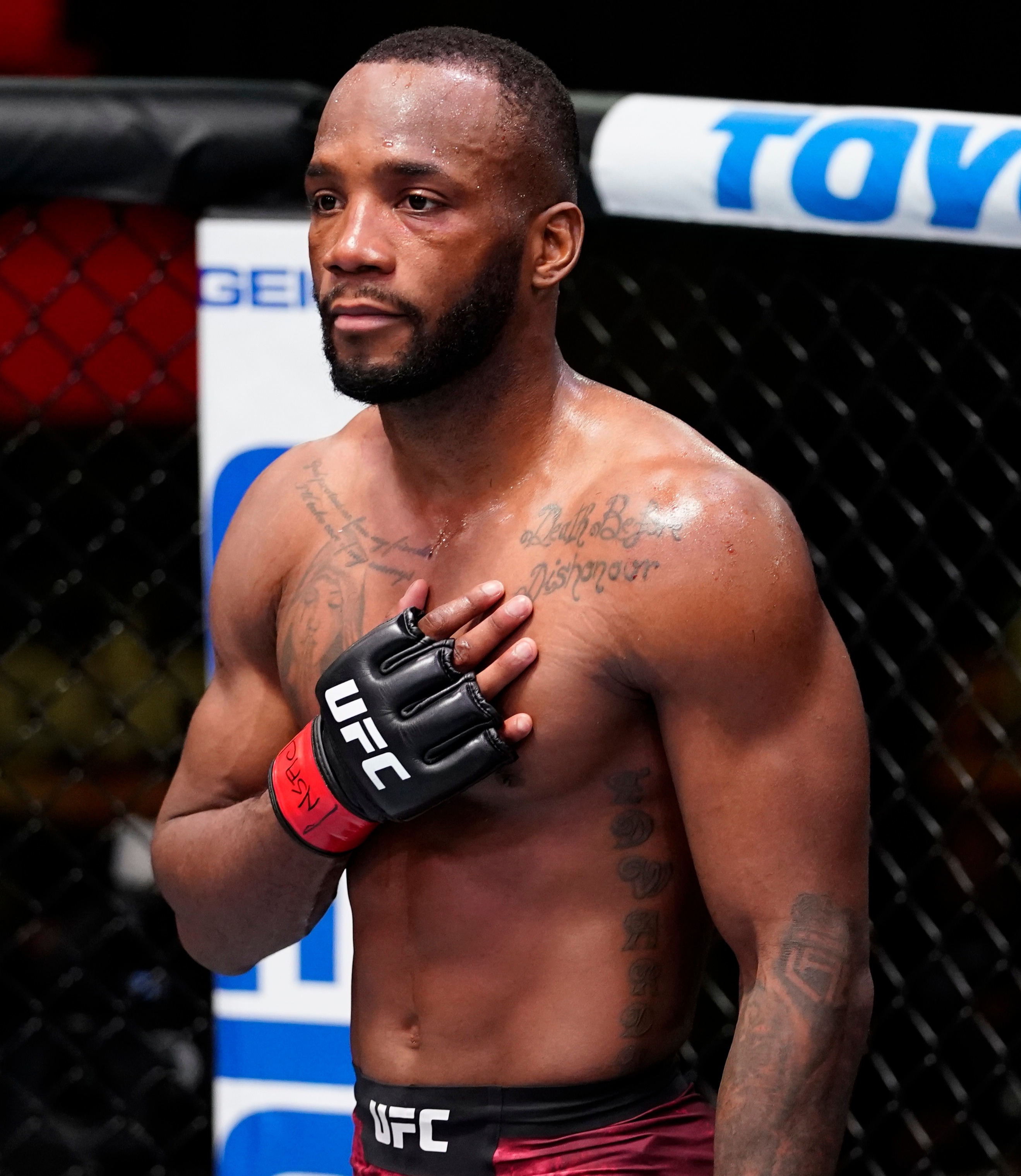