GIANLUIGI DONNARUMMA earned a sky-high 8/10 from L'Equipe's famous match ratings – but Kyle Walker was given a shockingly harsh 4/10.

The Italians outlasted the brave Three Lions to win the Euro 2020 final 3-2 on penalties. 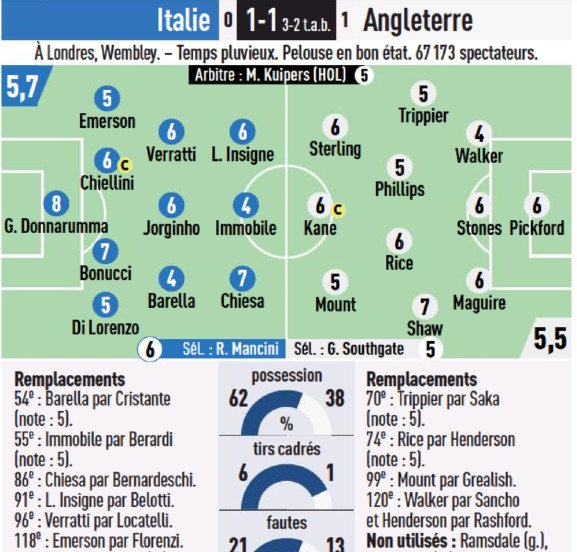 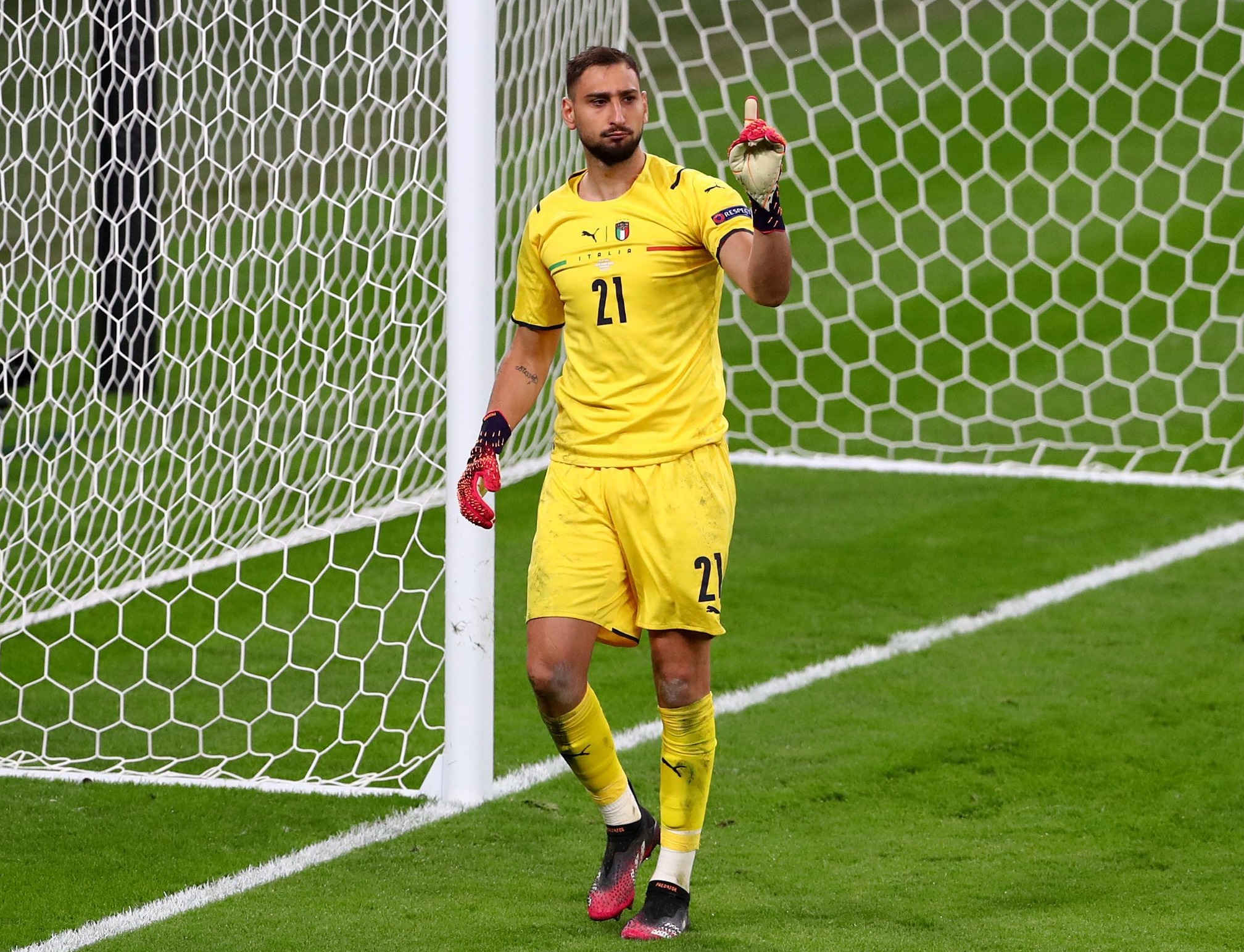 And now, famously harsh L'Equipe have had their say on how the players performed in the crunch clash.

It's fair to say the French publication were less-than impressed by the final.

They gave champions Italy an average rating of 5.7/10, while runners-up England were awarded a mean of 5.5/10.

Unsurprisingly, Player of the Tournament Donnarumma was the highest-rated player on the pitch.

The Italy goalkeeper, 22, was given an 8/10 – very high for L'Equipe – after he saved two penalties in the all-important shootout.

But full-backs Emerson and Giovanni Di Lorenzo were given just 5s, with Nicolo Barella earning just a 4 – with the rest of the team given 6/10. 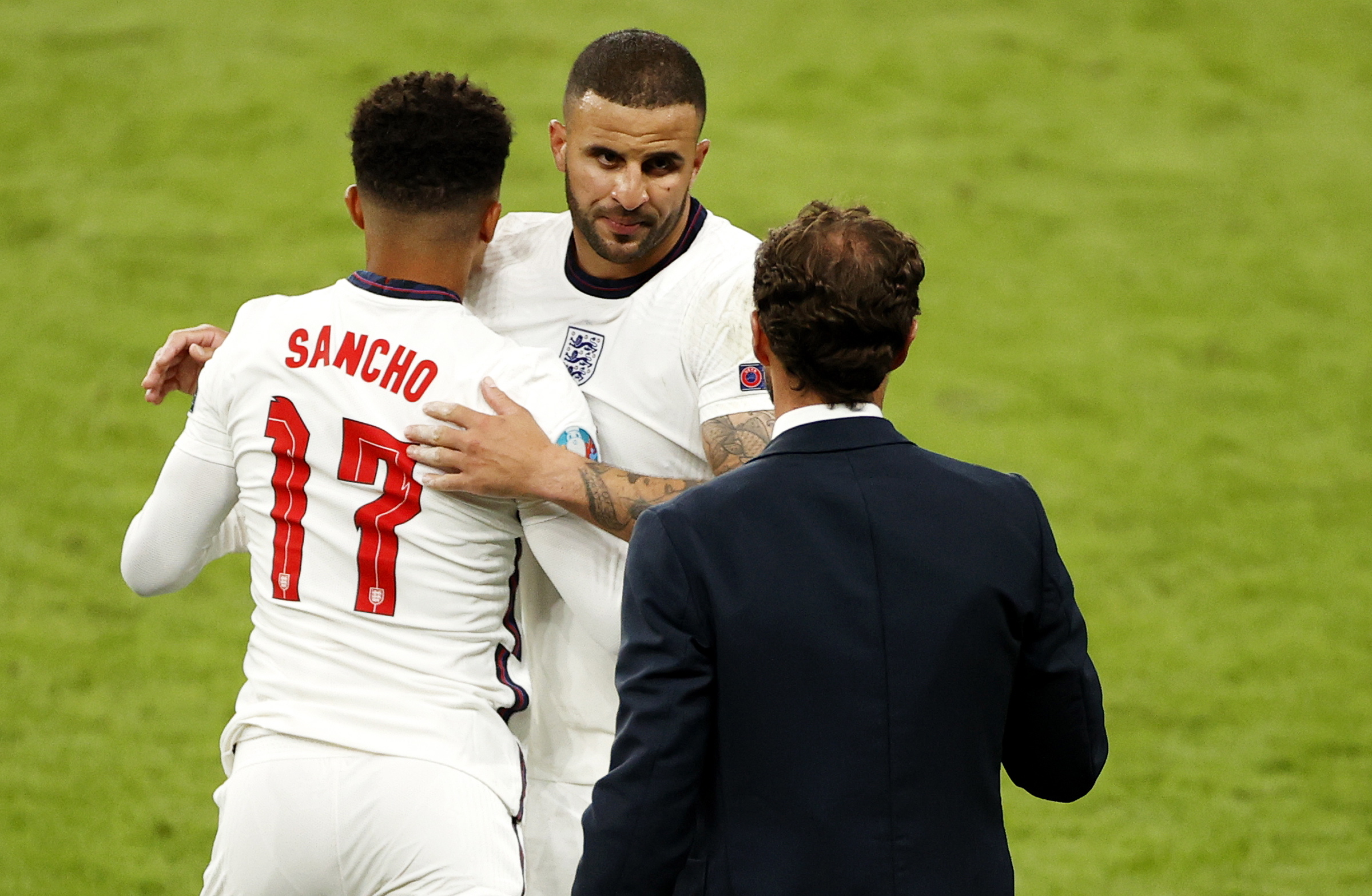 For England, only Walker scored less than a 5, with surprisingly low 4/10.

Shaw – whose goal set the record for earliest in a European Championship final – was given England's only 7, with the rest of the team given 6s.