LEROY SANE was humiliated by Bayern Munich boss Hansi Flick who subbed him off 36 minutes after bringing the winger on.

The ex-Manchester City man, 24, replaced the injured Kingsley Coman with 32 minutes on the clock in Bayern's comeback win at Bayer Leverkusen on Saturday. 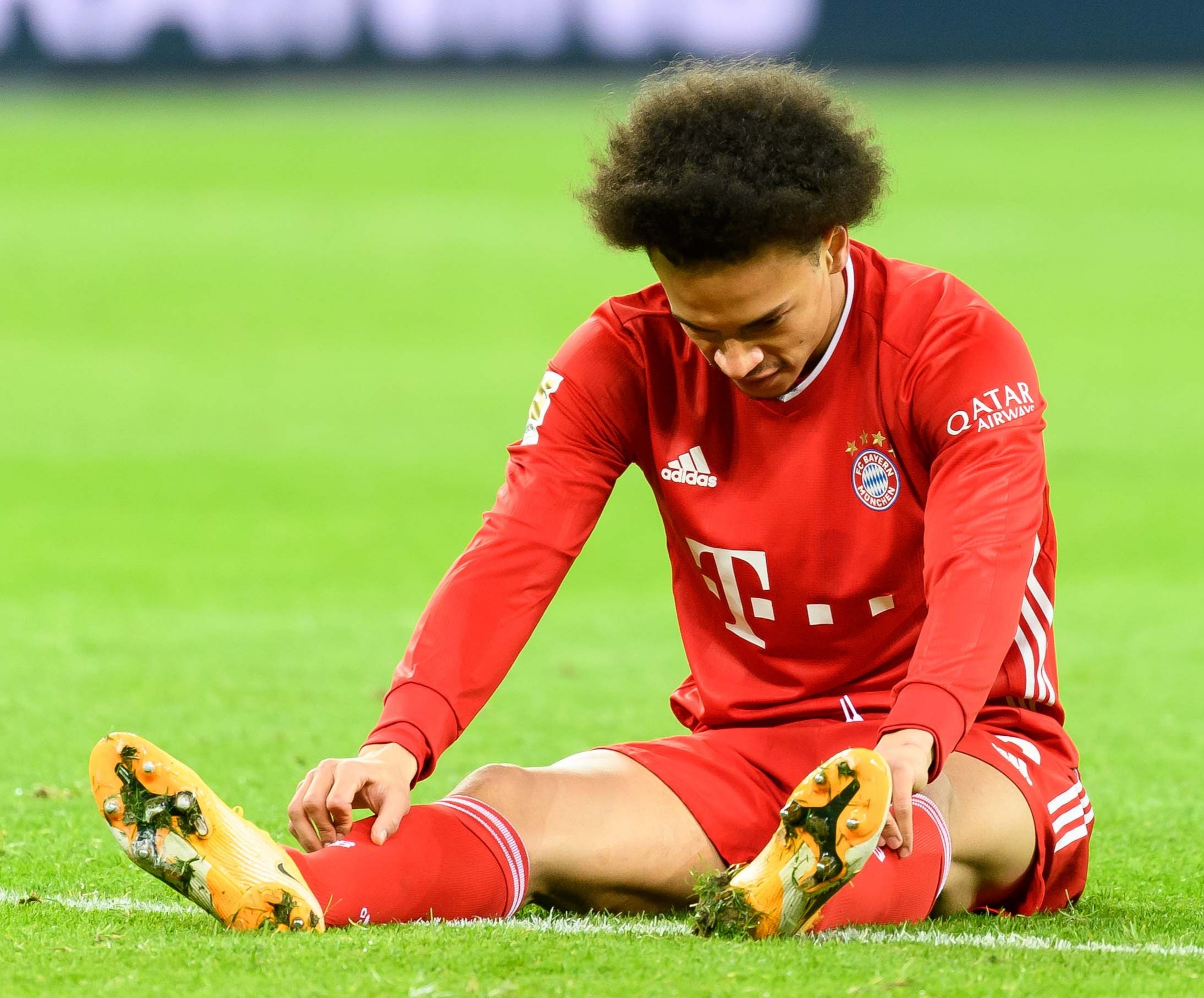 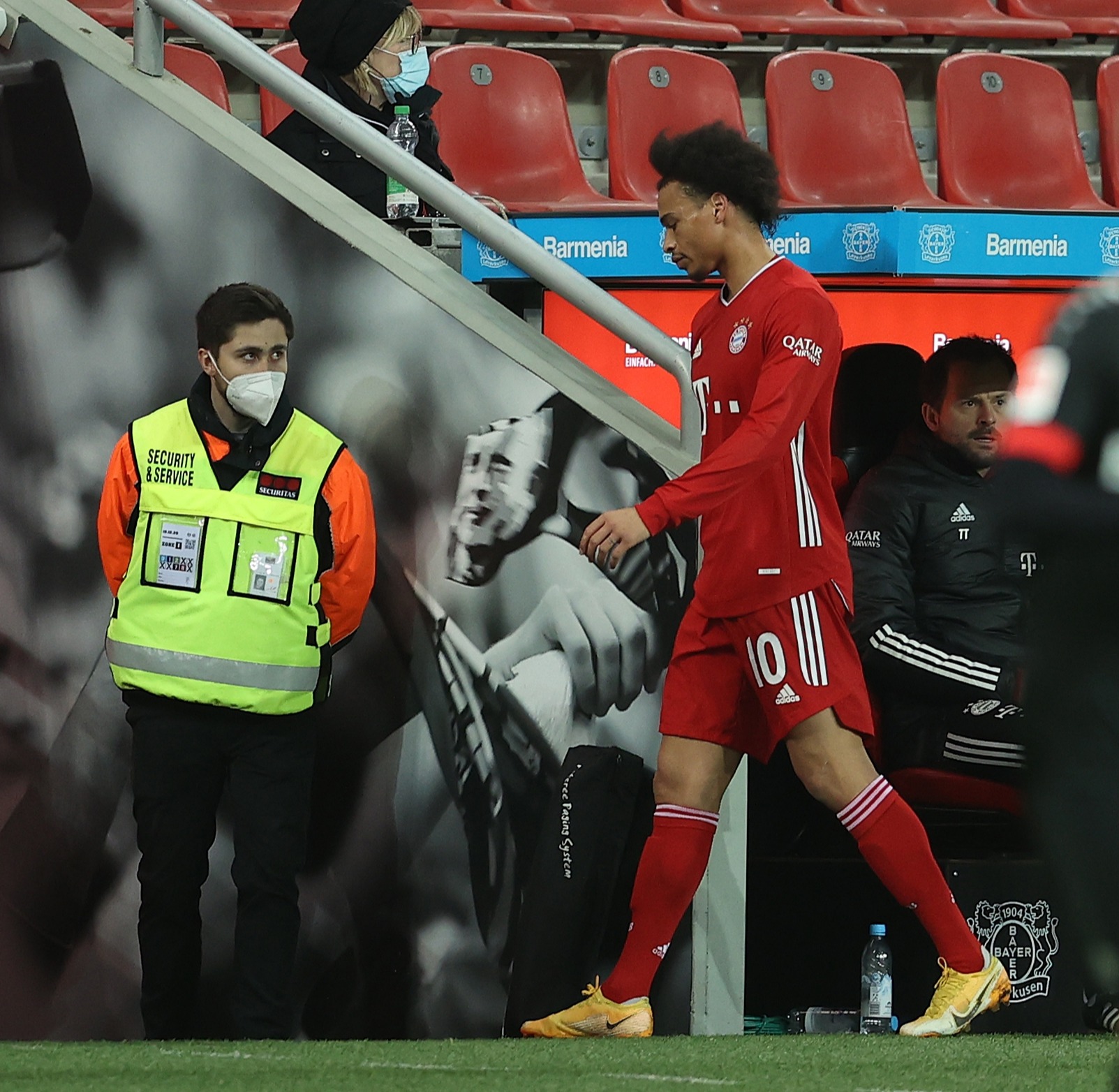 But at the midway point in the second half, Flick made the controversial call to haul Sane back off again and send on Jamal Musiala in his place for the final quarter.

And the German wide man, who joined the Bundesliga champs for £55million in the summer, was clearly not happy.

Flick, though, insisted Sane was not being punished but that he was simply the only suitable player to bring off.

The manager said: "When we make substitutions, we have to do it sensibly.

"It wasn't a punishment. I had to make a sub, and the options were either Thomas Muller, Serge Gnabry or Leroy.

"Thomas is indispensable for our system, Serge really got into the game in the second half. So I had to sub Leroy off.

"Ultimately, it's about the success of the team above the individuals. We support Leroy in every way possible."

Since returning to Germany, Sane has played 16 times for Bayern, scoring five and assisting three but is yet to hit the heights many expect.

And his team-mates Robert Lewandowski and Thomas Muller were quick to defend him.

Lewandowski said: "He needs a bit of time. Next year I'm sure he'll show his quality. I'll keep my fingers crossed for him – he's a great guy.

"He knows himself that he can benefit from a short break and we will need him going forward."

Muller added: "Hansi must have had his reasons.

"Personally, I really enjoy playing with Leroy and I think we had more offensive moves down the right when he came on.

"I don't think it will be that long until we start talking about Leroy in a different way. He is very close to breaking through.

I totally believe in him

"He shouldn't get frustrated by this but motivated. It doesn't make it any easier that we're struggling a little as a team at the moment.

"The guy is really a top player, he was injured for a long time. He also wants more from himself.

"The team will help him. I'm sure and I totally believe in him. He has qualities that he will hopefully show us in the first game of the new year."

Bayern Munich fell behind for the seventh league game in a row thanks to Patrik Schick's stunning volley after 14 minutes.

Lewandowski – crowned Fifa's The Best player of the year this week – equalised just before half-time.

He then scored a dramatic injury-time winner to secure all three points to leapfrog Leverkusen and confirm the champions will be top at Christmas. 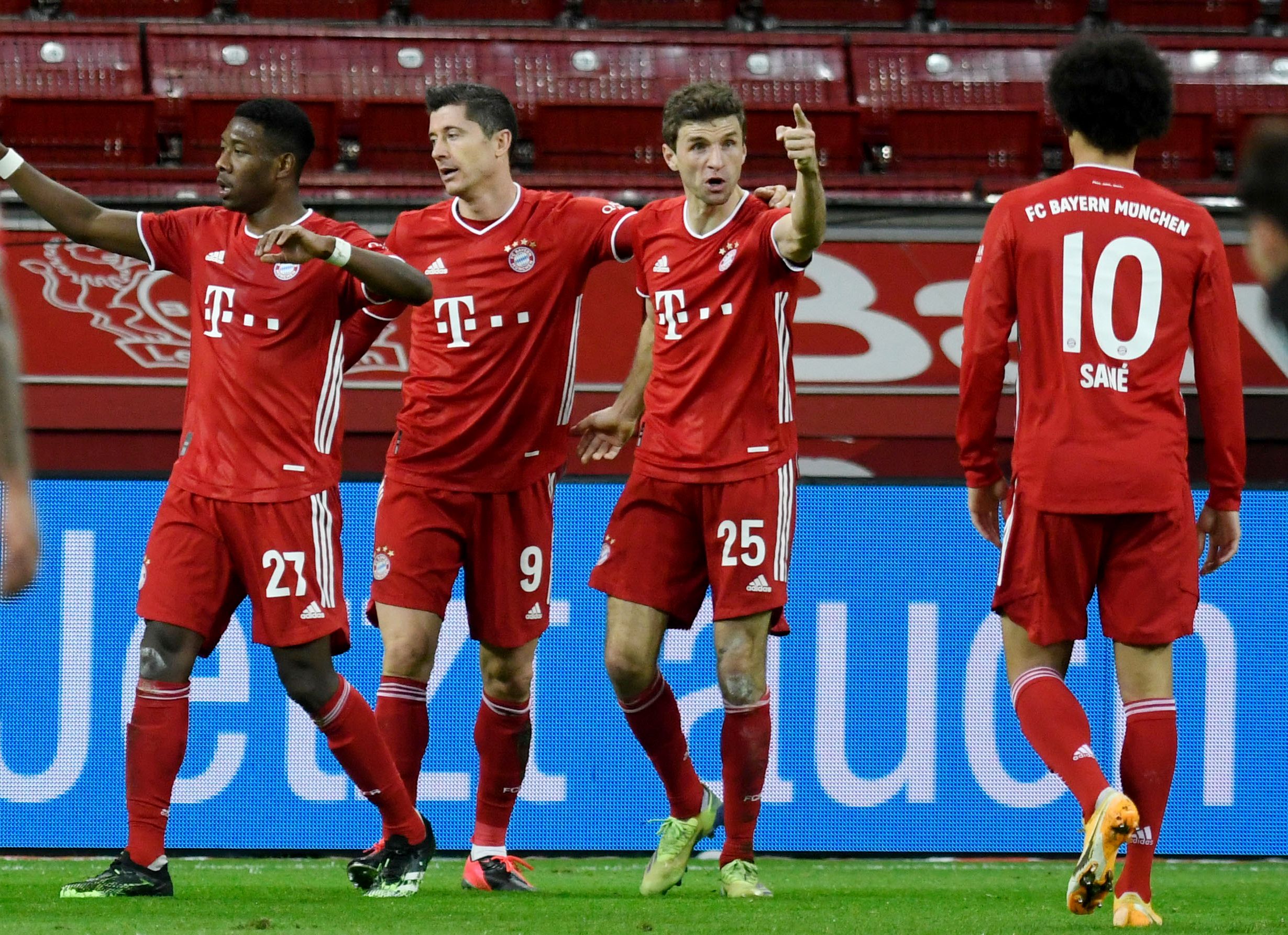