LEROY SANE revealed how Benjamin Mendy and Ilkay Gundogan helped him battle through his injury hell.

The Manchester City winger was on the brink of a comeback before the coronavirus shutdown, having been out since damaging his cruciate in August’s Community Shield. 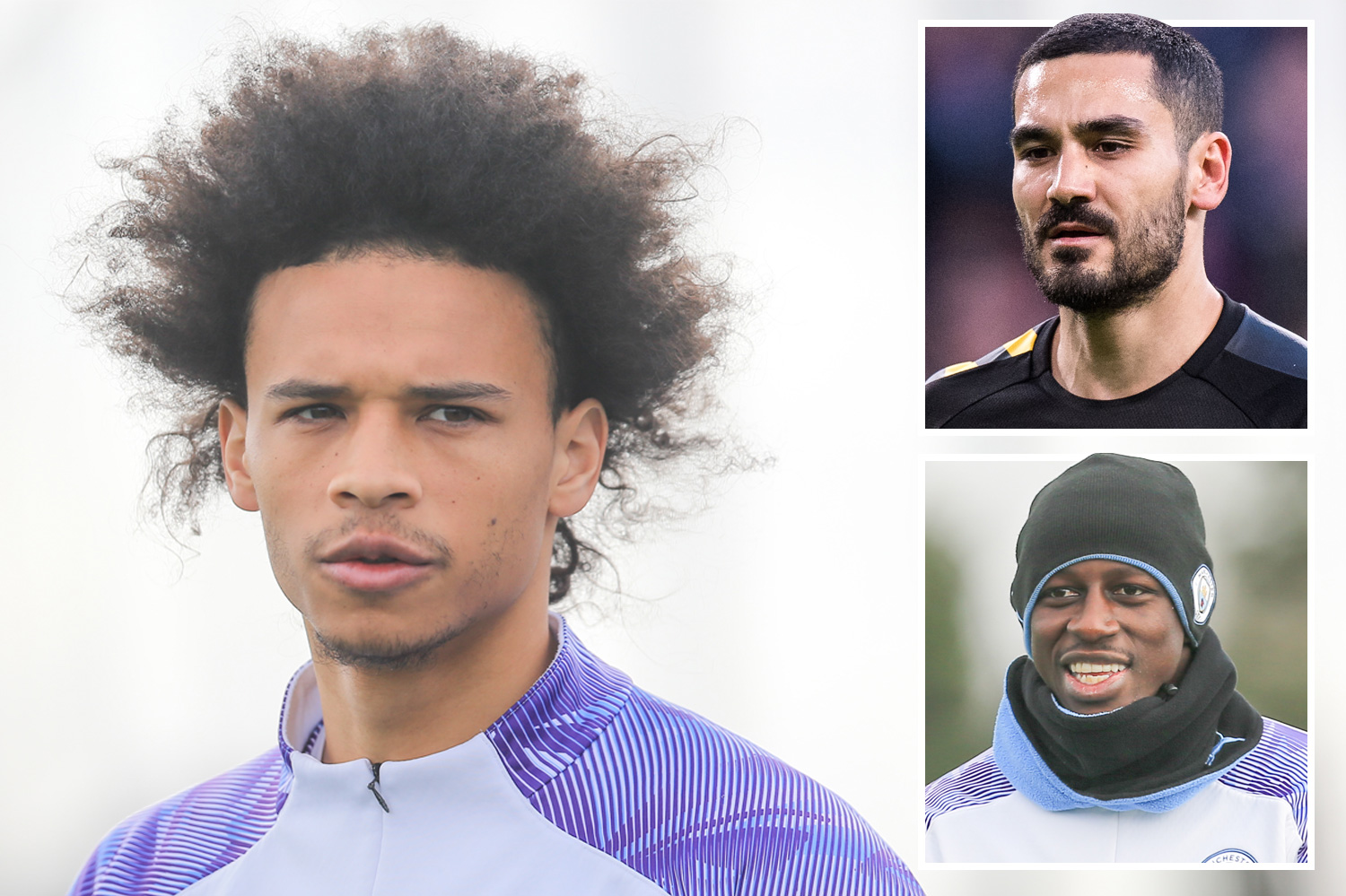 And during his seven-month KO, the 24-year-old leaned on his Etihad pals, who have both suffered cruciate injuries at City.

“But I was especially talking to Gundogan and Mendy about the injury, what they did, what could happen and their experience with everything.

“It helped me a lot to know how certain stuff feels and what can happen.

"I’m pleased they pushed me along with that.”

His City contract expires next summer and a new deal has been on the table for months.

The ex-Schalke ace is set to join a new agency next month.

Reports in Germany suggest officials from long-time suitors Bayern Munich have already met with them.

But with no first-team minutes under his belt since August, reports claim Bayern Munich will want to see Sane prove his fitness before shelling out a monster sum.