LEWIS HAMILTON wants his struggling Mercedes team to be competing at the front of the grid by next month's British GP.

The seven-time world champion has set his home race on July 3 as the target to be jostling for a podium position. 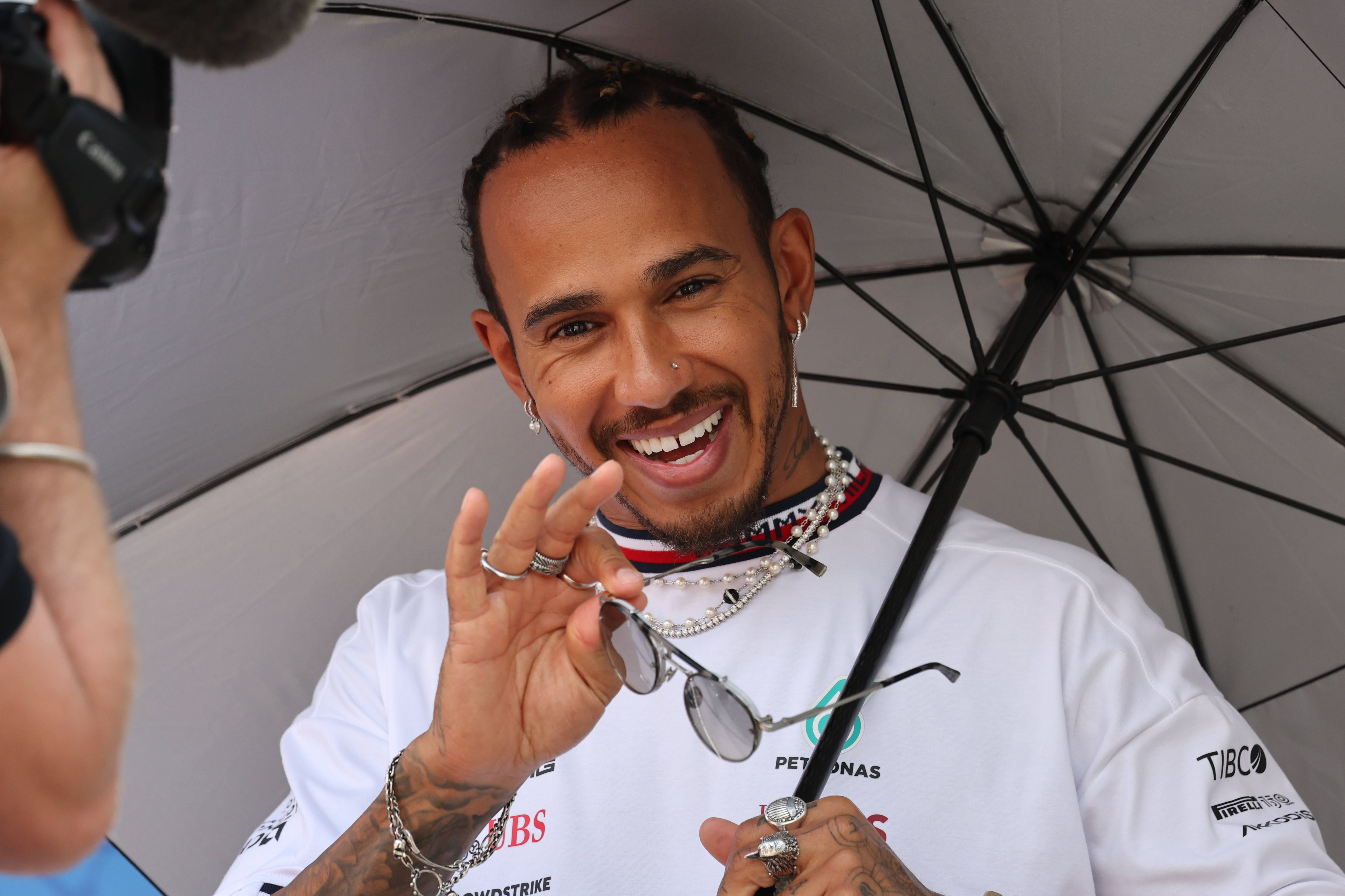 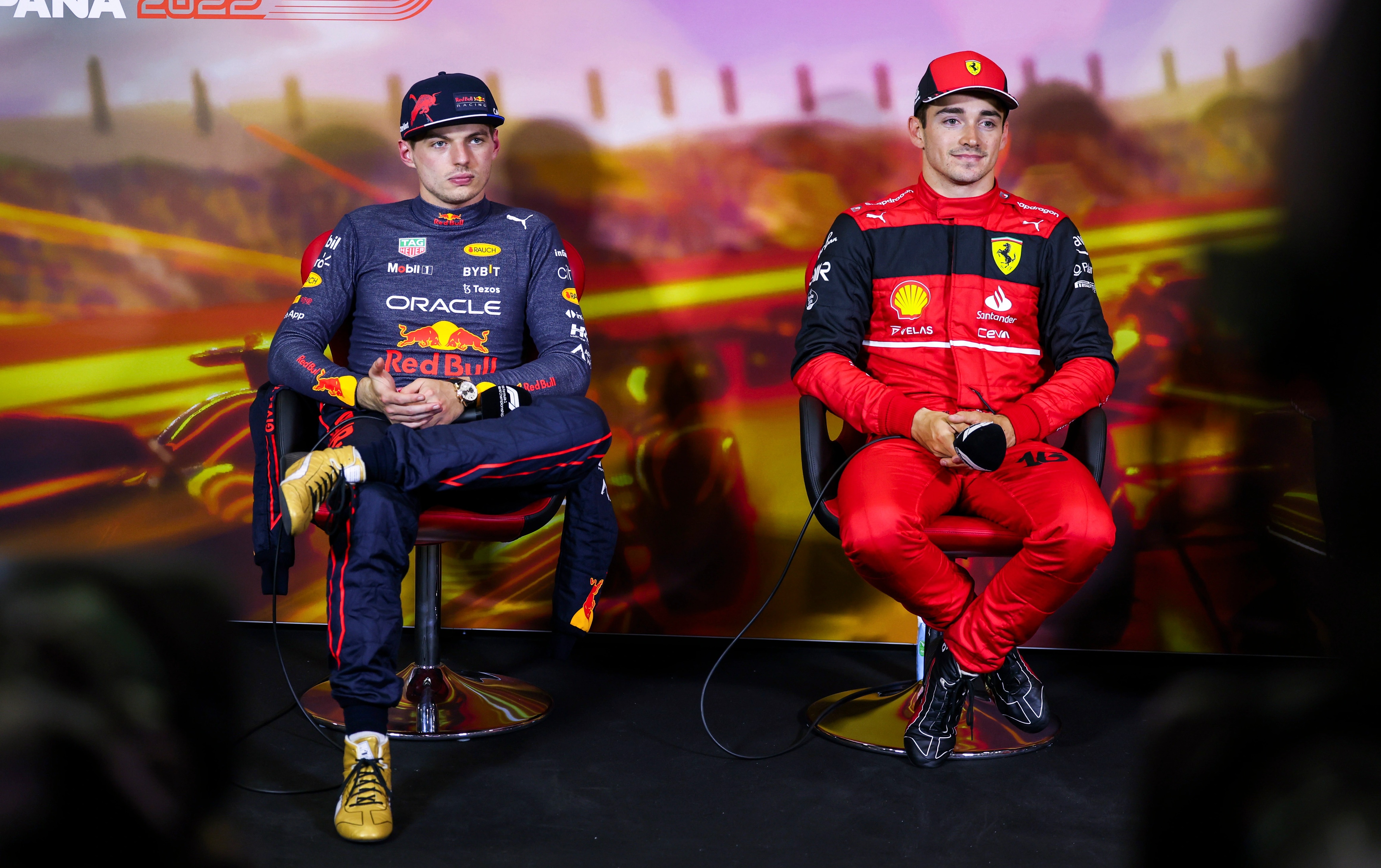 Hamilton has finished in the top three just once this season – taking a miraculous P3 in the opening race in Bahrain.

Mercedes topped the constructors' standings last campaign, but have been nowhere near the pace of Red Bull and Ferrari this term.

Hamilton though wants his team to be challenging the likes of Max Verstappen and Charles Leclerc by the time the Silverstone race comes around.

He said, as quoted by Speedweek: "I hope by the time we get to the British Grand Prix at Silverstone we will have the car as we want it – to be able to fight with Ferrari and Red Bull. 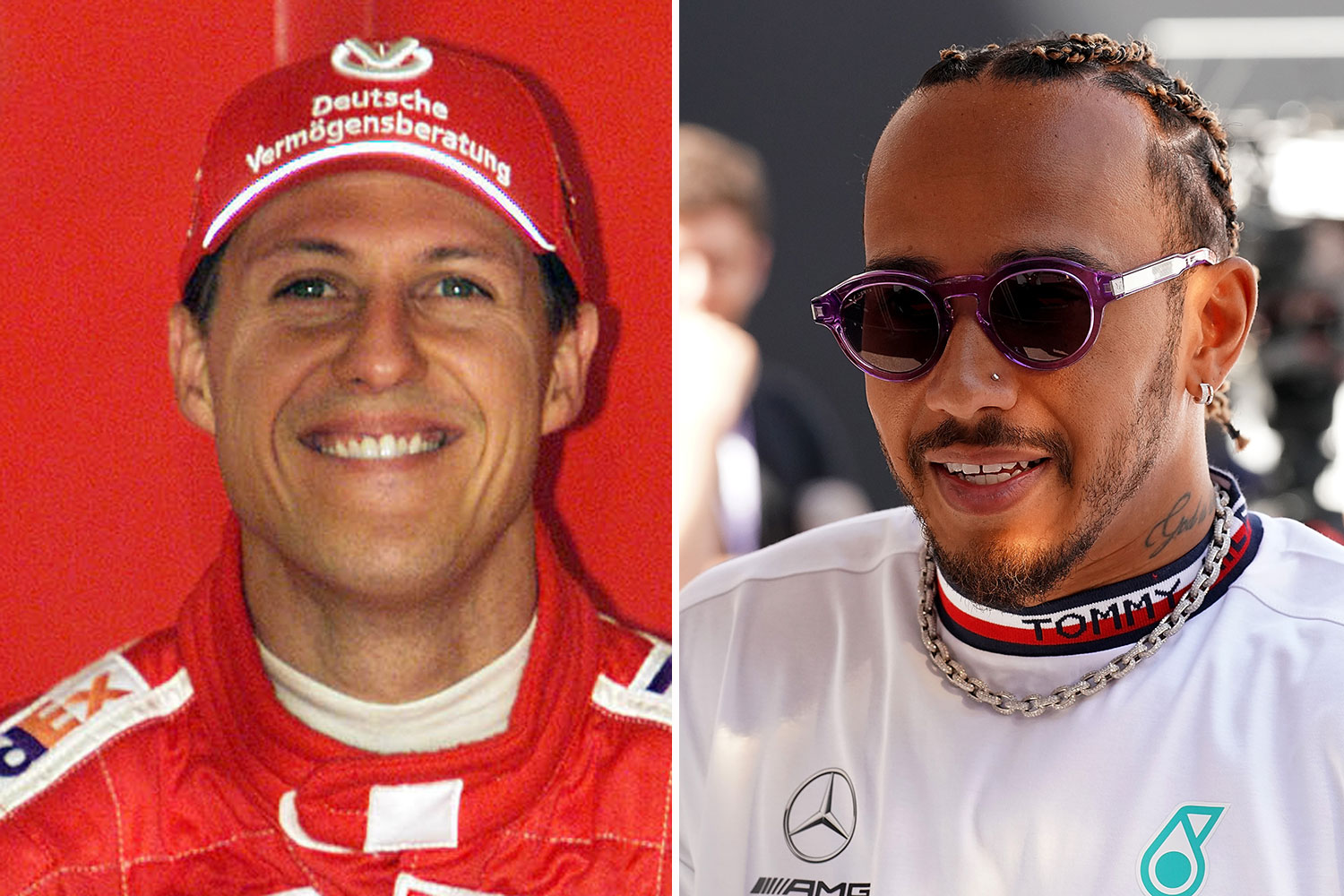 "It would be nice if we can give them a run for their money at our home race."

Hamilton currently trails championship leader Verstappen by a whopping 75 points in the standings, and has already given up on a record eighth title.

But the 37-year-old revealed Mercedes' engineers are relentlessly working on the car in a bid to resolve the ongoing porpoising issues.

He continued: "I know that work is going on tirelessly in the factory to make progress with the car. 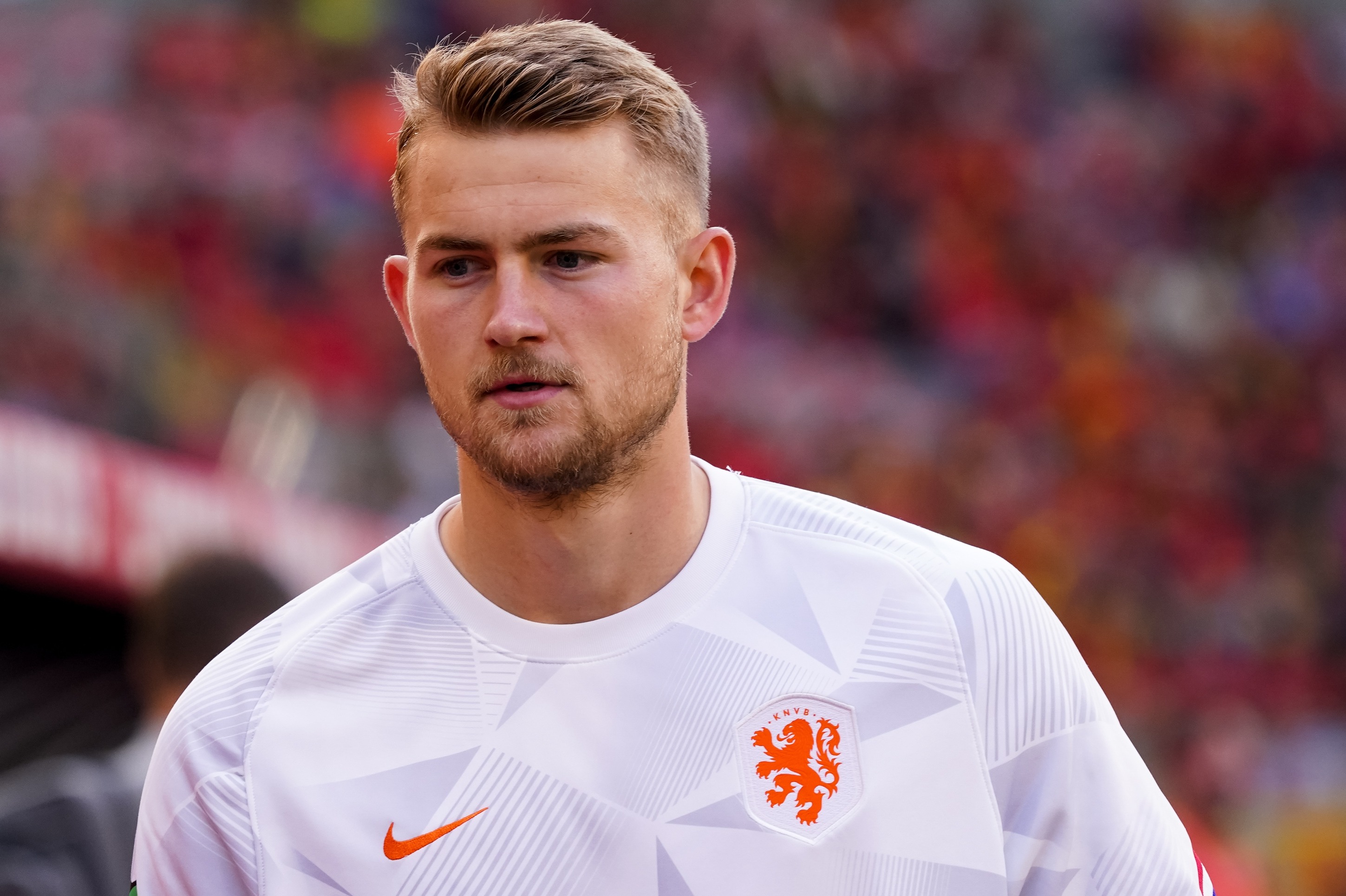 "And I have no doubt we will get it right sooner or later."

But before heading to Silverstone Hamilton still has the Azerbaijan and Canadian GP's to negotiate this month.

Mercedes are currently stuck in the mire of being the third-fastest team on the grid.

While George Russell has impressed in his debut season with the team – finishing in the top five in every race, it's not where the team are used to being.

Mercedes have won the last EIGHT constructors' titles in a row, but appear destined to give up their crown this year to either Ferrari or Red Bull. 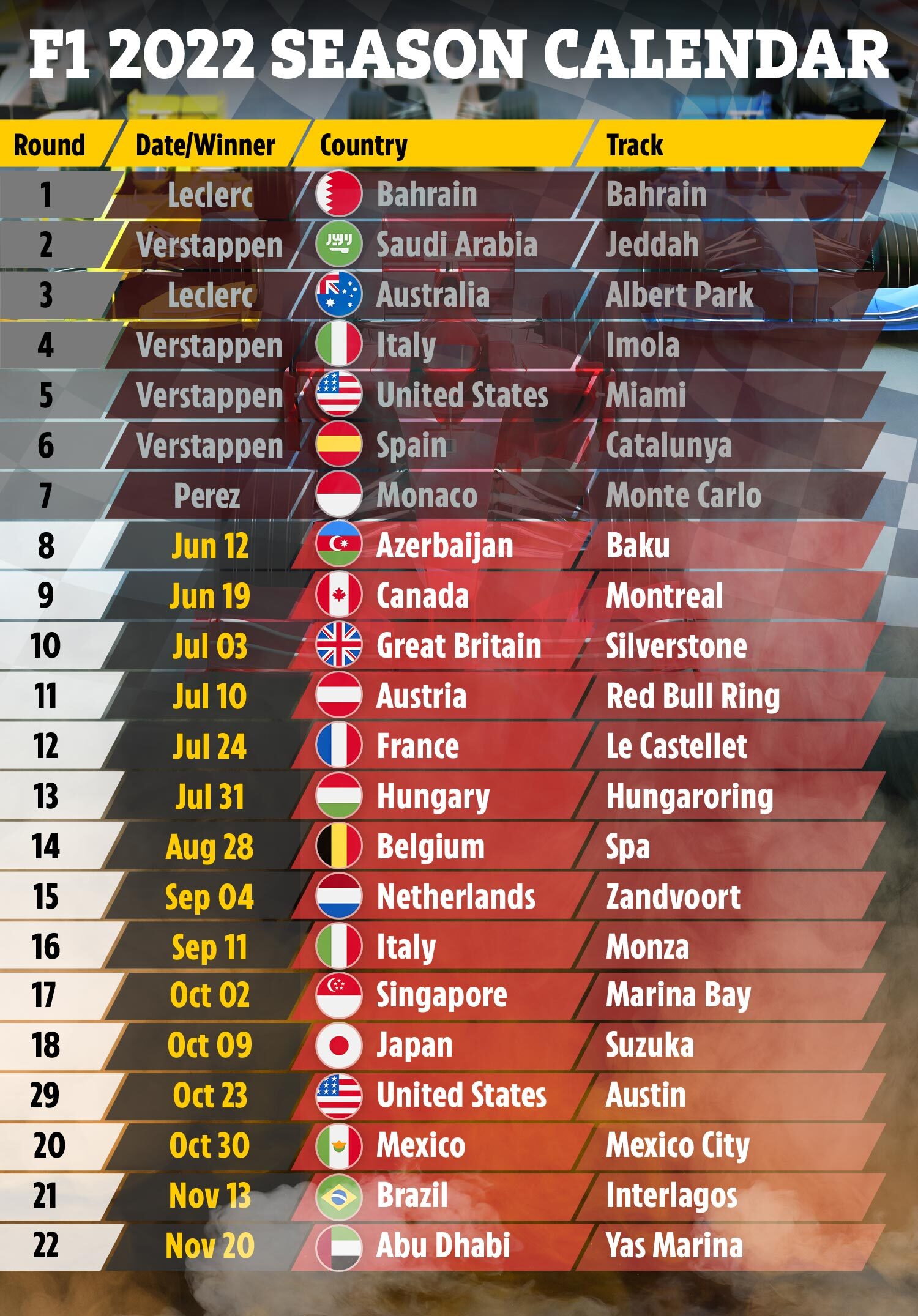