LEWIS HAMILTON has told his Mercedes team to replace their famous silver three-pointed star with a "Pride Star" for the remainder of the season.

Merc have decided to use a rainbow version on the nose of their F1 car for the next three races in Baku, Montreal and Silverstone to celebrate Pride Month. 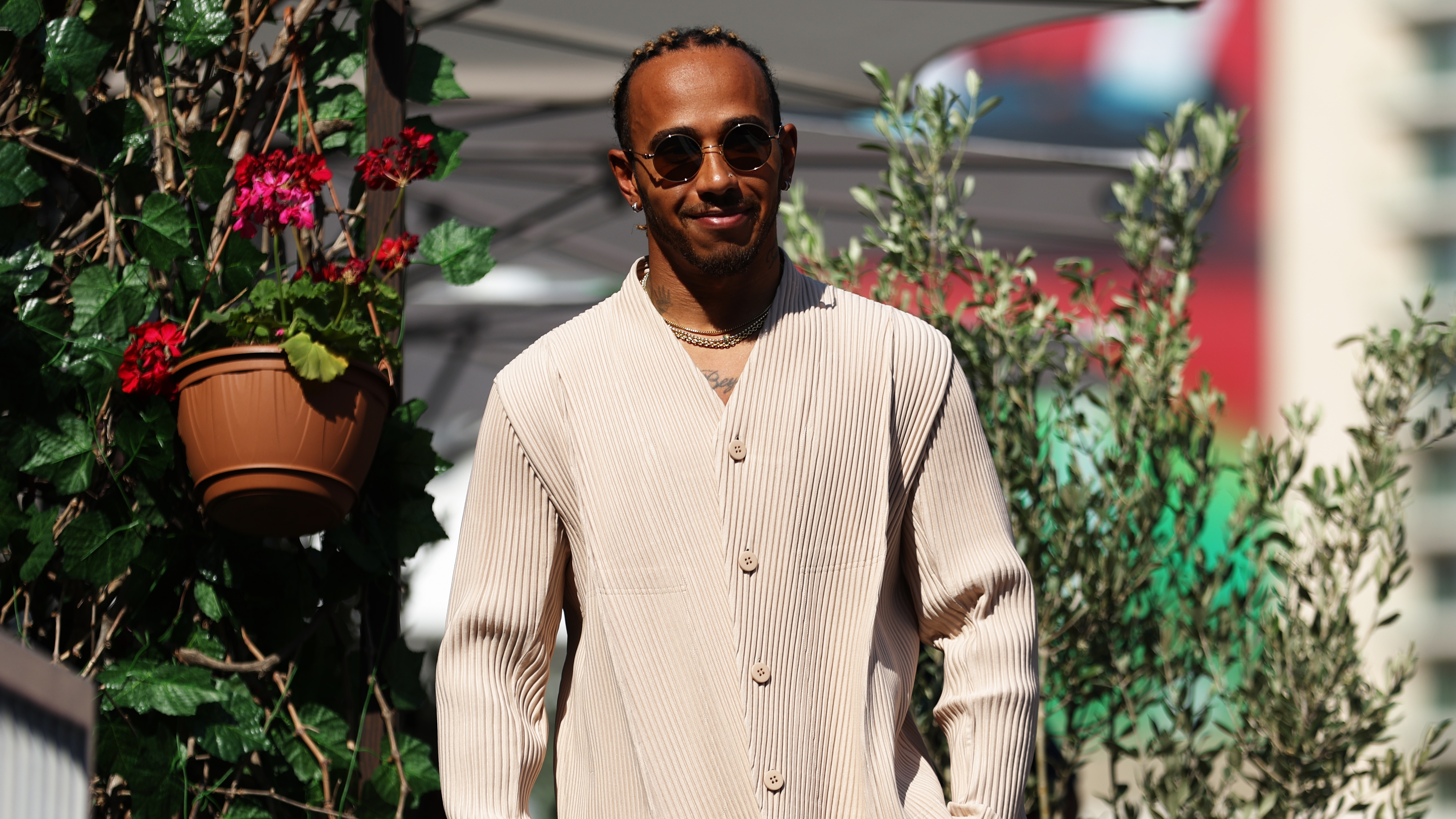 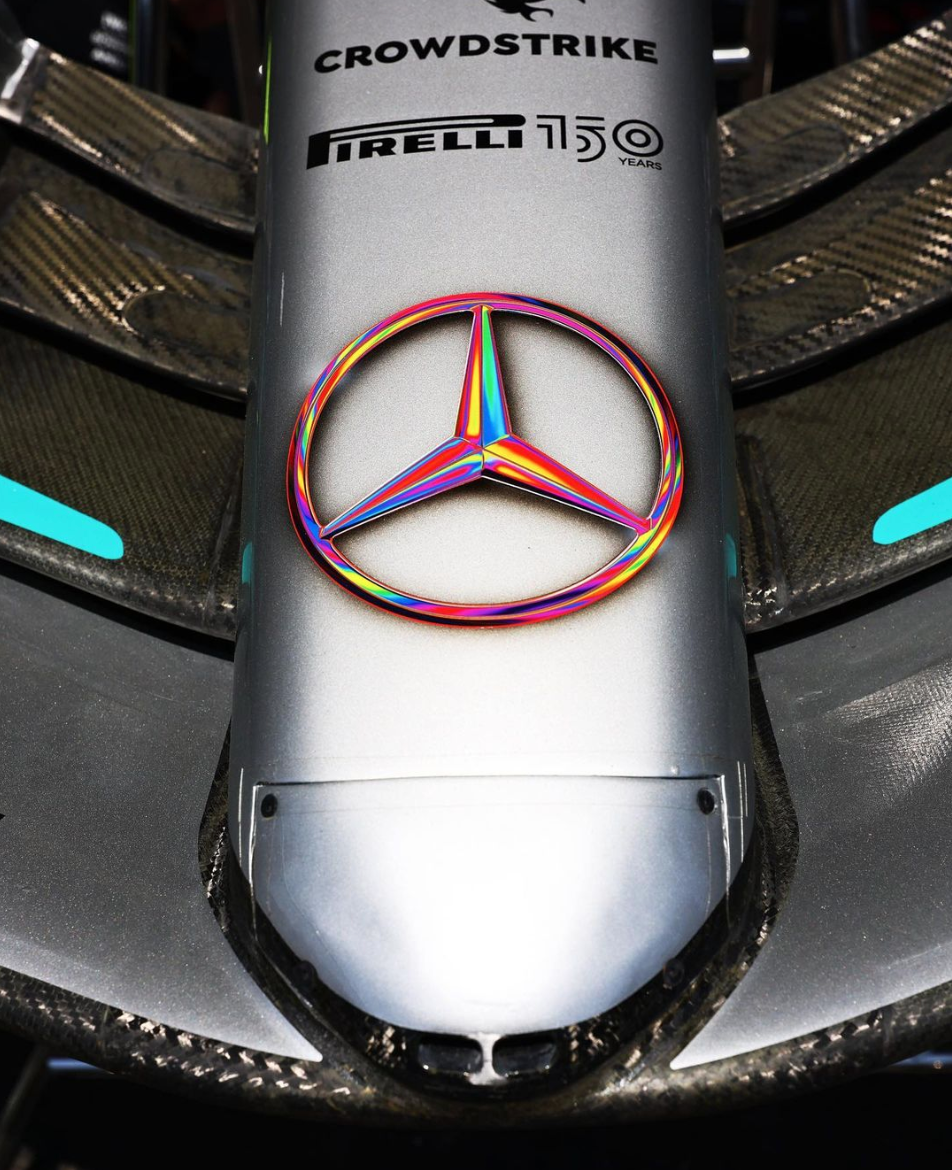 But Hamilton would like to see the team extend their support for the LGBTQ+ community for the rest of the year.

However, that could cause potential problems with races in Singapore and Abu Dhabi, where same-sex relationships are outlawed.

Hamilton shared a reel from Mercedes' official Instagram account showing the Pride Star being applied with the seven-time World Champion saying: "Let's use it for the rest of the year."

Meanwhile, under fire FIA President Mohammed Ben Sulayem has tried to clam a social media storm after appearing to hit out at drivers' for speaking about human rights and mental health. 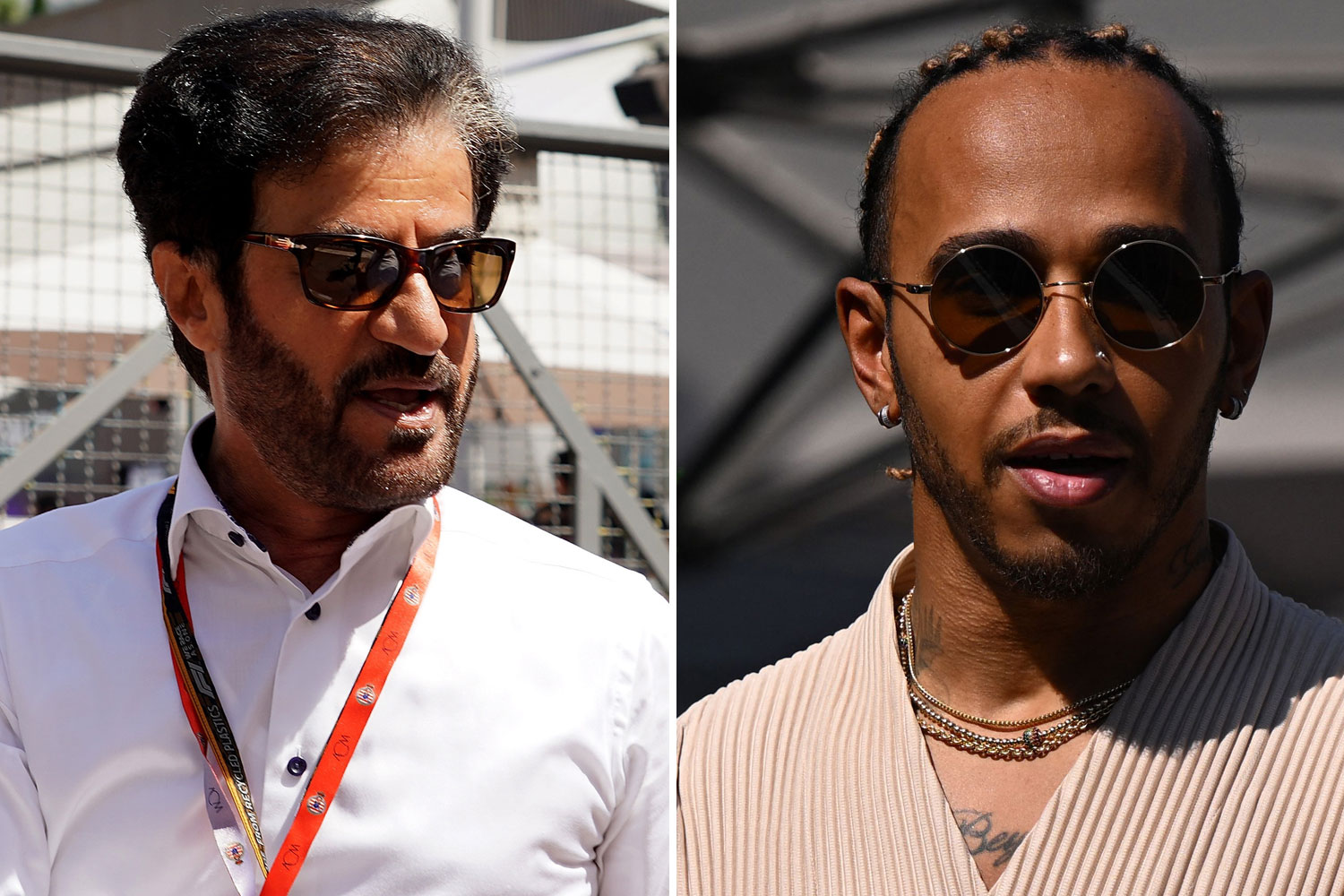 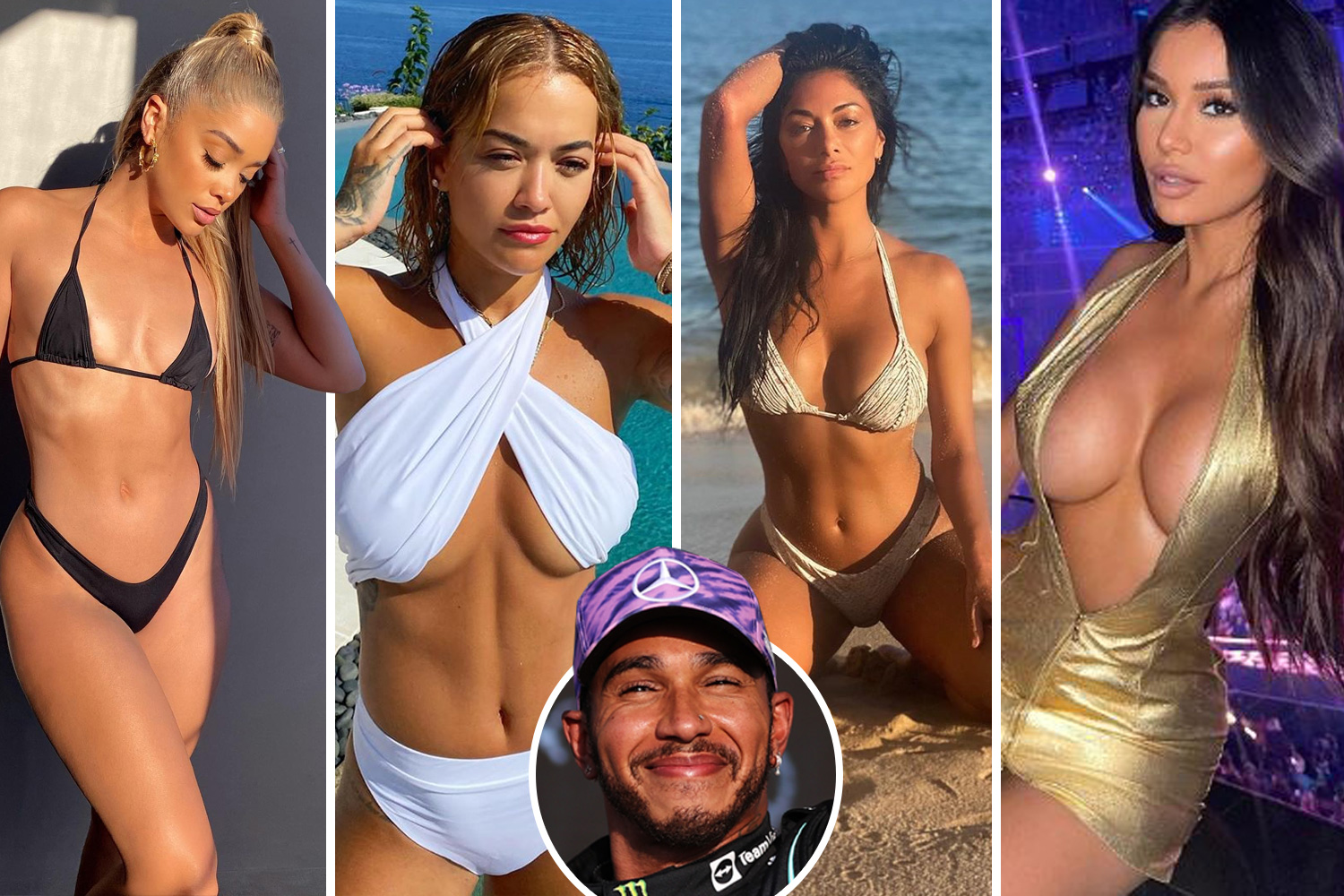 From pop stars to models, Lewis Hamilton has dated the world’s hottest stunners

Ben Sulayem, who was only appointed in December, but has already driven a wedge between the sport's governing body and F1's owner's, Liberty Media.

And his recent comments will also alarm drivers such as Sebastian Vettel and Hamilton, who have spoken about social issues, and Lando Norris, who addressed mental health.

Ben Sulayem was quoted as saying: "Niki Lauda and Alain Prost only cared about driving. 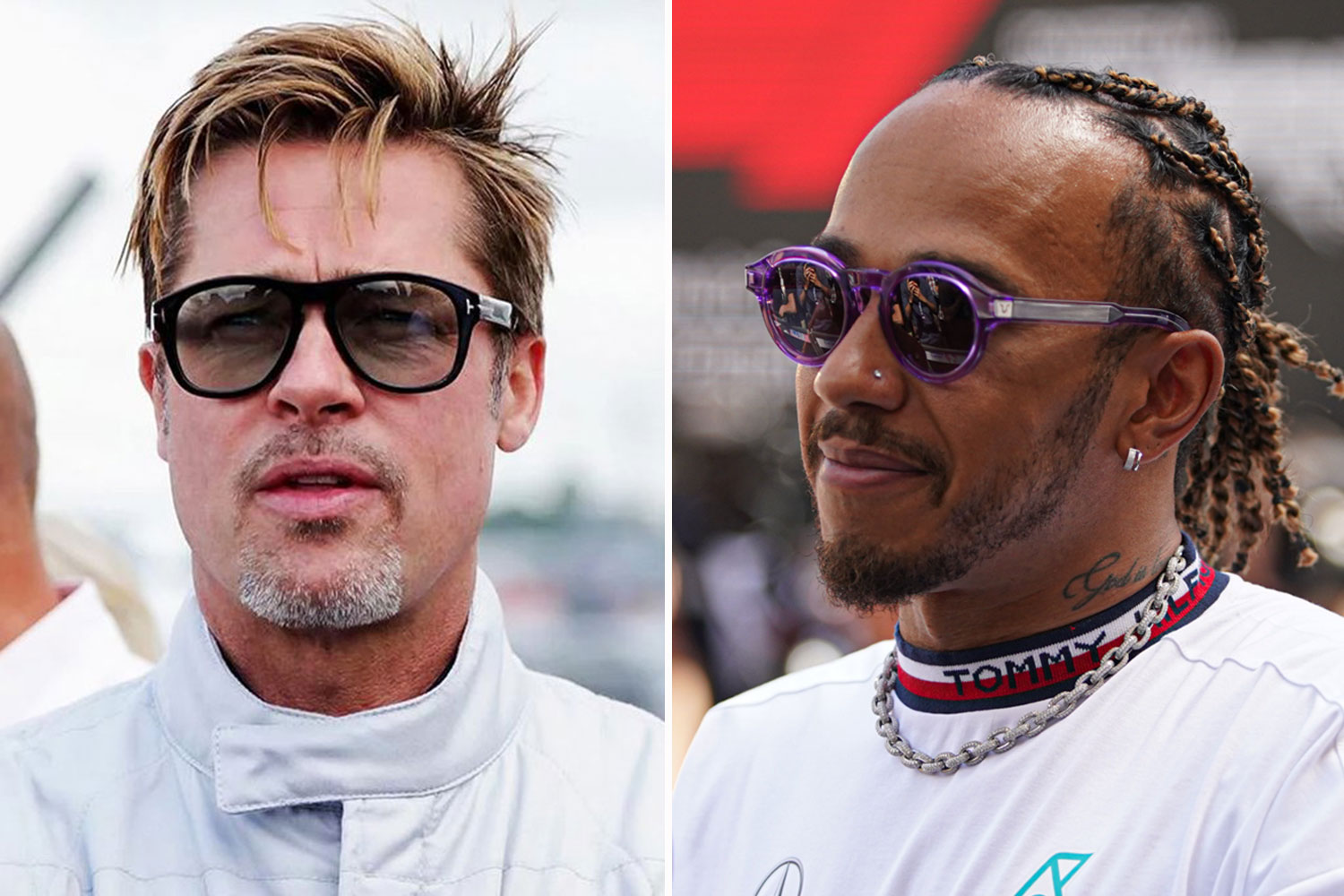 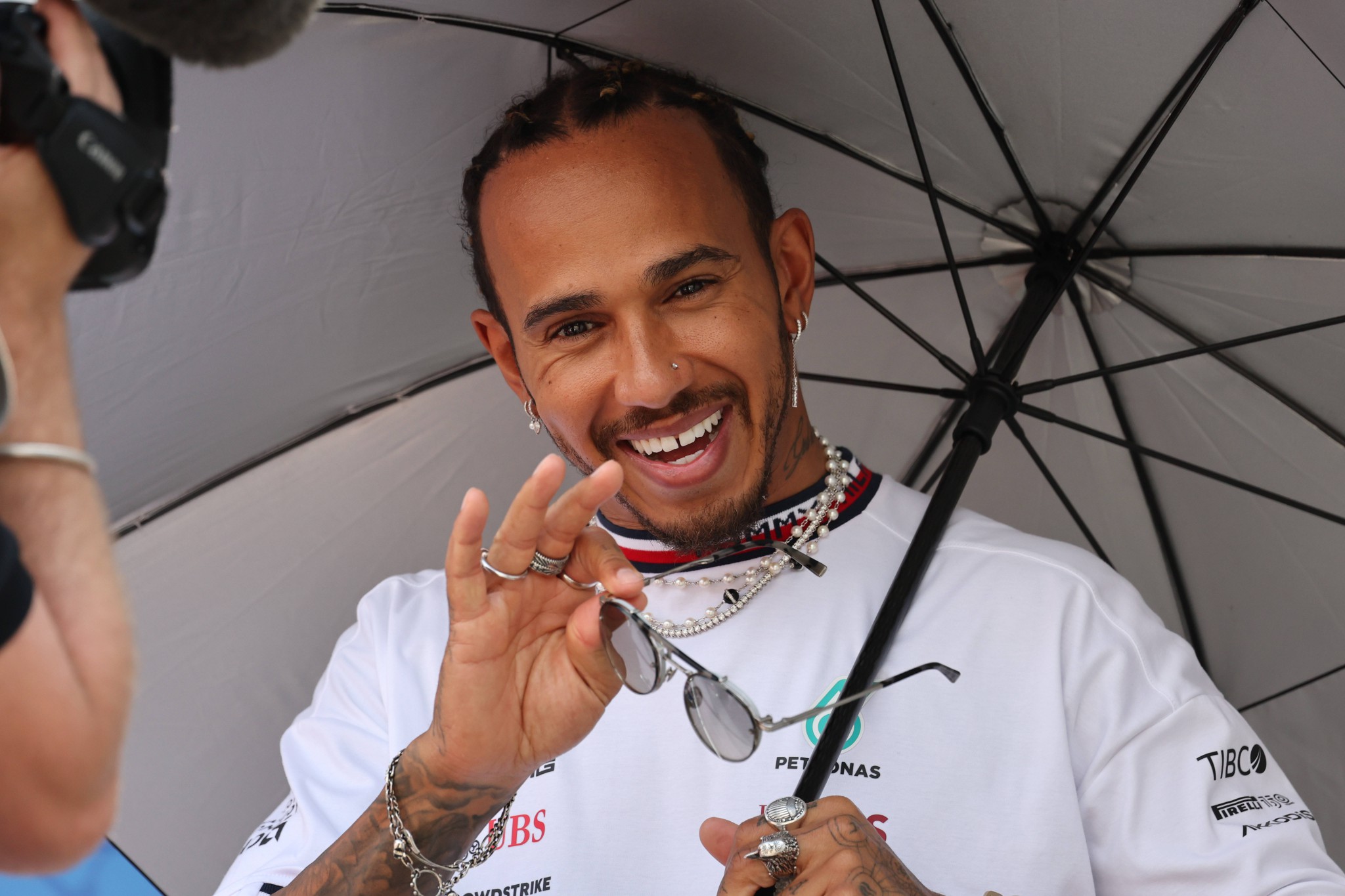 "Everybody has the right to think. To me, it is about deciding whether we should impose our beliefs in [sic] something over the sport all the time."

The interview sparked much anger across social media but he has now tried to clarify his comments – insisting he DOES support drivers trying to help "progress in society".

He wrote on Twitter: "As a driver, I have always believed in sport as a catalyst of progress in society.

"That is why promoting sustainability, diversity and inclusion is a key priority of my mandate.

"In the same way, I value the commitment of all drivers and champions for a better future."