MAURICIO POCHETTINO could hand Lionel Messi his Paris Saint-Germain debut on Sunday after including the striker in his squad.

The eyes of the footballing world will be on the city of Reims, just a 90-minute drive from Paris and perhaps better known for its fifth-century cathedral, when the game kicks off at 7.45pm. 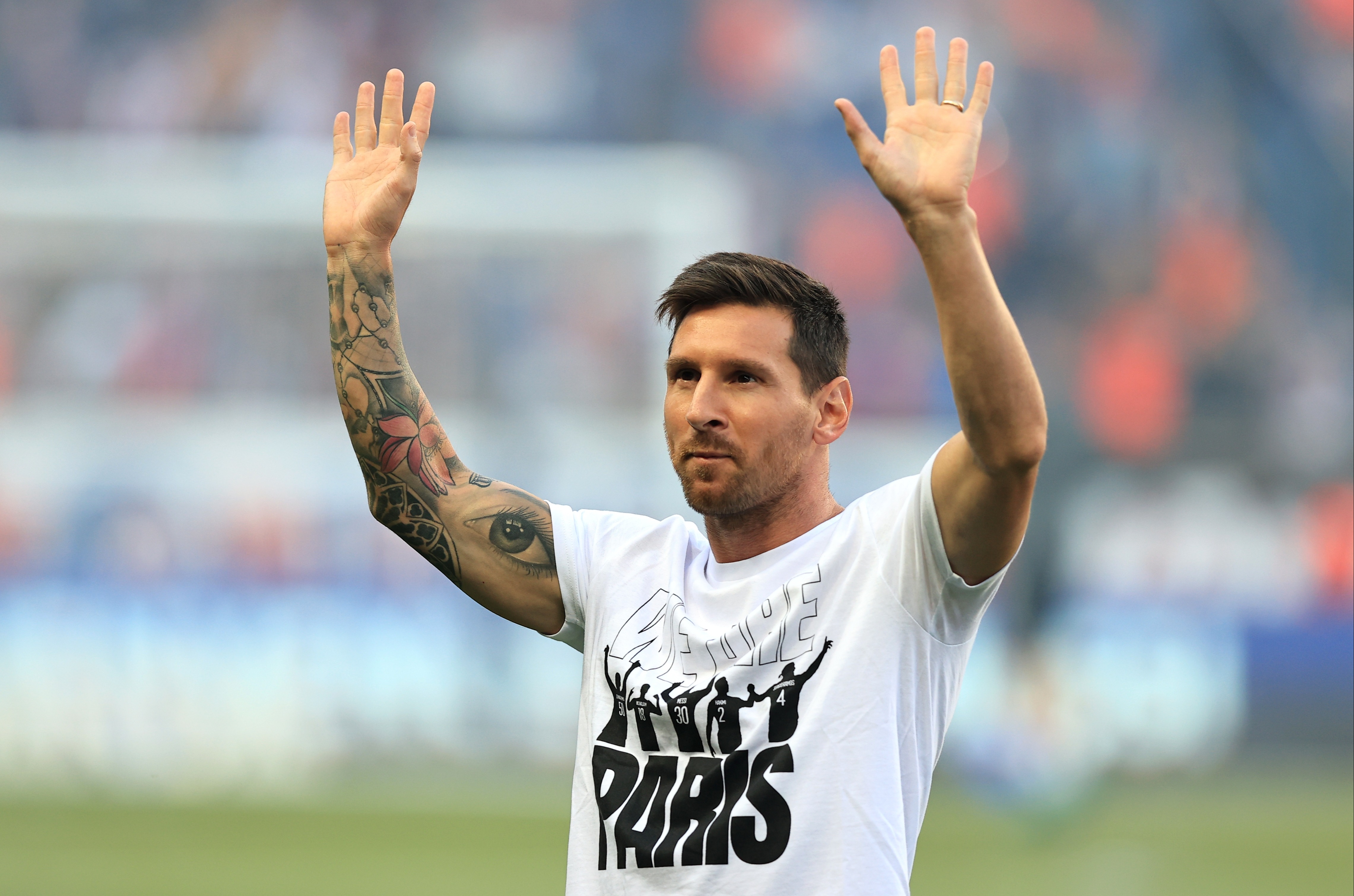 Messi, 34, last played in the Copa America final on July 10, while still a free agent having officially left Barcelona – but with every intention of returning.

Since then, his scandalous exit and quickfire move to the French capital have seen his incredible talents on the pitch take something of a backseat.

Pochettino has been careful not to expect too much too soon from his new star forward, with PSG still able to rely on Neymar and Kylian Mbappe in the meantime.

But a new era for the club, Ligue 1, and Messi could begin tonight after the Argentine was named in PSG's travelling party heading to Stade Auguste-Delaune.

The 22-man squad means two players must be left off the nine-man bench, so Pochettino may yet decide to leave the striker's debut until after the international break.

Speaking to reporters on Saturday, the coach insisted: "We need to analyse and we will decide later.

"[Messi] is very motivated. He's a great professional who is adapting very fast to his new team-mates and to a new context.

"He has the capacity to adapt to a new league."

Meanwhile, PSG's squad announcement will not have gone unnoticed in Madrid as it featured Kylian Mbappe.

Real Madrid are intent on completing a £154million deal for the Frenchman and reportedly told Les Parisiens to accept their bid on Sunday, or walk away and risk losing him for nothing next year.