LIONS chiefs have hit back at their critics who are calling for the tour to be scrapped or played at home.

The tourists have had a rocky start here in South Africa with fourteen people forced into Covid quarantine this week. 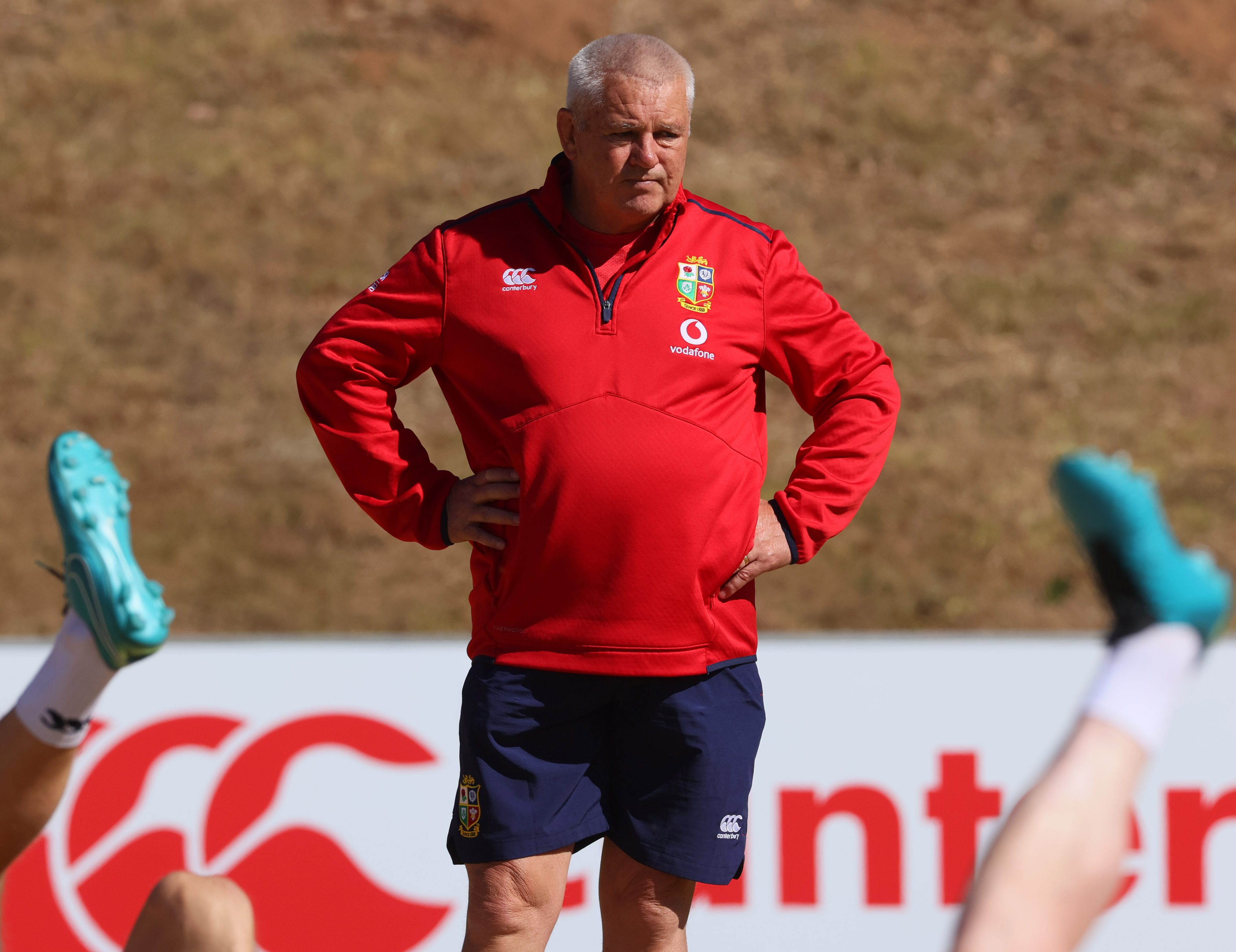 And that, along with more positive tests in the South Africa camp – as well as provincial side The Bulls, who the Lions were due to play on Saturday, has seen Warren Gatland's side get a kicking for coming out to South Africa.

The nation has been badly hit by a Covid third wave.

But the prospect of the Lions being here has lifted the mood in a country that has had little to celebrate over the last 18 months.

Austin Healey has already called for the tour to be brought back to the UK and Ireland.

And ex Lions fly-half Gareth Davies told S4C: "In a way the credibility of the tour is in question. Playing the same team makes a farce of things really.

"They'll be playing the Sharks second team because 10 of them are in the Springboks squad anyway. 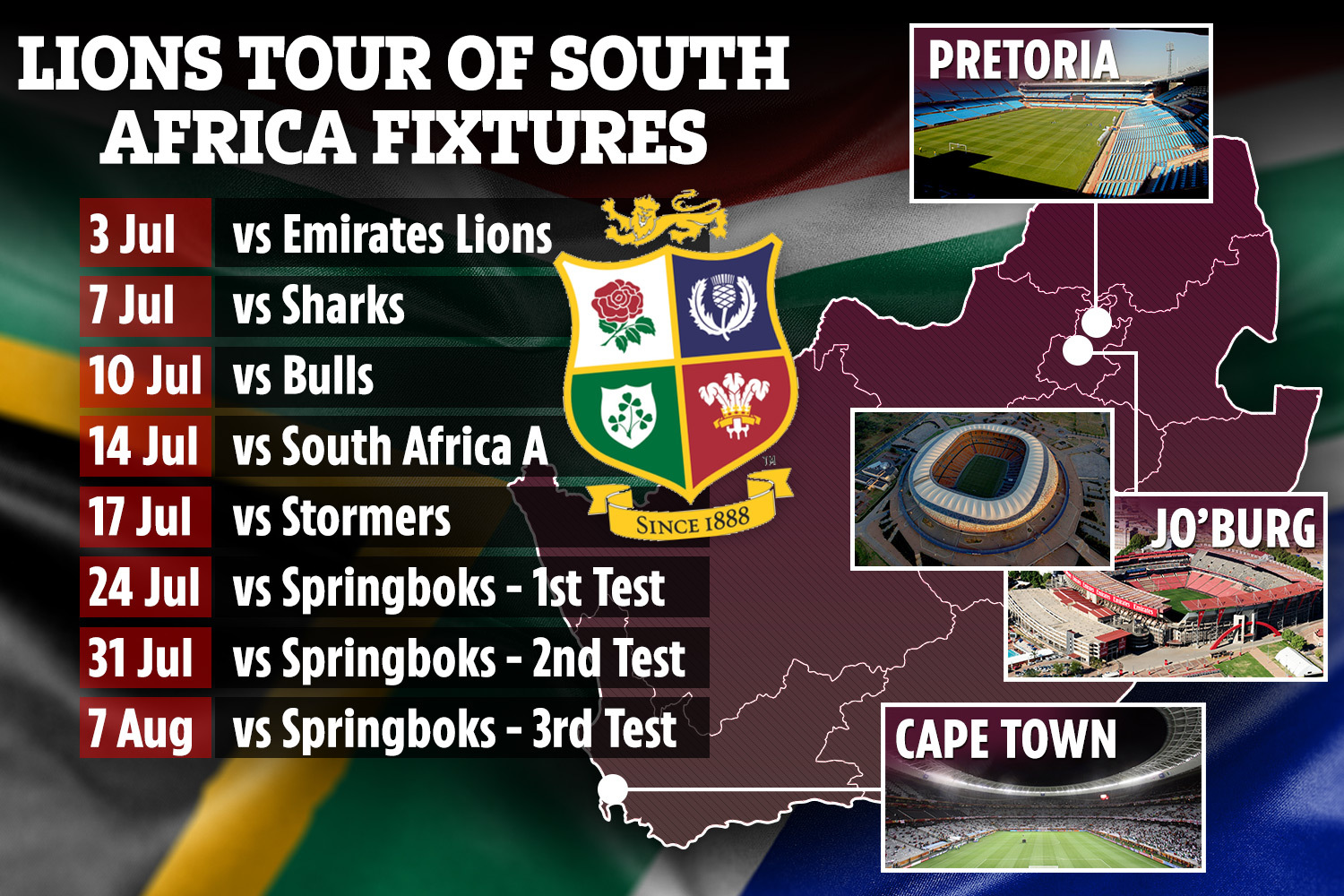 "Had this been an international tour, it's likely the tour would've been called off by now.

"Personally I don't think they should play over the weekend, they should take a week off.

"And if anything, not play another game before the Tests because the Test series is what's important.

"South Africa are in the same situation – they've played one game in two years, and they've also got cases in the camp.

"So both teams would be starting from the same place and if that secures the well-being of the players, I would go towards that route."

Boss Gatland and his players are revelling in the adversity.

And managing director Ben Calveley, who also revealed that not all of the tour party are double vaxed, also hit back at the doubters.

He said: "We firmly believe it should be happening.

"We have a very positive mood in the camp with a great bunch of players and great staff.

"They believe that they are here doing the right thing by the Lions – we are a touring side.

"We think what we are doing is aligned with the traditions of the Lions.

"We are focussed on delivering for the players, fans and the people here in South Africa who are all thrilled that this tour is happening.

"Because it does provide a much-needed distraction and something to focus on in a challenging time."