Liverpool flop Mignolet taunts Messi, Neymar and Mbappe and boasts 'I didn't have much to do' against PSG

The Ligue 1 giants unleashed their star-studded frontline of Lionel Messi, Neymar and Kylian Mbappe for the first time last night.

But the Argentinian legend and his strike partners were unable to find the net as PSG could only muster a 1-1 draw in their opening Champions League game thanks to Ander Herrera.

Mignolet, 33, moved to Brugge from Anfield in 2019 and he could not resist taking a cheeky jab at the iconic attack he managed to keep out.

The Belgian international said: “I didn't really have much work to do.

“We didn't give an incredible attack chances. You cannot mark them one-on-one, they have so much quality to beat their man.

“We tried to defend collectively to not leave them any space.

“I made two, three saves, not very difficult ones at that.”

Messi will be hoping to end his PSG duck when they take on Lyon over the weekend.

And he, Mbappe and Neymar will be looking to make Mignolet choke on his words when the two sides lock horns again at Parc des Princes on December 7. 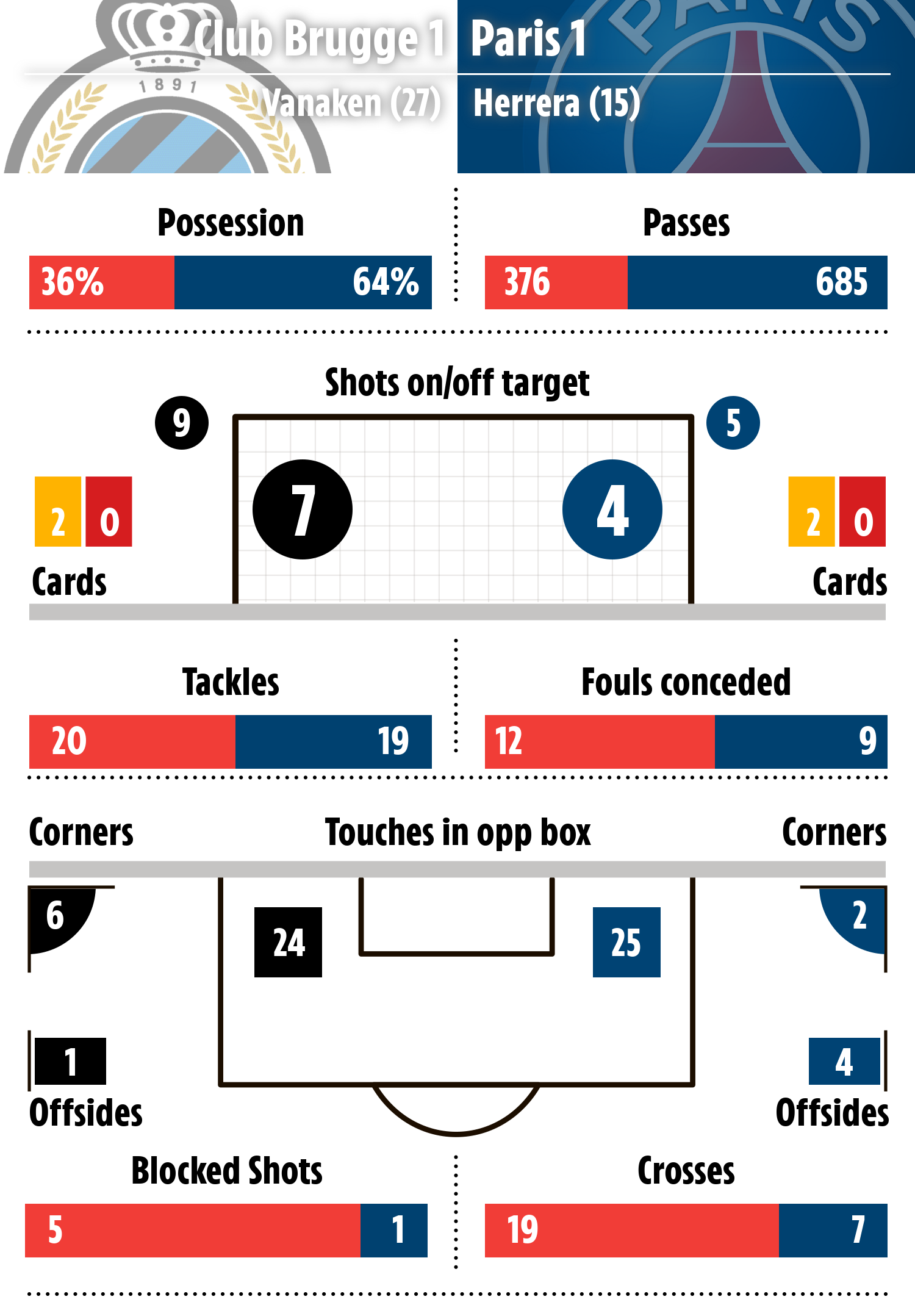